Finding a benchmark: how the dollar and euro exchange rates can change in November

In October, the Russian currency showed mixed dynamics on the Moscow Exchange. Financial market participants are alarmed by the increase in the number of coronavirus cases in the world and the outlined decline in oil prices. At the same time, analysts believe that in November one of the determining factors for the ruble will be the results of the presidential elections in the United States. According to experts, the level of possible sanctions risks against Russia will depend on the voting results. The national currency should be supported by the actions of the Ministry of Finance and the Central Bank, experts say. How the dollar and euro exchange rates can change in these conditions - in the material RT. 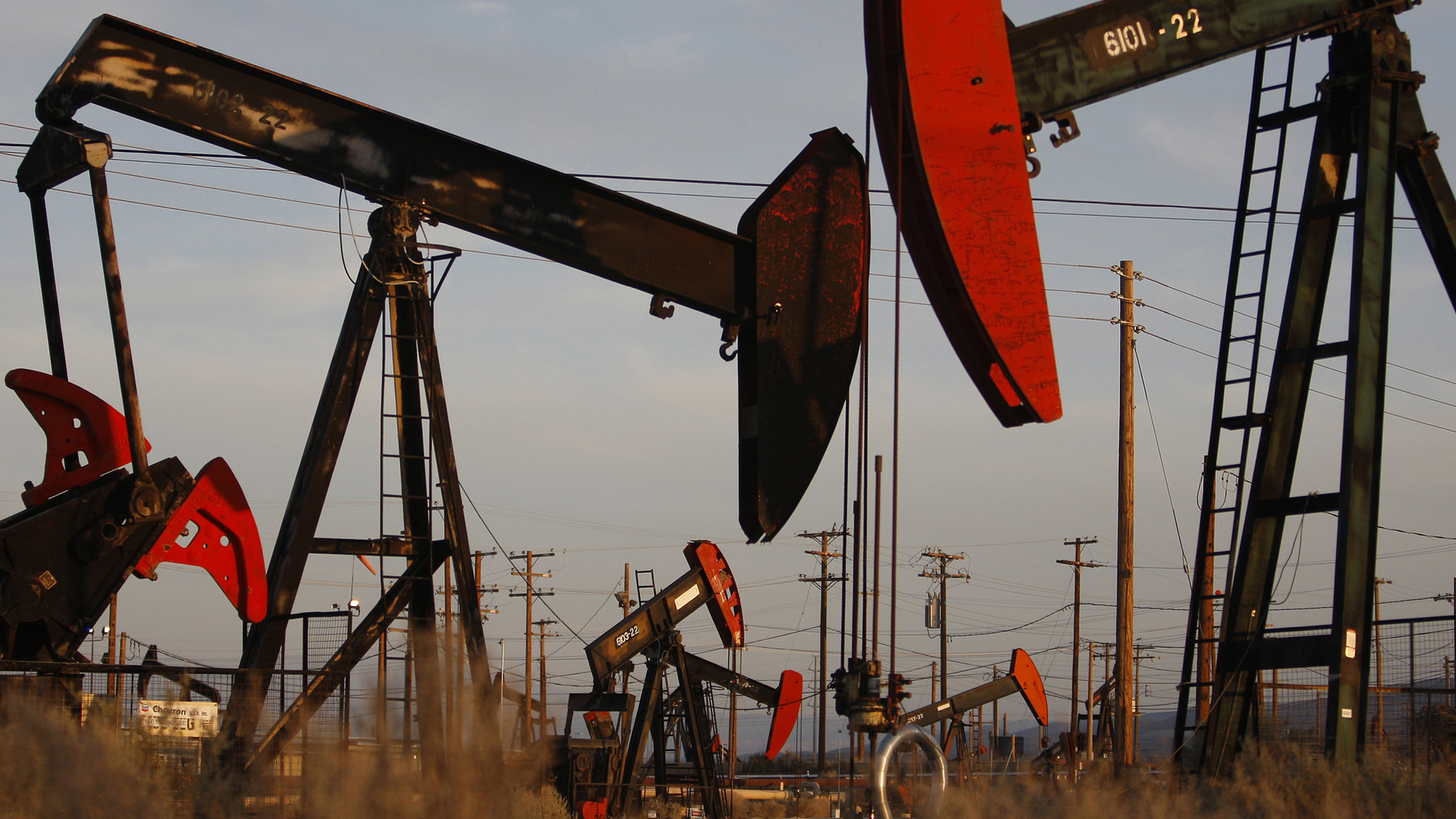 In October 2020, the Russian currency showed mixed dynamics on the Moscow Exchange.

In general, over the month, the dollar rate increased by 2.4% - to 79.5 rubles, although at the moment the indicator was decreasing to 76 rubles.

At the same time, at the auction on October 26, the value dropped below 90 rubles.

The official exchange rate of the Central Bank for October 31 - November 2 is set at 79.33 rubles per dollar and 92.63 rubles per euro.

According to analysts interviewed by RT, in November, one of the determining factors for the national currency will remain the situation with the coronavirus pandemic.

According to Johns Hopkins University, the number of recorded cases of COVID-19 in the world continues to increase and has already exceeded 46 million. This state of affairs raises concerns among investors about the prospects for the global economy, so market participants are selling risky assets, including the ruble.

“It is obvious that the record increase in the number of cases worldwide does not leave a chance for a quick economic recovery.

Therefore, investors negatively assess the prospects for the development of the situation with the pandemic, "said Artyom Deev, head of the analytical department at AMarkets, in an interview with RT.

In addition, in the coming month, some pressure on the ruble may be caused by uncertainty on the world oil market.

Alexey Kirienko, managing partner of EXANTE, expressed this point of view in a conversation with RT.

Note that in the first half of October, the price of Brent crude on the ICE exchange in London grew moderately and at some point rose to $ 43.5 per barrel.

However, by the end of the month, quotations began to decline sharply and for the first time since May fell below $ 37 per barrel.

“In general, there is no reason yet why the energy market could feel good at the moment.

Lockdowns are being introduced in the world, which means that consumption from the auto industry and aviation will decrease, "Kiriyenko explained.

At the same time, players in the global oil industry do not expect a second collapse in prices, as was the case in April 2020.

This statement was made on October 26 by the Secretary General of OPEC, Mohammed Barkindo.

According to him, the countries participating in the OPEC + deal will continue to take measures to maintain a balance of supply and demand in the global hydrocarbon market.

It is expected that the actions of the states will help keep the quotes from significant fluctuations.

), which we observed in the II quarter.

It may take longer and be much slower, but we intend to stay on track, ”Barkindo said at the CERAWeek Energy Forum in India.

However, the key factor for the Russian currency in the last month of autumn will be the results of the US presidential elections, scheduled for November 3, believes Mikhail Kogan, head of the analytical research department of the Higher School of Financial Management.

According to the interlocutor of RT, the possible victory of the current head of the White House, Donald Trump, could weaken the sanctions risks against Russia for the next four years.

This development of events will positively affect the dynamics of the ruble, the expert is sure.

“At the same time, Trump's defeat will not automatically lead to massive ruble sales.

In this case, the situation will depend on the outcome of the congressional elections.

If the Republicans manage to maintain a majority in the Senate, the ruble may even strengthen, as the Democratic candidate Joe Biden will find it difficult to implement plans to impose the promised tough sanctions against Russia, "Kogan added.

According to experts, some support for the ruble will continue to be provided by the actions of the Bank of Russia.

In total, during this time, the volume of currency sales exceeded 1.37 trillion rubles.

In addition, the inflow of investments into Russian federal loan bonds (OFZ) can play in favor of the ruble, says Aleksey Kiriyenko.

It is expected that by the end of 2020, the Central Bank may once again lower the key rate, which is why investments in OFZs will bring less income to investors.

Therefore, market players will try to buy securities in advance at a bargain price.

“In November, the Ministry of Finance will have to move forward on its ambitious plan to attract record money from the market.

This may moderately support the Russian currency, provided that the banks maintain their appetite for Russian government bonds, ”Kiriyenko said.

In general, analysts interviewed by RT assess the possible changes in the dynamics of the ruble in November differently.

According to Artyom Deev, in the event of increased uncertainty in world markets, the dollar and euro rates at the moment may rise to 80 and 95 rubles, respectively.

In turn, Mikhail Kogan believes that in the absence of external shocks, the indicators will not exceed the levels of 79.95 and 93.3 rubles.

"Depending on the level of optimism and pessimism of investors, the national currency may end the fall at a certain point at least 74-75 rubles per dollar 88-89 rubles per euro," Kogan said.