Can't the Northeast keep young people? Jobs are "tide" and jobs are "new"-Chinanews.com

[Explanation] Dong He, who has been wandering in Beijing and other cities for seven years, finally returned to his hometown of Liaoning in early 2020.

In a company on the fifth floor of Yingkou Human Resources Service Industrial Park, Dong He and his colleagues are preparing goods for the live broadcast.

I think this place gives me more room for development compared to Beijing (the company), because in Beijing I am solely engaged in the e-commerce industry, it is not as comprehensive as this company, it not only has e-commerce , And there are new media, and there are short videos, and there are supply chains.

[Explanation] Like Dong He, Bao Shiwu, the chairman of this company, returned to Yingkou to start a business without hesitation.

From (Yingkou) City Government to (Zhanqian District) District Committee and District Government, the support for us is relatively large.

One is to give us a certain amount of support fund and provide us with a venue of close to 3,000 square meters.

At the same time, it also gives us some policy support, such as taxation support.

So I made up my mind to go back to Yingkou to do it.

[Explanation] In the industrial base of a human resources enterprise on the fourth floor of the industrial park, the seats of nearly 3,000 people are all young people.

A large number of vigorous young people sit in the writing room every day, providing customer service, review, and labeling services for well-known platform companies such as Baidu, Sina, Xiaohongshu, Pinduoduo, and Zhihu.

The employment model that has broken people's traditional impressions shows the vigorous vitality of the new economy, new business forms, and new models.

All the projects are carried out closely around various activities and business models of the Internet. These are actually quite attractive to the new generation of employment after 90 or 2000.

After three years of development, we currently have a scale of more than 2,000 people, and we will continue to develop in this volume.

Our goal may be to reach 10,000 people within three years (in the future). 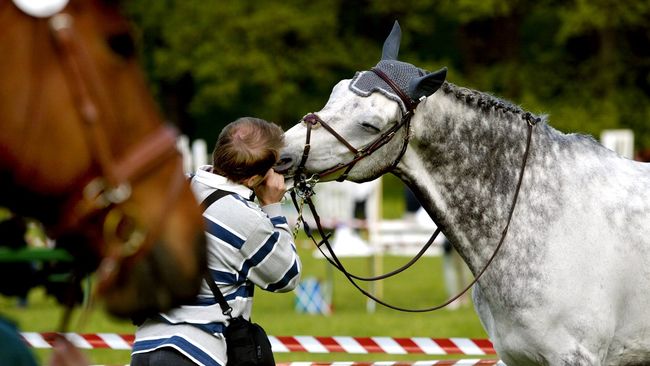 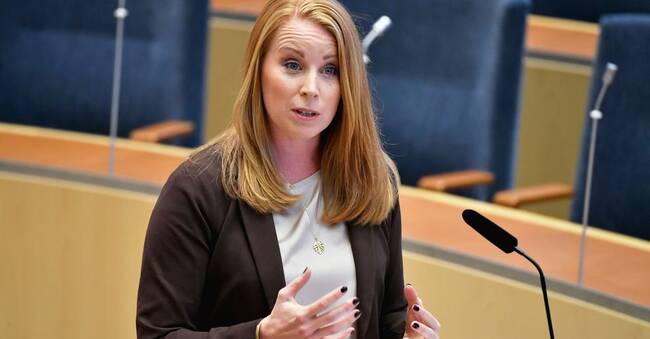 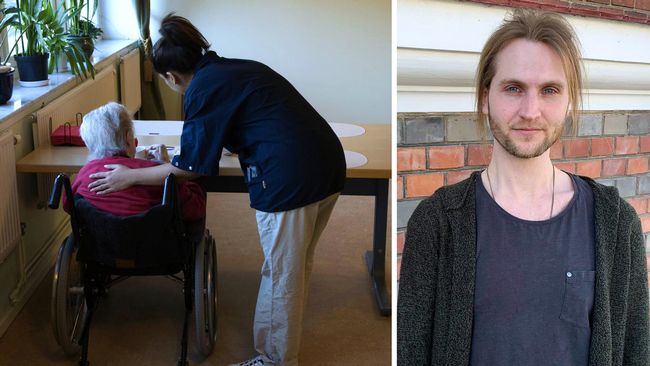 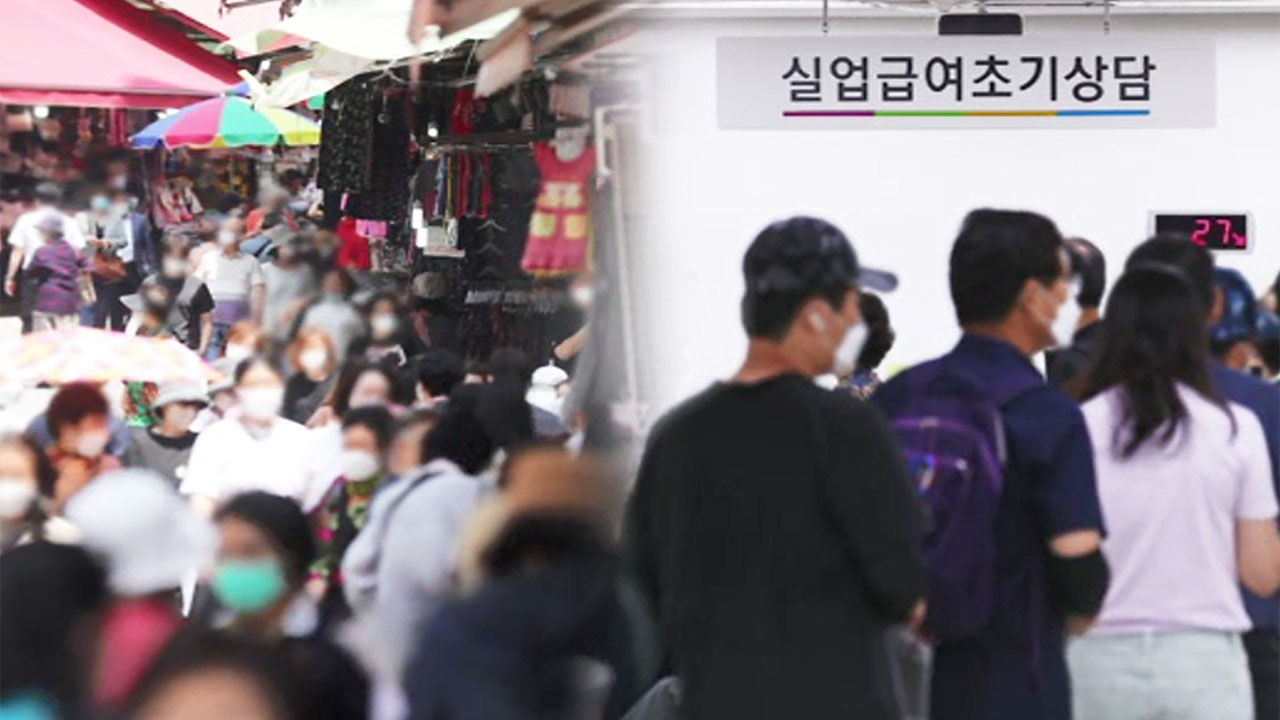 News/Politics 2020-07-19T11:24:21.268Z
HS Espoo | Surprising consequence of the corona crisis: Many minors immediately set up a company when summer jobs were on the card 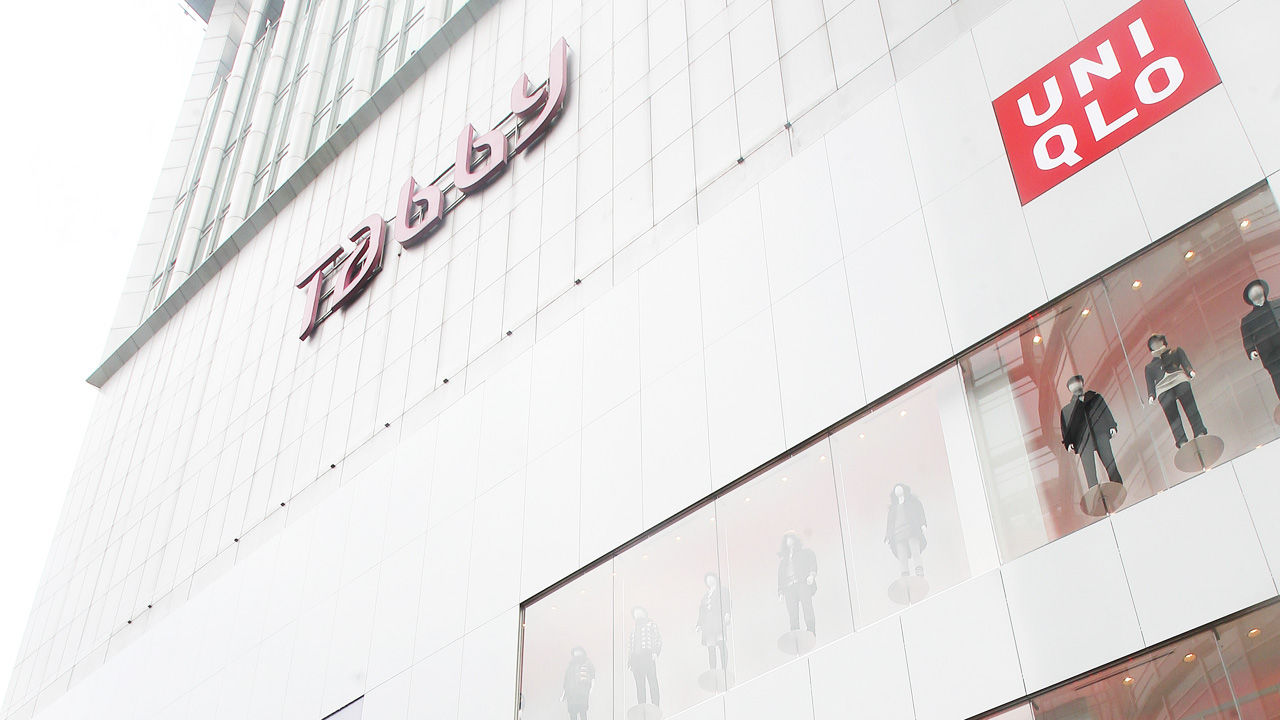 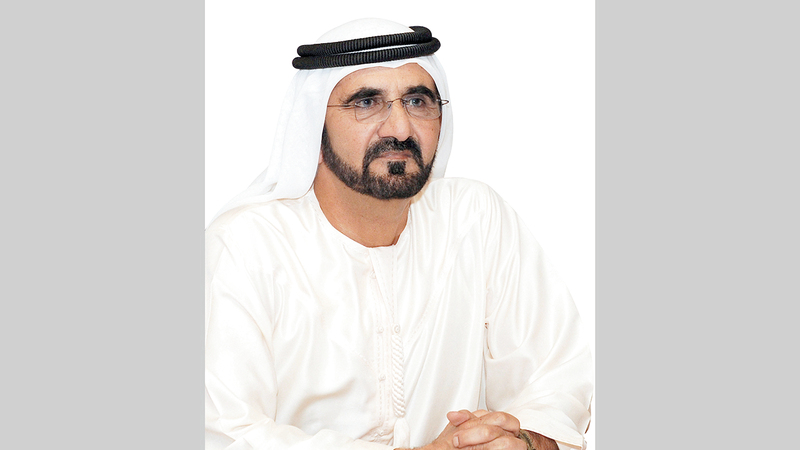 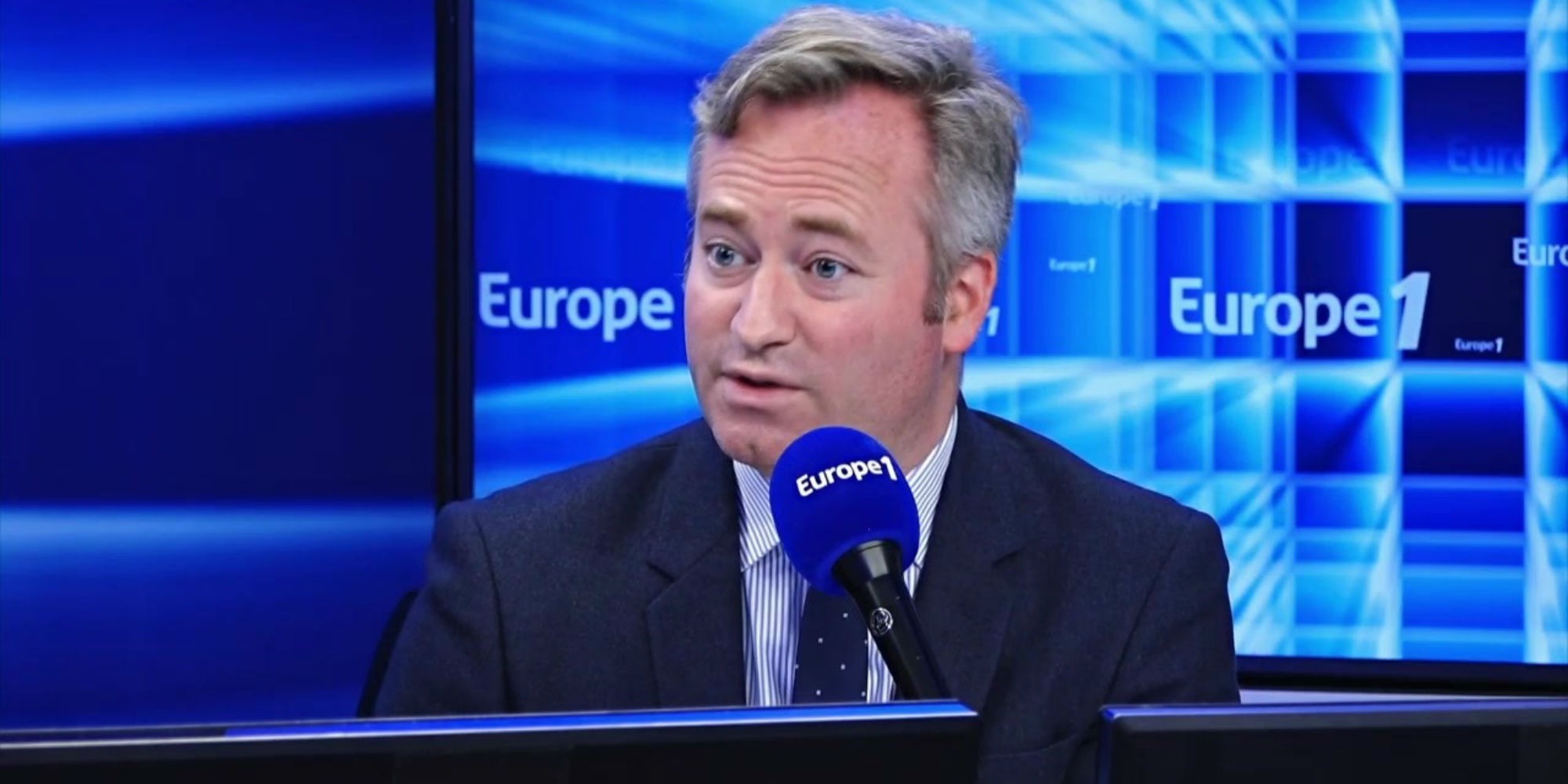 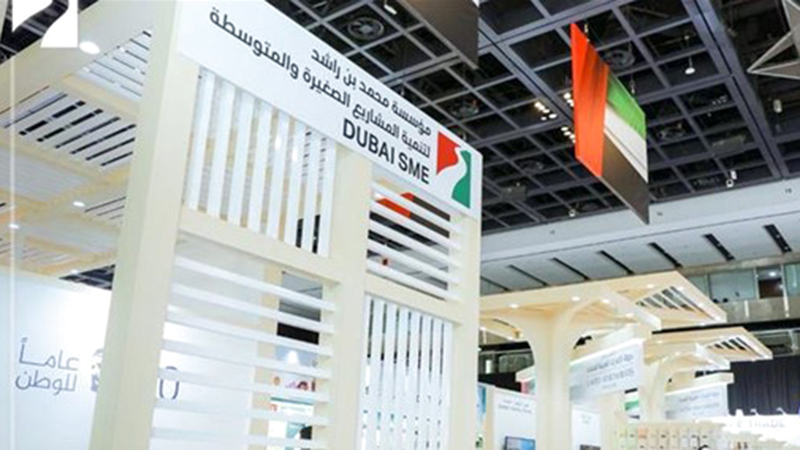 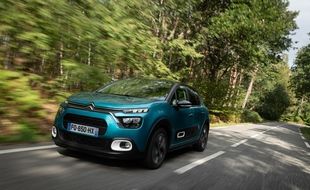 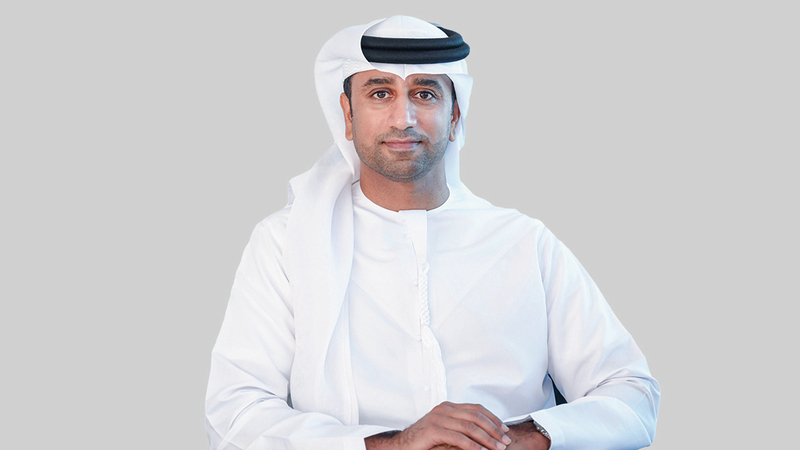 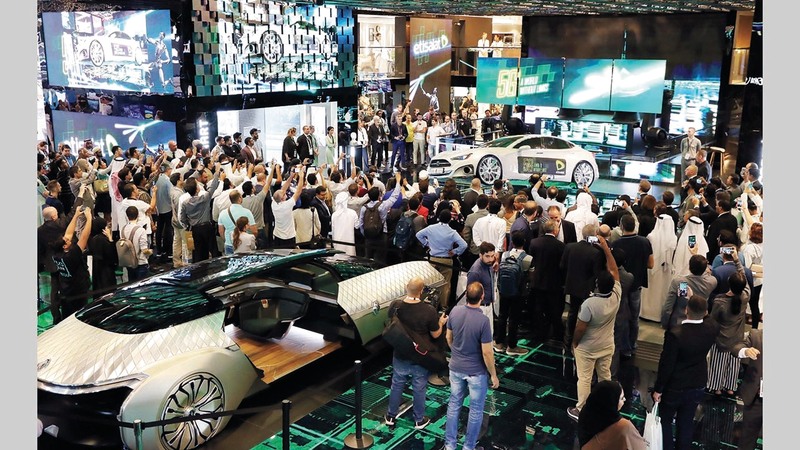 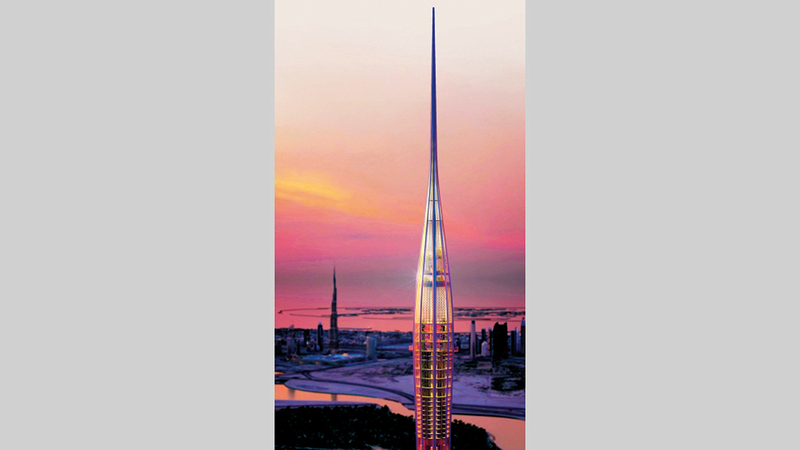