[NHK] The financial results of the entire group for the six months up to last month of the Internet financial giant "SBI Holdings" increased in both sales and final profit, "increased sales and profits ..."

The financial results of the entire group for the six months up to last month of SBI Holdings, a major online finance company, increased both sales and final profit, resulting in "increased sales and profits."

Due to the influence of the new coronavirus, the number of accounts and trading in the online securities business increased, boosting profits.

From April to last month, the group's overall sales revenue increased 18.7% from the same period last year to a record high of 228.1 billion yen.

The final profit also increased by 18.7% from the same period last year to 33.1 billion yen.

Due to the influence of the new coronavirus, the number of individual investors who are trying to buy and sell stocks on the Internet while at home has increased, and the number of securities accounts at the end of last month was about 5.95 million, an increase of about 20% compared to a year ago. is.

As a result, commission income from buying and selling stocks increased, leading to an increase in profits.

At a press conference, President Yoshitaka Kitao said, "The online finance business that we have been working on since our founding has grown significantly even in the corona sword."

In line with the settlement of accounts, the company plans to develop a business called "health account" that provides services such as reimbursement of medical expenses for patients in order to further strengthen FinTech, which combines finance and IT. Also announced.

Business 2020-10-28T10:33:17.003Z
SBI Holdings Semi-annual settlement of accounts Increased sales and profits Increased trading due to the impact of Corona

Business 2020-10-30T11:18:13.371Z
Increase in the number of securities accounts Is the number of individual investors who buy and sell online in Corona increasing? 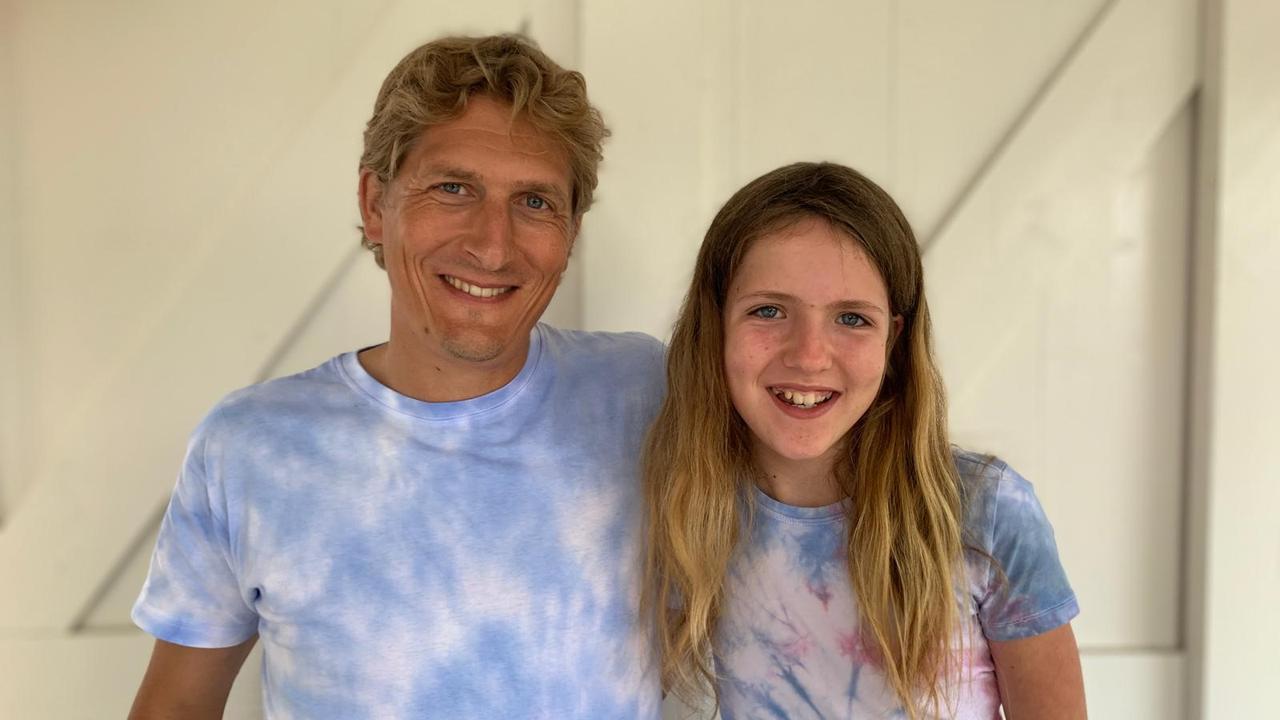 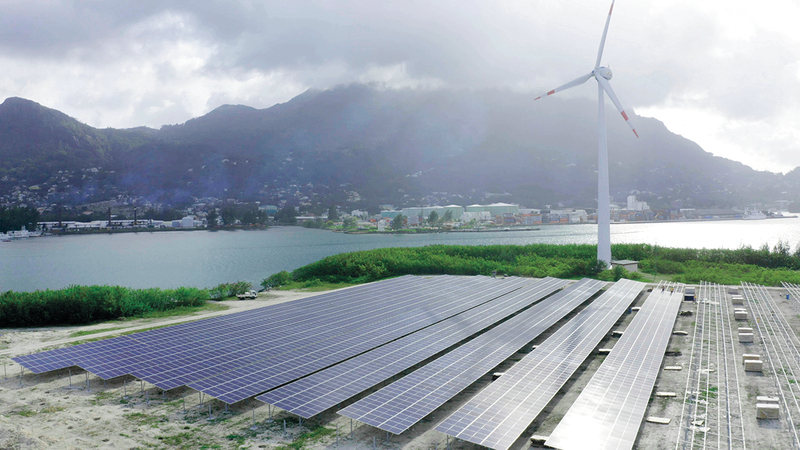 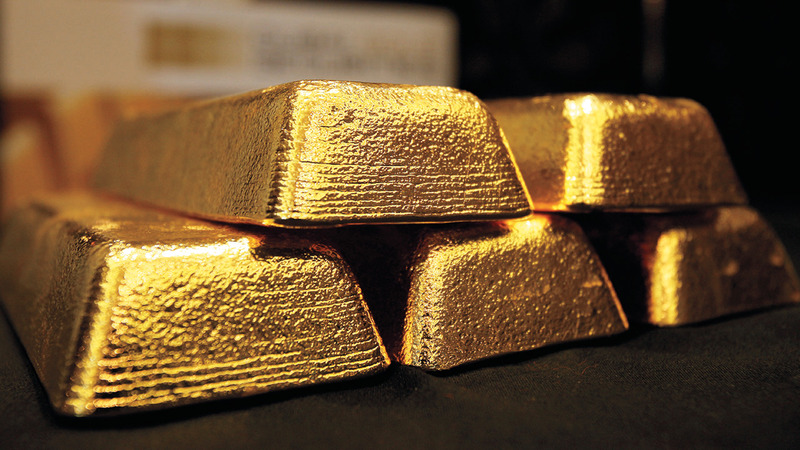 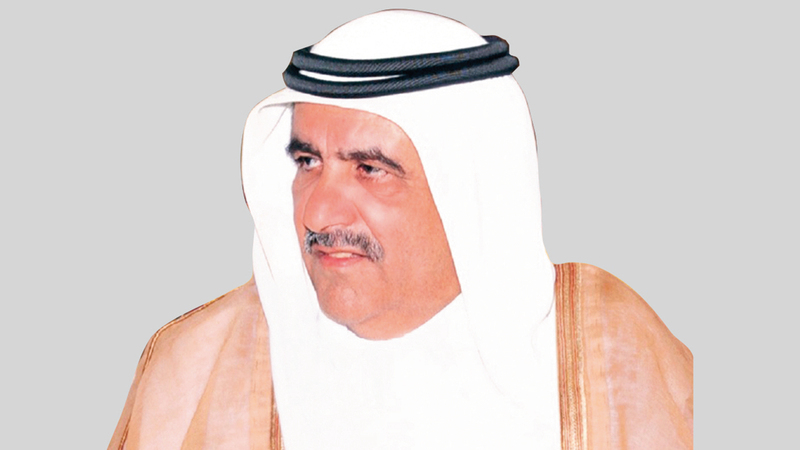