As courier workers are overworked one after another, courier companies are taking measures, albeit late. Hanjin Courier has announced that it will completely stop late-night delivery from next month. 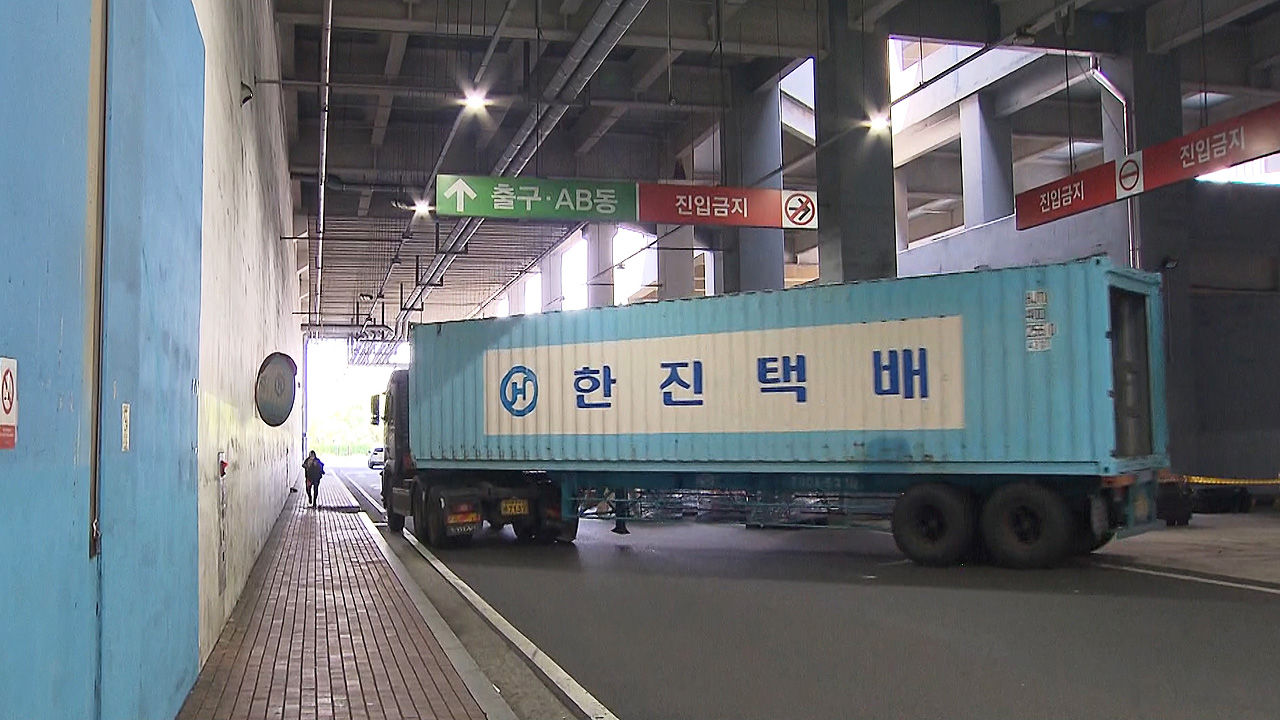 courier workers are overworked one after another, courier companies are taking measures, albeit late.

Hanjin Courier has announced that it will completely stop late-night delivery from next month.

Reporter Je Hee-won on the report.

"I arrived at 2am yesterday. I'm having a hard time."

This is a text message left by Mr. Kim Mo, an engineer of Hanjin Courier, who died on the 12th after suffering overwork such as overnight delivery.

In fact, it is difficult for courier workers who renew their contracts annually with the agency to adjust the quantity or working hours themselves because of the forced'same day delivery' principle.

[Mr. A/Hanjin Courier: No matter what happens, I have to do it.

The area he is in charge of.

Other people aren't going to take it.

Hanjin decided to stop all late-night delivery after 10pm from next month.

Any quantity that could not be processed on the same day means that we will change the system so that it can be delivered the next day.

It is a response that a substantial reduction in working hours should be achieved in the field.

[Mr. B/Hanjin Courier: It's my job anyway, but I have to do it at night.

That way, the quantity of tomorrow will not overlap.

If it overlaps (tomorrow's quantity), it will die more.]

Some point out that it is not enough to reduce the sorting time not only for distribution centers but also for local pickups.

[Kim Se-gyu/Director of Education and Promotion Bureau, Courier Association: The company is responsible for the sorting work, and ultimately, the courier drivers are fully responsible for delivery, ensuring a life of dinner, time spent with family, and proper rest...

In the midst of this, Lotte once stopped accepting orders from courier workers protesting the cut in fees, and about 200 union members protesting this decided to go on strike. 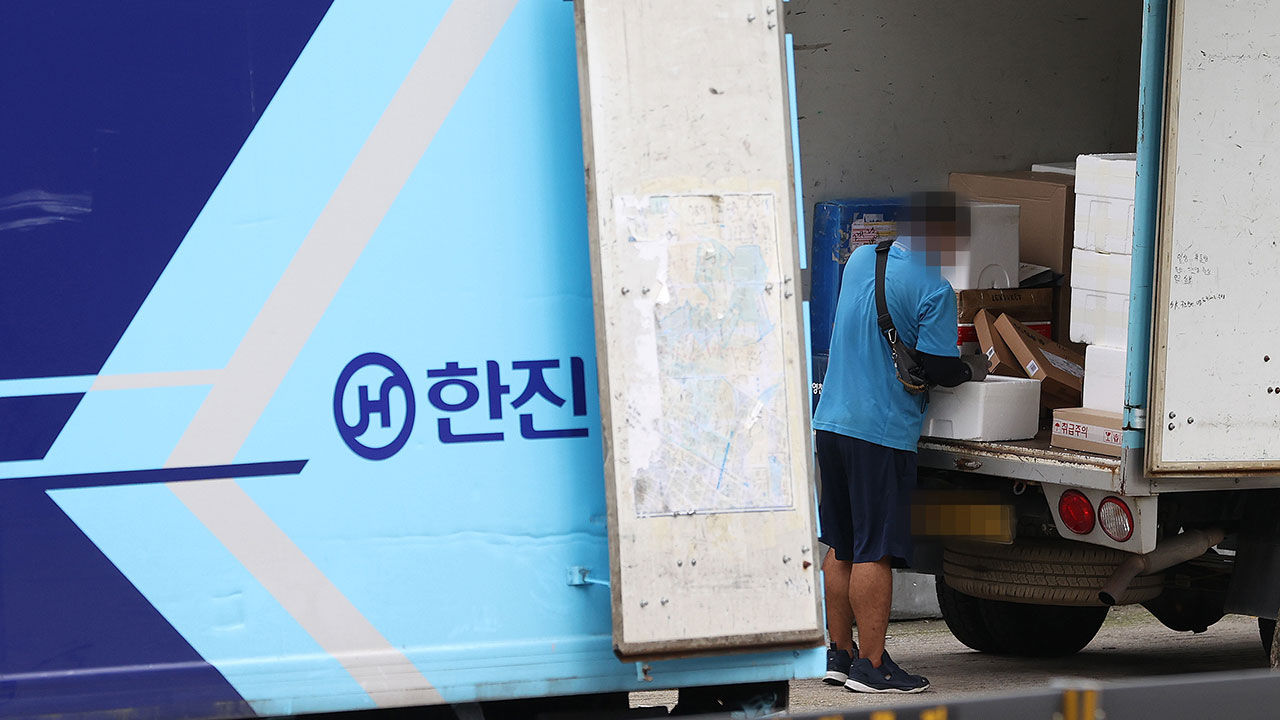 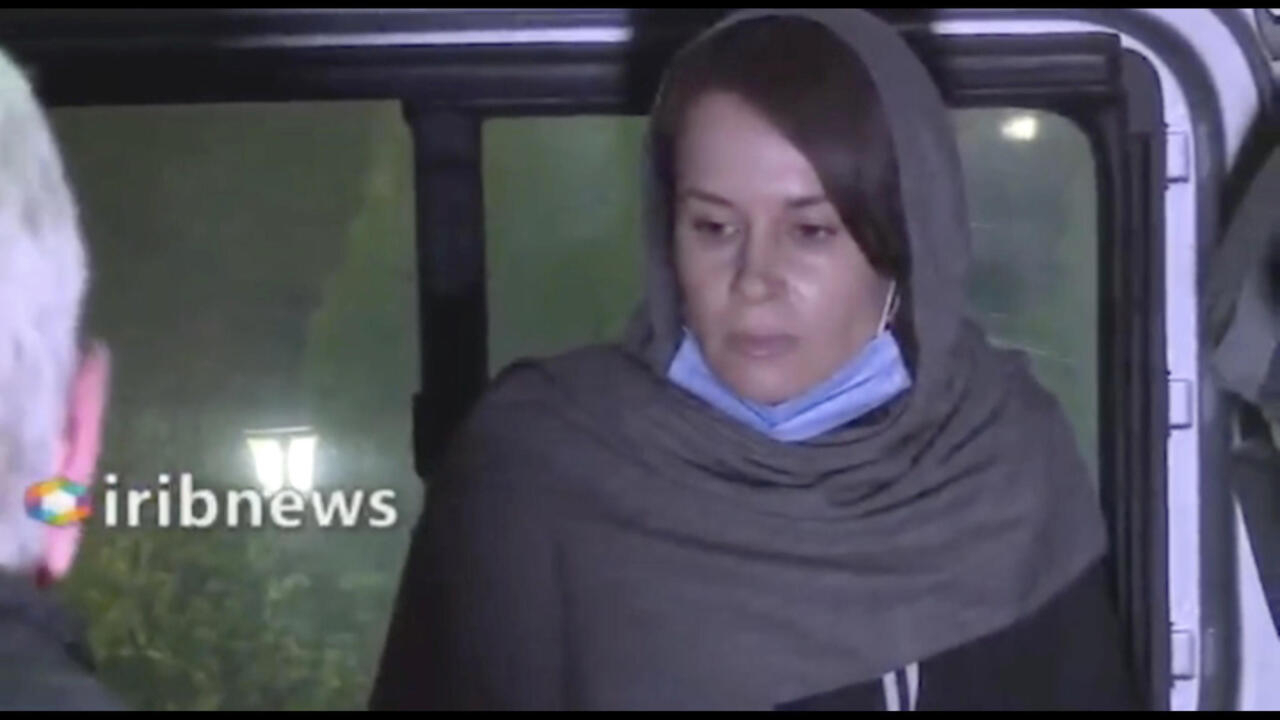 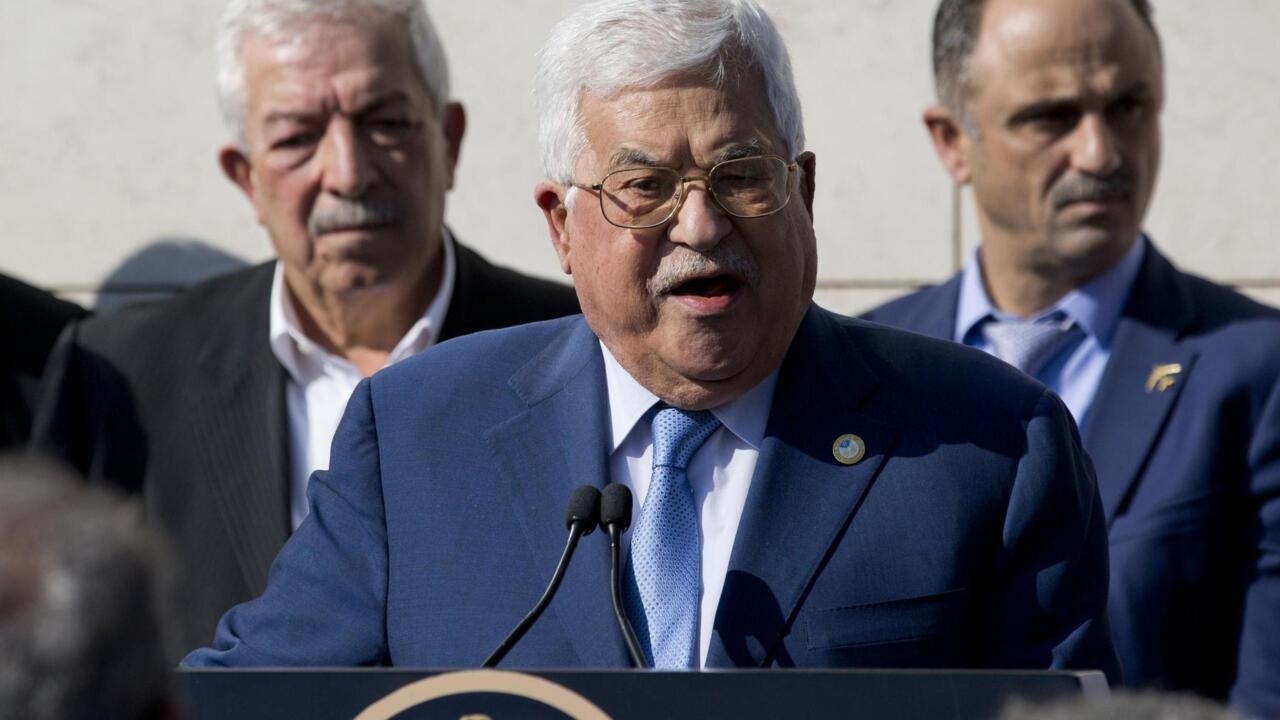