"Extended" holidays are coming after the epidemic   Mid-Autumn Festival and National Day "combined" ticket bookings exceed the same period last year   "It was booked too late. The guesthouses I fancy (around Beijing) were basically booked before October 5th, and the prices of rooms with vacancies almost doubled." Ms. Wang reluctantly said "miscalculation", "currently I’m still brushing, but ho

"Extended" holidays are coming after the epidemic

"It was booked too late. The guesthouses I fancy (around Beijing) were basically booked before October 5th, and the prices of rooms with vacancies almost doubled." Ms. Wang reluctantly said "miscalculation", "currently I’m still brushing, but hope is slim. Under the epidemic, I don’t want to fly with children. If I can’t brush it, I won’t go out."

This year, the Mid-Autumn Festival and National Day are "combined". The 7-day Golden Week in previous years was extended to 8 days, becoming the first "ultra-long holiday" under the background of the epidemic, and tourists' enthusiasm for travel was completely ignited.

On September 18, the Ministry of Culture and Tourism issued a notice on the expansion of scenic spots. The number of visitors to the Mid-Autumn Festival and National Day scenic spots can be increased to 75% of the maximum carrying capacity; major OTAs have also announced large-scale subsidies and other measures to stimulate tourism consumption.

Can the upcoming "Double Festival" become an important turning point in the recovery of tourism in the context of the epidemic?

Homestays are "difficult to find", and the number of air tickets bookings exceeds the same period last year

During the National Day, the phenomenon of "a room is hard to find" appeared in the hotel.

Ms. Yu, who also lives in Beijing, told reporters that during the eleventh period, she was planning to take her pet dog to a homestay in the suburbs of Changping for two days, but homestays with suitable prices and locations were fully booked, so she had to change to Hulunbuir for self-driving. Five days.

A person in charge of the operation department of an Internet celebrity homestay in Shanghai told reporters that since early September, six to seven hundred people have booked rooms one after another, and they have basically been booked so far.

"Some guests have already booked in early July in order to stay smoothly during the National Day."

Data from Muniao B&B shows that the platform's summer orders have steadily increased since late August. Data as of September 13 show that orders in September increased by 0.9 times compared with the same period last year.

Not only homestays, high star hotels are also popular.

Ctrip data shows that Shanghai, Sanya, Chengdu and other booking "hots" are at the top. In terms of growth rate, Lhasa has the largest increase in bookings, and the current order volume has soared by more than 600% year-on-year.

In addition to hotels, air ticket bookings are also "rising."

Qunar data shows that as of September 14, the number of domestic air ticket bookings during the November holiday has exceeded the level of the same period last year.

"On September 10, the number of departing passengers on domestic routes was 1.51 million, which has exceeded the level of the same day last year. According to the current situation of domestic civil aviation recovery, the number of domestic civil aviation passengers during the November holiday this year increased by about 10% year-on-year. There will be more than 15 million passengers, a record high since the establishment of the Golden Week of November." said Lan Xiang, president of the Qunar Big Data Research Institute.

Expansion and price reduction of scenic spots, bloodletting of tourism companies, the tourism industry chain is poised to take off

Tourists' enthusiasm for tourism has been ignited, tourist attractions in various places will usher in a peak of passenger flow, and the policies are also very "effective".

On July 14 and September 18, the Ministry of Culture and Tourism issued two notices in succession to resume cross-provincial (regional, municipal) group travel, and at the same time adjust the restrictions on tourist attractions. The latest notice clarifies that the number of tourists in tourist attractions does not exceed the maximum carrying capacity 75% of it.

At the same time as the expansion, the scenic spot tickets are also continuing to drop.

In August this year, the General Office of the National Development and Reform Commission issued a notice on continuing to improve the ticket price formation mechanism for state-owned scenic spots.

The notice requires different regions to divide scenic spots into different operation and management models, innovate price management methods, and implement classified policies to push the ticket prices of state-owned scenic spots back to a reasonable range, reduce the high ticket price level, and promote the disclosure of revenue and expenditure information.

In this context, many OTAs have begun to "bleed" and introduce "hard core" subsidy measures.

On September 8, Fliggy Travel announced the launch of the first 10 billion subsidy program in the tourism industry. The first phase starts with hotel products, covering 100,000 hotels in 100 cities across the country, and will further cover scenic park tickets before the National Day; Ctrip is on 9. At the beginning of the month, the "Travel Member Day" promotion was launched. The platform integrates superior products and provides subsidies, and vacation products can be reduced by up to 1,000 yuan.

Fliggy introduced that tickets for scenic spots will be included in the tens of billions of subsidies before the National Day. After Shanghai Disney's ticket subsidies, there will be a rare historical low price of 199 yuan. Ticket prices for scenic spots such as the Forbidden City, Changlong, and Haichang will also be directly 5 fold.

Before the holiday, Caesars Tourism once rose more than 20%. Can the momentum continue?

Although multiple positives were released in a concentrated manner, the tourism and hotel sectors fluctuated before the holiday.

In mid-September, the tourism and hotel sector showed an overall upward trend, with Tempus International and Caesars Tourism both rising by more than 20%.

However, in late September, the tourism and hotel sectors showed a downward trend.

As of the close of September 30, Utrust Travel Limited fell, Tempus International, Lingnan Holdings, Xi'an Tourism and others followed the decline.

In the first half of this year, affected by the epidemic, among the 21 listed travel companies including the New Third Board, 17 of them will lose money in 2020, and only 4 companies will be profitable.

However, there were still profitable tourism companies in the first half of the year, including Yunnan Tourism, Sanxiang Impression, Overseas Chinese Town and Songcheng Performing Arts.

The aviation sector was also hit hard during the epidemic.

Since January 1 this year, the arithmetic average decline of the air transport sector's stock price reached 20.39%, and the airport sector's decline reached 15.45%.

Some brokerages believe that the low point of aviation performance has passed, and the recovery of domestic aviation demand has accelerated.

Western Securities believes that the impact of the epidemic will not change the upward trend of the aviation industry, and is concerned about the poor expectations caused by structural repair.

The worst moment of the aviation industry in the second quarter has passed, but the overall recovery of the industry is still a gradual process. In the short term, the risk of low operating business volume of airlines may have been fully released, the substantial progress of vaccine research and development, the elasticity of air ticket prices and international routes The expected difference in structural repairs brought about by the liberalization is expected to catalyze the stock price upward.

In the medium and long term, the impact of the epidemic will not change the upward trend of the aviation industry, and the suppressed and delayed travel demand is expected to be released after the epidemic and form a strong rebound.

The aviation sector is currently at a low level and has significantly underperformed the Shanghai and Shenzhen 300 Index this year.

From the restoration of the fundamentals of the industry to the restoration of sentiment, the performance of airline stock prices has not fully matched. The worst time of the industry has been clearly passed. The overall performance of the second quarter has narrowed compared with the loss of the first quarter. It is expected that the loss will be further narrowed in the third quarter Amplitude.

Business 2020-08-23T07:49:16.386Z
The number of passengers on multiple routes exceeds that of last year. China's tourism industry is gradually recovering

Business 2020-08-23T08:19:22.016Z
The number of passengers on multiple routes exceeds that of last year. China's tourism industry is gradually recovering 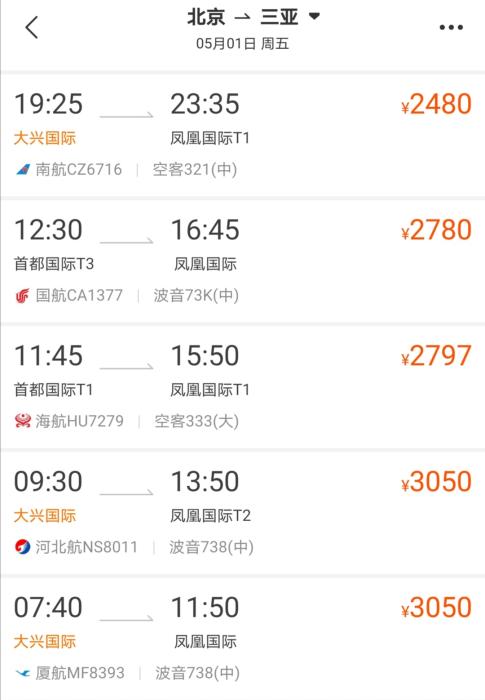 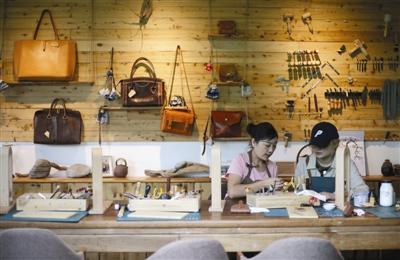 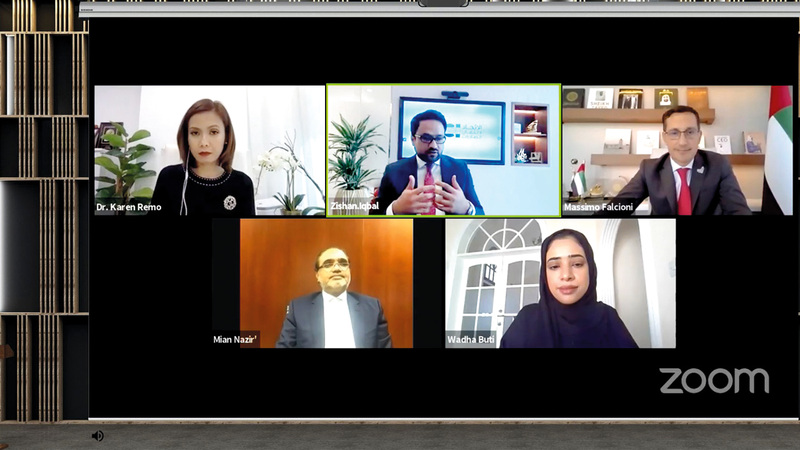 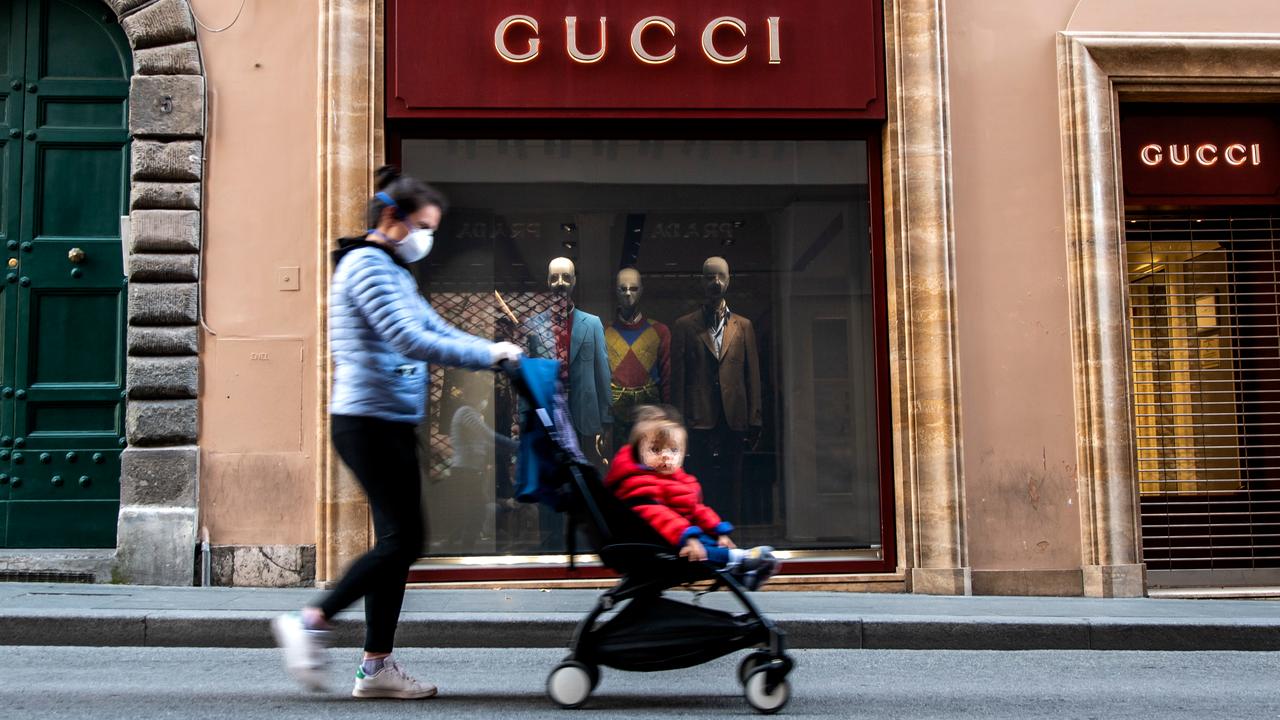