Interview with Vice President of Research Institute of Ministry of Commerce: China Pilot Free Trade Zone has embarked on a path of benign interaction

(Economic Observer) Interview with Vice President of Research Institute of Ministry of Commerce: China Pilot Free Trade Zone has embarked on a path of benign interaction

After the latest expansion, China's pilot free trade zones have increased to 21, and it took only 7 years from their debut to cover most of China.

As the "pathfinder" and "experimental field" of reform and opening up, where will the free trade pilot zone go in the future?

Zhang Wei, vice president of the Institute of International Trade and Economic Cooperation of the Ministry of Commerce of China, said in an interview with a reporter from China News Agency that the respective pilot trade zones have now embarked on a road of mutual promotion and benign interaction, and their characteristics will be further revealed in the future.

Will it expand to the whole country?

What are the considerations behind the large number of additional pilot free trade zones?

Will the pilot free trade zone cover the entire China in the next step?

Zhang Wei said that the main consideration for adding a pilot free trade zone is whether it has a unique value and role in serving the country's development strategy.

In addition to some common goals such as promoting trade and investment liberalization and facilitation, and opening up the financial sector, the existing pilot free trade zones also undertake differentiated exploration tasks. For example, Beijing focuses on promoting technological innovation, opening up the service industry, and digital economy. Yunnan and Guangxi pay more attention to the development of economic and trade cooperation along the border.

In view of this, although the number of China's pilot free trade zones has reached 21, each has its own characteristics.

As for whether the pilot free trade zone will continue to expand in the future, Zhang Wei believes that this depends on China's comprehensive deepening of reform and opening up and the actual need to promote high-quality economic development.

If the establishment of a pilot free trade zone in a certain place is beneficial to further serving the national development strategy, then there will be added value.

Can it be truly distinctive?

China has always encouraged the respective pilot trade zones to combine local advantages and characteristics, and strive to carry out differentiated exploration, adapt measures to local conditions, and embark on a distinctive development path.

However, some people worry that as the number continues to increase, the characteristics of the respective trade pilot zones may be "diluted."

In this regard, Zhang Wei believes that from the current plans of the respective trade pilot zones, the parts of the differentiated exploration do not overlap significantly, but closely follow the needs of the national development strategy and the actual economic development of each region, and have distinctive characteristics.

For example, Beijing is one of the most developed cities in the global information service industry. In 2019, the added value of the digital economy accounted for more than 50% of the city’s GDP. The development of new business models and models of the digital economy, and the exploration of the construction of an international information industry and digital trading port have become Beijing’s own One of the important contents of the pilot trade zone; Anhui has advantages in technological innovation, and the main direction of the local pilot free trade zone is to focus on creating an influential source of technological innovation and the layout of "future industries."

Zhang Wei said that in the field of differentiated exploration, the various free trade pilot zones can inspire and learn from each other; in promoting trade and investment liberalization and facilitation, accelerating the transformation of government functions, and deepening the open innovation of the financial sector, different free trade trials The district’s "benefit from each other" will bring about benign interaction and accelerate the pace of innovation.

This will not only give full play to the advantages and characteristics of the respective pilot trade zones, but also form a joint force to build a network of pilot free trade zones and fully release its radiant driving and leading demonstration role.

How to serve the "double loop"?

Nowadays, the internal and external environment and situation facing the development of pilot free trade zones have changed.

On the one hand, the global industrial chain supply chain is being reshaped under the epidemic; on the other hand, China has proposed to build a new development pattern in which domestic and international cycles are the mainstay and the domestic and international double cycles are mutually promoted, and integrated bonded zones, economic and technological development zones Various special functional zones such as pilot projects for expanding the opening up of the service industry are also everywhere.

In Zhang Wei's view, the development of China's pilot free trade zone under the new situation should be more prominent and open to a high level.

At present, multinational companies adjust the layout of the industrial chain and set up factories in other regions outside of China mainly to diversify risks. The trend of "de-sinicization" has not yet formed, and China's position in the global industrial chain supply chain is still stable.

However, it is imperative to consolidate and upgrade this position, increase opening up, and promote the free flow of capital, technology, and talent.

Therefore, the pilot free trade zone should continue to take the initiative to expand the institutional opening up of rules, regulations, management standards, etc., to drive the opening up of China as a whole.

Zhang Wei believes that in the future, the China Pilot Free Trade Zone should better respond to the demands of enterprises in the system design and enhance the sense of enterprise gains.

In addition, the pilot free trade zone is currently the highest level of openness in China. Consider integrating the functions of other open platforms on this platform, and try to integrate policies to avoid fragmentation. 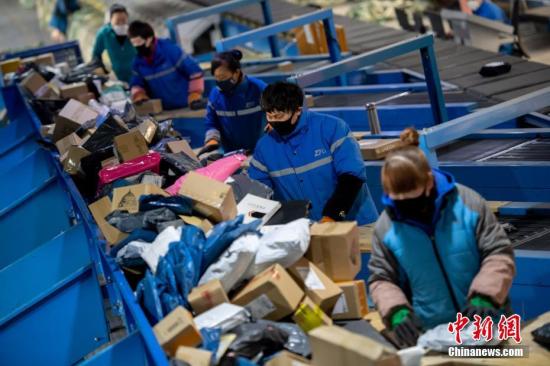 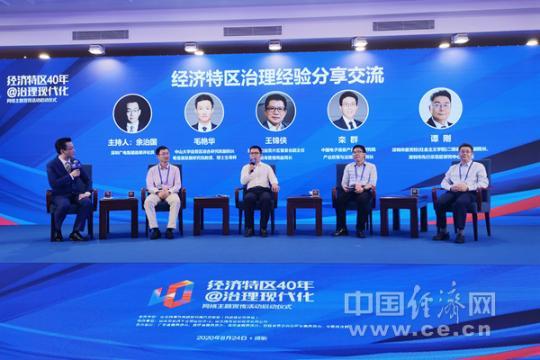 Business 2020-08-26T06:07:36.129Z
Experts and scholars talk about the "Qianhai Model": Institutional innovation is the most distinctive background 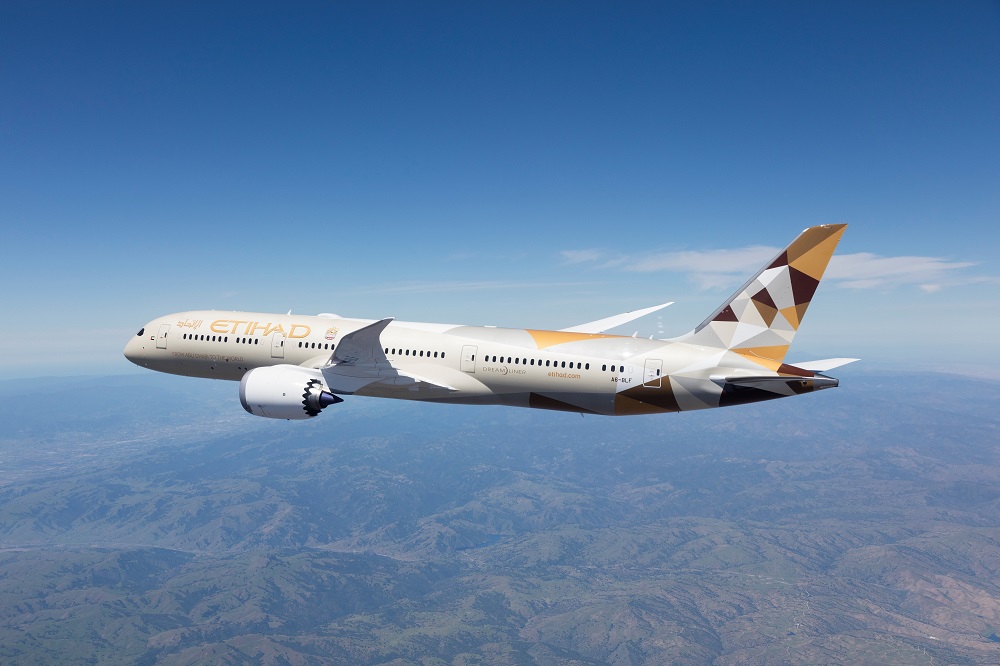