Faced with the fall in economic activity due to the Covid-19 crisis, more and more companies are trying to set up collective performance agreements. A tool created in 2017 which makes it possible to freeze or lower staff salaries against a commitment from management not to lay off. 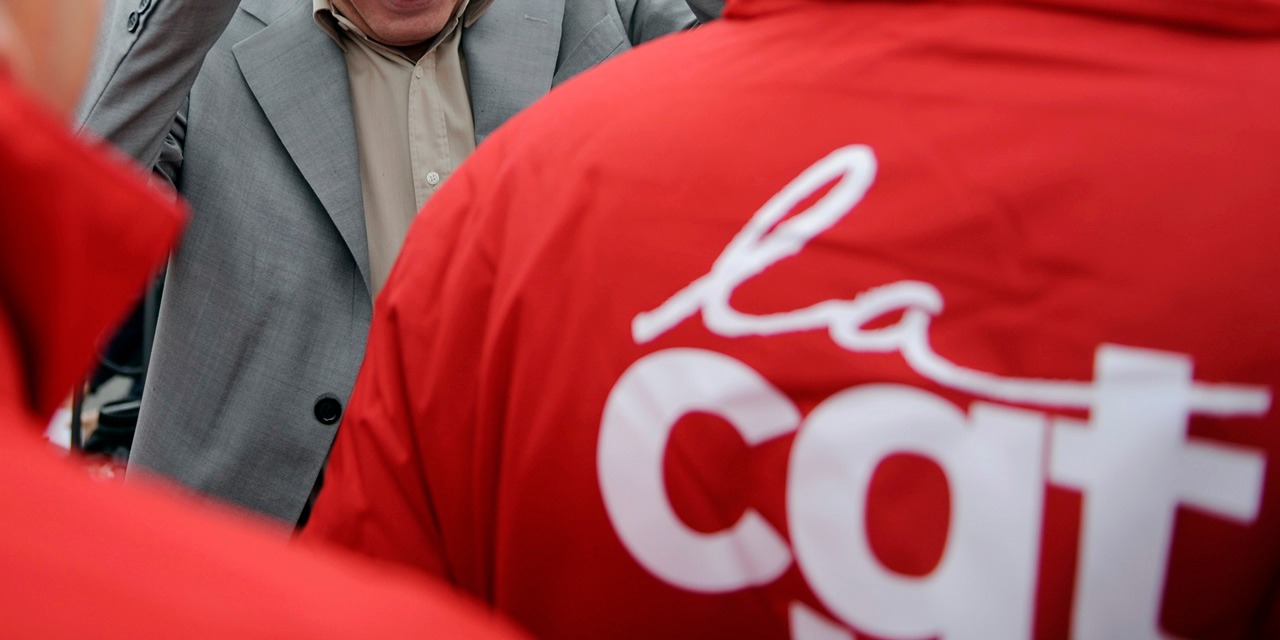 Faced with the fall in economic activity due to the Covid-19 crisis, more and more companies are trying to set up collective performance agreements.

A tool created in 2017 which makes it possible to freeze or lower staff salaries against a commitment from management not to lay off.

The economic crisis linked to Covid is taking root in France.

So to avoid layoffs, some companies negotiate with their employees to try to maintain activity and employment, in exchange for concessions.

The management offered Thursday an agreement to its 13,500 French employees: no social plan or site closure for two years in exchange for a wage freeze.

A type of agreement that existed before the coronavirus and which is becoming, for some companies, a way of getting past the crisis.

The collective performance agreement, the result of "work orders"

The text of the Valeo agreement, which will focus on various areas (employee savings, competitiveness and collective performance), has yet to be finalized.

Management's goal is to reduce labor costs by 10%.

The negotiations, which began in the summer, could be concluded on September 29, when the agreement will be submitted to union representatives.

The CGT, the second largest union within Valeo, has already announced that it will not sign.

"If an employee refuses the measures of the agreement, he can be dismissed," said Patrice Caux, of the CGT.

The CFE-CGC, the first organization in the company, has not yet positioned itself.

One of the components of this negotiation concerns a collective performance agreement (CPA), a tool created in 2017 by the "work orders" which allows a company, through internal negotiation, to modify the performance contracts. work of its employees on a temporary basis to withstand an economic shock.

More than 300 had been signed before confinement but, with the Covid, this type of agreement has become a means of fighting the crisis, in the same way as the long-term partial activity agreements, currently signed by several branches.

A tool increasingly popular with companies

One of the first companies to have brandished this tool after deconfinement, it was the aeronautics subsidiary of the Derichebourg group, in June: to avoid a plan to safeguard the employment of 700 jobs, the management proposed a temporary reduction in wages by 20%.

Agreement accepted by a majority of employees.

But 163 of them had refused and were expelled from the company: 60 left for early retirement, around 80 took advantage of a training scheme to retrain and around 20 were outright dismissed. .

, very affected by the confinement and the cessation of sports with a decrease in wages of 10%.

A plan refused by employees, which forced management to consider an "alternative solution".

Recently, Ryanair released a collective performance agreement in an attempt to survive the drastic reduction in air traffic.

The pilots agreed in early September to cut their wages by 20% for five years.

An agreement which prevents the dismissal of 23 of the 81 French pilots of the company.