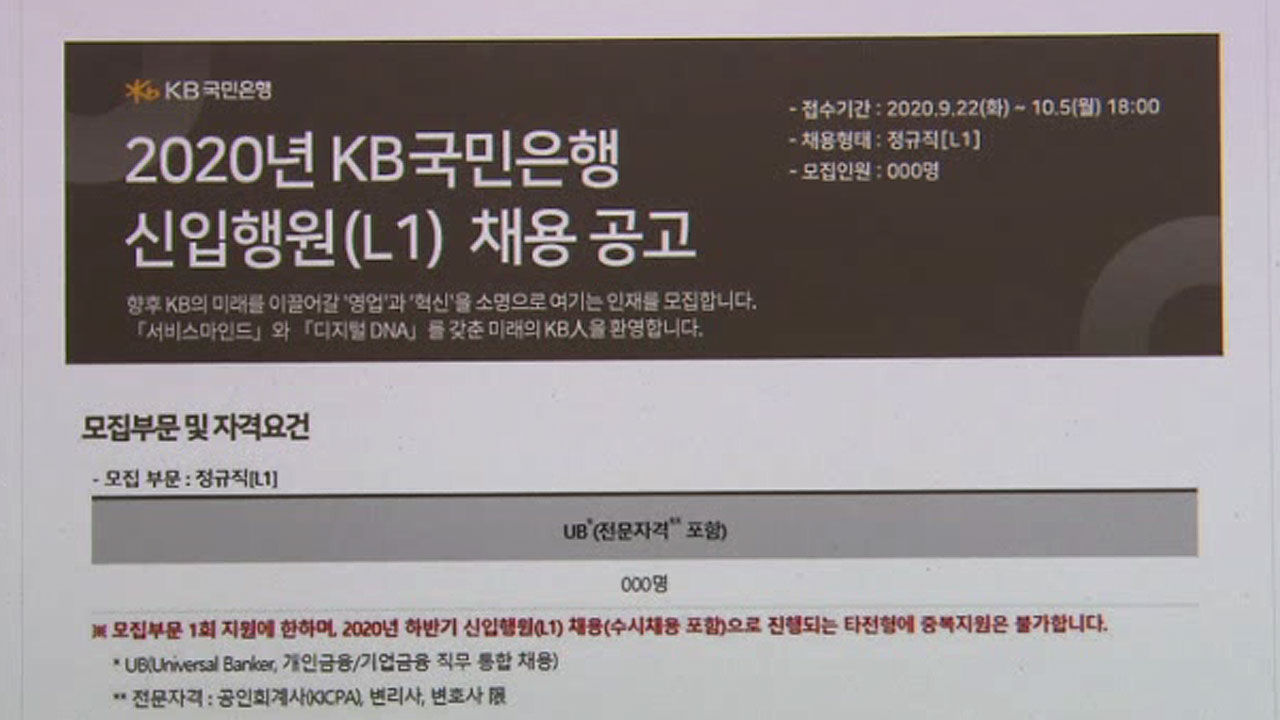 From the time of filing the first stage, Kookmin Bank decided to change the announcement after receiving a criticism of'recruitment'.

Kookmin Bank's new recruitment announcement for the second half of this year included unprecedented tasks.

Compulsory completion of the 24-hour digital training course, as well as the submission of three to five reports.

It is about using the Kookmin Bank mobile app and comparing it with other banking apps to evaluate the strengths and weaknesses of the service and directions for improvement.

These tasks were required from the document screening stage, where a large number of them were eliminated.

The internet job community is infested.

"Isn't it forcing the installation of our own apps and stealing ideas through recruitment?"

[Applicant for recruitment of Kookmin Bank: If you make the assignment as a subject that has passed the documents, you will at least understand it, but I am asked to fill out the assignment after applying.

Kookmin Bank explained that these tasks were added to evaluate the ability to use digital in the hiring process.

[Kookmin Bank officials: Since digital is becoming the mainstream in finance, the system was introduced in the process of confirming the digital capabilities of applicants.] As

controversy continued, Kookmin Bank required that only those subject to the first interview submit online education and bank app evaluation reports. I decided to change the job posting. 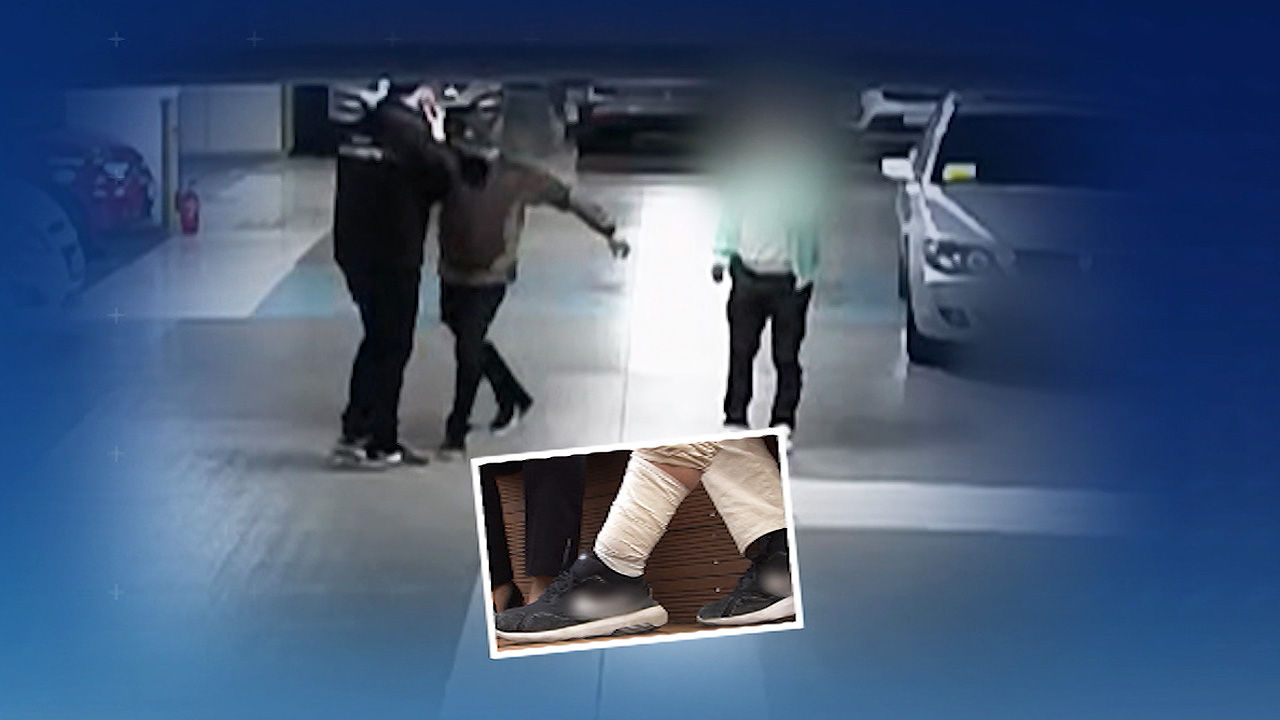 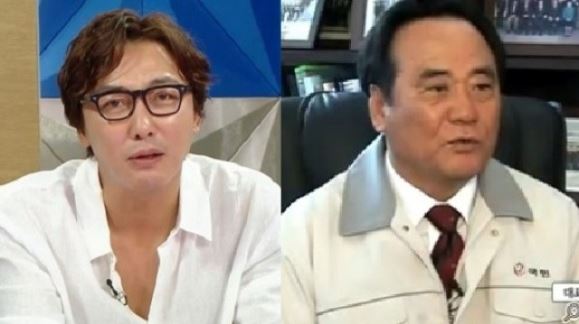 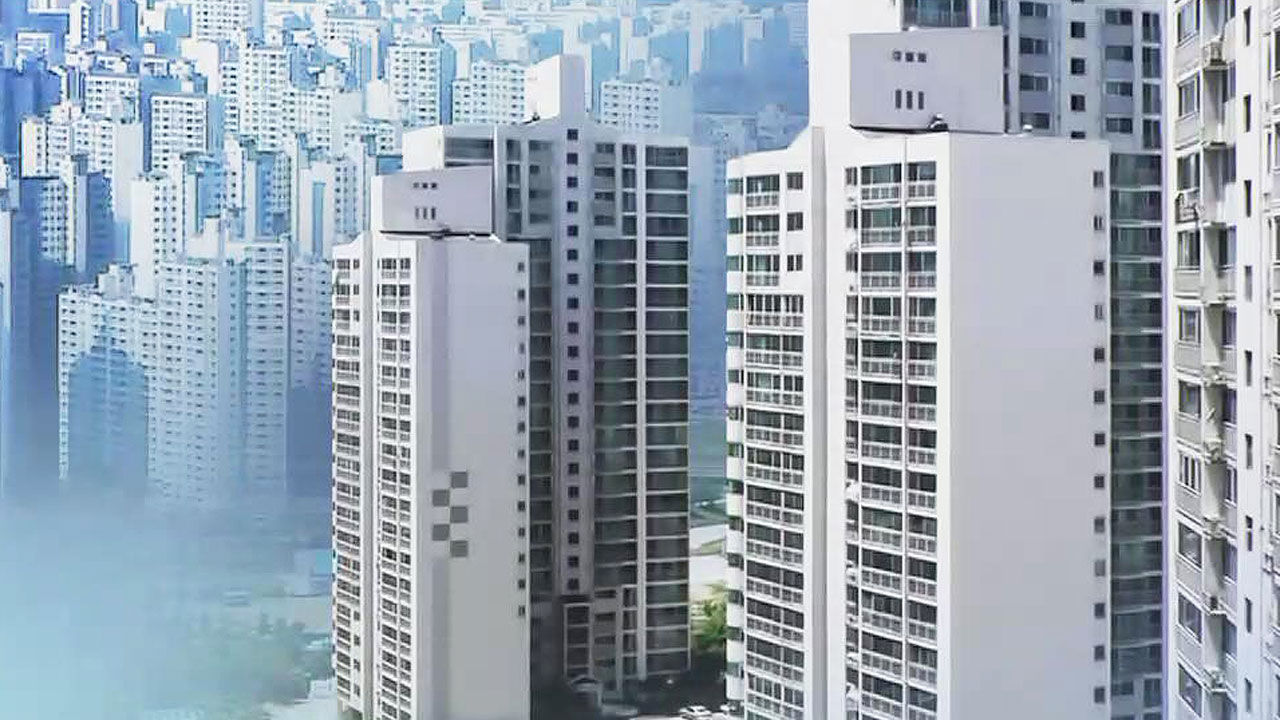 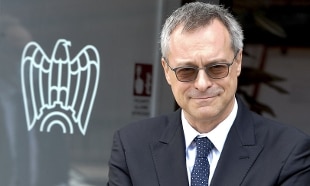 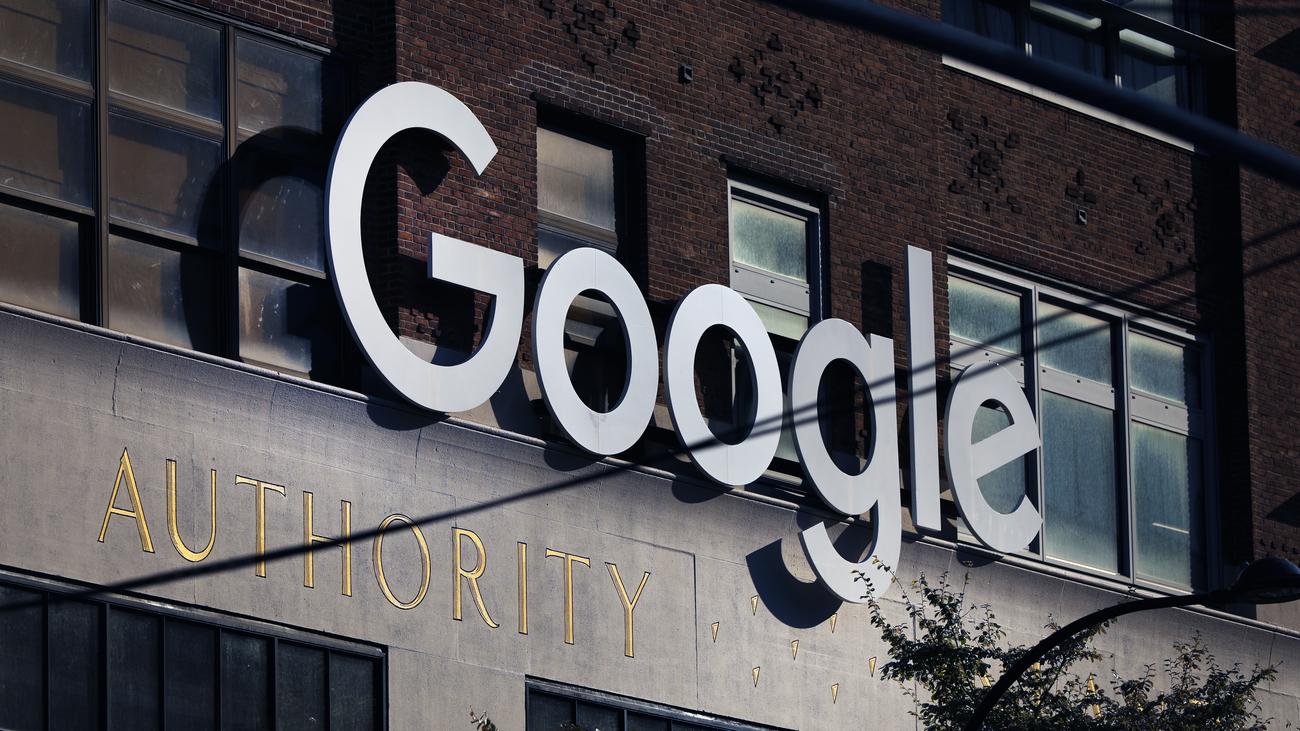 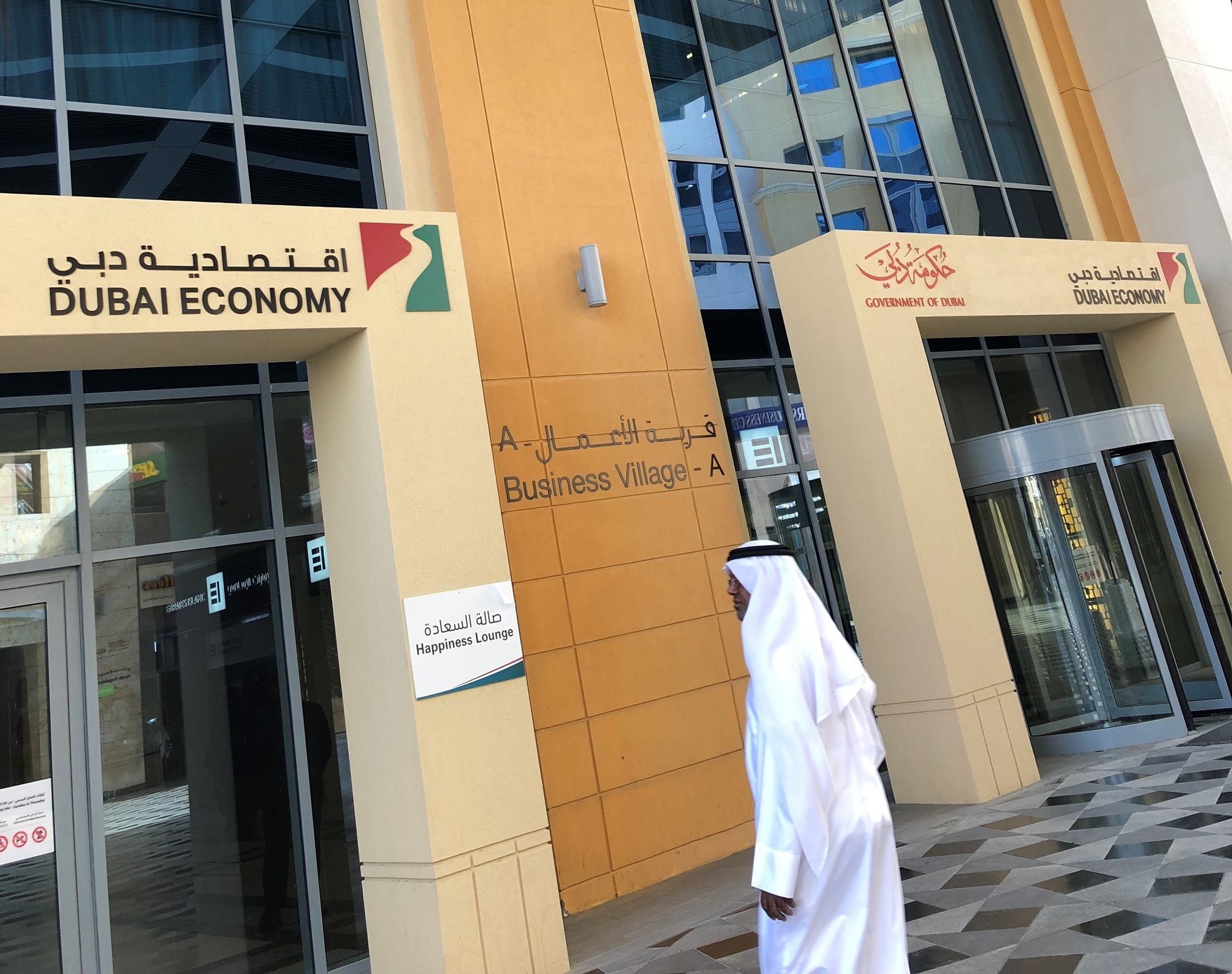 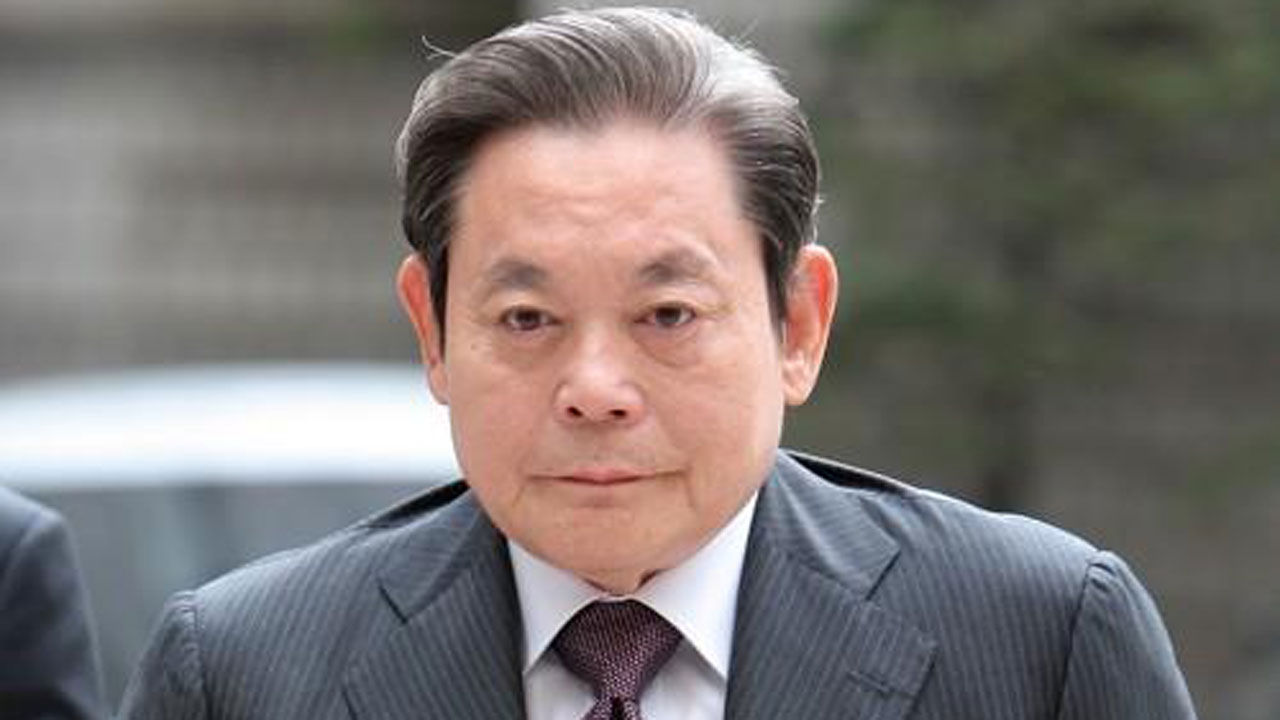 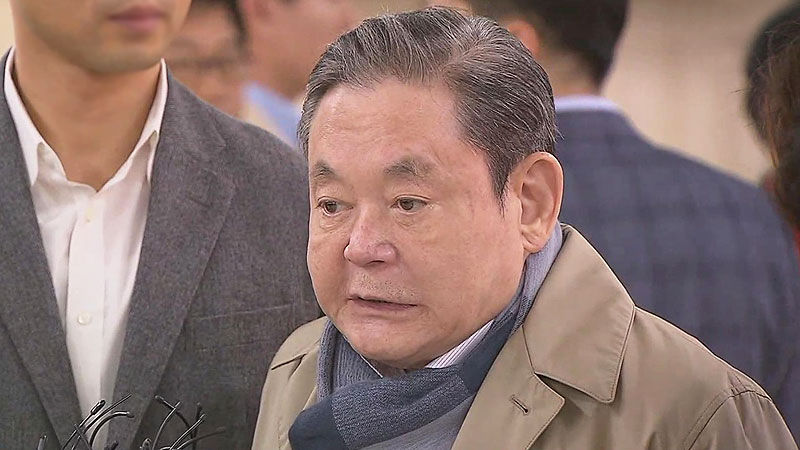