The US military has deployed armor and dozens of additional troops in northeastern Syria after several incidents with Russian forces present in this region rich in poverty.

The US military has deployed armor and dozens of additional troops in northeastern Syria after several incidents with Russian forces present in the oil-rich region.

The American military deployment is modest but it shows the will of the United States not to leave the ground free to the Russian army in northeastern Syria: half a dozen armored combat vehicles, maneuvered by a hundred soldiers, airborne from a base in Kuwait.

The Americans have also decided to increase the frequency of air patrols over areas controlled by their forces mainly deployed around the main oil wells in northeastern Syria.

The US decision comes after a series of incidents that have pitted the US military against Russian forces in recent weeks.

These are now deployed along the Turkish border, in accordance with an agreement with Ankara.

At the end of August, seven American soldiers were injured in a collision with a Russian vehicle.

Videos posted on Twitter show Russian armor and helicopters blocking US vehicles, then forcing them out of the area.

Russia has also strengthened its ties with Arab tribes in northeastern Syria, which are demanding the withdrawal of the few hundred American soldiers still present in the region. 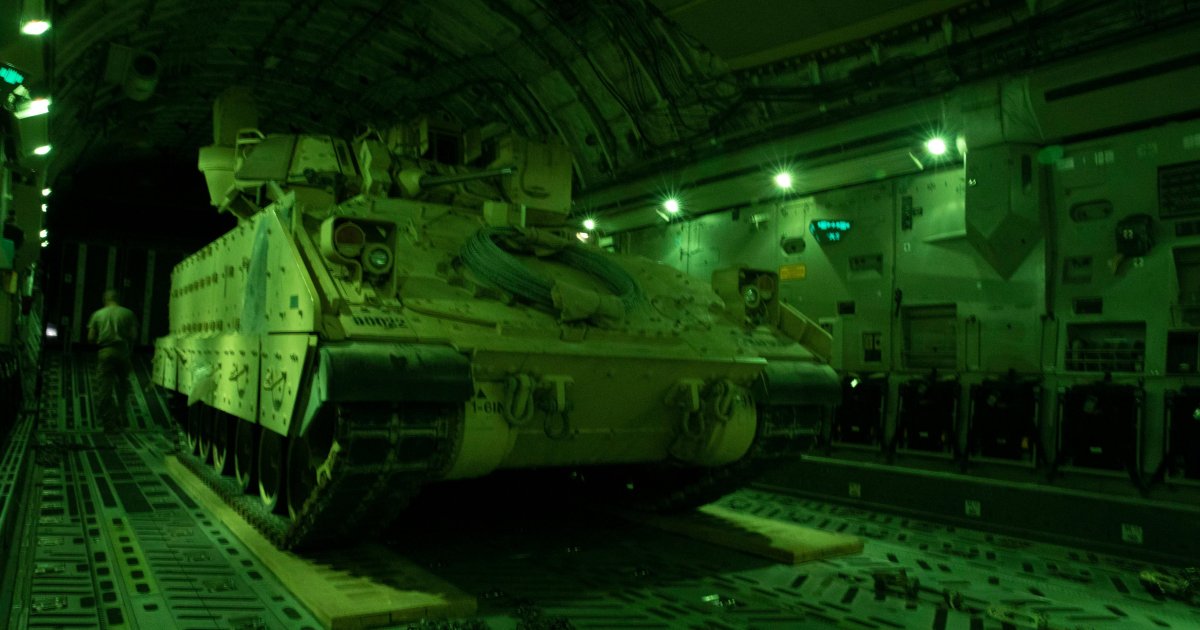 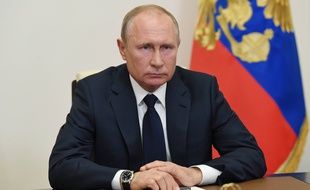 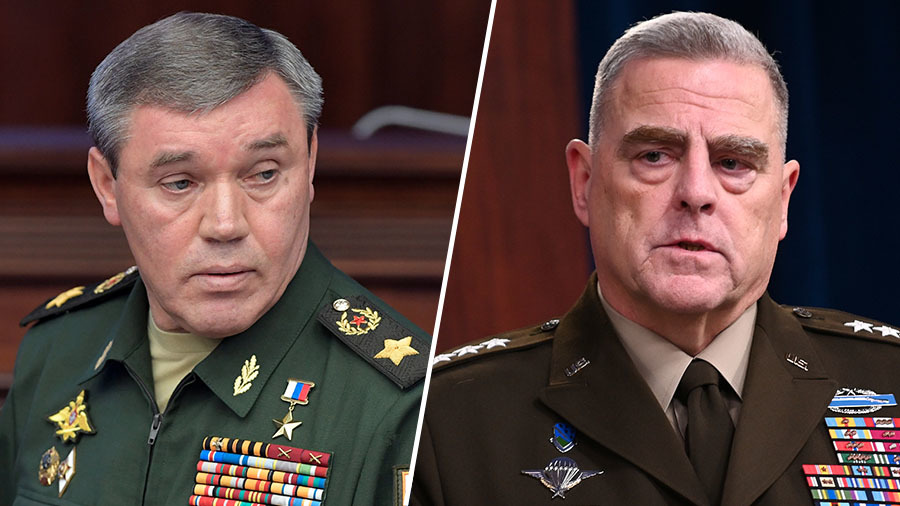 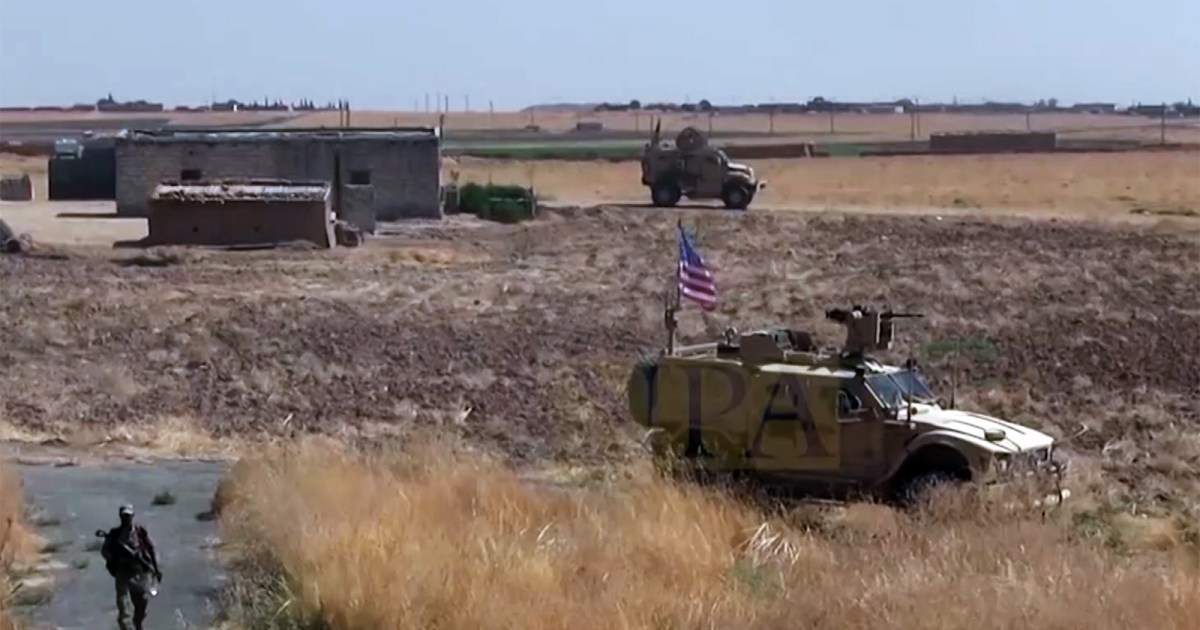 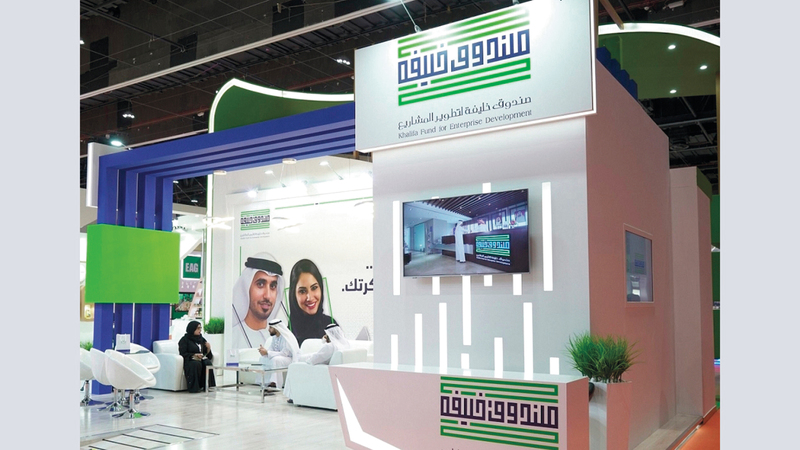