Chinese and foreign academicians discuss the future of industrial Internet

Chinese and foreign academicians discuss the future of industrial Internet

News from our newspaper (reporter Zhang Qin) Yesterday morning, the 2020 Zhongguancun Forum Industrial Internet Forum with the theme of "New Infrastructure, New Economy, New Future" kicked off. Chinese and foreign academicians discussed the future of the Industrial Internet at the forum.

In his speech titled "Research and Preliminary Practice of New Industrial Internet in the "Smart+" Era", Li Bohu, academician of the Chinese Academy of Engineering, comprehensively and systematically explained the connotation, system architecture and technical system of the new industrial Internet in the "Smart+" era At the same time, it puts forward macro recommendations for the development of new industrial Internet systems in the "smart +" era and specific recommendations for the coordinated development of independent "technology, application, and industry".

Yang Xiuling, Deputy Secretary-General of the Beijing Municipal People’s Government and Secretary of the Party Leadership Group of the Beijing Municipal Bureau of Economics and Information Technology, pointed out in her speech that Beijing is in a critical period of building a sophisticated economic structure. Beijing attaches great importance to the development of the industrial Internet as an industrial implementation. Internet innovation and development strategy, promote the transformation and upgrading of the capital industry, and build an important support for the national science and innovation center.

In the next step, Beijing will seize the development opportunities of expanding and opening up comprehensive demonstration zones and free trade demonstration zones in the national service industry, based on technological innovation, service industry opening and digital economy, insist on innovation-driven, build a platform system, insist on standards to lead and consolidate Transform the foundation, adhere to ecological construction, promote open cooperation, continue to accelerate the development of Beijing Industrial Internet, and build a national demonstration base. 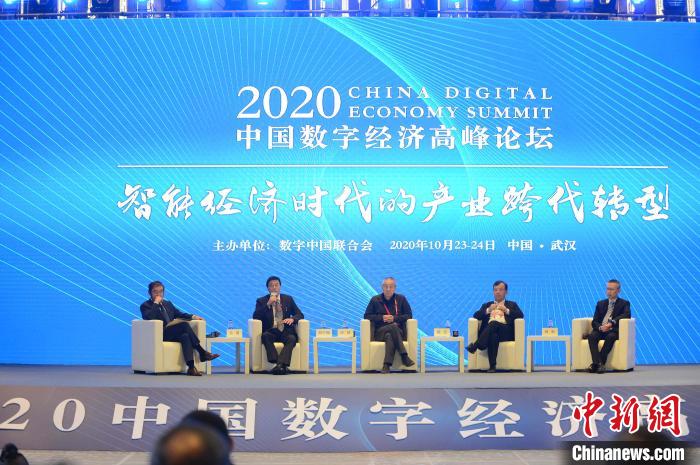 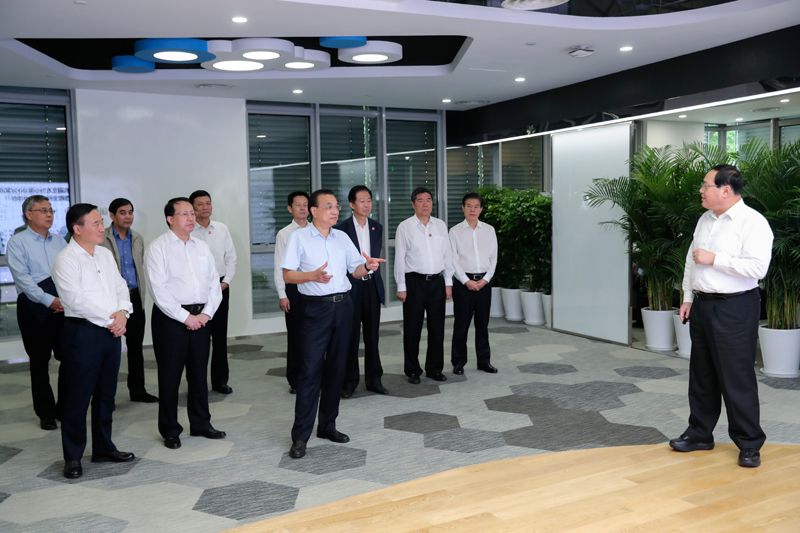 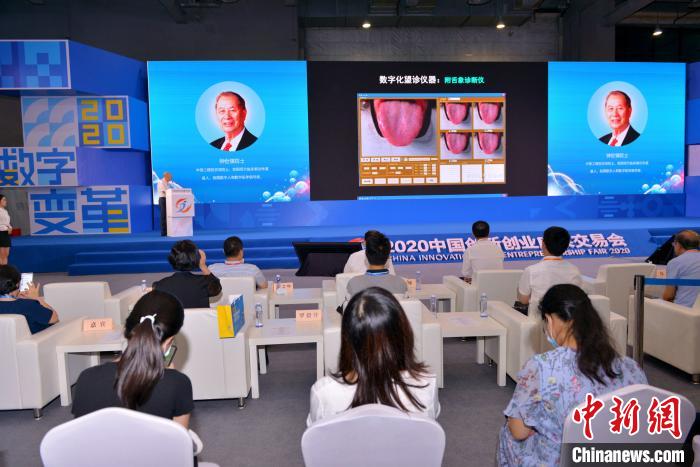 News/Politics 2020-09-24T12:53:48.983Z
Academicians and experts gather in Guangzhou to discuss cutting-edge topics in the biomedical industry Business 2020-10-31T00:59:49.903Z
[Pick] Is it domestic demand or is it quarantine? From eating out coupons to physical education and accommodation coupon