House prices in many cities have risen slightly, regulation has been intensively introduced, and real estate companies have exchanged price for volume-

The year-on-year growth rate of commercial housing sales in the first eight months of this year turned positive for the first time this year, indicating that the demand for housing purchases has gradually increased in recent months.

With the advent of the “golden nine silver ten” peak season for the property market, it is expected that most real estate companies will exchange price for volume and launch various marketing activities.

With the continuous improvement of the housing system of multi-subject supply and multi-channel guarantee of simultaneous purchase and rent, the real estate market has a foundation to maintain overall stability.

The traditional sales season of the property market "Golden Nine and Silver Ten" is coming.

According to the latest data released by the National Bureau of Statistics, house prices in 70 large and medium-sized cities rose slightly in August.

So, what activities are currently launched by real estate companies?

What is the quality of "Golden Nine Silver Ten" in the property market?

What is the subsequent trend of housing prices?

In response to these hot issues, the reporter interviewed relevant experts and industry insiders.

Recently, many cities have introduced policies to control the property market.

On September 17, Shenzhen issued the "Measures for the Supervision of the Real Estate Market (Revised Draft)", which intends to supervise and legislate the real estate market. A price guidance mechanism will be built for second-hand housing and a capital monitoring system for leasing will be built.

Specifically, it includes the following: strictly implement the housing purchase restriction policy, strengthen the qualification review of housing purchases, and severely crack down on fraudulent behavior; play the role of tax regulation, and adjust the period of tax exemption for personal housing transfer from 2 years to 5 years.

The New Deal on the Chengdu property market helps prevent "fast in and out" real estate speculation.

At the same time, the supervision of down payment funds will be strengthened, especially on operating loans and consumer loans, which will increase the pressure on the purchase cost of real estate speculators and reduce the financial risks of real estate.

In recent months, the Chengdu real estate market has been relatively active.

Kong Peng, chief statistician of the City Department of the National Bureau of Statistics, introduced that in August, localities resolutely implemented the deployment of the Party Central Committee and the State Council, insisted on the positioning of houses for living, not for speculation, and effectively implemented the main responsibility of the city, and timely adopted targeted measures. , The long-term real estate mechanism was implemented steadily, and the real estate market in 70 large and medium-sized cities was generally stable, with prices rising slightly.

The reporter combed through the latest data released by the National Bureau of Statistics and found that in August, among the 70 large and medium-sized cities, 9 cities where the sales price of newly-built commercial housing fell compared with the previous month. The remaining 61 cities were flat or increased, with a larger increase. The largest cities are Huizhou, which rose by 1.9%, Yinchuan by 1.8%, Jinzhou by 1.4%, Tangshan and Wenzhou by 1.3%, Jining by 1.2%, and Shenyang, Xi'an, Wuxi and Jinhua by 1.1%.

Real estate companies may choose to exchange price for quantity

Data from the National Bureau of Statistics show that the year-on-year growth rate of commercial housing sales in the first eight months of this year has turned positive for the first time in the year, indicating that the demand for housing purchases has gradually increased in recent months.

The data also showed that from January to August, the national real estate development investment was 8,845.4 billion yuan, a year-on-year increase of 4.6%, and the growth rate was 1.2 percentage points higher than the previous 7 months.

The growth rate of investment in real estate development has been positive year-on-year for three consecutive months, which is not unrelated to the intensive start of housing enterprises.

Affected by factors such as the new crown pneumonia epidemic, many real estate companies have generally sluggish sales in the first half of the year.

Not long ago, many real estate companies announced the first half of the performance, more than half of the company's performance completion rate did not meet the target.

Under the pressure of sales, adjusting prices to increase sales is one of the important measures adopted by major real estate companies in the second half of the year, but it does not mean that market prices will drop sharply.

The property market is generally stable and has a foundation

Recently, the central government has issued three orders and five claims that "housing and housing should not be speculated." Relevant ministries and commissions have held city and enterprise symposiums. Why are housing prices still rising?

Fu Linghui, spokesperson for the National Bureau of Statistics, said that the recovery of real estate is due to the release of some depressive demand in the previous epidemic. It is also because of the increase in financial support for the real economy, which has led to the downward trend of market interest rates. It also reduces the burden on some buyers, which is conducive to the recovery of the entire real estate market.

It will take some time from the introduction of the policy to its effect.

Although according to statistics in August, there are still more cities where housing prices have risen month-on-month, and individual cities have not seen a small increase. I believe that as the control measures gradually take effect, housing prices in more cities will stabilize.

Zhang Dawei, chief analyst of Centaline Real Estate, believes that since August, many places have introduced policies to tighten the real estate market, which means that the tone of real estate regulation has not changed, and the positioning of "housing, housing and speculation" will not change. The central and local governments will continue to maintain The real estate market is stable.

In the future, it is expected that some cities will experience excessively rapid growth, but the control measures will continue to follow up.

Zhang Dawei predicts that constant fine-tuning and increasing will become the main feature of the new round of regulation.

On September 11, the "Beijing Housing and Urban-Rural Construction and Development White Paper (2020)" was released, which clearly stated that Beijing will adhere to the positioning of “housing and not speculate”, implement the main responsibility of the city, and adhere to the real estate regulation target without wavering, unrelaxing, and continuing Standardize and develop the leasing market, continue to improve the housing system for both rent and purchase, and promote the steady and healthy development of the real estate market.

At the same time, it will pay attention to fine-tuning control, and make good policy reserves for pre-adjustment and fine-tuning according to the development of the situation.

"Overall, the property market has not returned to its normal state in terms of investment or sales. In the future, with the continuous improvement of the housing system of multi-subject supply and multi-channel guarantee of purchase and rent, the real estate market remains stable in general." Fu Linghui said. 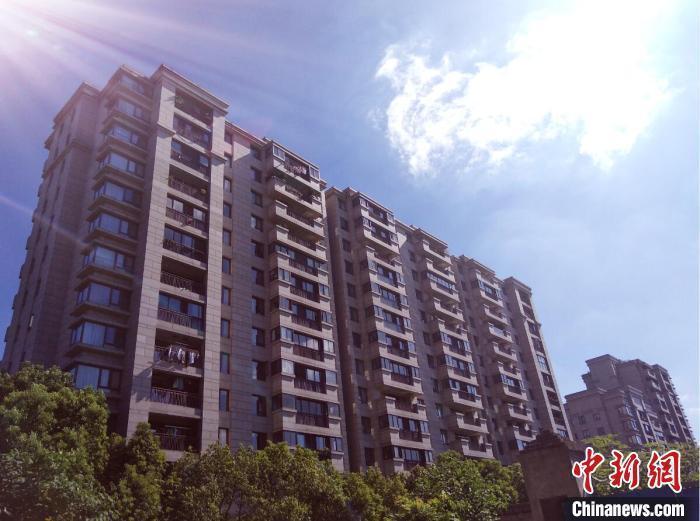 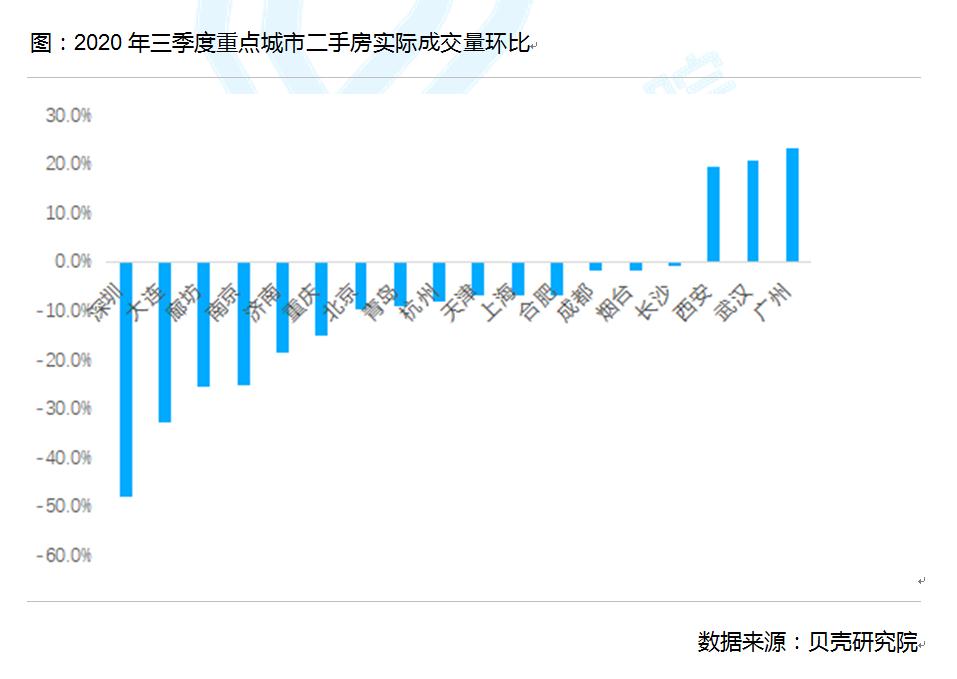 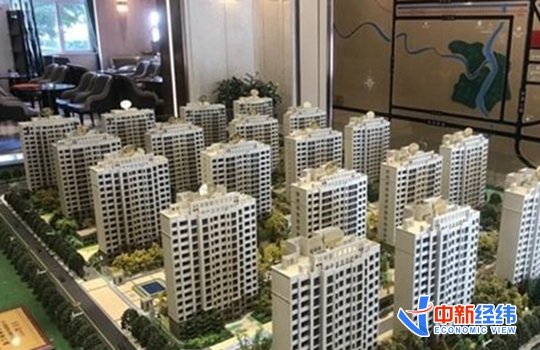 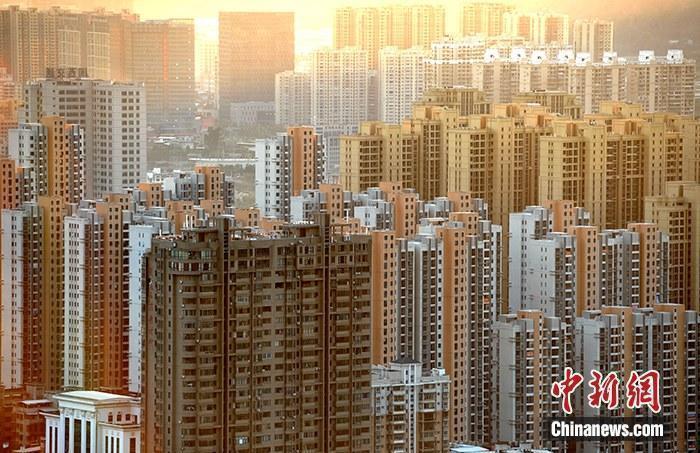 Life/Entertain 2020-09-15T01:55:56.262Z
The overall increase in housing prices in 70 cities has accelerated! Buying a house should take advantage of the "golden nine silver ten" shot? 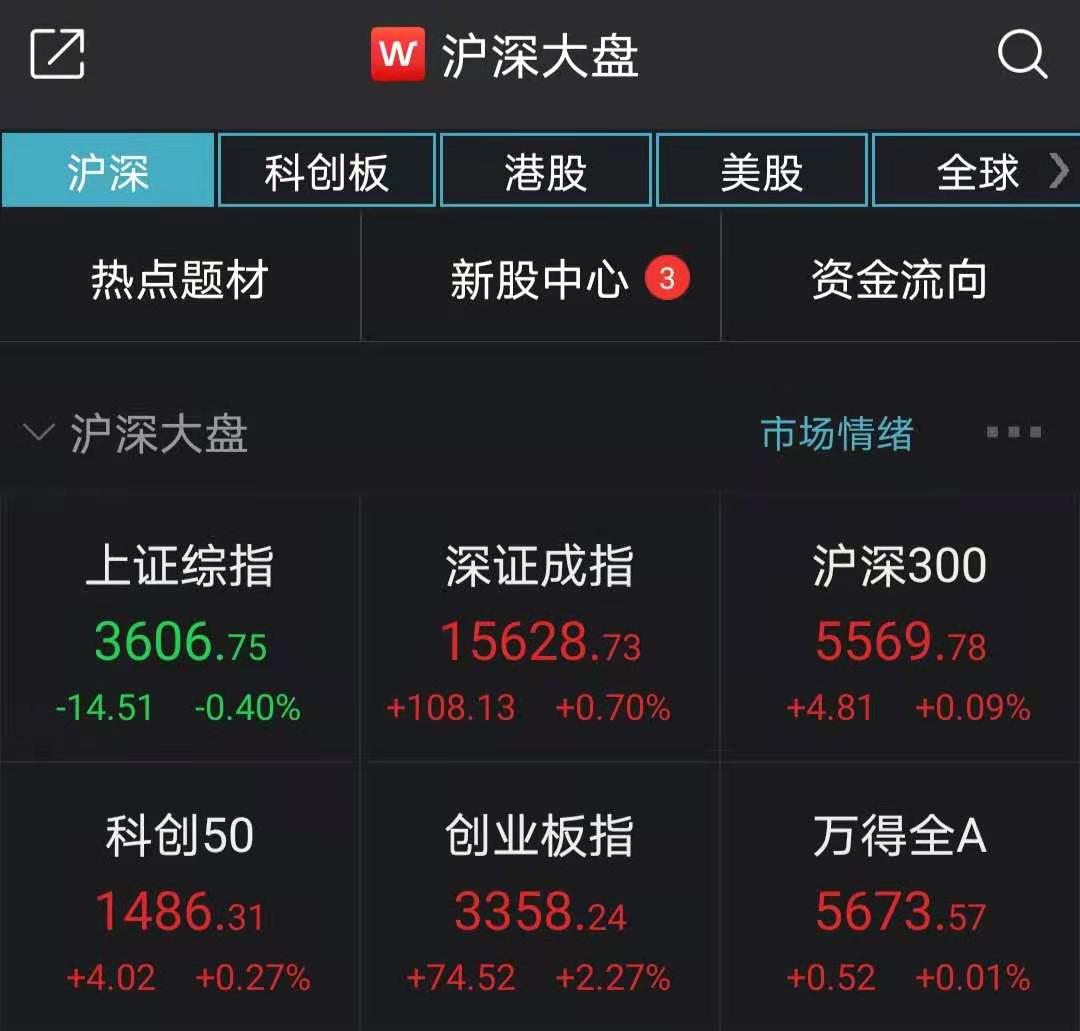 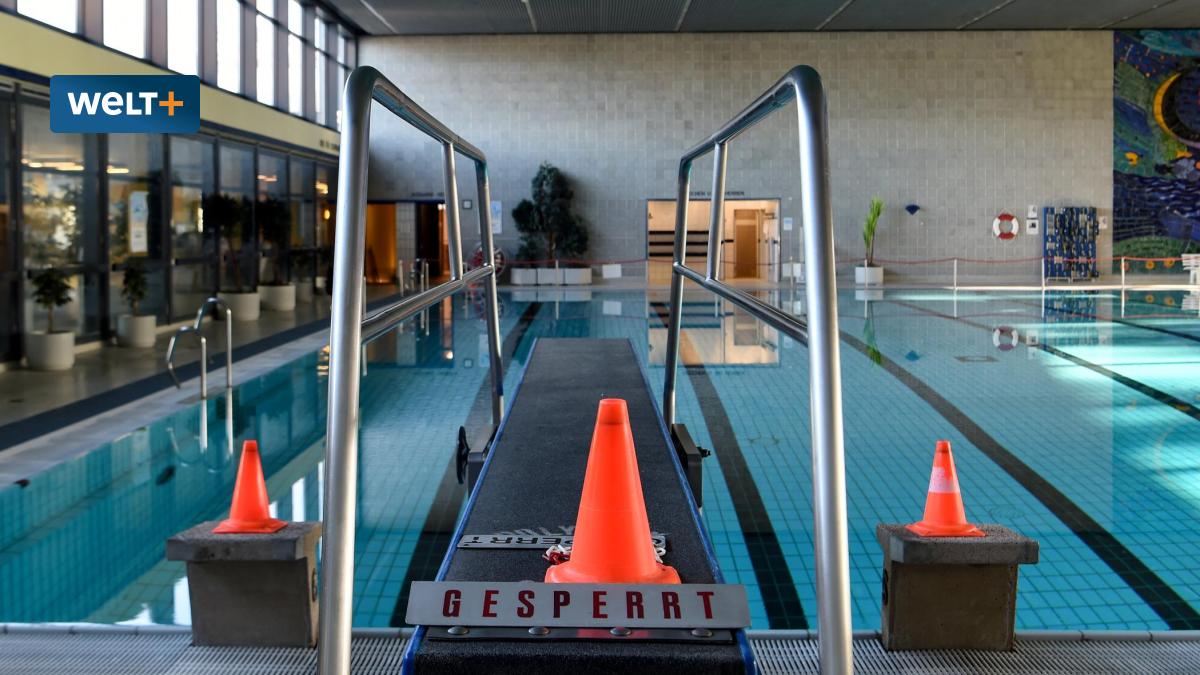 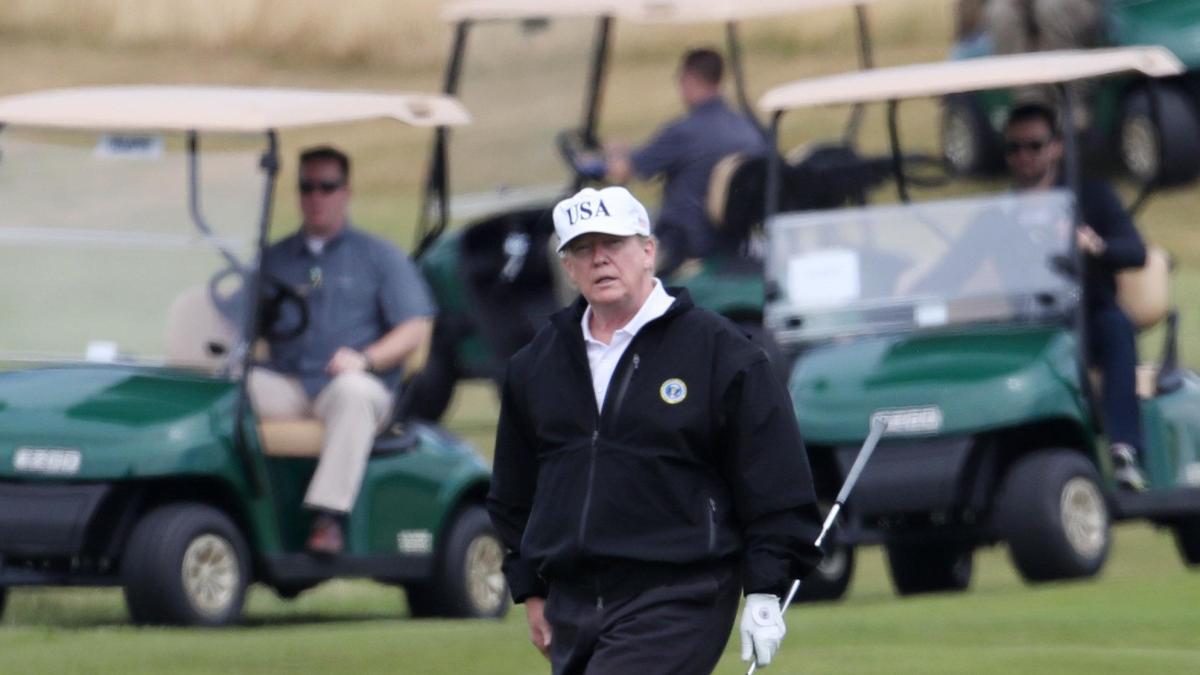