[NHK] The liquor tax rate will be revised from the 1st of next month, and the tax rate for the third beer will be raised. At supermarkets, movements that anticipate last-minute demand are spreading ...

At supermarkets, movements are spreading in anticipation of last-minute demand.

Due to the revision of the Liquor Tax Law, the tax rate for beer-based beverages will change from the 1st of next month.

Under these circumstances, at the store in Joto-ku, Osaka, the supermarket "Friend Mart", a special sales floor was set up near the entrance in addition to the regular sales floor this month.

For customers who buy in bulk, we line up about 150 boxes of 24 cases and put up leaflets stating that the tax rate will change.

At this store, we expect sales volume to increase by about 20% compared to the same month last year.

In addition, the supermarket "Life" is expanding its movement in anticipation of last-minute demand among retailers, such as clearly stating that the tax rate will change from next month in the newspaper insert advertisement. 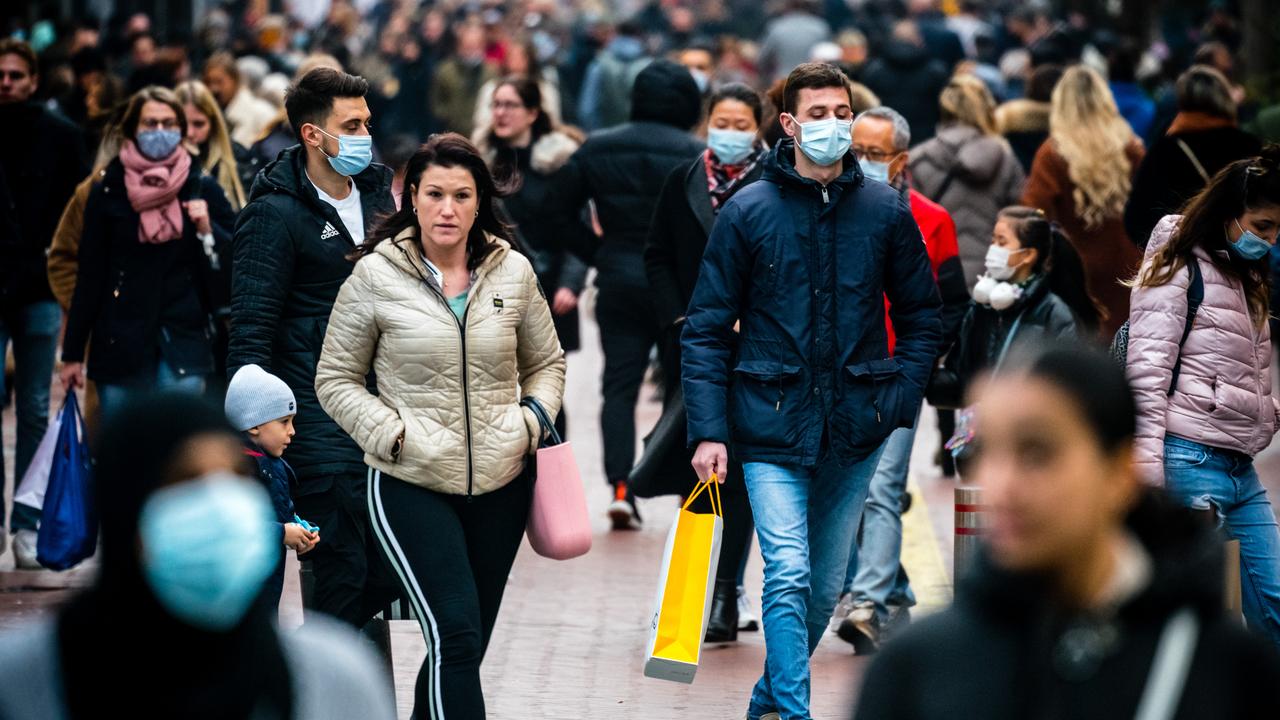 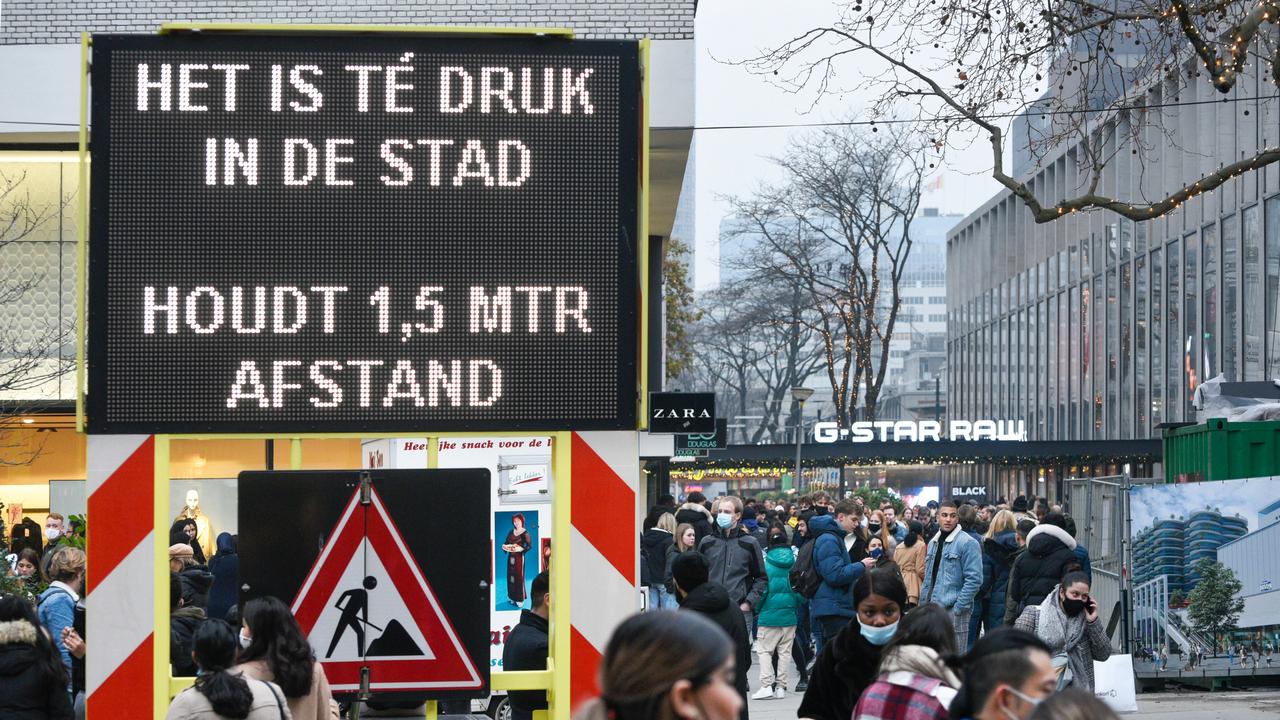