[NHK] A woman in Miyagi prefecture who had illegally withdrawn a bank deposit of 300,000 yen, even though she did not have a “docomo account”...

A woman in Miyagi prefecture, who had illegally withdrawn a bank deposit of 300,000 yen, even though she had not opened a “docomo account”, responded to an NHK interview.

The woman said, “I felt angry because the banks and Docomo did not believe the damage,” and asked for compensation for the damage.

On the 9th, a woman in her thirties who lives in Miyagi Prefecture and uses the 77 Bank, interviewed NHK and spoke about the damage.

On 2nd of this month, the woman confirmed the damage by checking the account balance with the bank application, and in each case, the deposit destination was recorded in katakana as "Docomo Koza".

The woman was using a smartphone from another company and did not use the "docomo account" service.

It is believed that somebody registered and used the "docomo account" without the woman's knowledge.

A woman said, "I didn't know the existence of a docomo account and I couldn't understand it. I thought it was a hacker with great technology."

The day after the woman noticed the damage, she asked the bank to freeze the account, but initially the bank did not respond, and after a series of similar damages, the bank began to report the freeze procedure and investigation. It means that

Also, although I called NTT Docomo to the contact point and went to the docomo shop, I was told that it was unrelated to Docomo and was refused to respond.

I went to the police station, but I was told "I don't know what kind of crime it is," and I could not report the damage, and it was accepted as a consultation.

The woman said, “At first, I was angry that banks and docomo suspected that I had been dishonest or deficient, and I couldn't believe it. I want the system to transfer money without confirmation of the person. I would like to request a proper investigation and sincere response, and I would like to receive full compensation for the money."

Business 2020-09-10T20:31:53.496Z
The result of simplifying the procedure to increase the number of "docomo account" customers backfires 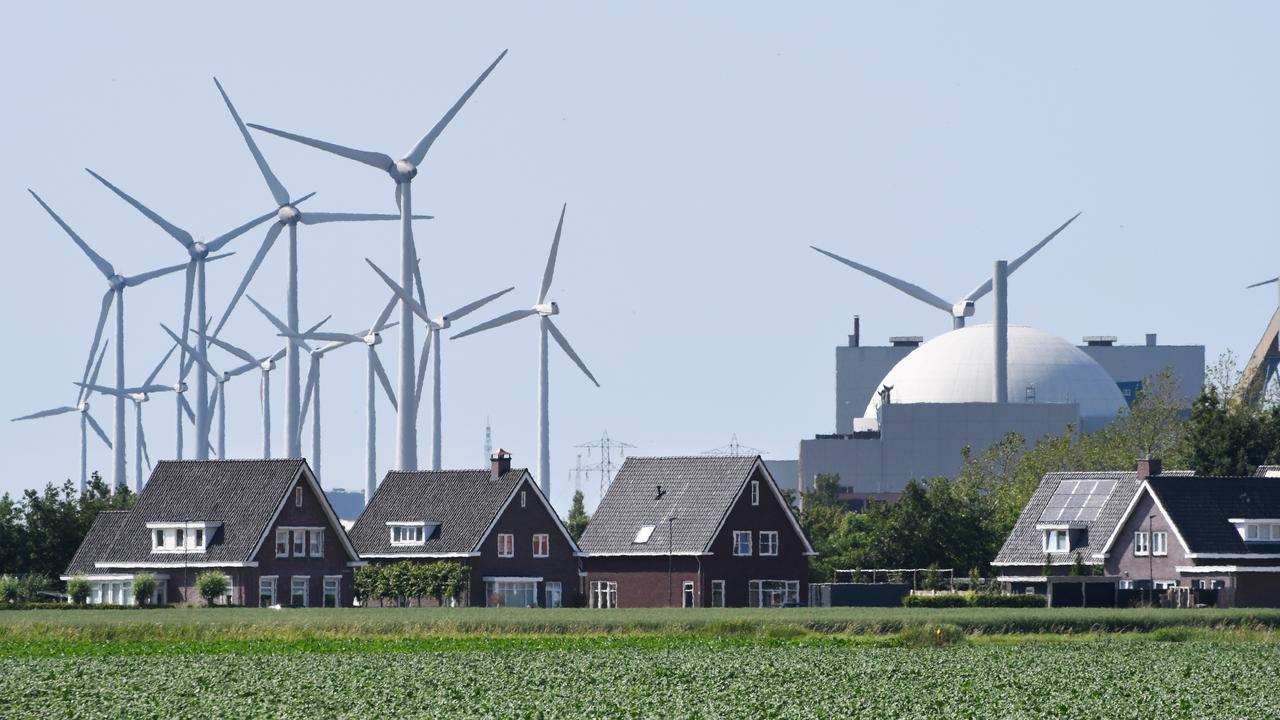 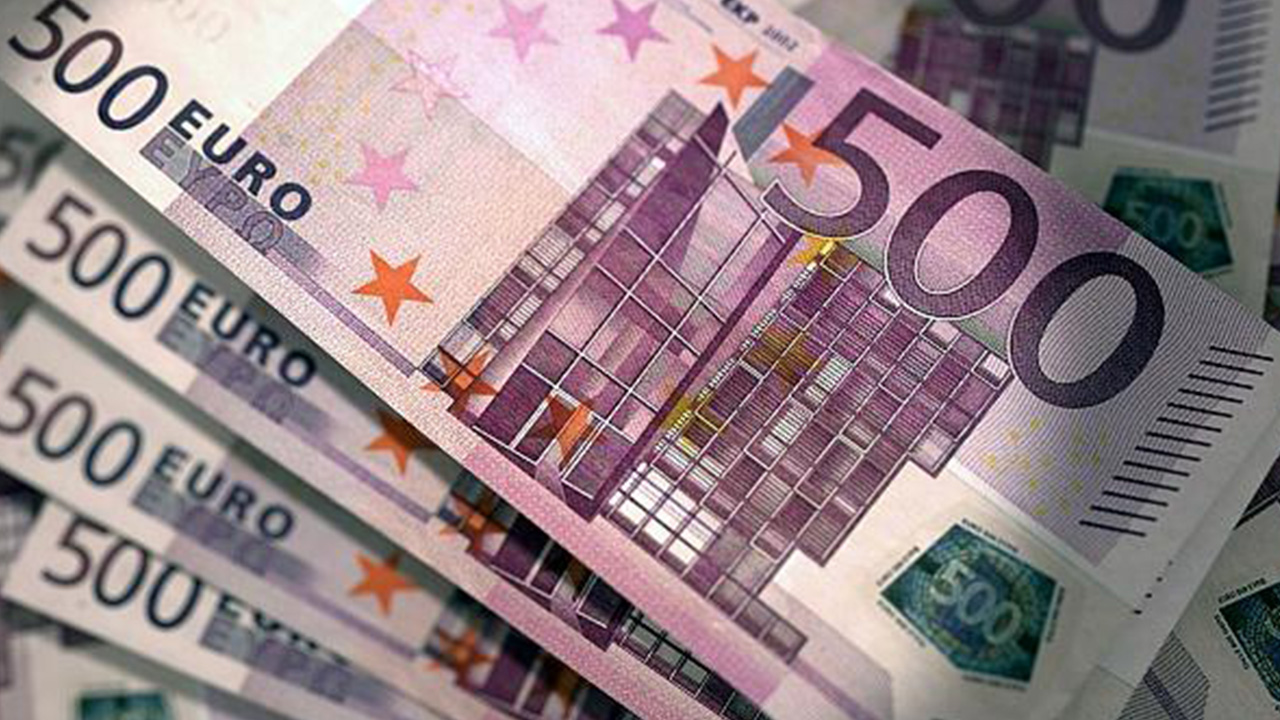