[NHK] Keidanren Chairman Nakanishi held a press conference for the first time after announcing that lymphoma had recurred, and he continued to serve as the chairman of the new coronavirus...

Keidanren Chairman Nakanishi "I want to cooperate with the new LDP president" September 7, 18:42

Chairman Nakanishi of the Keidanren held a press conference for the first time after announcing the recurrence of lymphoma, and stated that he would continue to address the economic challenges of the new coronavirus as chairman, and succeeded Prime Minister Abe. He stressed that he would like to work with the new LDP president.

Chairman Nakanishi said at the first press conference after the announcement on the 7th, “I found out that the recurrence was due to a regular inspection, but my physical condition is not so bad. I am sorry for everyone because it is a difficult economic situation, but I want to do my best. As a chairman, he continued to show his willingness to tackle the economic issues that were affected by the spread of the new coronavirus, while utilizing the online conference system.

In addition, regarding the election of the LDP president who elects to replace Prime Minister Abe, "In the past, the business community and the government have shared the awareness that if one mistake is made, a large number of employees will be dismissed, unemployed, or a company will go bankrupt. This point will not change at all, so I would like to make various statements and cooperate as a business community."

Business 2020-06-01T08:57:08.049Z
Chairman of Keidanren: Immediate measures for new corona measures should be implemented within the framework of G7

Business 2020-12-17T14:04:08.992Z
Keidanren Chairman To be absent from the New Year celebration of three economic organizations 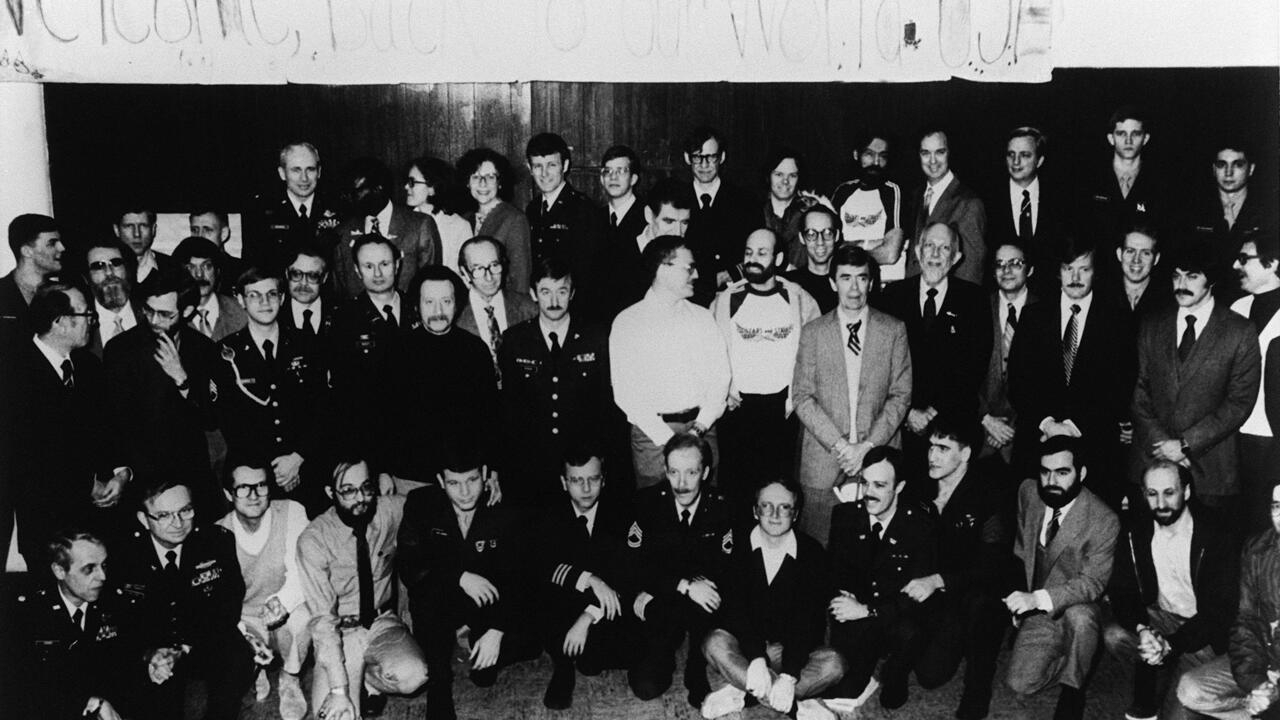 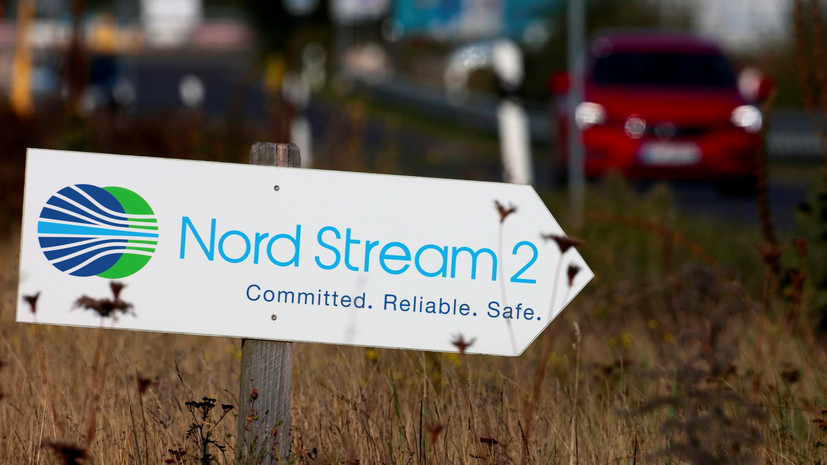 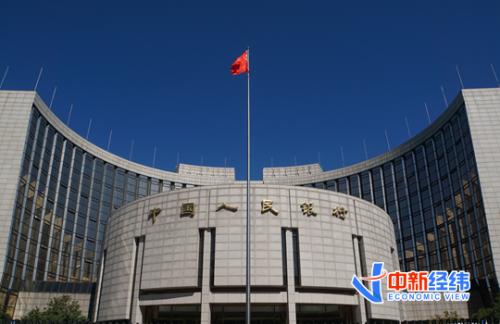