The OECD asks to raise taxes on wealth, capital and create other 'green' to pay for the recovery

The measures put in place by the countries to fight the coronavirus have a very clear impact on the economy. Nobody misses that at this point. The costs are h The measures put in place by the countries to fight the coronavirus have a very clear impact on the economy.

Nobody misses that at this point.

Costs have skyrocketed and revenues have plunged, hence countries rush to launch their reconstruction and economic stimulus plans, as France is doing today.

The OECD doesn't miss it either.

This Thursday he presented a tax report in which he delves precisely into that drop in income.

For the organization that brings together the most developed countries on the planet, the recipe is to raise taxes.

Raising taxes on earned income or consumption now, as was done after the financial crisis of 2008, would be a mistake, in the eyes of the OECD.

Employment is in a very delicate position, not to say in intensive care, and consumption, also touched, must be reactivated, not penalized.

The possible formula, for the OECD, is to

raise the taxes on patrimony or capital income.

"Property taxation and capital gains will have to play an important role, particularly in the context of significant improvements in international tax transparency," says the report presented this morning in Paris.

But not only taxes on wealth and capital.

For the body led by the Mexican Angel Gurría, the countries should take advantage of this crisis to carry out "structural reforms" that allow them to move towards more ecological, inclusive and reflective models.

And in this context it may be desirable to

a "central priority" to

accelerate environmental tax reforms, as taxes on polluting fuels "are not close to the levels needed to encourage a shift to clean energy."

In Spain, the Executive has on the table the approval of new

, such as the controversial

The situation after the pandemic, however, has put these taxes on the back burner until the situation is resolved or, at least, stabilizes.

And so the Executive has made it known to the big businessmen.

On the other hand, the OECD prescribes that countries "take equity into account" in other economic aspects, since the crisis has had a greater effect on lower-income workers, women and young people.

The agency believes that social protection for the most precarious jobs should be strengthened, according to Europa Press.

"Increased pressure on public finances as well as increasing demands for greater equity should provide new impetus to reach an agreement on digital taxation. Tax cooperation will be even more necessary to prevent tax disputes from turning into trade wars, which would damage the recovery at a time when the global economy can least afford it ", warned the OECD.

CrisisCatalonia concentrates 20% of the hole in the tourism sector 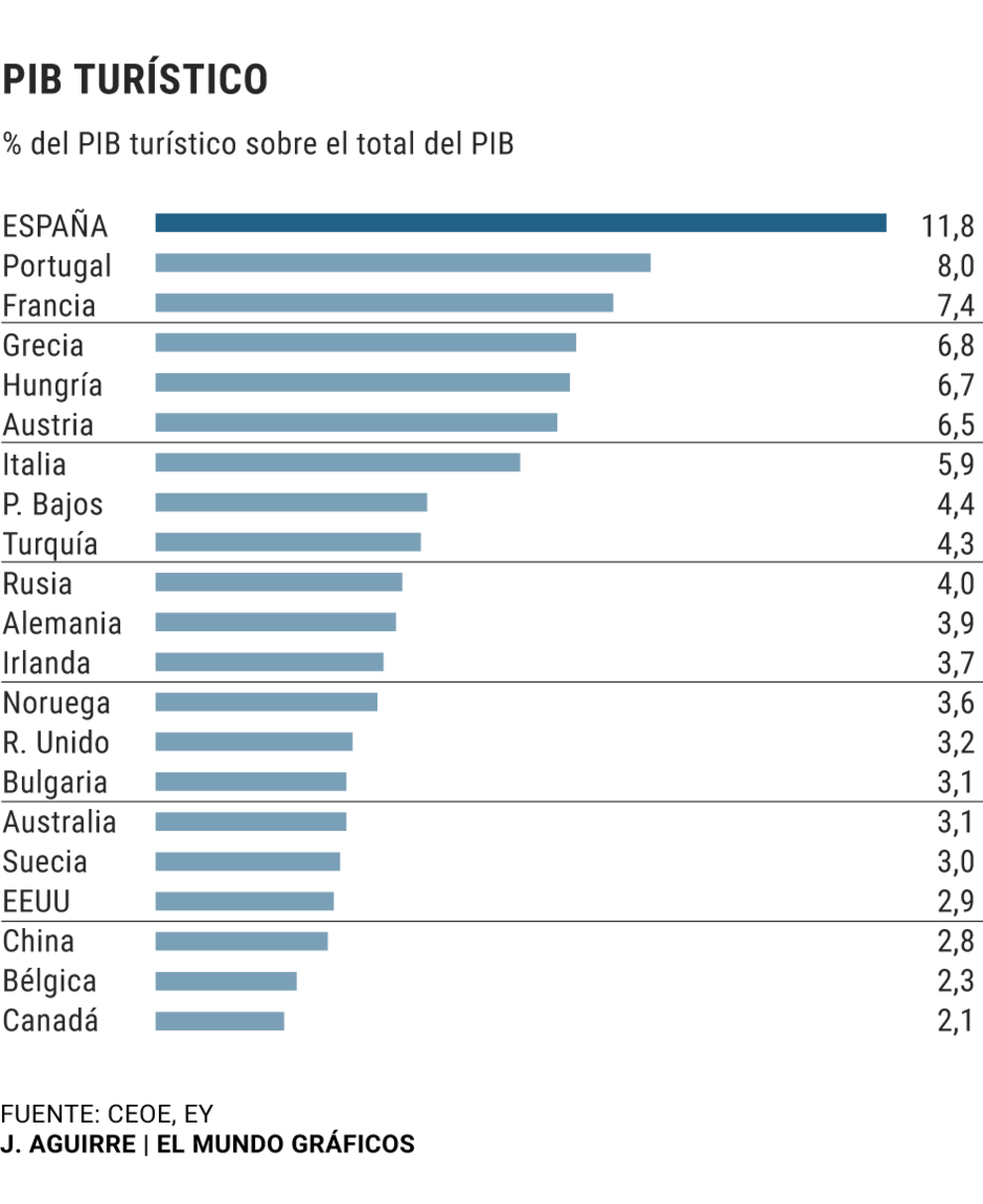 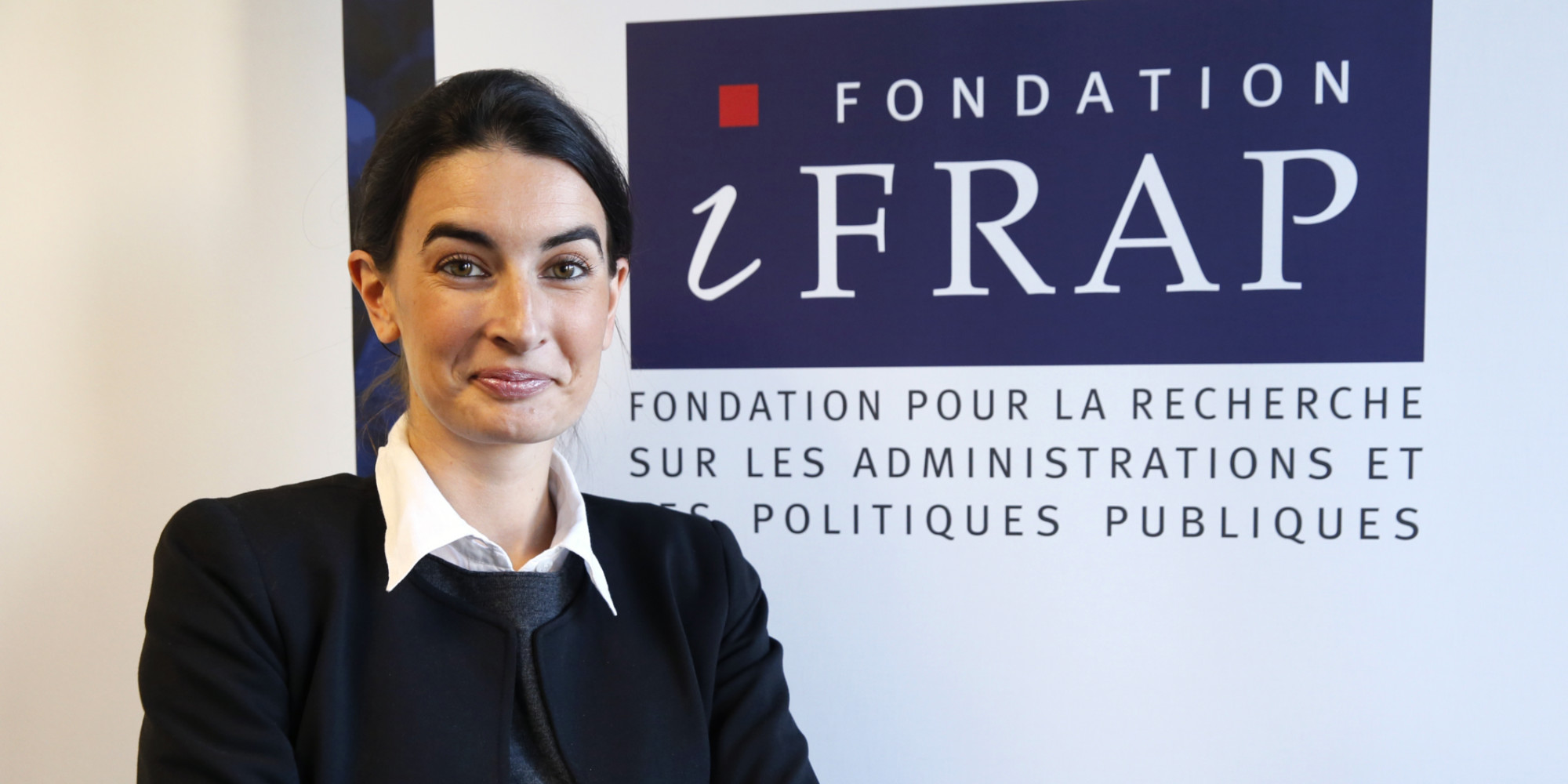 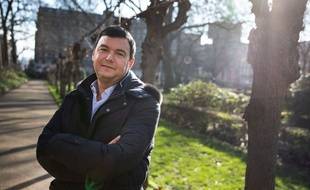 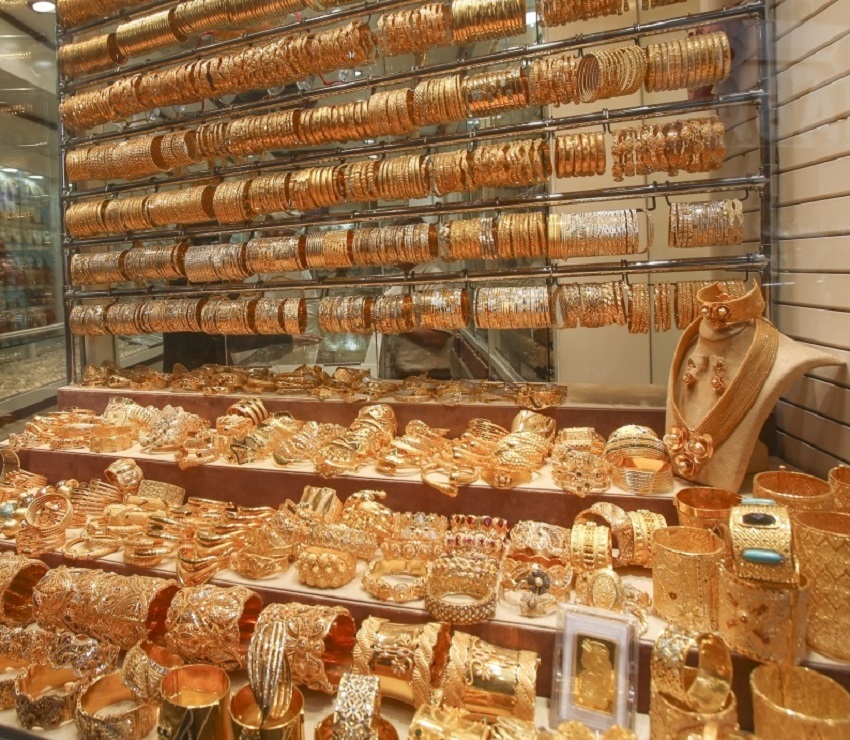 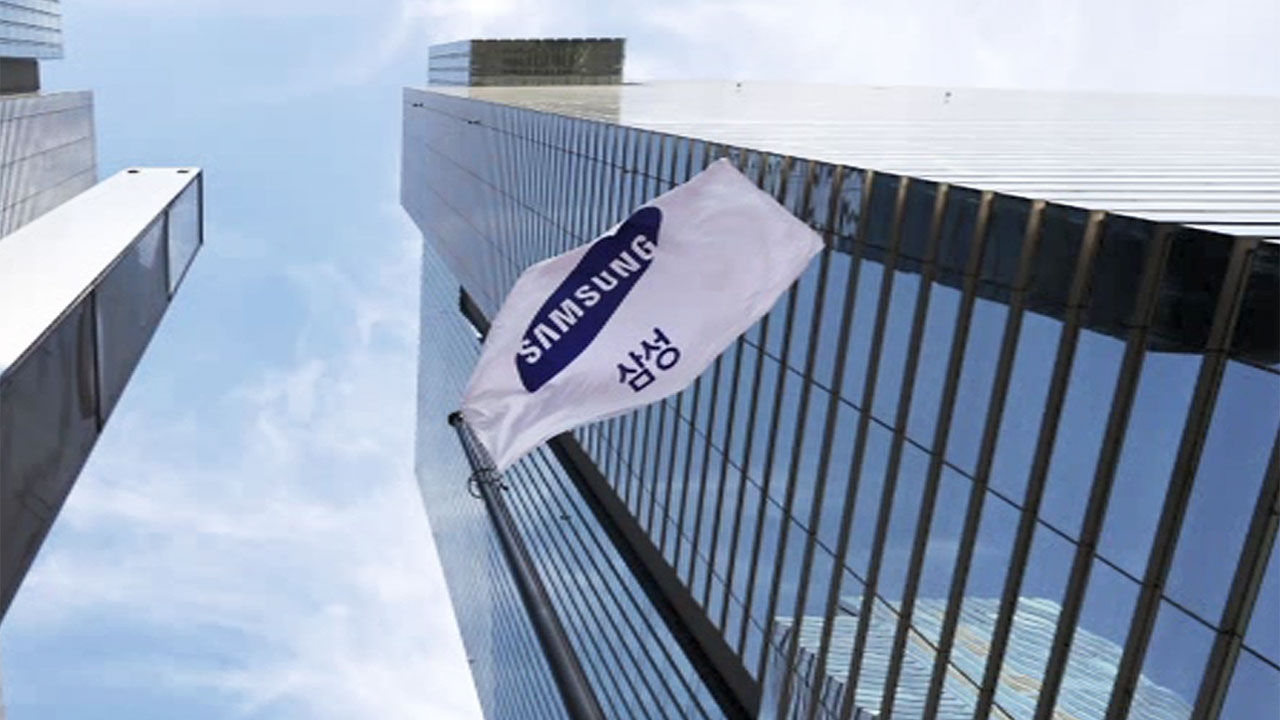