[NHK] Japan, Australia, and India's ministers of economic affairs held a video conference to see if they are highly dependent on China due to the spread of the new coronavirus...

The economic ministers of Japan, Australia, and India held a video conference, and the influence of the supply chain = supply network of automobile parts etc. that depended heavily on China etc. due to the spread of the new coronavirus was affected by the Indo-Pacific We have agreed to strengthen the supply system in the region.

The Japanese, Australian, and Indian Ministers of Economic Affairs held the first meeting on the 1st in a video conference mode, with the Minister of Economy, Trade and Industry Kajiyama from Japan.

At the beginning, Minister Kajiyama said, "After the crisis caused by the new coronavirus, various efforts are underway between two countries and across multiple countries to strengthen the supply chain. What will happen between us in the future? I would like to have a frank exchange of views on whether to proceed with cooperation in a form."

At the meeting, it was agreed to strengthen the supply system in the Indo-Pacific region, considering that the supply chain of automobile parts and medical supplies, which depended heavily on China etc. due to the spread of the new coronavirus, was affected. Did.

On top of that, we will establish a new framework within the year for the three countries to work together to strengthen the supply chain, and call on ASEAN to join the Association of Southeast Asian Nations.

Since this meeting was called upon by the Japanese side, we would like to deepen economic ties with Australia, which is a resource-rich country, and India, which is rich in IT human resources.

The background of cooperation between Japan, Australia, and India is that the spread of the new coronavirus has exposed the fragility of each country's supply chain.

According to the White Paper on Commerce, China, Germany, and the United States accounted for over 40% of the world's exports of personal protective equipment such as masks and disinfectants, and each country restricted exports due to the spread of infection in early spring. Said that the shortage of medical supplies became serious.

In electrical machinery and electronic parts, he points out that among the major countries of the world, Japan has the highest degree of dependence on China, and the spread of infection in China has disrupted the supply chains of Japanese companies.

Therefore, the aim of this meeting is to strengthen the supply chain in the Indo-Pacific region by cooperating with countries with different strengths, such as Japan with high technological capabilities, Australia, which is a resource-rich country, and India, which has abundant human resources. is.

In addition, as the conflict between the United States and China over advanced technology intensifies, and there is growing concern that the supply chain of semiconductors and communication equipment will be disrupted, it wants to avoid the situation where domestic and Chinese companies are tossed about by the exchanges between the two countries. There is also a purpose. 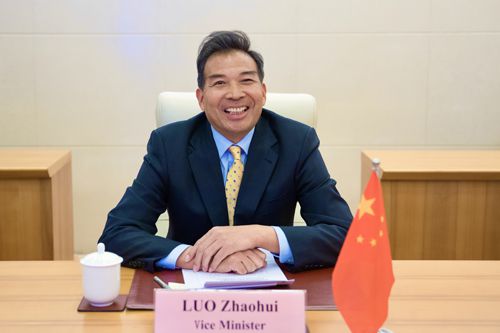 Business 2020-10-07T09:17:51.197Z
Minister of Economy, Trade and Industry Kajiyama Supporting companies in the production and supply of new corona vaccines 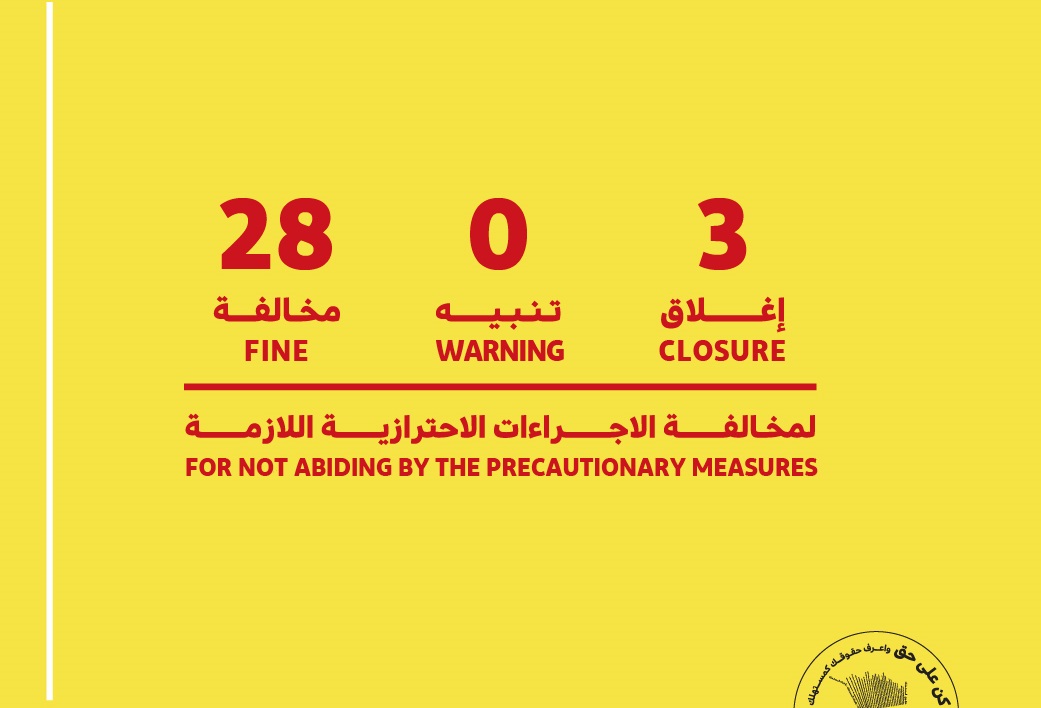 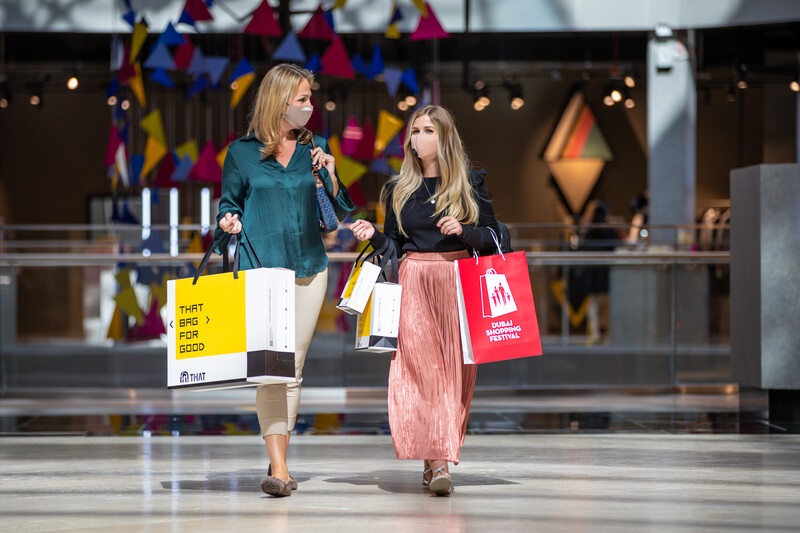 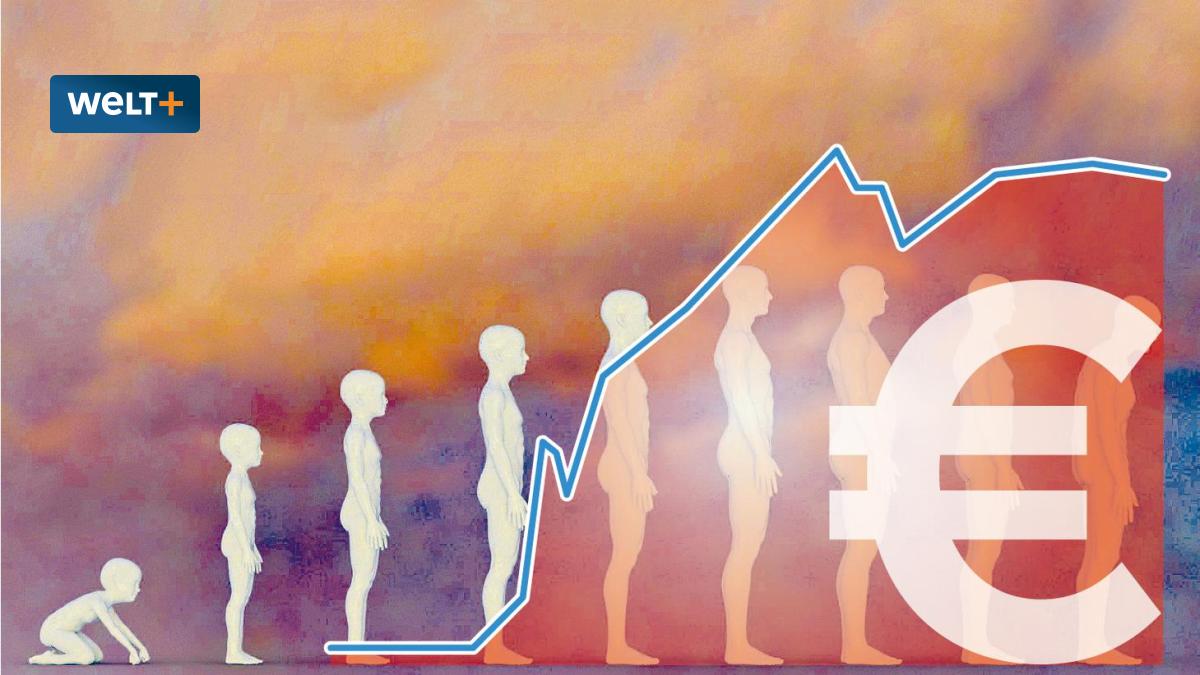