Why are advanced agricultural machinery unacceptable in China?

High-end equipment is severely lacking, a large agricultural country encounters "agricultural machinery difficulties"   There is a baby lying in Mao Hanping's laboratory, and he has been lying down for 5 years.   As the executive director and second-level professor of the Department of Agricultural Equipment of Jiangsu University, Mao Hanping led the team to successfully develop this water-fer...

There is a baby lying in Mao Hanping's laboratory, and he has been lying down for 5 years.

As the executive director and second-level professor of the Department of Agricultural Equipment of Jiangsu University, Mao Hanping led the team to successfully develop this water-fertilizer coupling irrigation equipment in 2015, which can be applied to vegetable fertilization and automatically controls the nutritional elements for various vegetable growth periods. Perform smart spraying.

It is said that the emperor’s daughter has no worries about marrying, but this set of well-known birthplaces, with a "crown" on his head, and agricultural machinery products rich in science and technology are still raised in deep boudoirs.

"Compared with the most advanced equipment abroad, this set of agricultural machinery has better performance, but the price is only half of them. Compared with domestic simple equipment, it is only three to four million yuan." Mao Hanping said that many agricultural machinery companies he has contacted. , Are very interested, but just keep a wait-and-see attitude and are unwilling to invest in the early stage.

In desperation, Mao Hanping had to raise his own funds to deploy more than 20 products throughout the country.

On August 10, the "Report on Inspection of the Implementation of the Agricultural Mechanization Promotion Law" submitted to the Standing Committee of the National People's Congress showed that my country's agricultural machinery industry is still facing weak overall research and development capabilities, core technologies to be broken through, and key components relying on imports, The quality of basic materials and supporting equipment is not good enough and other issues have become the biggest constraint affecting the high-quality development of agricultural mechanization.

"For typical agricultural machinery like tractors and harvesters, there is almost a 30-year gap between us and foreign countries," said Luo Xiwen, an academician of the Chinese Academy of Engineering. Some experts introduced to reporters that my country's agricultural mechanization rate is very low on small economic crops such as vegetables, fruit trees, and tea, only 20%-30%, and some are even manual operations.

Only one harvester that can navigate and recognize the road is sold, why are advanced agricultural machinery unacceptable in China?

After the advent of Tesla, autonomous driving technology has earned enough attention, and domestic car-making "new forces" have also relied on intelligent new energy vehicles to walk in the capital market and news headlines.

However, if you are an agricultural machinery entrepreneur, thinking this way may become a joke of the market.

Last year, an agricultural machinery factory in Changzhou, Jiangsu followed the trend of driverless intelligence and developed a harvester with navigation function. The price was 70,000 yuan higher than that of ordinary harvesters, but only one was sold in the end.

An agricultural machine that works in Shimoda also uses the autopilot function. Will it be suspected of "killing chickens with sledgehammers"?

The answer is not so. Our country has carried out experiments and popularization of unmanned agricultural machinery in Xinjiang and other places, and it has reached the same level in the United States, that is, the deviation of 2.5 cm when driving 1000 meters. However, American agricultural machinery directly receives satellite signals and makes corrections, while my country also needs to set up base stations on the ground to help agricultural machinery correct deviations. "There is a key core technology, satellite differential signal. This is our gap." Luo Xiwen said.

"Another important reason is that terminal prices affect the enthusiasm of enterprises for innovation." Li Yaoming, a second-level professor at Jiangsu University, said bluntly.

"Our company has more than 340 agricultural machinery, operating 73,000 acres of arable land, with a net profit of 500 yuan per acre, which is a good level in domestic farms, but it is still very sensitive to the price of agricultural machinery." Linhai, Jiangsu Nongken Agricultural Development Co., Ltd. Zhu Zhongyang, assistant to the general manager of the branch, told reporters that they will purchase agricultural machinery through price comparison procedures, "of course I hope the lower the price, the better."

At the same time, our country has a vast territory, and the climate, soil and farming levels in the north, south, east and west are very different. Rice is also grown. The water content of the fields in Hunan is much higher than that in the northeast. If you step on it, you may sink 40 cm. The requirements are particularly high.

"Experts engaged in breed selection hope that the higher the yield, the better, and the experts who study cultivation techniques don't know much about agricultural machinery." Li Yaoming believes that my country's agricultural business model is small and fragmented, and crop planting is based on high yields and lacks coordination with agricultural machinery. Not to mention that the demand for mechanized operations is taken into consideration in the stage of breed selection as in foreign countries.

It is the dream of generations to improve the level of agricultural mechanization. Comrade Mao Zedong once pointed out: "The fundamental way out for agriculture lies in mechanization."

"Experience shows that countries that have realized agricultural modernization are based on the realization of mechanization." Luo Xiwen said that my country's agricultural machinery equipment still has many shortcomings, and high-efficiency, multi-functional, and precise agricultural machinery equipment is still lacking, which has become a constraint on industrial development. Bottleneck. For example, the current difficulties encountered by the sugarcane and cotton industries are mainly due to the lack of advanced and applicable operating machinery, resulting in a large number of workers, high production costs, and weak industrial competitiveness. Therefore, he believes that the support for agricultural mechanization cannot be reduced, and the pace of technological innovation of agricultural machinery must be accelerated, so that the job can be more stable. The most urgent task is to promote comprehensive mechanization.

The reporter learned that according to the agricultural machinery subsidy policy, the purchase of the same machine type can enjoy a certain percentage of financial subsidies, but there is an upper limit.

"The smart target sprayer we developed for Xinjiang cotton dwarfing dense planting is the world's first, with a price of more than 60,000 yuan, which can reduce the use of drugs by 40%-50%. The ordinary sprayer sells for more than 40,000 yuan, with high dosage and spray The effect of the medicine is not good, but the subsidy for both of them is 9000 yuan when the farmers buy it.” Xie Luguan, chairman of Nantong Huanghai Pharmaceutical Machinery Co., Ltd., said that the subsidy policy did not play a guiding role in “replenishing the good and the wisdom”.

For the same development of sprayers, Jiang Xiwei, chairman of Jiangsu Subaotian Agricultural Technology Co., Ltd., is also facing the same suffering: In 2017, they cooperated with Jia Weidong, deputy dean of the School of Agricultural Engineering of Jiangsu University, to develop an electrostatic spray system, which saves water and medicine. In a large farm, the cost of agricultural machinery can be recovered in one year, but because this system is a systematic transformation of the existing sprayer, it is not included in the subsidy catalog, and it cannot enjoy the national subsidy policy.

It saves R&D and innovation costs through plagiarism and imitation. Is such a new product development a shortcut or a detour?

In terms of scale, my country's agricultural machinery equipment is already the world's first, but in terms of product competitiveness, it is still concentrated in the low-end.

Among the 2500 agricultural machinery enterprises above designated size in my country, only about 100 are truly capable of research and development, and most of the enterprises’ new product development is still copying, imitating, modifying and modifying.

Compared with the rapid expansion of the industrial scale, my country's agricultural machinery product level is still dominated by the low-end, reaching less than 5% of the international advanced level. High-end agricultural machinery equipment is heavily dependent on imports, such as domestically produced high-performance CVT tractors with more than 300 horsepower and feed volume Large-scale and high-efficiency grain combine harvesters above 12 kg/sec are still blank and cannot meet the needs of large-scale and high-efficiency agricultural production after urbanization.

"The current situation of my country's agricultural machinery backwardness needs to be changed. It is a fact that our mechanization started late, but if we do not seize the opportunity of intelligent global synchronization, we will definitely be left behind by the world's agricultural machinery industry." Party Secretary of Jiangsu University, National Water Pump And Yuan Shouqi, director of the System Engineering Technology Research Center, appealed.

Those who don't want to innovate save costs and lower prices through imitation, and those who really focus on research and development will not get market returns.

Xie Luguan is 74 years old this year. He started with knapsack sprayers and entered the plant protection machinery industry for 33 years. He insists on developing new products with technical content every year.

In 2013, Xie Luguan cooperated with Wei Xinhua to develop an intelligent targeting sprayer. Although the company's annual sales are only more than 20 million yuan, it has invested 8 million yuan in this project. However, the current sales volume of more than 200 units is even research and development. The capital invested has not been recovered.

In Li Yaoming’s view, the research and development results of agricultural machinery in my country’s university scientific research institutes can be obtained. "During the 13th Five-Year Plan period, the country invested 960 million yuan in the field of intelligent agricultural machinery, implemented 47 projects, and more than 100 units. , More than 1,000 scientific researchers participated." He said.

However, when it comes to the application of these achievements in enterprises and industries, it is another matter. At present, there is still a big gap between my country and developed countries in terms of agricultural machinery equipment manufacturing level, product reliability and agricultural machinery operating efficiency.

Luo Xiwen said that as early as the 1980s, the mean time between failures of Italian Fiat's agricultural machinery was 350 hours, while my country only reached 340 hours last year.

Li Yaoming believes that when the project can’t be approved, the indicators will be high, and the actual application will appear. “Improving the reliability of the basic industry is very important. A combine harvester has tens of thousands of parts, and the quality of a small screw cap will affect it. Reliability of the whole machine".

Hu Biyou, deputy general manager of Jiangsu World Agricultural Machinery Co., Ltd., told reporters that although the rape harvester developed by the company is very advanced, the loss rate is only 8% and the sales volume reached more than 50,000 units. In 2013, it also obtained national technology. Invented the second prize, but a small triangle belt was imported from Japan, and the price has remained high. In order to get rid of dependence on foreign products, they had to organize related supporting enterprises to jointly develop.

"For example, to realize the intelligence of the combine harvester, it is necessary to detect the loss rate, the impurity rate and the broken rate. In the past, these advanced sensors were not sold separately abroad. If you want to buy it, you can only buy the whole machine at a high price." Li Yaoming said, including agricultural machinery Design basic data, production process monitoring standards, inspection and testing equipment, etc. must all be developed from scratch, and there is no shortcut.

Mao Hanping believes that keeping a close eye on the international frontiers and accelerating technological innovation is the responsibility and mission of universities. However, how to transform research results in agricultural machinery enterprises is not enough solely on the strength of university researchers and enterprises. "At this time, the government is more needed. Stretch out your hand."

Written by: Our reporter Zhang Ye 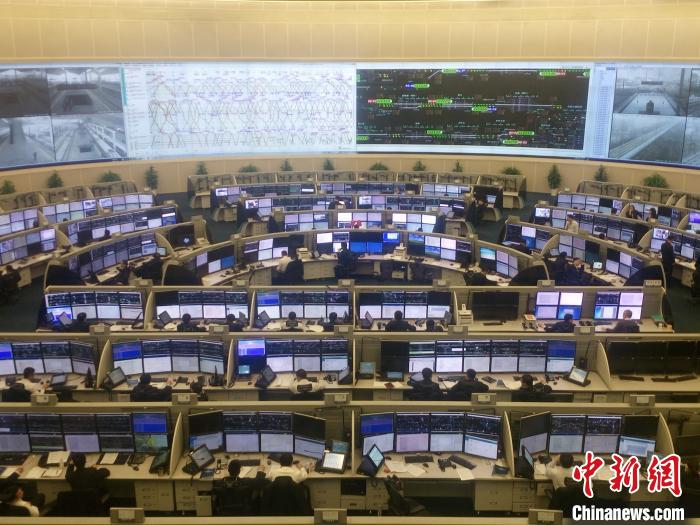 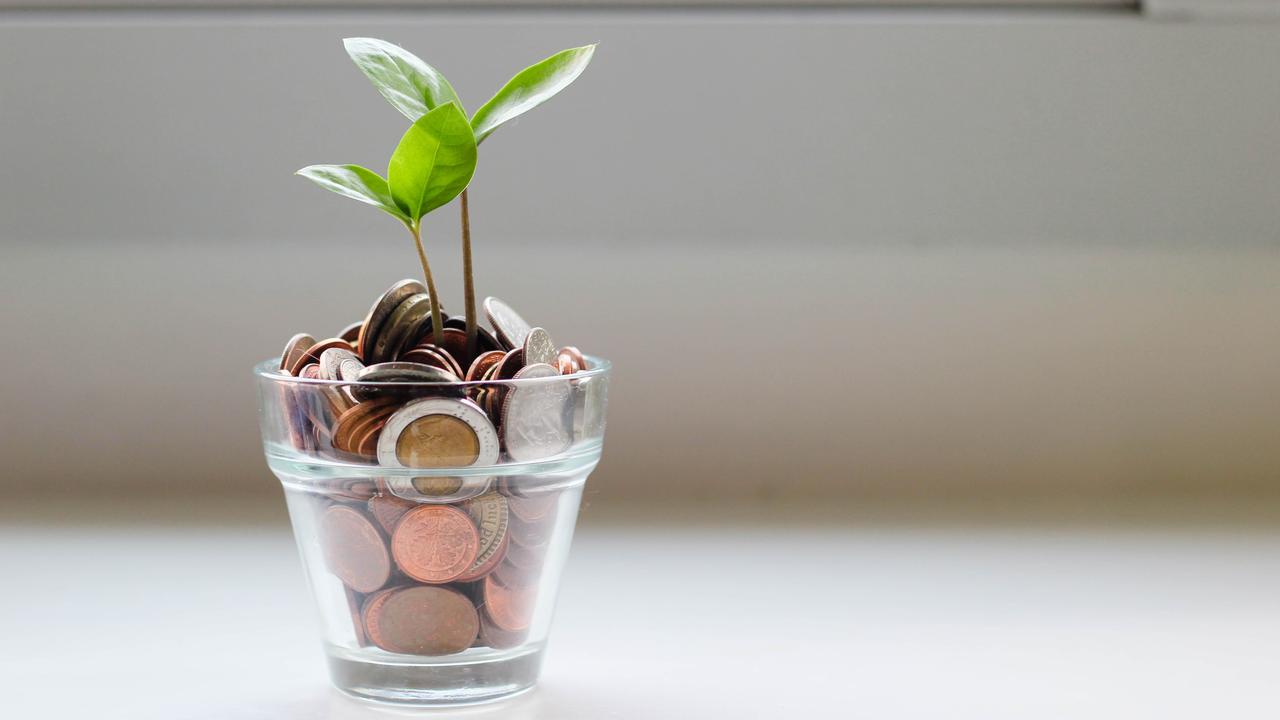 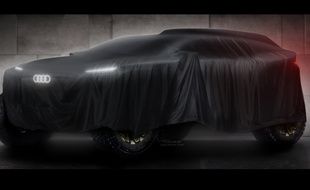 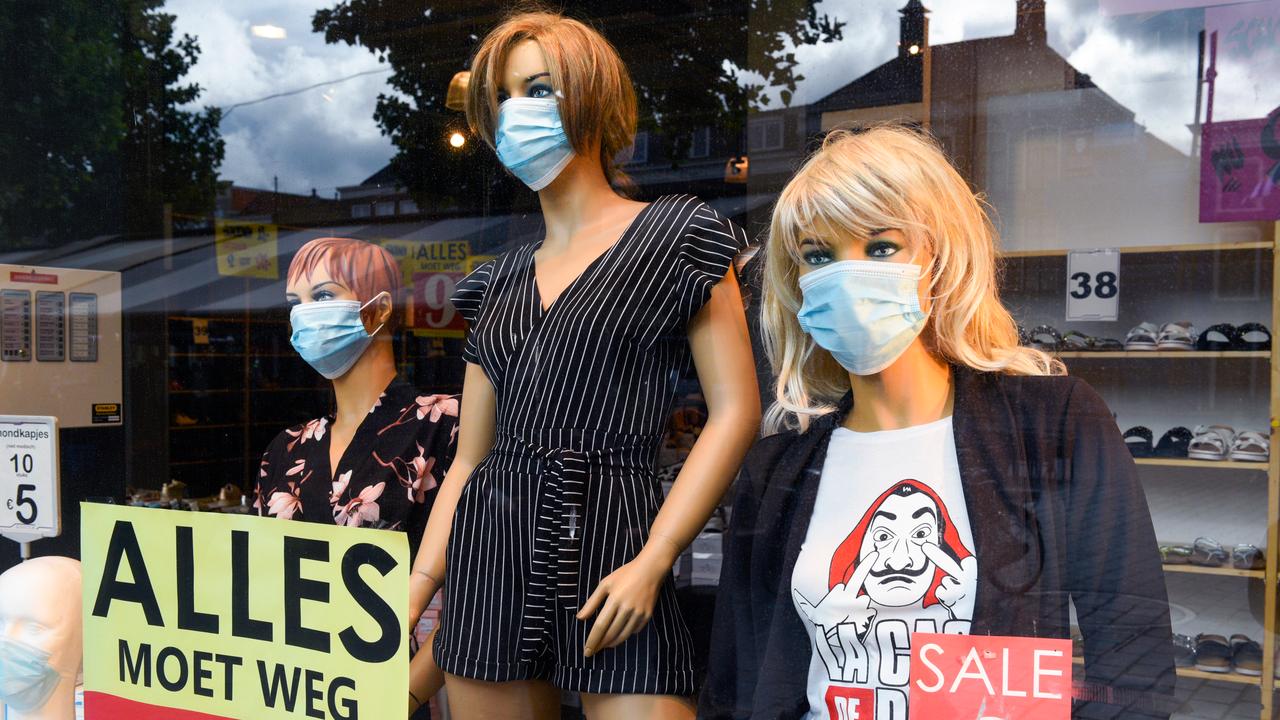