Personal user data that plays a central role in the digital economy has returned, once again a source of tension between "Facebook" and "Apple", with the leading social network accusing the electronics giant of incurring losses to small and medium-sized companies that develop applications. 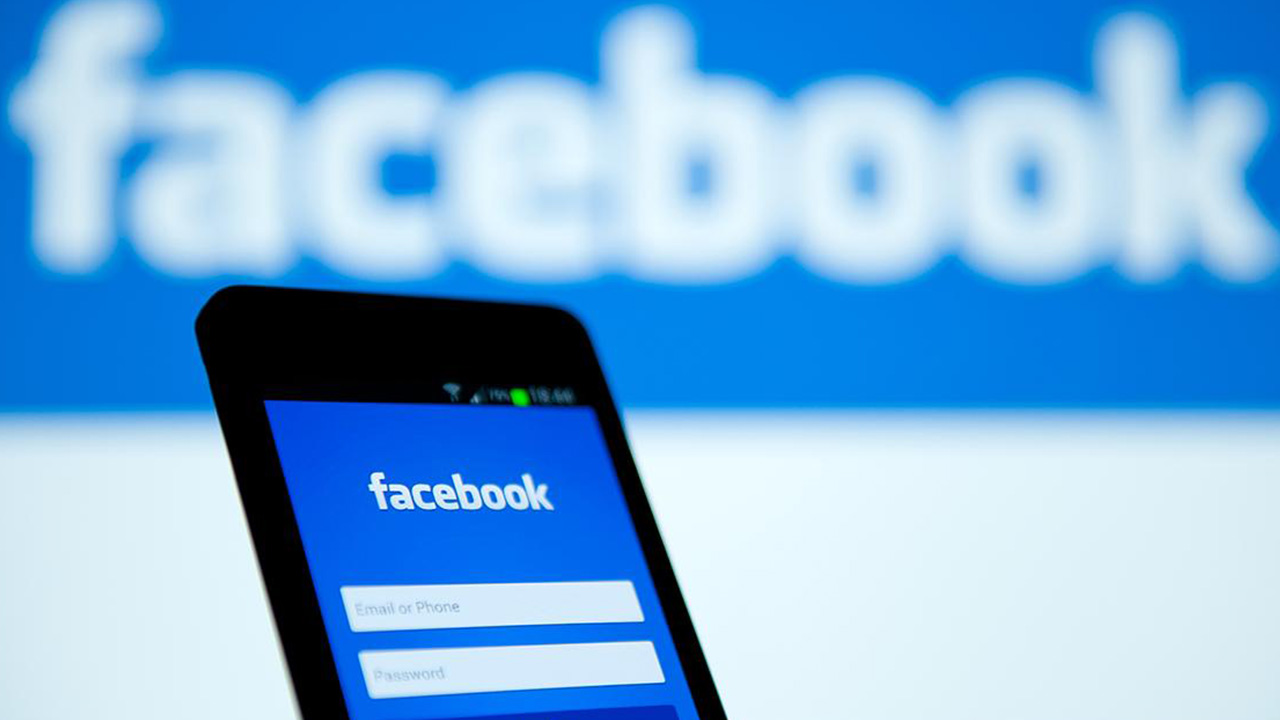 Personal user data, which plays a central role in the digital economy, is once again a source of tension between Facebook and Apple, with the leading social network accusing the electronics giant of incurring losses to small and medium-sized companies developing applications.

And "Facebook" indicated, yesterday, that the new "Apple" update will limit the capabilities available to it and to other application developers to advertise targeting "iPhone" users.

The social network said, in a statement, that the impact on application developers and developers is "difficult to quantify," but pointed out that it had conducted simulations that concluded that "more than 50% of revenues will be dissipated when the ability to adapt advertising campaigns on mobile devices is disabled."

In fact, the network added, "the impact may be much greater" on the partners involved.

In recent days, Apple issued its latest updates to the iOS operating system on phones, tablets and Apple TV devices, with a beta version for developers.

The "Apple" that the new operating system called "IOS 14" imposes "to request permission for users to track their movements through applications and websites owned by other companies."

The monitoring of users' movements, thanks to the unique identification code on their phones, enables the collection and sharing of personal data in order to target them with advertisements.
- The issue of survival - This is an essential aspect of the economic model adopted by "Facebook", whose algorithms collect data and process it in non-nominal files.

The group's platforms sell precisely targeted advertising space on a large scale to advertisers. It also provides them with tools that allow tracking these files and making a financial gain from them when their owners leave Facebook to use another application.

And "Facebook" said that the operating system "iOS 14" will harm many developers and publishers in an already difficult period for companies, adding, "We work with more than 19 thousand of these people around the world and we paid them billions of dollars in 2019. Many small companies depend. Medium on ads to survive. "

And "Facebook", which also owns "Instagram", "WhatsApp" and "Messenger", intends to stop providing its tools for tracking, targeting and cash transfer to other applications operating with the "iOS 14" system.

And "Facebook", on the other hand, continues to provide these services on devices running the "Android" system of Google. In Silicon Valley, these three neighboring giants are constantly confronting data issues.

Apple, one of the top three smart phone manufacturers in the world, has long criticized the economic models adopted by Facebook and Google (including YouTube) that dominate the global advertising market strongly.

"Apple" indicates that tracking users may violate their privacy, expressing its intention to give these users more control over their personal data.

The authorities in Europe and the US state of California are encouraging this approach, in line with European data protection legislation since 2018 and the California Consumer Privacy Protection Act since this year.

The two legislations seek to guarantee the rights of the population over their personal data, especially with regard to the way it is collected and used, for commercial or not.