[Explanation] Recently, the Wuhan Catering Industry Association issued a statement to the Wuhan Catering Industry including the implementation of the N-1 ordering mode, half and small portions, provision of packaging boxes, use of public spoons and chopsticks, safe dining, and no cooking of Yangtze River fish. Initiatives.   [Concurrent] Citizen   I think it's very good. This measure is very g...

I think it's very good. This measure is very good. If we are also 10 people, we will also implement this (10 people order 9 dishes) suggestion.

In the case of special meals, the waste is really serious. If you look at the previous treats, people who can't finish the dishes are saving face, or for various reasons, they are wasted if they can't finish them. In fact, a year of data is wasted. I also pay attention to this news. , The data in one year is really scary.

[Explanation] On August 14, Liu Guoliang, president of the Wuhan Catering Industry Association, said in an interview with reporters that the Wuhan Catering Industry Association was the first to launch the "CD Action" in the national catering industry in 2013, which included "N- 1 order mode" and the introduction of half-dishes and small-dishes. The initiative is to consolidate the achievements of the Wuhan CD-ROM operation since 2013.

In general, after the release of this information, it should have the approval of our people and the support of the restaurant. We should start doing this thing in 2013. This time, we mainly sent a message that Called, to consolidate the achievements of the CD-ROM operation since 2013.

[Explanation] Liu Guoliang introduced that through the promotion of the "CD Action" in recent years, by the end of 2019, Wuhan's food waste behavior has changed significantly, and the average waste rate has dropped to 10%.

From the current point of view, I have reduced the cost of one dish, and ordered one dish. It seems that each customer order has dropped, but the overall frequency has increased, the total amount has increased, and the plate has increased. Actually, I settled the bill. Calculating it, it is a good thing in the long run, and there is another advantage. In fact, if you order less dishes, we will receive less dishes and wash dishes, and this labor is also reduced.

The first one is mainly our ordering session, because when a customer orders a meal, we have a professional team to order the customer. Based on the number of customers, we will reasonably match the type and quantity of meals with him, such as If he has a relatively small number of people, we will let him choose regular dishes or special dishes. In this case, he will eat more varieties but less portion sizes and all varieties. Then if he has a larger number of people, we will recommend him, for example, If you have 12 people, just reduce one dish, and if you don’t have enough, you can add more. Just make some such warm reminders with customers. If you see customers during the checkout process, if there are more leftovers, our waiter will also take the initiative to ask. Does the customer need to pack.

[Explanation] Liu Guoliang, president of Wuhan Catering Industry Association, said that the next step is to incorporate the content of the initiative into the evaluation of the Catering Association. For well-executed, commendations will be given; for poorly executed, interviews and reminders will be conducted. 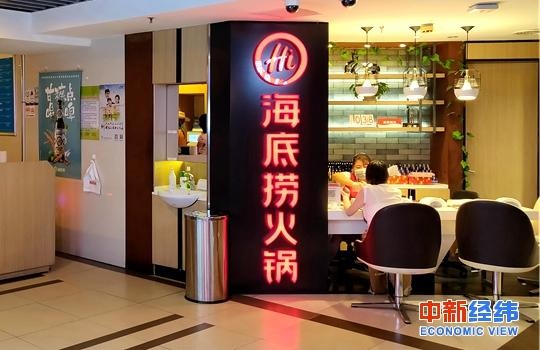 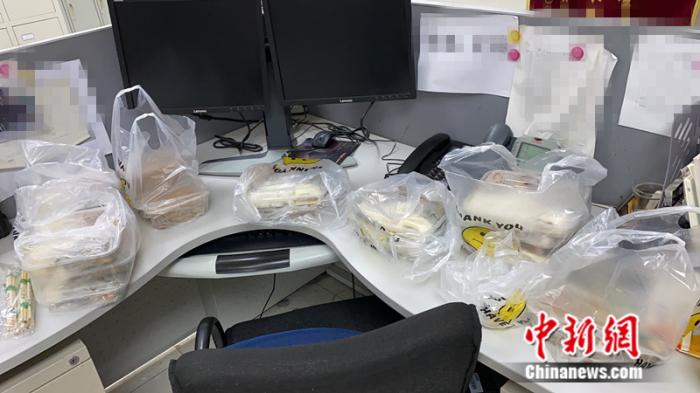 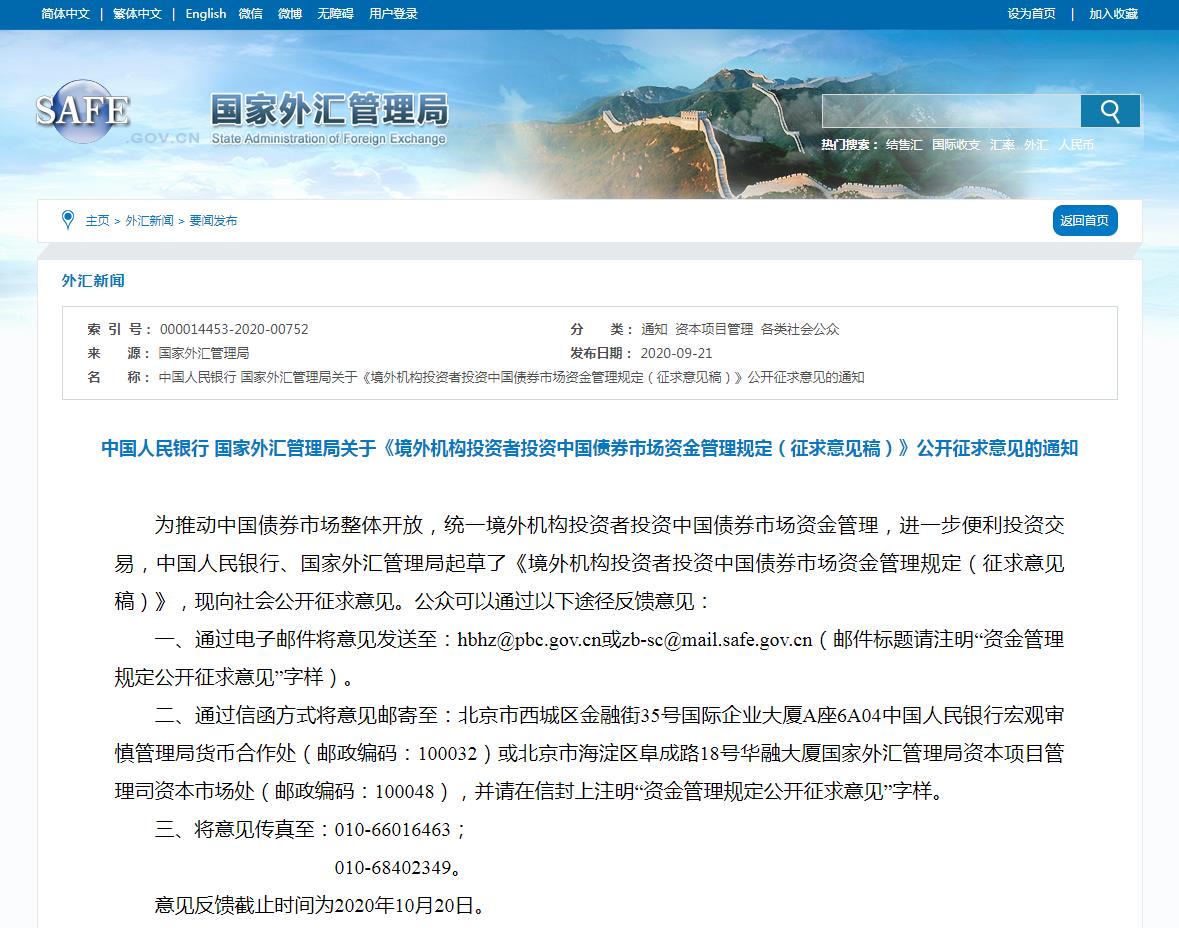 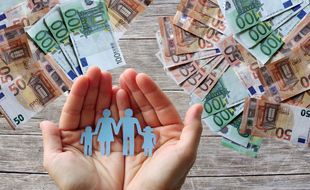 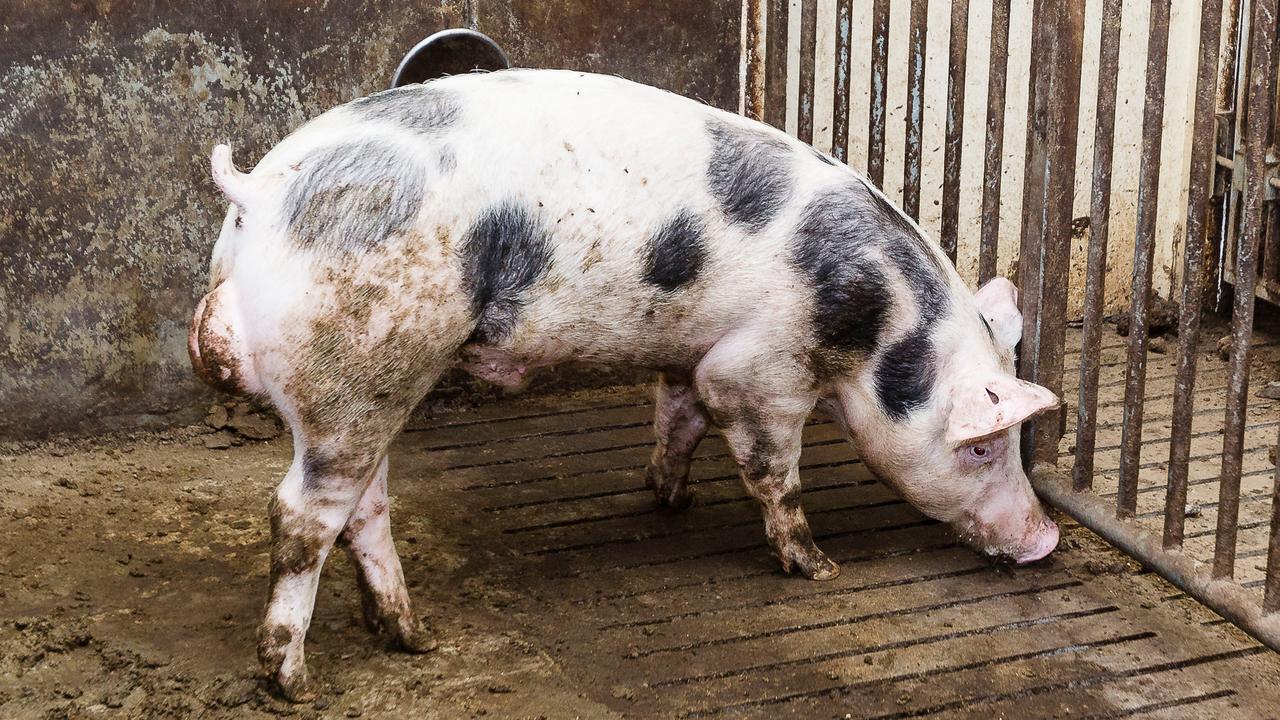 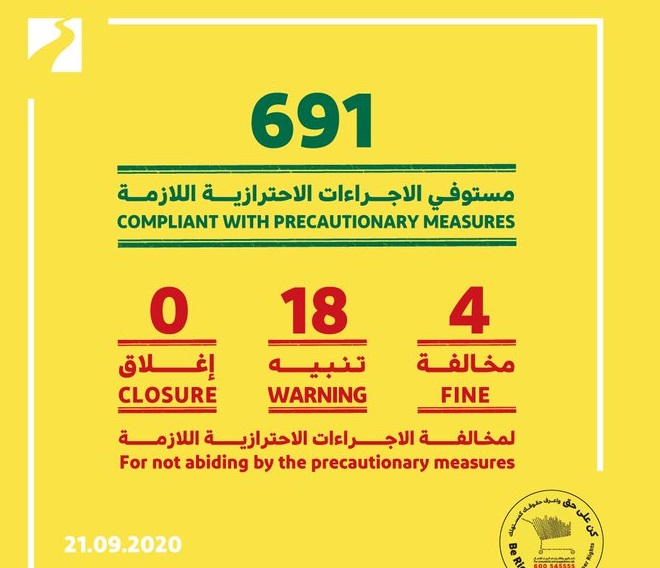 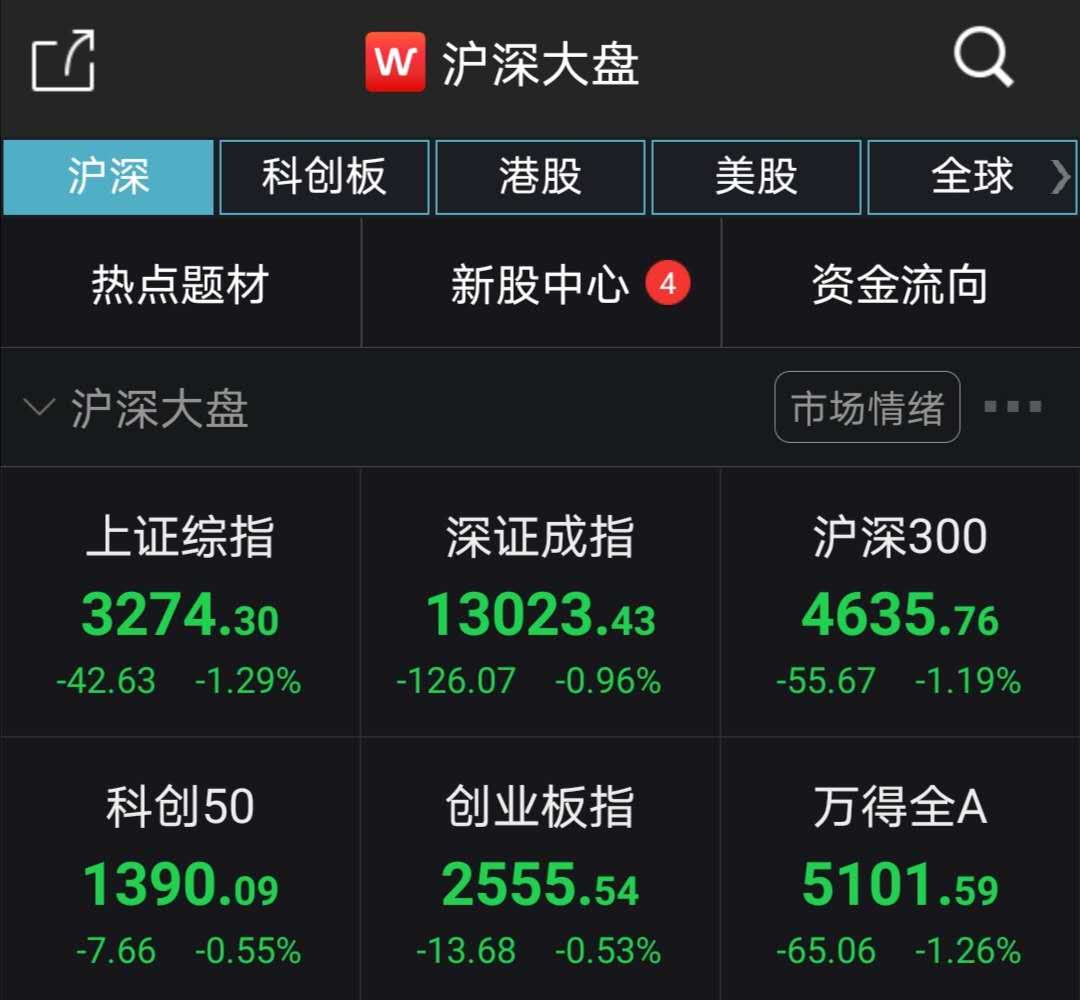 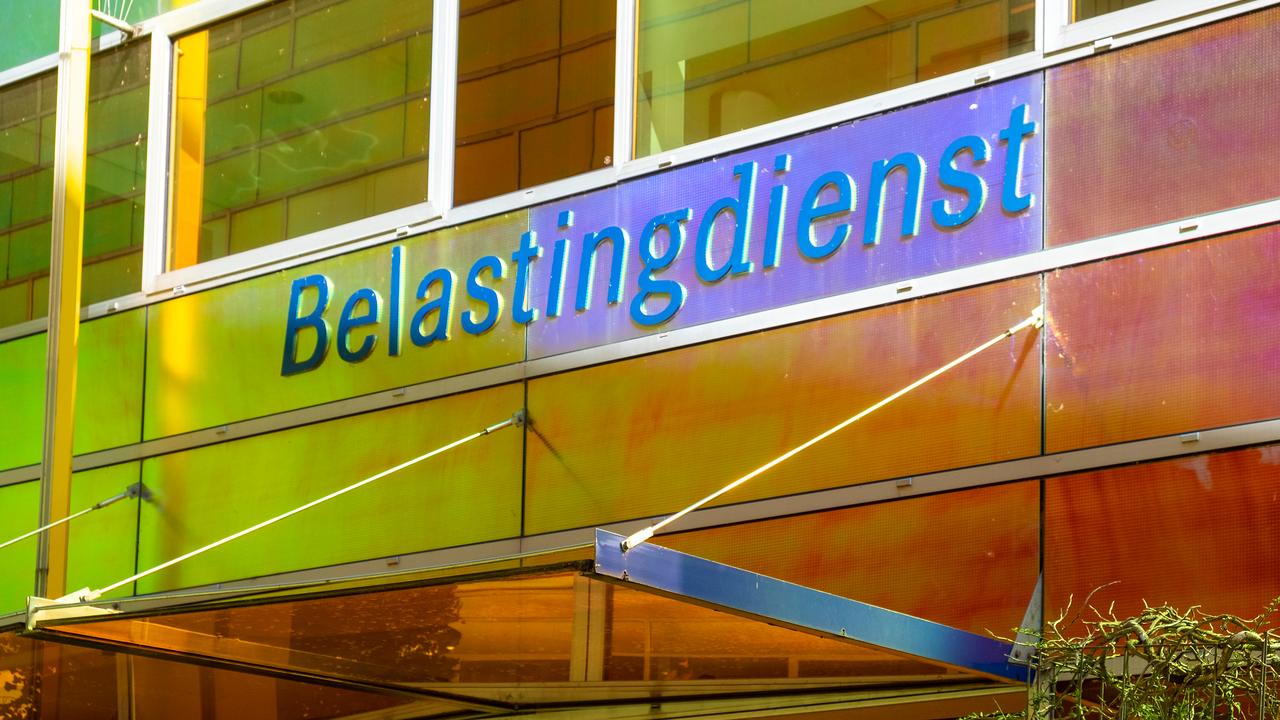