The pitfalls to avoid when buying a used car

With nearly 5.8 million purchases in 2019, the used car market is on the riseBetween pros and individuals, intermediary sites offer a third way to buy your used car in a secure way. - IStock / City Presse When you don't want to break the bank for a new car, you turn to a used model. This choice, nearly 5.8 million French people made it in 2019. But according to a survey published the same year by the payment security company Obvy, 15% of buyers are victims of scams, while ... 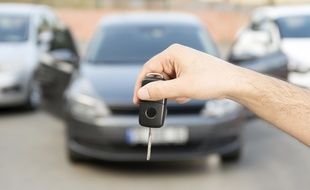 Between pros and individuals, intermediary sites offer a third way to buy your used car in a secure way. - IStock / City Presse

When you don't want to break the bank for a new car, you turn to a used model. This choice, nearly 5.8 million French people made it in 2019. But according to a survey published the same year by the payment security company Obvy, 15% of buyers are victims of scams, while 22% know someone who has been defrauded.

When tabling in January 2020 a bill to regulate the sector, Senator Alain Fouché (LR) even argued that half of sales of used vehicles would involve minor or serious fraud.

To limit the risks, you have to forget the crush effect and not skimp on basic precautions. Start by delving into the vehicle documentation. Remember that if the seller must provide you with a technical inspection report of less than six months and his registration certificate (ex-carte grise), it is also advisable to ask him for his maintenance book, in order to consult the history of repairs. While difficult to analyze, garage bills can also provide valuable clues. If the repairer's postal code is at the other end of France, this may for example require a little explanation. Do not hesitate to consult the official Histovec platform, set up by the Ministry of the Interior, to know the administrative history of the vehicle (date of registration, fiscal power, number of previous holders, Crit'Air sticker ).

Then proceed to the examination of the car by inspecting its body, its engine, the interior of the passenger compartment and by comparing the odometer reading to that of the documents provided. Last step: the road test. And we are not talking about a simple little tour of the neighborhood "To check the behavior and handling of a car, you have to drive over speed bumps, bumps, take turns and shift all gears. when going on the highway, while being careful of any noise and vibrations, ”explains Frédéric Lecroart, co-founder of the Carventura.com purchase and resale site.

Nevertheless, between the mileage on the tampered meter, the replacement of mechanical parts without taking into account the manufacturer's specifications and payment problems, there can be many unpleasant surprises. However, although buying from a professional offers several guarantees, the majority of used car sales are made between individuals (57% in 2019, according to the Autoviza barometer). New intermediaries propose to secure these transactions.

Whether it is Carventura.com, Lepiston.fr or Carizy.com, these web platforms act as trusted third parties by supervising the resale and purchase process through various services offered in return for a commission ( several hundred euros). Their offers? Only put online vehicles that have been inspected (from 100 to 200 checkpoints depending on the site) and road tested by them, guarantee them for several months (6 months in general and up to 48 months on Carventura.com) and ensure the security of payment.

Most people sell their car to buy another. Rather than dealing separately with these two transactions, Frédéric Lecroart advises "to make the complete calculation of your operation to know your budget and your remainder to be financed". While it is very difficult to estimate the right price for a car, he also points out that the prices of classified ads are often overvalued, while the Argus rating is generally unfavorable to individuals.

You can then use comparators and websites offering an estimate based on the condition and mileage of the vehicle. Likewise, to avoid a bad deal, you should check whether the coveted model has undergone changes in recent years (options and accessories included). The imminent release of a new version indeed implies a price reduction on the previous ones.

What are the rules for registering a moped or scooter?

License: Accompanied driving, supervised driving, what are the differences? 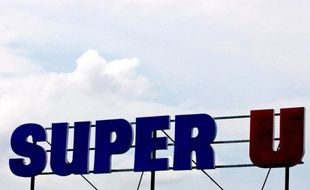 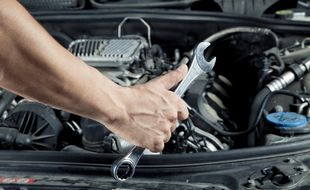 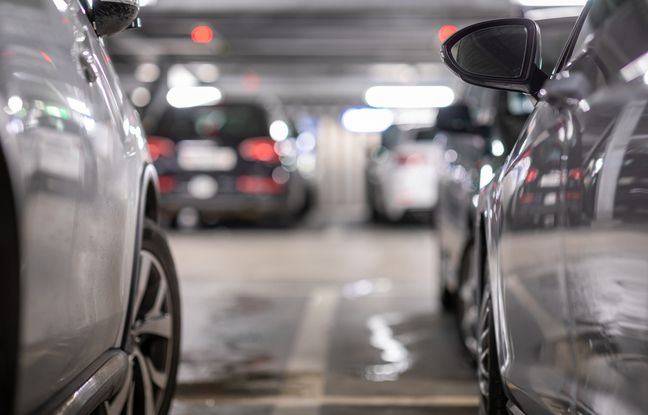 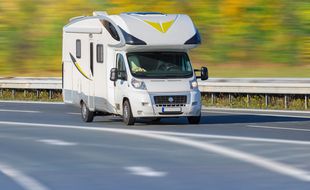 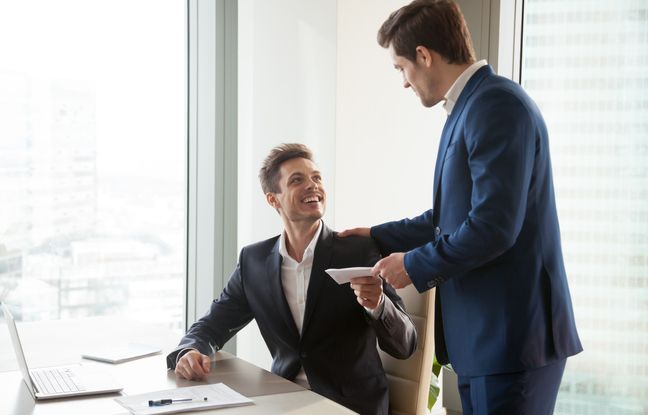 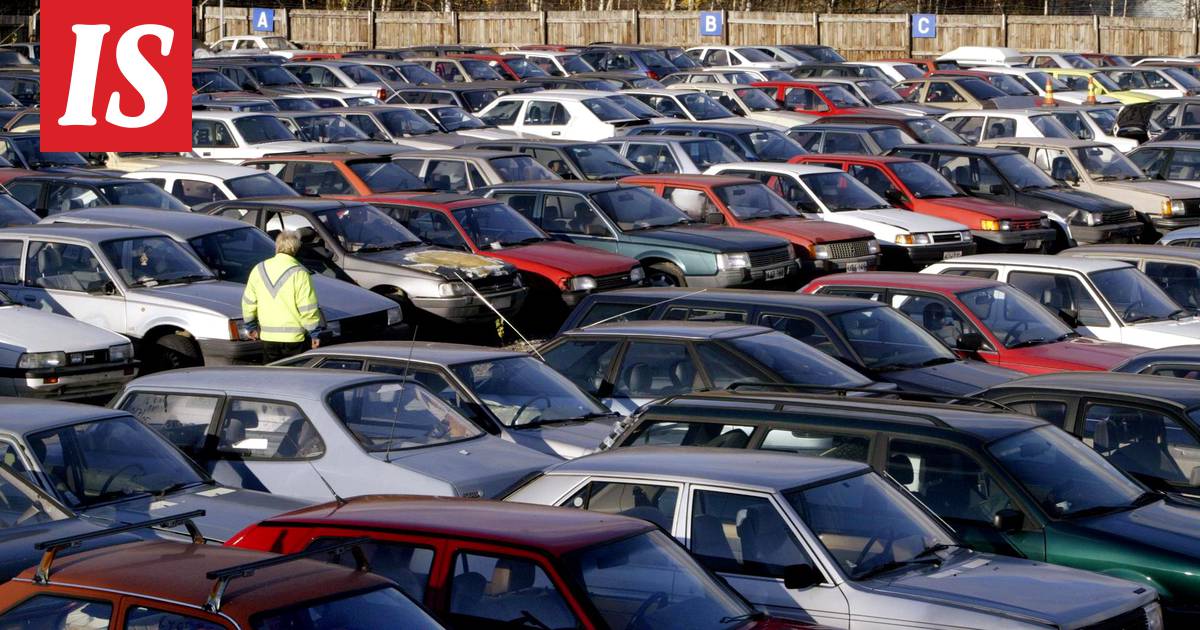 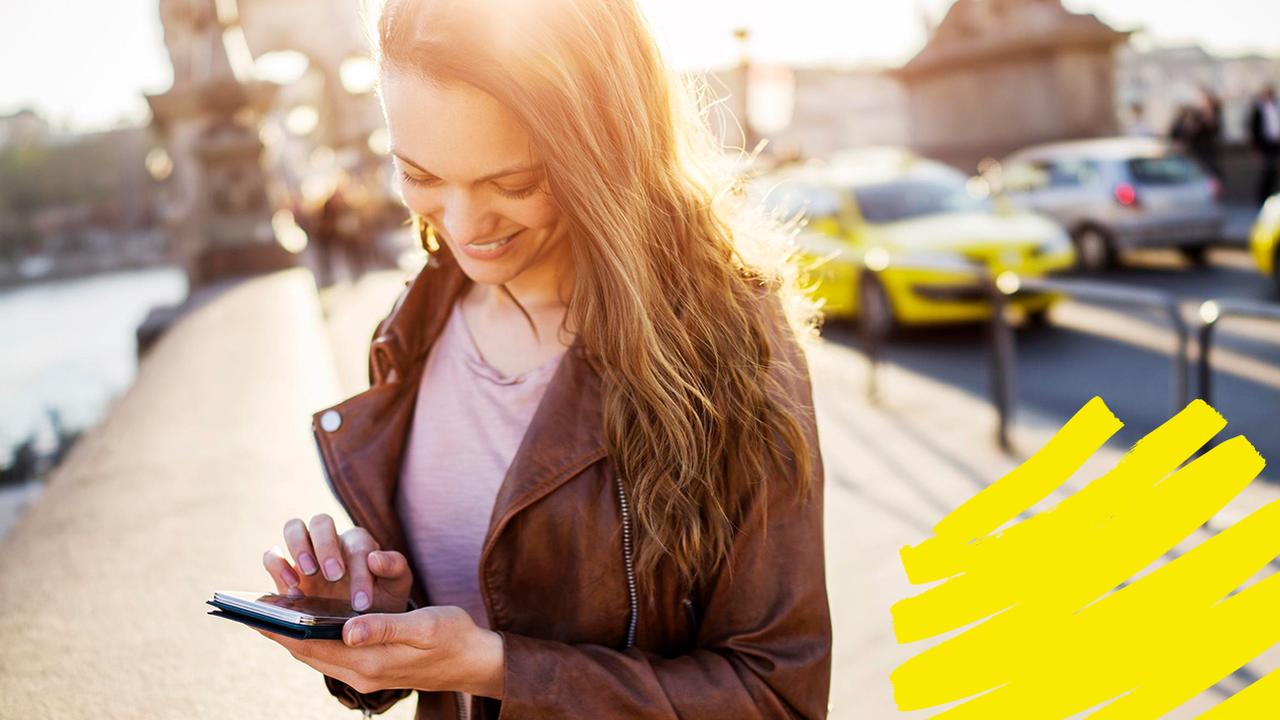 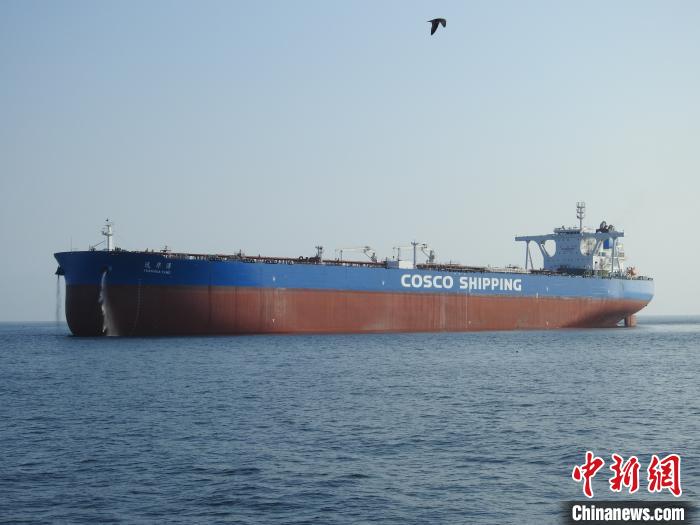 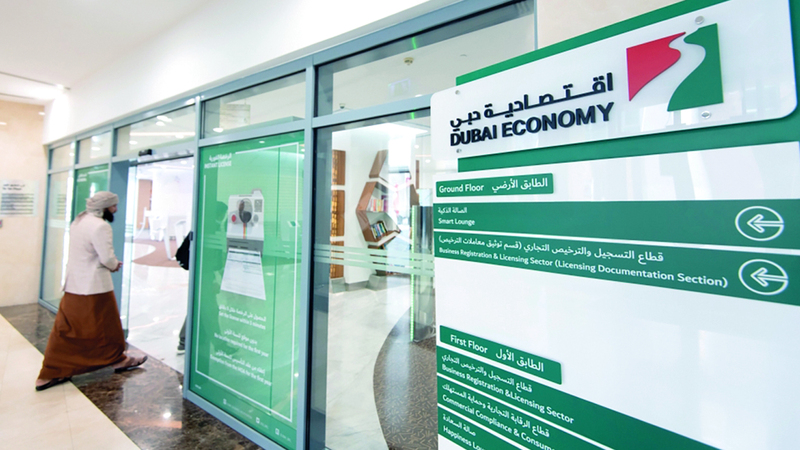 Business 2020-09-23T19:41:38.478Z
Dubai Economy: The merchant has the right not to receive those who are not committed to the precautionary measures 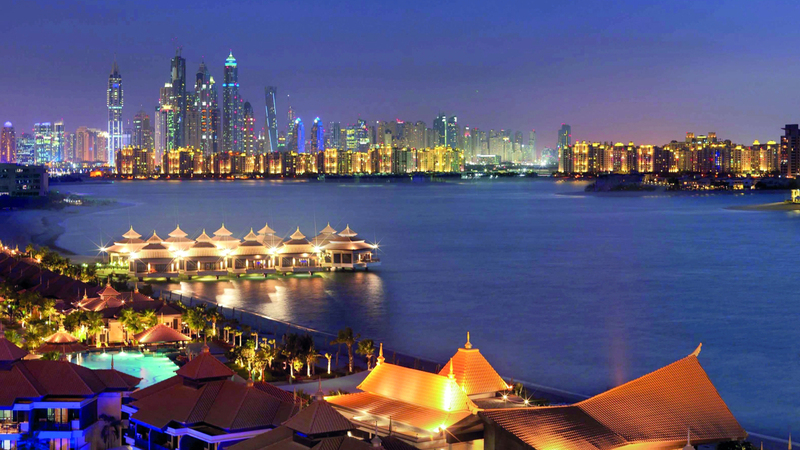 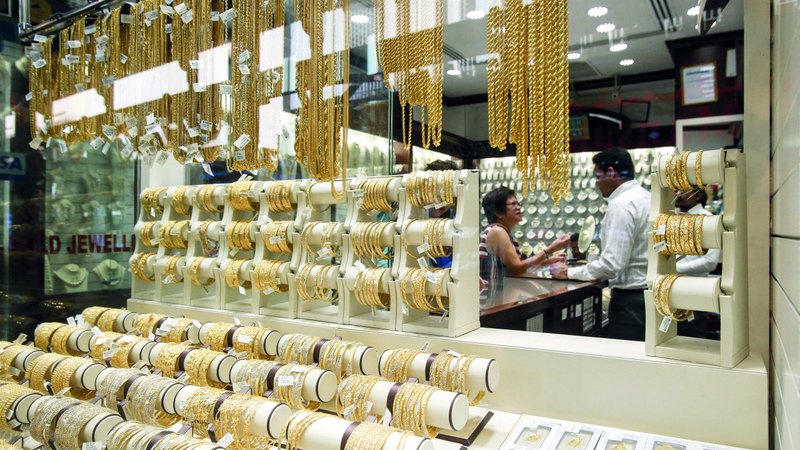 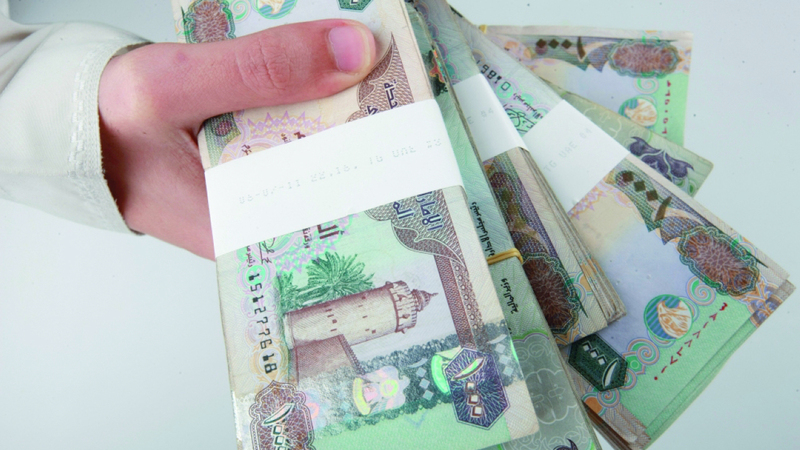