[NHK] ANA Holdings, a major airline company, has a "subordinated loan", part of which is regarded as capital in preparation for the long-term effects of the new coronavirus...

ANA talks with financial institutions on a loan of several hundred billion yen. 4:38 on August 14 in preparation for the prolongation of corona.

ANA airlines, a major airline, will receive a loan of several hundred billion yen in the form of a "subordinated loan," some of which is considered capital, in preparation for the long-term effects of the new coronavirus. We are proceeding with discussions.

According to the people involved, ANA Holdings will receive several hundred billion yen in loans in the form of "subordinated loans," some of which are regarded as capital.Therefore, government-affiliated financial institutions such as the Development Bank of Japan and Sumitomo Mitsui Banking Corporation It means that we are in discussions with the line.

ANA is, until the by the setting of borrowing and credit facilities from financial institutions which, to secure the funding of 1 trillion 35 billion yen to match you with the prospect of working capital of about one year in the future.

However, while we cannot anticipate the convergence of the new coronavirus, we have the aim of further strengthening our financial base with subordinated loans that also have the character of capital.

ANA's final profit and loss in the financial statements from April to June this year was the largest deficit of 108.8 billion yen as a quarterly financial result, temporarily suspending employees, excluding pilots and people with disabilities We are taking measures such as postponing hiring of new graduates. 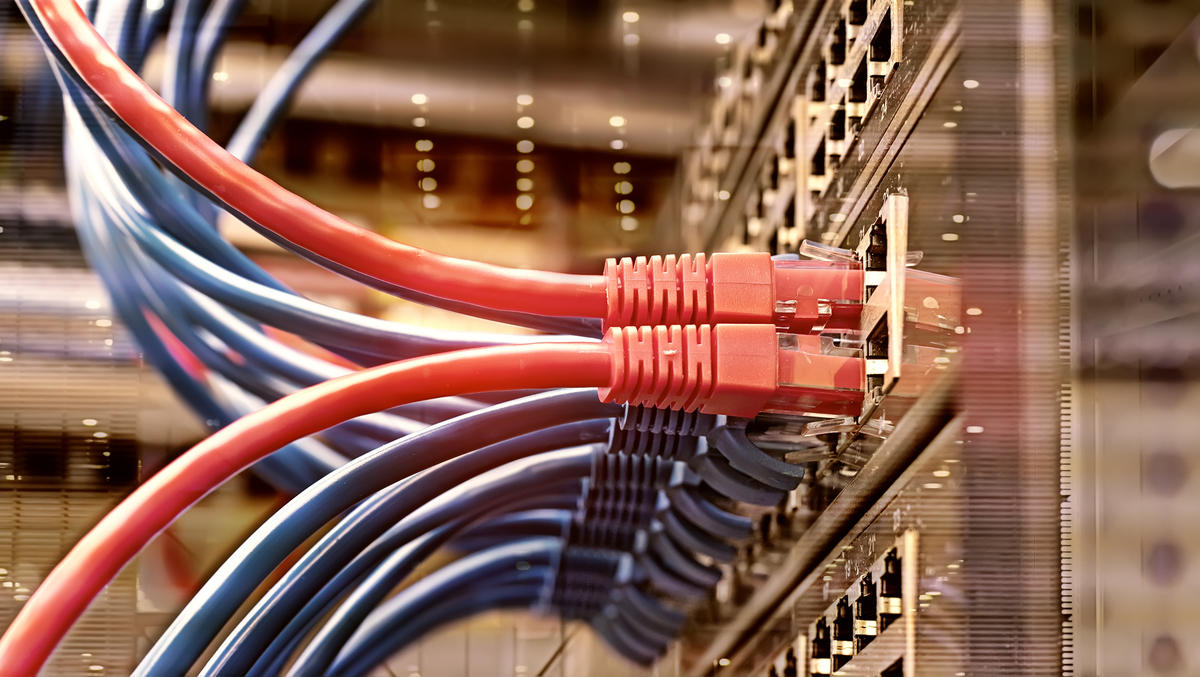 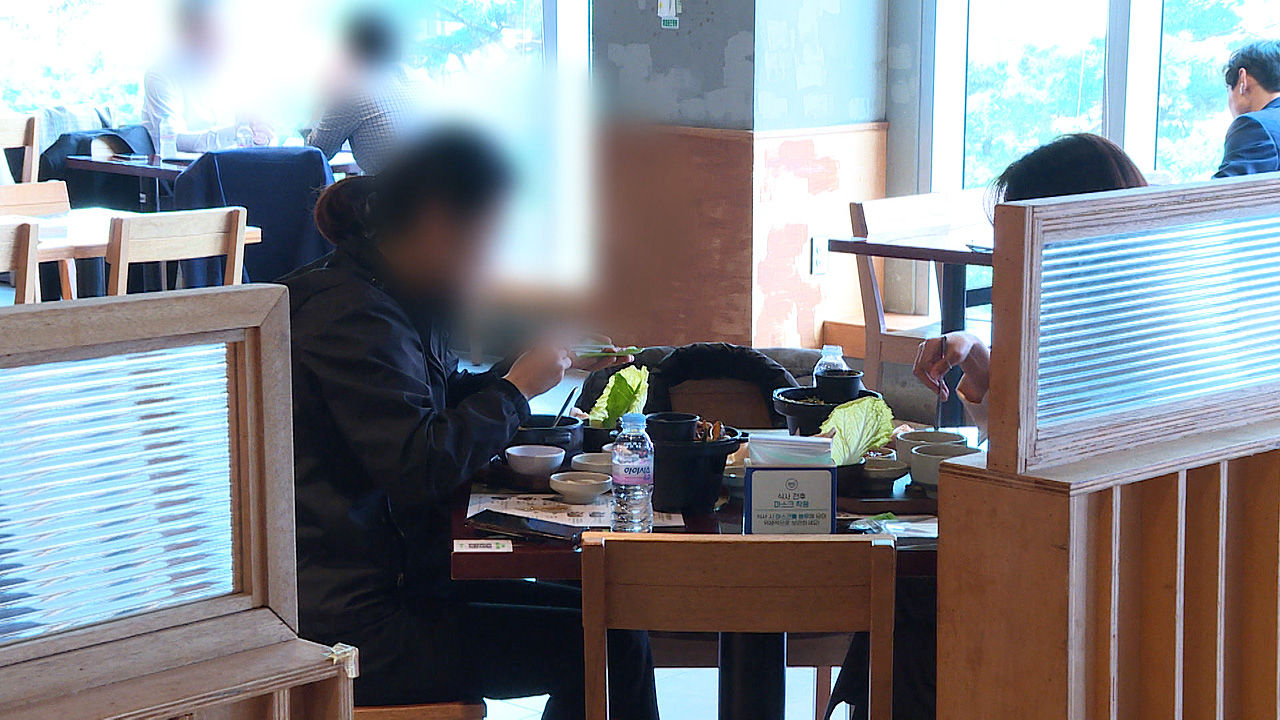 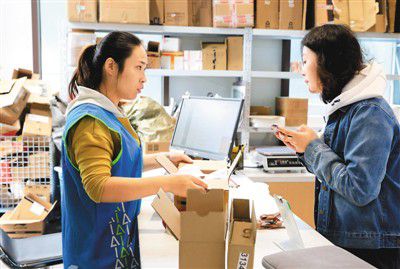