The explosion in the port of Beirut, which left at least 171 dead and more than 6,500 injured, also took with it Beirut's heritage. The large bourgeois houses of the Ottoman period from 1… 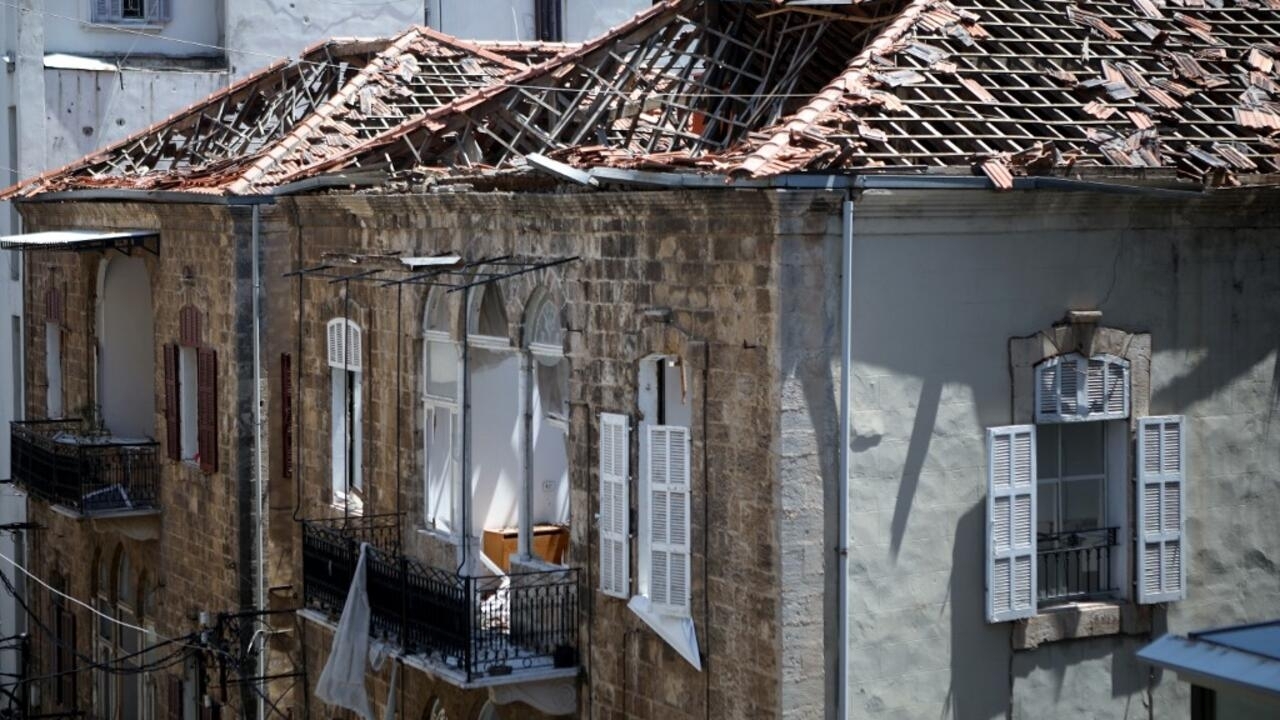 The explosion in the port of Beirut, which left at least 171 dead and more than 6,500 injured, also took with it Beirut's heritage. The large bourgeois houses of the Ottoman period of the 19th century suffered greatly since they are located near the port. This whets the appetite of real estate developers who would like to raze them to build buildings.

With our special envoys in Beirut,  Pierre Olivier and Julien Boileau

In the middle of the broken trees of the garden, the house of Fadlo Dagher and his daughter Yasmine, is mutilated. Nothing remains of the triple arched windows that pierced its facades.

"  The first thing my father said when he saw the house and the neighborhood is that 15 years of civil war did not do what this explosion did  ", reports the young woman.

Fadlo Dagher and his daughter are both architects. They estimate that 40% of the Ottoman houses in the neighborhood have been badly affected. Recumbent houses, in the city center, which whet the appetite of real estate developers.

“  As you have seen, Beirut is a rather incoherent fabric with very high buildings posed next to historic structures, explains Fadlo Dagher. These buildings are not yet protected by law. So today it's almost a godsend I would say for developers and the real estate industry in Beirut what's happening.  "

► To read also: Port of Beirut: the disaster added to the economic sinking

In the midst of the economic crisis, a sum of money paid in cash is difficult to refuse for some owners with the consequence of the disappearance of part of the heritage.

“  We can compare the disaster that has just happened here in Aleppo on the cultural level, in Mosul, in Yemen now,” adds the architect. So, it is a cultural massacre which is happening today in the Arab countries as if we wanted to erase history. "

Fadlo Dagher has pledged to restore his house to its original condition, but without any public support few homeowners should be able to follow his initiative.

► To read also: In Lebanon, help to repair the windows broken by the explosion

In Lebanon, help to repair windows shattered by the explosion

Lebanon: "We are not close to having a new government in Beirut"