The European Union is developing a mechanism to counter the extraterritorial sanctions of third countries, including those against the Nord Stream 2 gas pipeline project, EU Ambassador to Russia Markus Ederer said.

In an interview with Interfax, he was asked about a possible single EU response to the sanctions against Nord Stream 2.

“In terms of countermeasures, the European Commission is working on a Communiqué on Measures to Strengthen the EU's Financial and Economic Sovereignty ... it ... will lay the foundation for a strengthened sanctions mechanism that will also increase the EU's resilience to extraterritorial sanctions from third countries.” replied Ederer.

He added that the common position of the alliance was formulated by EU High Representative Josep Borrell, who called the US sanctions against Nord Stream 2 contrary to international law.

Earlier, US senators sent a letter to the operator of the German port of Sassnitz, in which they called for an end to work to support the construction of Nord Stream 2.

The Bundestag noted that the threats of American senators can be viewed as a new stage in the escalation of the geopolitical conflict between the United States and Europe. 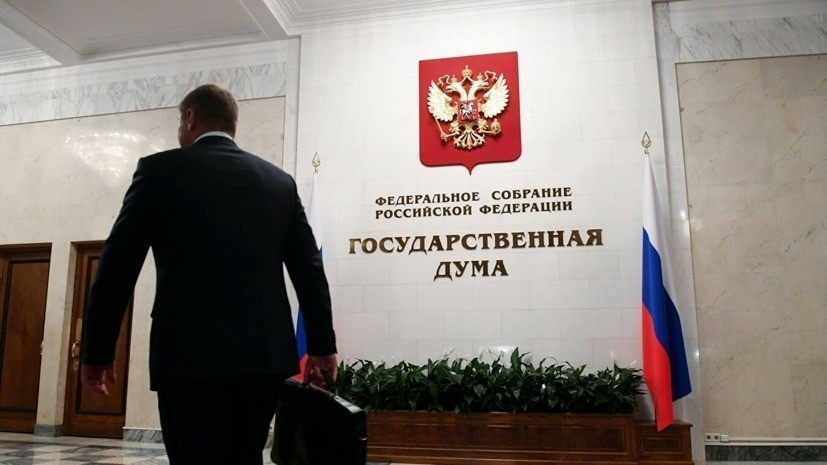 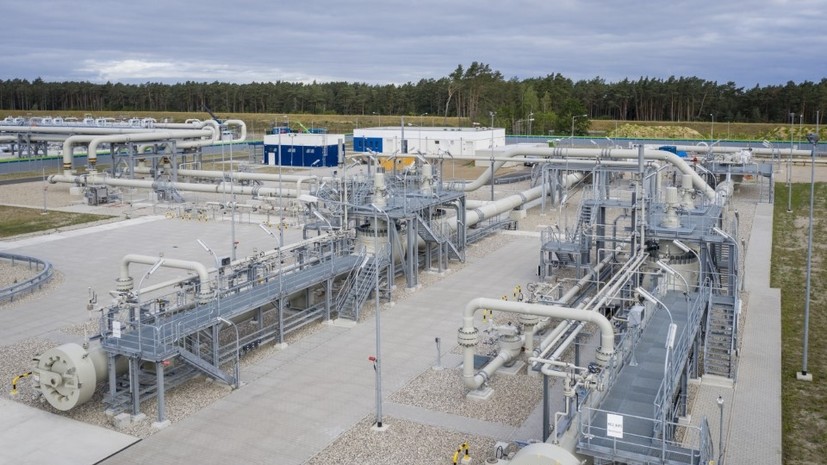 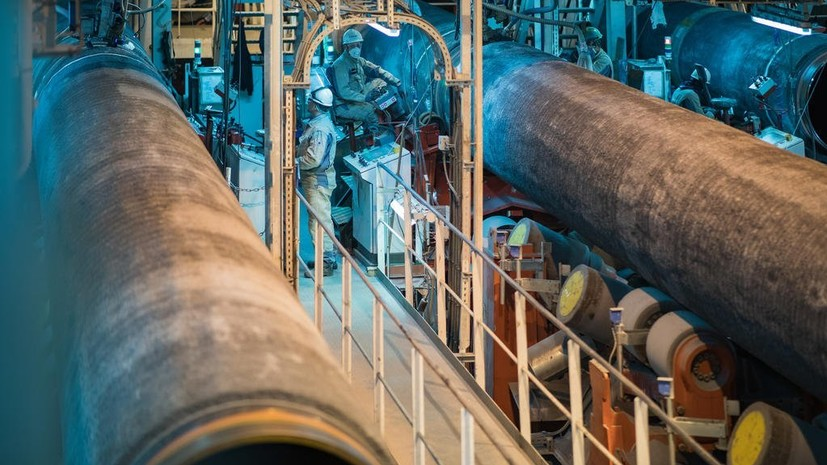 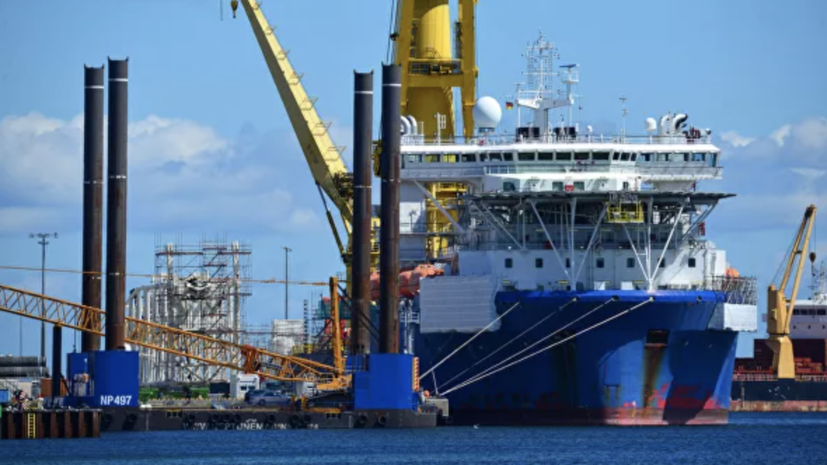 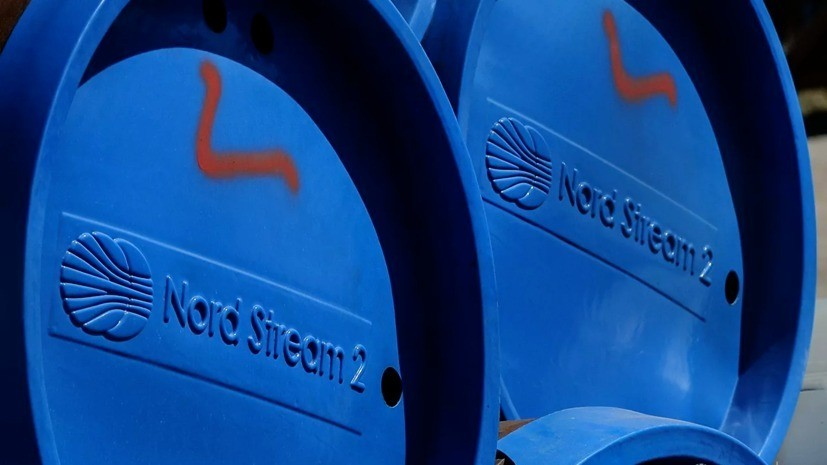 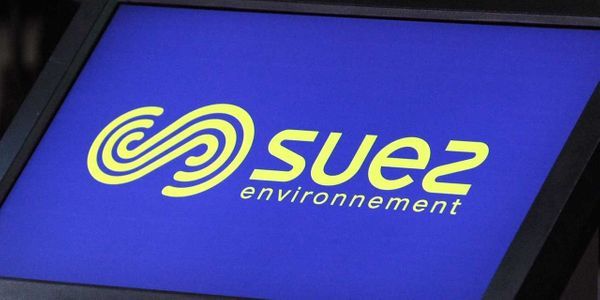 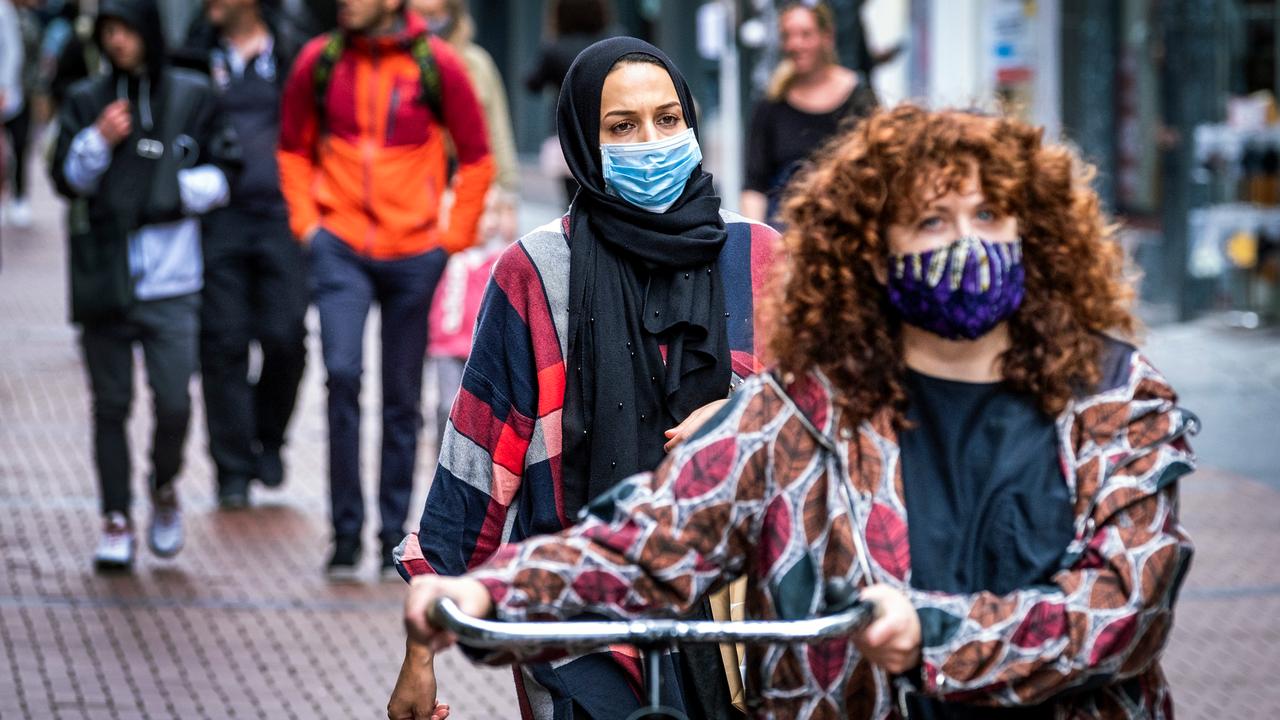 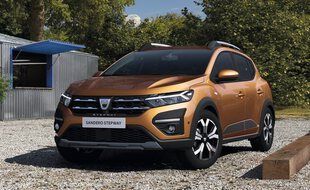 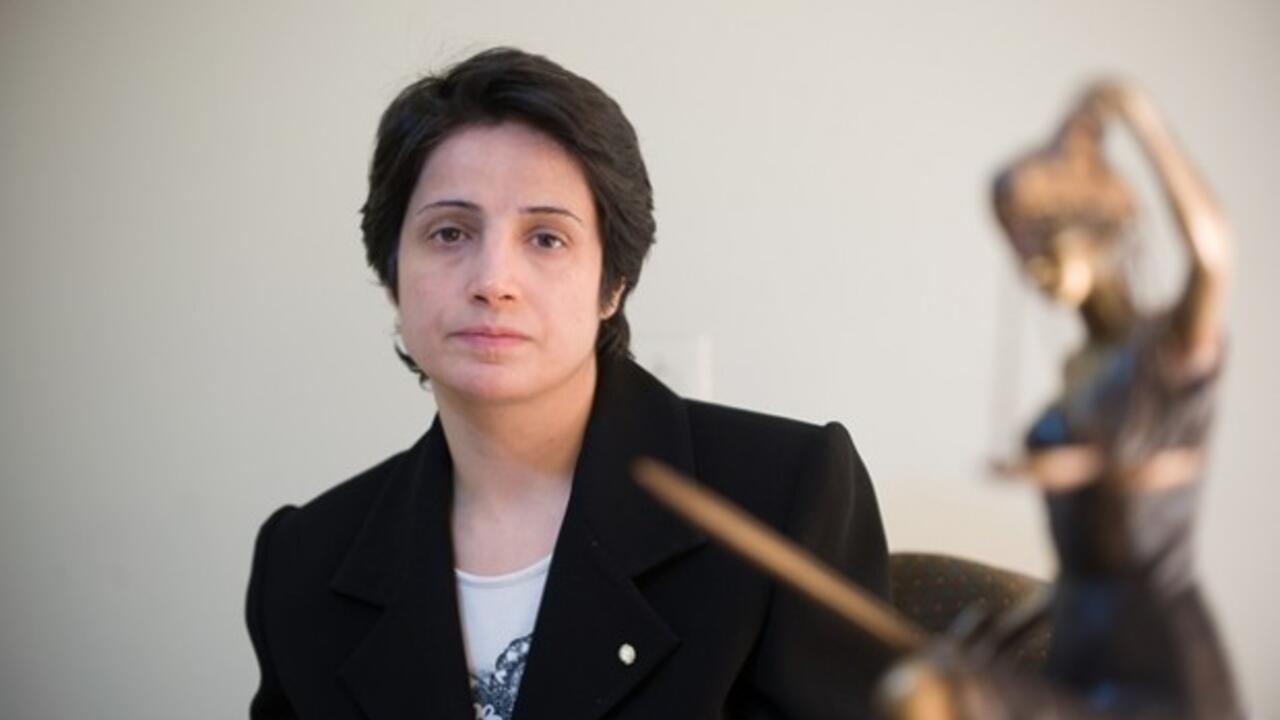 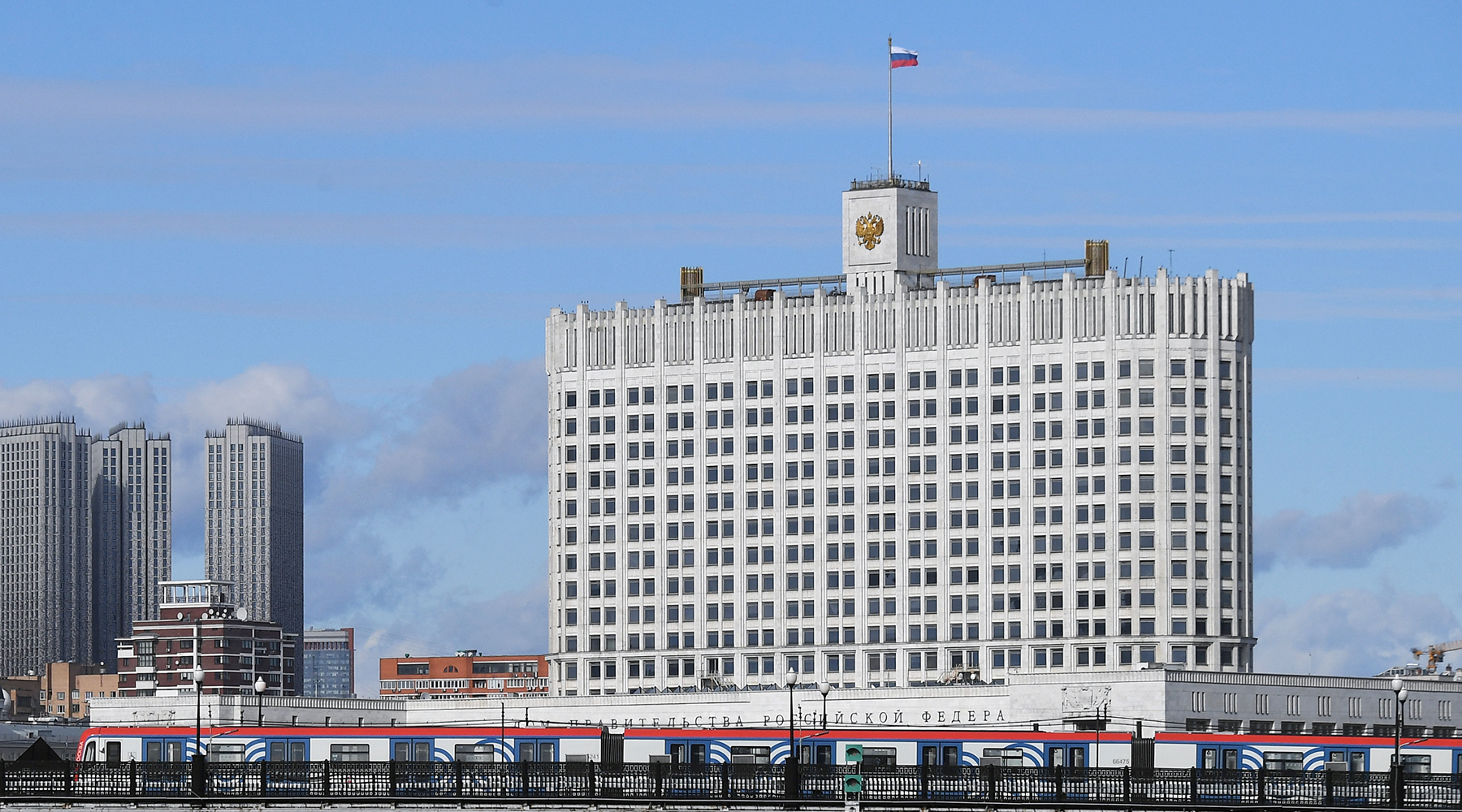