The most amazing auto show will not take place

Scheduled for next November, the Sema show in Las Vegas will ultimately not take place, due to the current health crisis. However, a virtual version of the event could well be organized. 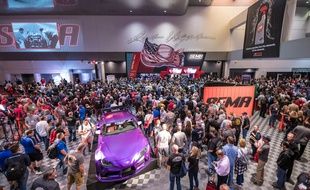 Like many events around the world, the Sema show in Las Vegas has just been canceled due to the Covid-19 crisis. This Show, bringing together large manufacturers, small startups and even preparers, was eagerly awaited by the exhibitors themselves and the visitors. However, its organizers conducted a survey among them which revealed some interest on their part in an electronic event. It could therefore be that a virtual version of Sema will be set up within a few months.

Hyundai: The brand imagines a car model that can be driven ... with a joystick 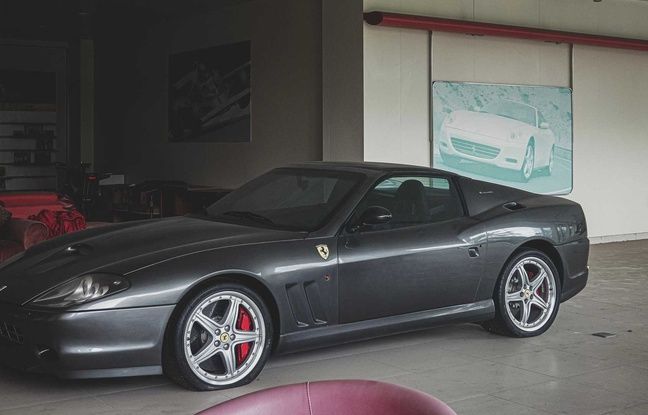 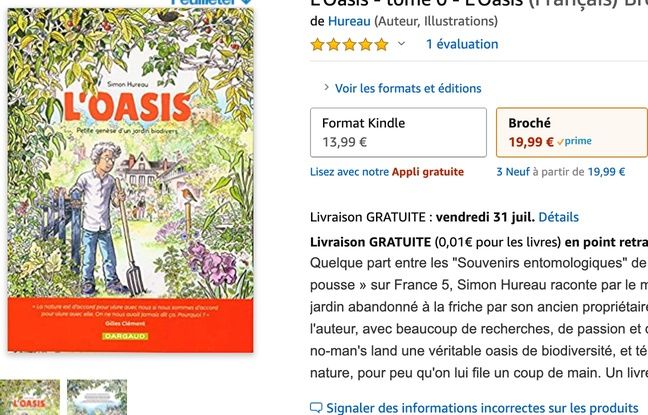 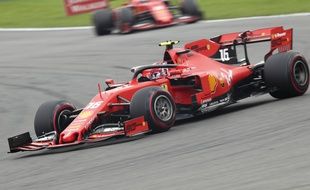 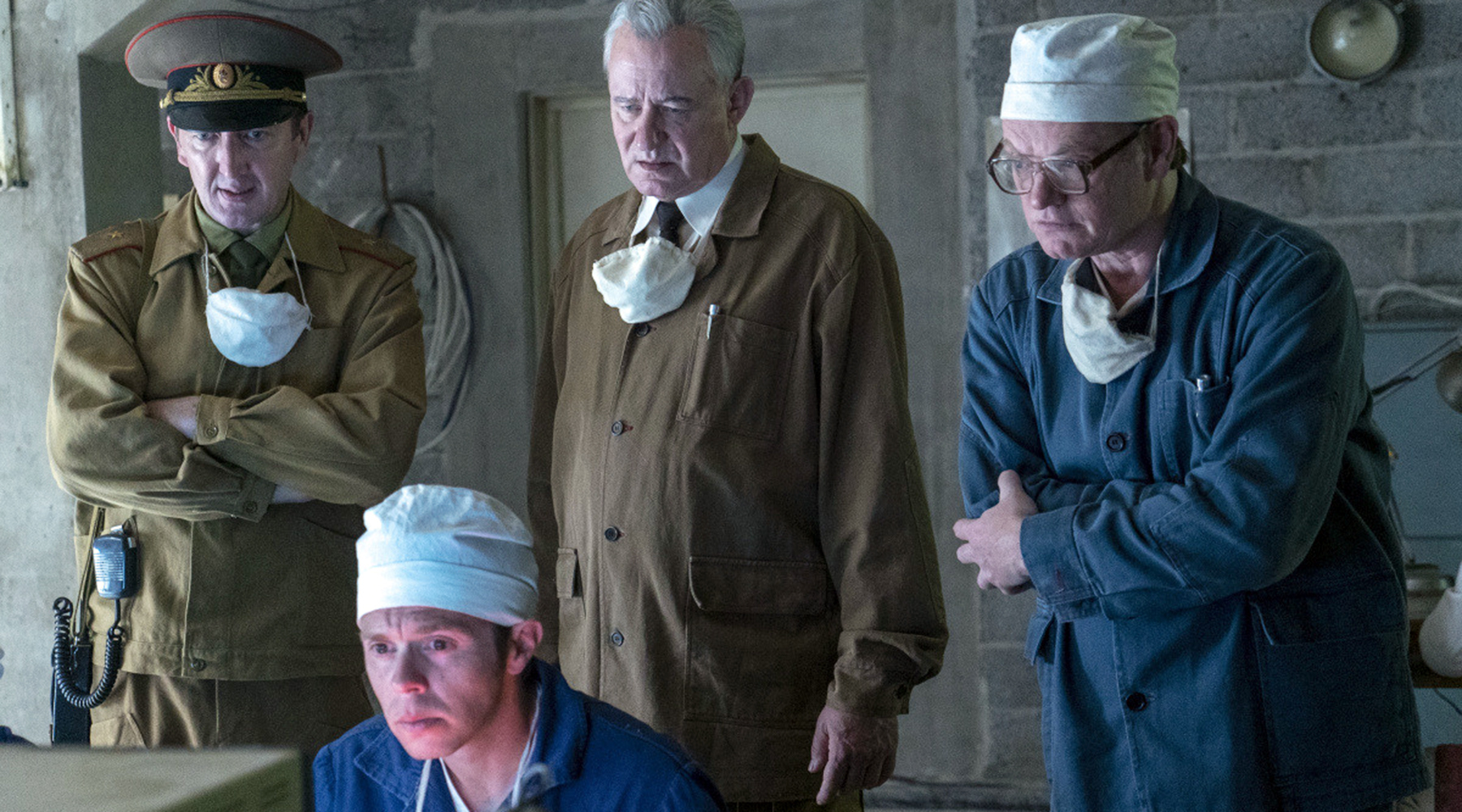 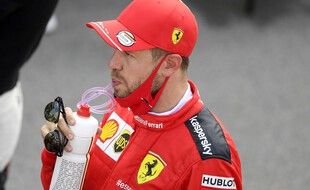 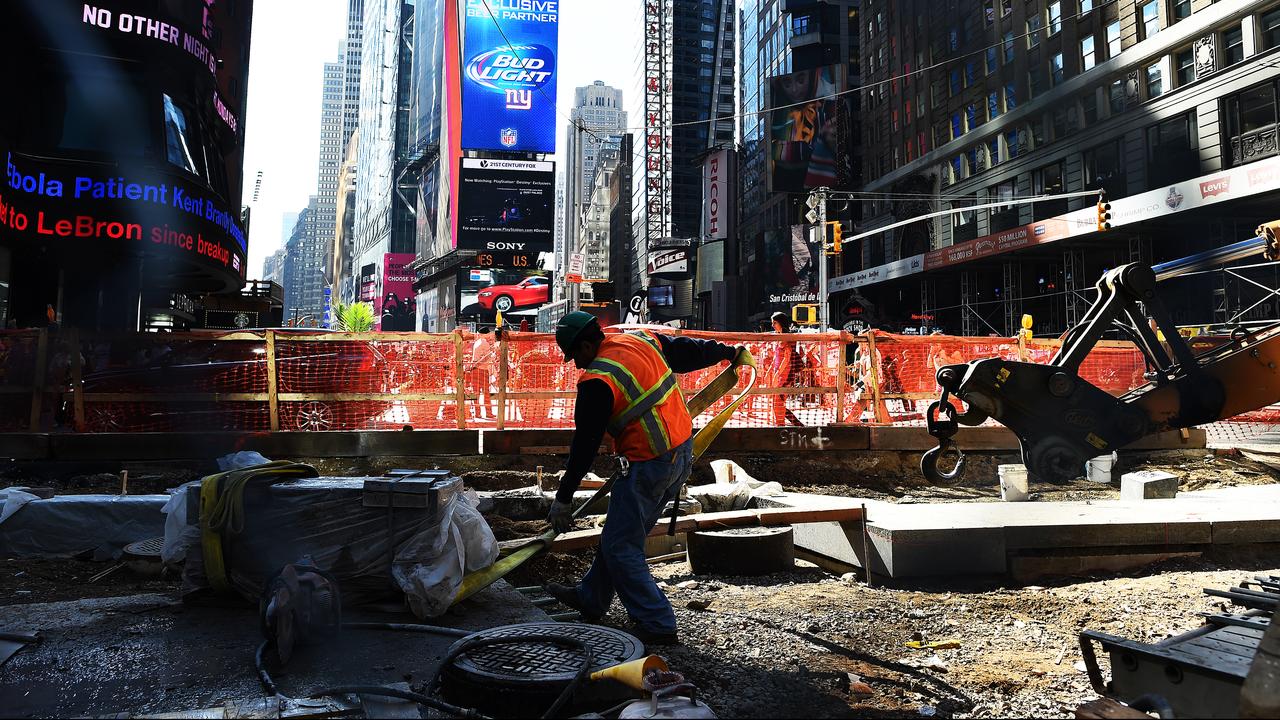 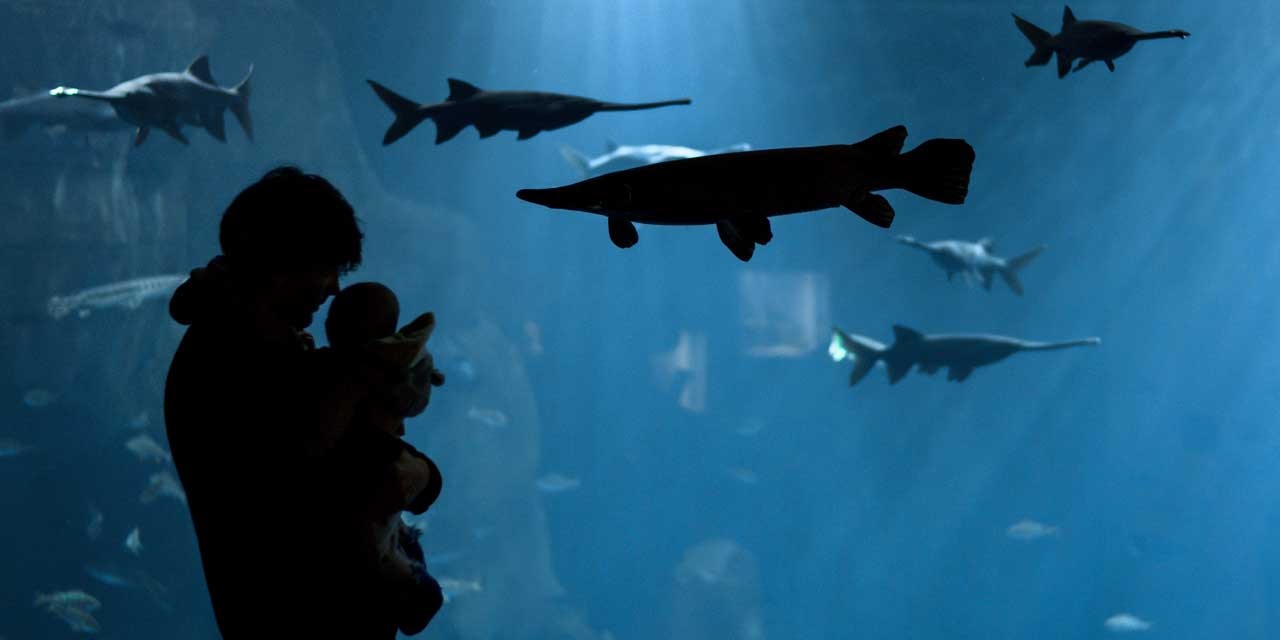 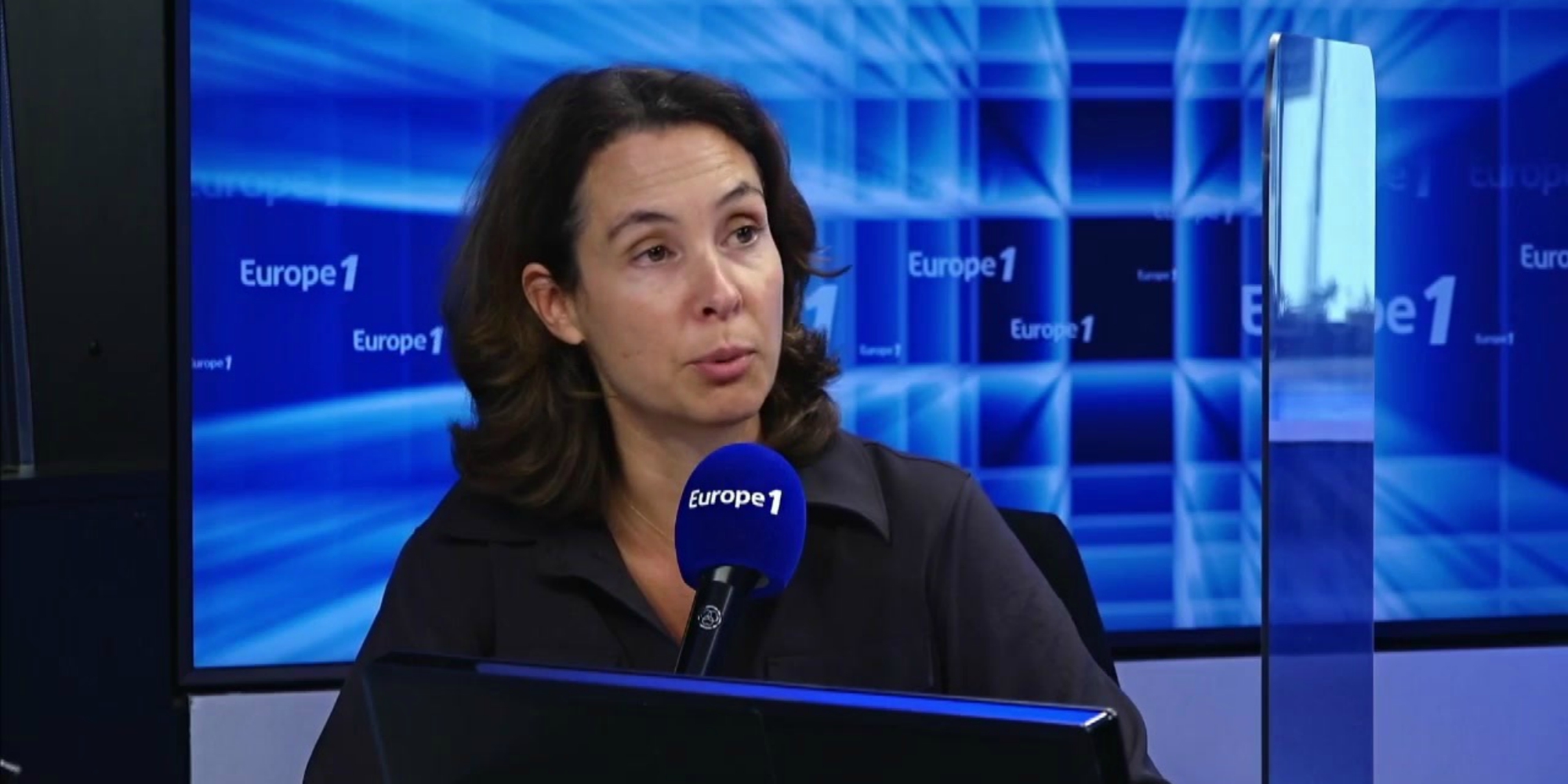