[NHK] The second supplementary budget for “sustainable benefits”, which has been pointed out to be uncertain, is managed by Deloitte Tohmatsu, a major consulting firm. 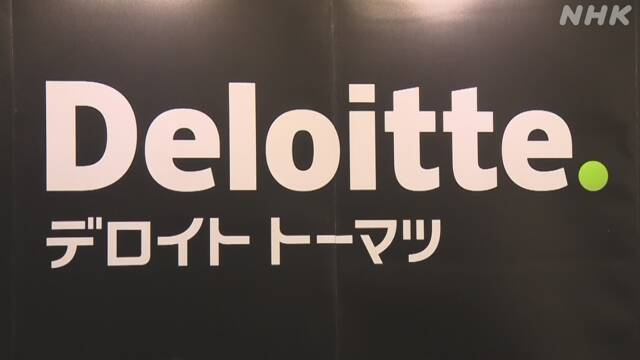 The second supplementary budget for "sustainable benefit", which has been pointed out to be uncertain, will be outsourced to a group company of Deloitte Tohmatsu, a major consulting company.

Sustainable benefits that support small and medium-sized enterprises, whose sales have dropped significantly due to the spread of new coronavirus infections, have been expanded to a second supplementary budget of 85 billion yen as the target is expanded. Has been booked.

For this secondary correction, the Ministry of Economy, Trade and Industry has divided the work it outsources into two, and has redone the bid for the transfer operation for which the first competitive bidding was not successful.

However, even with this redone bid, there was no suitable operator, and the bid was not won again.

The METI decided to switch to a voluntary contract in line with the rules because the bids were not successful twice in a row.

We have also started to make a contract with a major consulting company, a Deloitte Tohmatsu group company, which has already been contracted as an outsourcer for examinations and other administrative work, to voluntarily contract for transfer administration.

Regarding sustainability benefits, it was pointed out that the general circumstances of the general corporate body such as Dentsu, which is a major advertising agency, the circumstances of subcontracting to the Service Design Promotion Council and the actual situation of subcontracting are unclear, but in the end , Deloitte Tohmatsu's group company, which was competing with the council in the first-order amended competitive bidding, is expected to change its outsourcee. 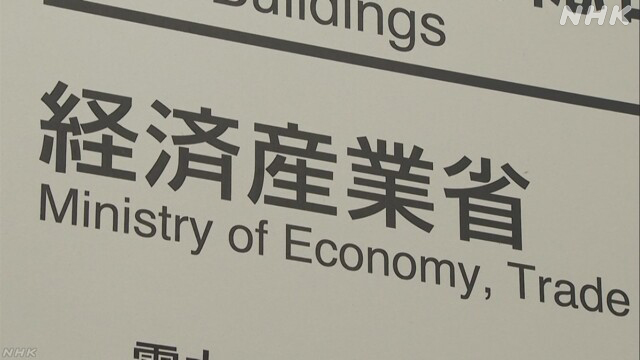 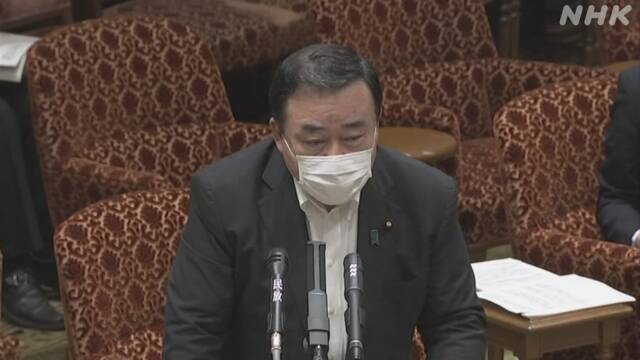 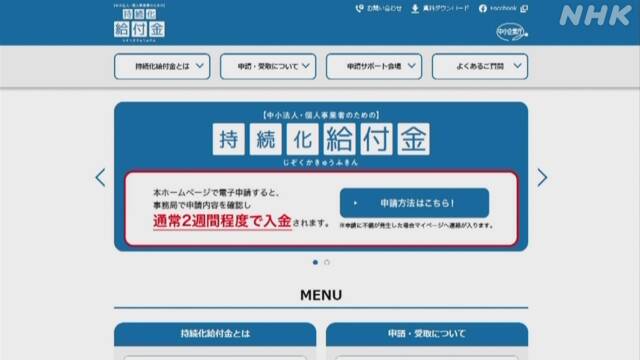 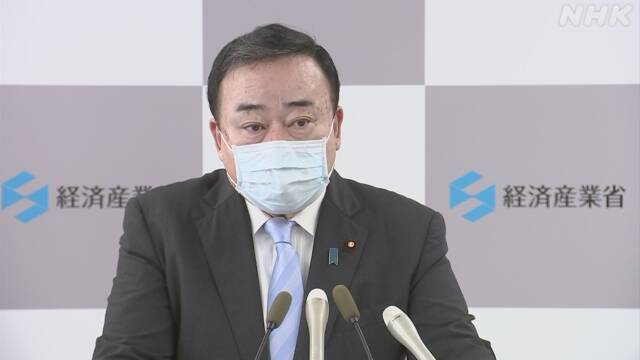 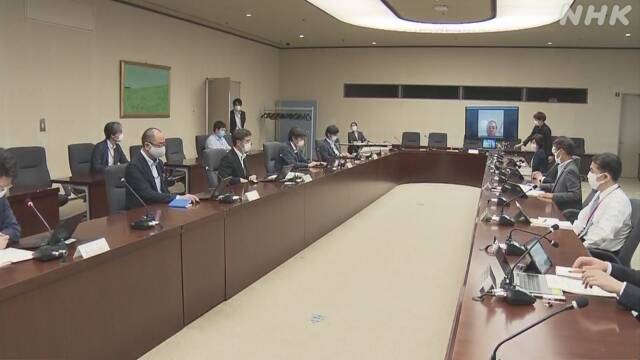 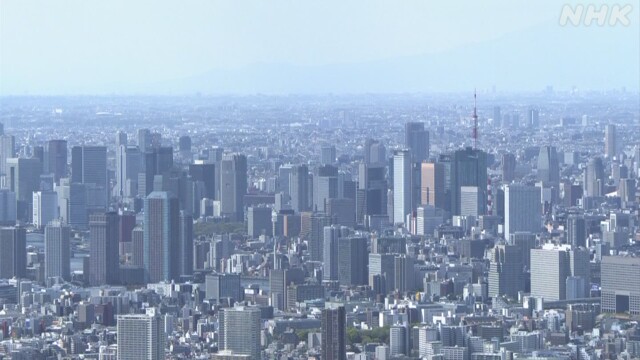 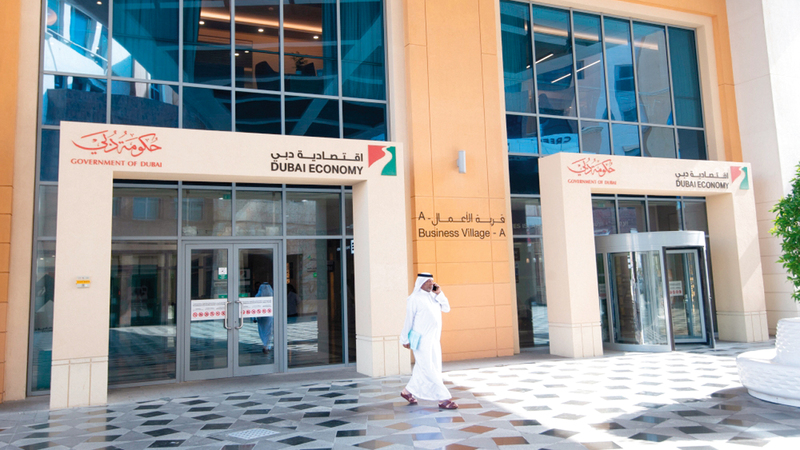 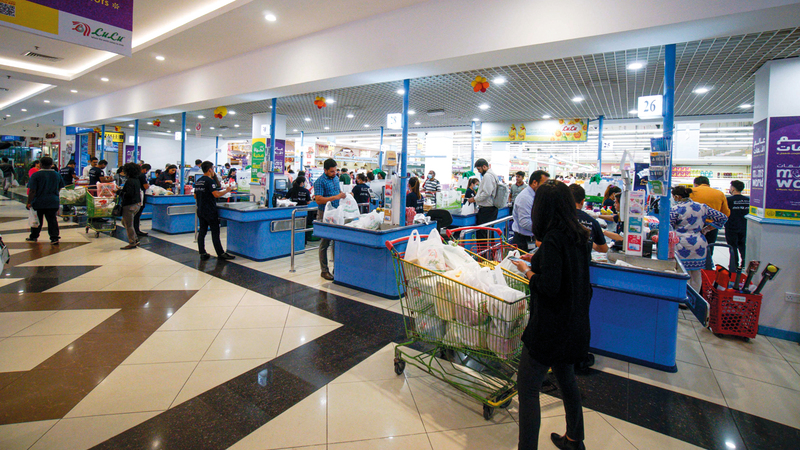 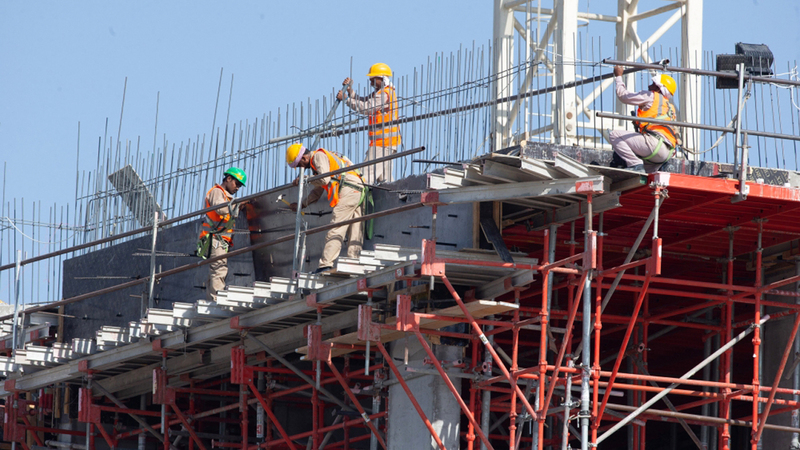 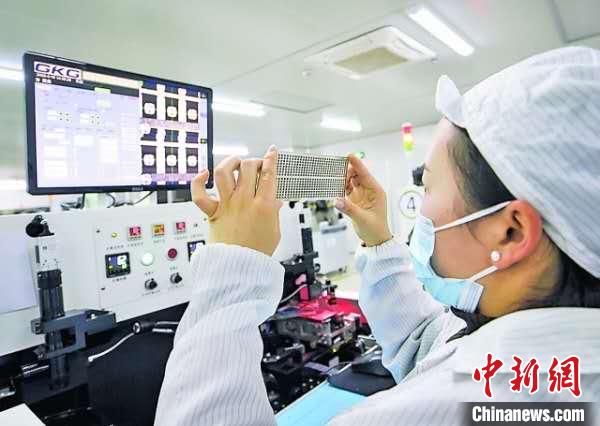 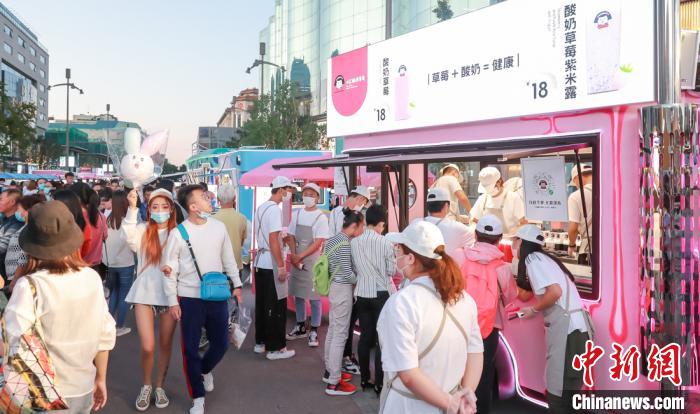