[NHK] Nikon, a precision equipment manufacturer, has announced that it is forecasting a net loss of 50 billion yen this year. New Coronavirus...

Nikon's final profit and loss of this year 50 billion yen To the maximum deficit Impact of the new Corona August 6 19:07

Precision equipment manufacturer Nikon has announced that it is forecasting a net loss of 50 billion yen this year. Due to factors such as refraining from going out due to the spread of new coronavirus infection, sales of our mainstay digital cameras have fallen, and the deficit is expected to be the largest ever.

According to the results of the three months from April to June announced by Nikon, sales were 54 billion yen less than the same period last year by 64.7 billion yen, and the final loss was 13.5 billion yen, a loss at this time. Was the largest deficit ever.

Due to the spread of the new coronavirus, overseas travel was restricted and it was not possible to sell LCD panel manufacturing equipment for TV overseas, and sales of digital cameras dropped significantly due to the restraint of going out. That is the main factor.

In addition, we have announced that we will have a final deficit of 50 billion yen for the current year's earnings forecast, which was previously undecided.

The deficit width is expected to be the largest so far.

In response to this, the company decided to reduce the monthly remuneration of up to 20% from next month on the basis of clarifying management responsibility, targeting 19 executives including the president. 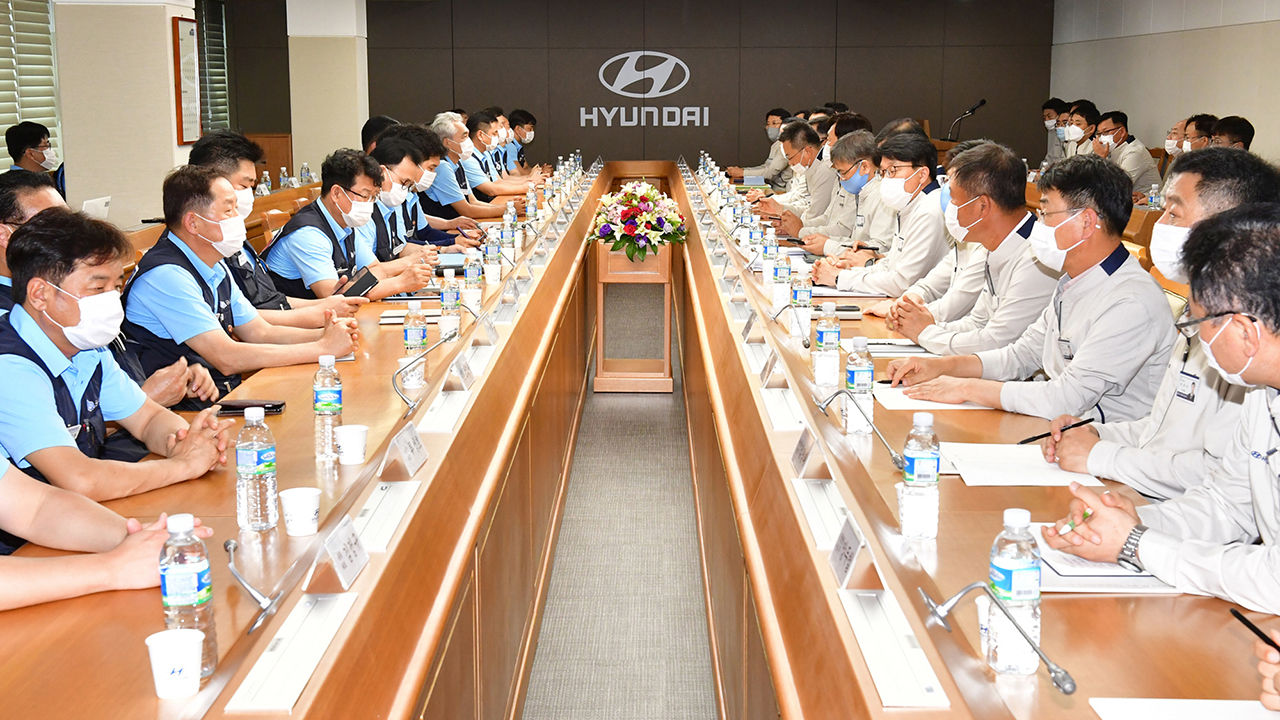