"Rocket Egg" is making a comeback, and the price of pancakes and cakes will increase?

Chinanews client, Beijing, August 7th (Reporter Xie Yiguan) With the advent of the dog days, the price of eggs has begun to be "calm". Recently, "the price of eggs has risen by more than 60% in a month" has made a hot search. Is this the "rocket egg" making a comeback?

The retail price of eggs has risen significantly in many places

How much did the retail price of eggs rise? A reporter from Chinanews.com randomly visited many supermarkets in Beijing.

"Before the price was more than 3 yuan a catty, the price recently rose to 4.39 yuan." A staff member of a Yonghui supermarket in Fengtai District, Beijing told reporters, "but the number of people buying eggs has not decreased."

The picture shows eggs sold in a supermarket in Fengtai, Beijing. Photo by Xie Yiguan

In another community supermarket in Fengtai District, Beijing, the clerk also said, “The price of eggs has risen to 4.38 yuan.”

From the visits, the current sales price of bulk eggs in some supermarkets in Beijing is concentrated in the range of 4 to 5 yuan per catty, and the price of hardcover eggs is more expensive.

What is the price of eggs in other parts of the country? A resident who lives in Jiaozhou, Shandong, told reporters, “The egg is now nearly 4 yuan, and it was only more than two yuan when it was the cheapest.”

In Zhumadian, Henan, a resident said in an interview with Chinanews.com, “In mid-July, the egg was still 2.78 yuan a catty, and it has now risen to 4.78 yuan.”

Recently, relevant departments in many places have also released information on egg price increases. For example, Zhengzhou Municipal Development and Reform Commission announced on July 30 that the price of eggs in Zhengzhou has risen rapidly recently.

The price of pancakes and cakes will increase?

According to media reports, statistics show that as of July 29, the average price of eggs in the main producing areas across the country has risen to 3.99 yuan/kg, an increase of 1.61 yuan/kg from the beginning of the month, a cumulative increase of 67.65%.

It is worth noting that according to the “National Agricultural Products Wholesale Market Price Information System” of the Ministry of Agriculture and Rural Affairs, the average wholesale price of eggs was 6.84 yuan/kg in July, an increase of 6.7% month-on-month, but a year-on-year decrease of 26.1%.

This means that egg prices are not expensive compared to the same period last year. When a reporter from Chinanews.com investigated in July last year, the price of eggs in some places even exceeded 6 yuan per catty.

"The current purchase price of eggs is almost the same as before, and I haven't thought about adjusting the price." A person in charge of a pancake fruit shop told reporters.

In a farmer's market in Baoshan District, Shanghai, the owner of a pancake shop makes pancakes while broadcasting live online and communicating with netizens. Photo by Yin Liqin

Why did the price of eggs soar?

July is not the peak season for traditional egg consumption.

When revealing the reasons for the price increase, the Zhengzhou City Development and Reform Commission mentioned that the price of eggs has fallen for 8 consecutive months from September 2019 to May 2020. In June, "the price of eggs dropped by nearly 30% in six months" was also on the hot search.

“Eggs were too cheap before, but now the price is normal.” A netizen who sells eggs at home said, “Since the epidemic began, the family has lost tens of thousands of dollars. It is normal to sell more than two yuan and even labor can’t be hired. The price can maintain normal operation."

“Laying hen farming suffered severe losses in the first half of this year. Farmers intensively eliminated some chickens, and the stock of layer hens began to decline at the end of June.” Zhang Wenping, an analyst at Zhuochuang Information, told Chinanews.com that after July, the temperature was relatively high. , The egg production rate has declined, coupled with the decrease in laying hens, there are not many newly opened laying hens, and the overall supply is declining.

“Although the demand side has not improved significantly, in July, egg prices tend to rise but hardly fall, boosting market confidence in the industry. Intermediaries have increased purchase batches and purchases, and some circulation links have improved, leading to higher egg prices. "Zhang Wenping said.

Data map: The breeder is feeding the chickens. Photo by Cen Yi

Mid-autumn moon cakes are ready for stock, but the price will continue to rise?

According to data from the Ministry of Agriculture and Rural Affairs, after the previous sustained increase, the average wholesale egg price declined on August 6.

"Recently, egg prices have shown signs of falling, but the downward adjustment is normal at this time. Because the increase in July has exceeded the market's ability to withstand, it is necessary to pull back the part of the previous increase so that the market can return to its normal state." Zhang Wenping said.

In Zhang Wenping's view, after the price of eggs has been corrected, once the market is normal, it is estimated that there will be room for growth.

"Because August is the peak season for egg demand, on the one hand, food factories should start stocking for the Mid-Autumn Festival. On the other hand, as the temperature gradually drops, residents' demand will slowly recover." Zhang Wenping believes that the end of August will usher in the school season. The overall price of eggs is expected to show a steady increase. "(Finish) 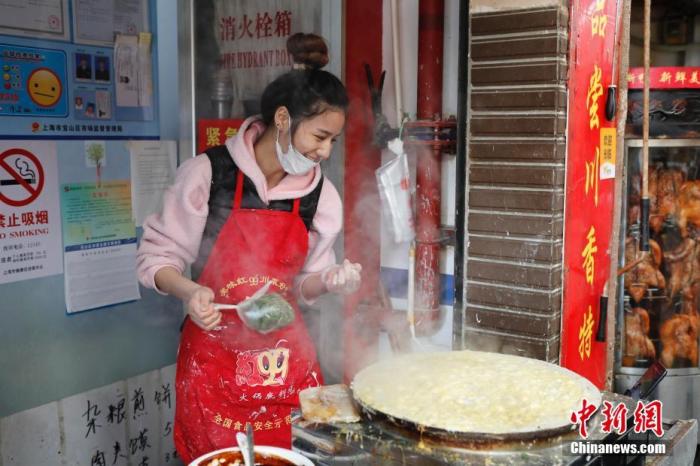 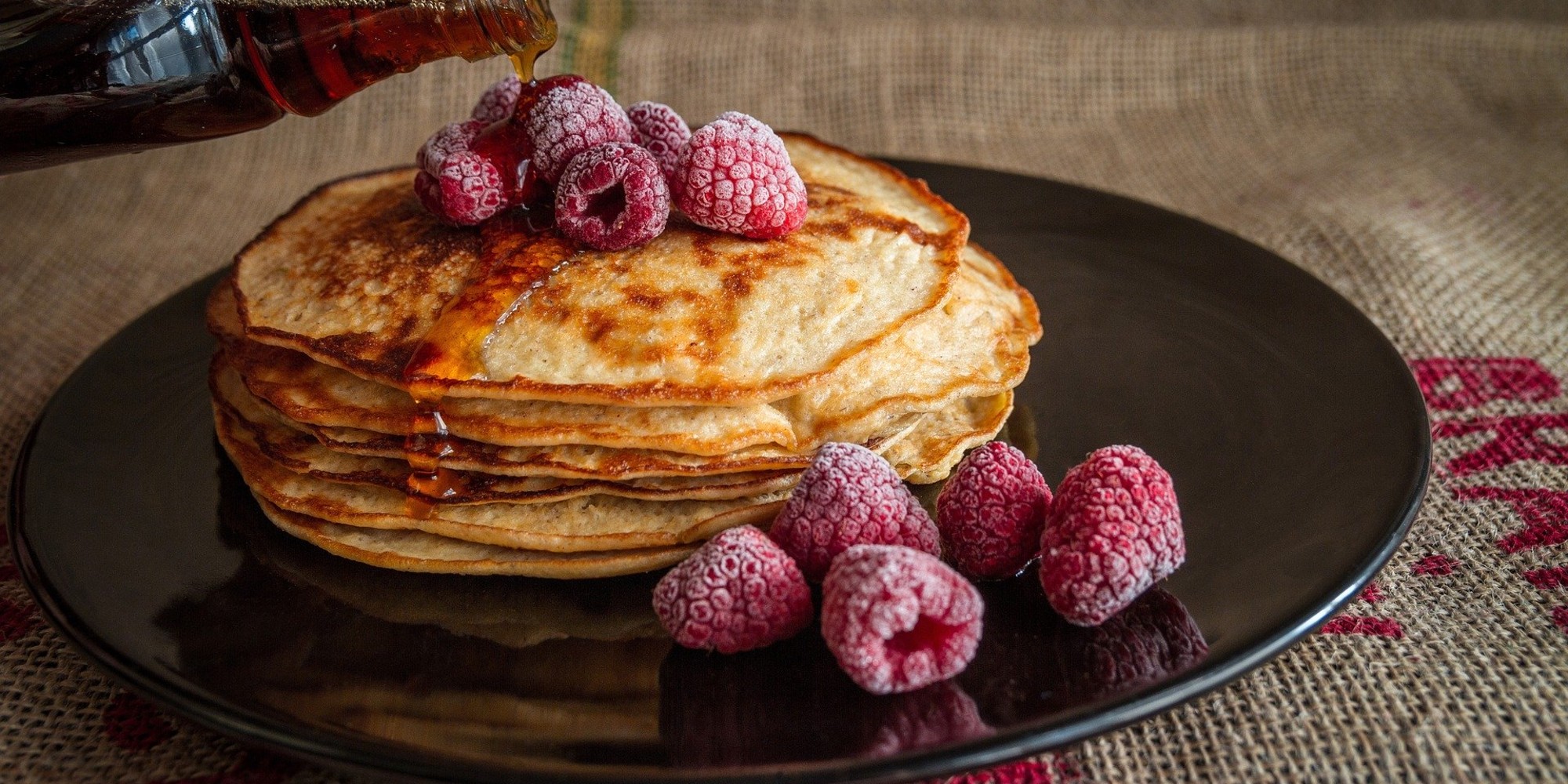 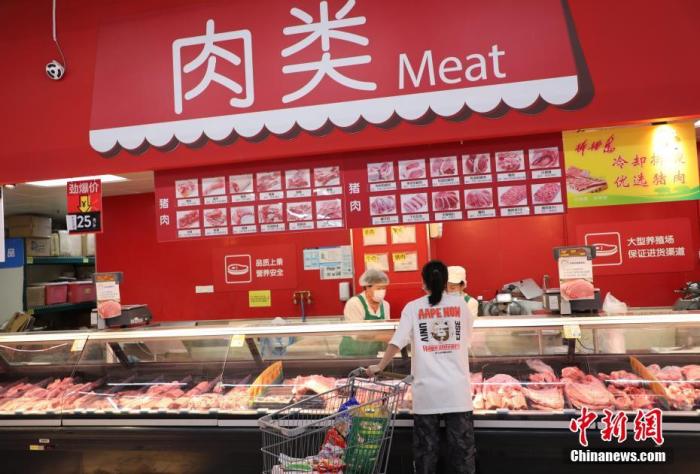 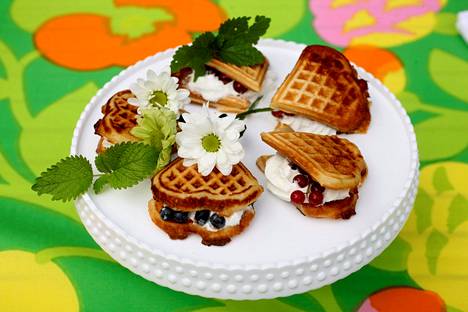 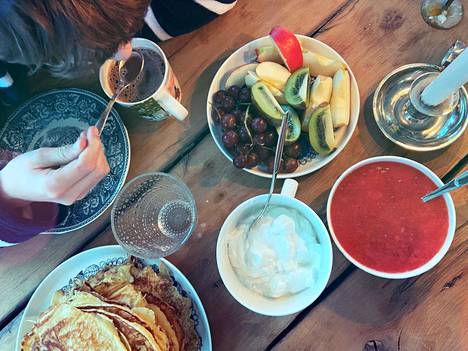 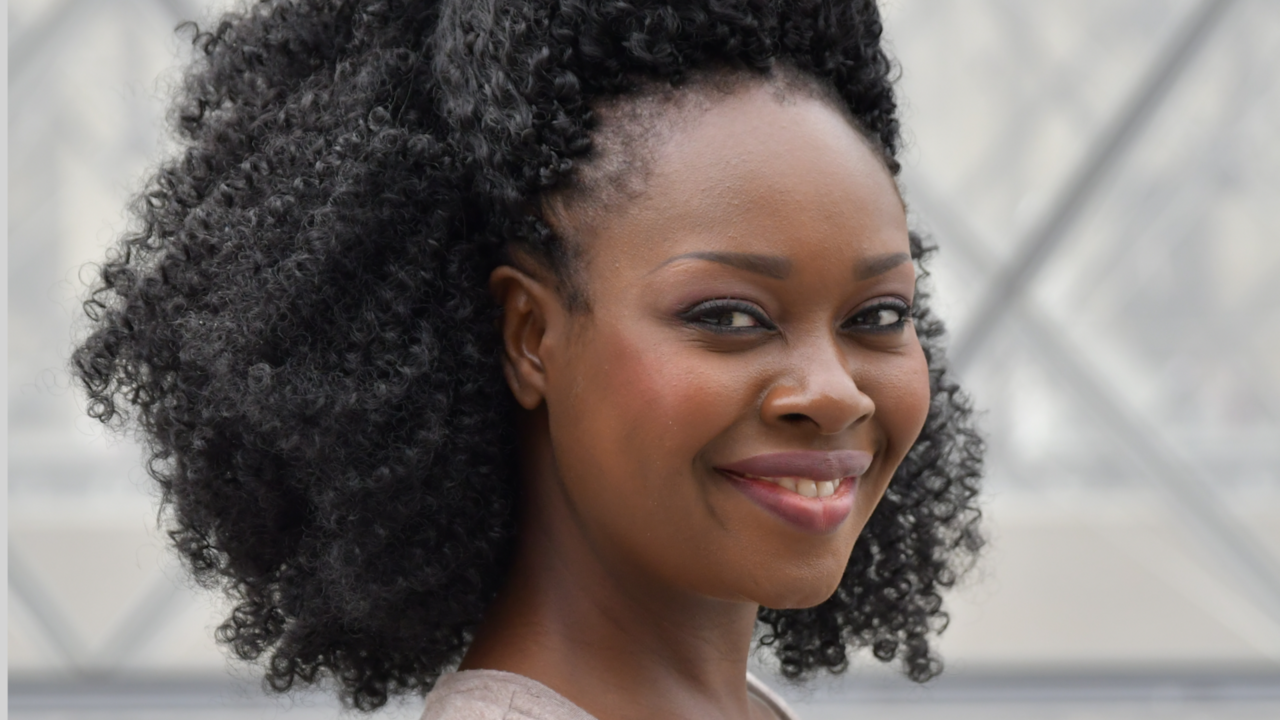 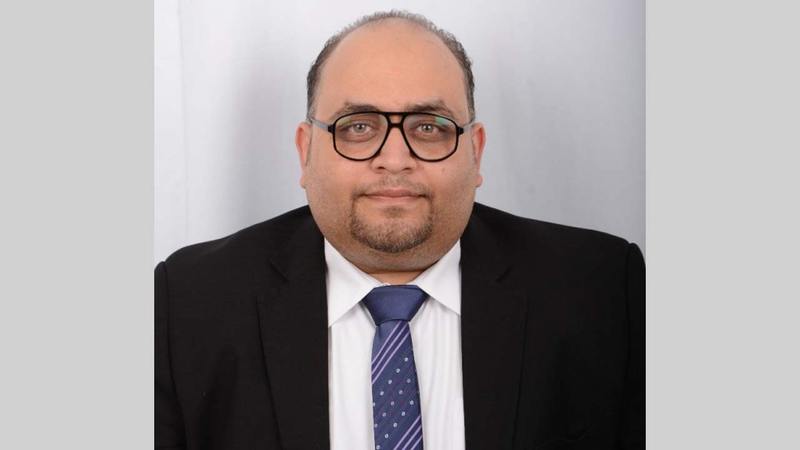