Ofo "disappears", do you still get your deposit back?

Little yellow cars were once all over the streets and alleys of Jinan. Photo by reporter Wang Xiaofeng   Opening ofo's APP every few days and paying attention to the progress of his deposit refund has become a daily habit of Jinan citizen He Nan. The APP and the official account that still exist, the broken yellow car that occasionally appears on the street, and the long queue of more than tens o... 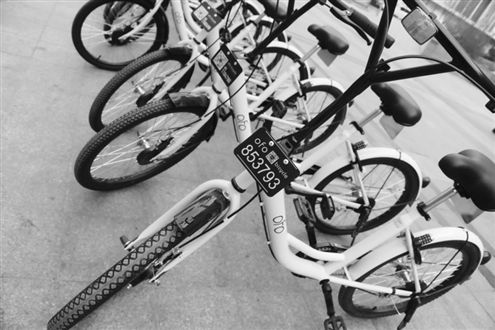 Little yellow cars were once all over the streets and alleys of Jinan. Photo by reporter Wang Xiaofeng

Opening ofo's APP every few days and paying attention to the progress of his deposit refund has become a daily habit of Jinan citizen He Nan. The APP and the official account that still exist, the broken yellow car that occasionally appears on the street, and the long queue of more than tens of millions of people waiting for the refund of the deposit, including myself, all show that ofo still exists. . However, He Nan tried to use all public channels such as the official website, official account, APP terminal, and offline office of the bicycle sharing company ofo. Ofo can no longer be contacted. "Do I have to get my money back?" Now, she didn't know where to go for compensation.

where did ofo go

On August 3, the reporter came to the office on the third floor of Zhonghai Plaza in Shizhong District, which used to be ofo's office in Jinan. Nowadays, this place has been replaced by other units. Looking through the glass door, there is no trace of ofo, as if this company has never existed here. A staff member in the office building told reporters that o-fo had already moved from here in 2018. “At that time, after ofo moved away, people continued to come to defend their rights. It dragged on for a long time, so I was very impressed. ."

A former employee who once worked for ofo told reporters, “Previously, Jinan has made some adjustments in operations. Administrative and marketing work is centralized in the unified district; the front-line operations are co-located with warehouses to improve efficiency. Shandong belongs to The'Western Region' is headquartered in Xi'an, so the offices in the Shandong area have been evacuated." However, after she left, she did not know much about the follow-up development of ofo.

Mr. Wang, who is in charge of the operation of another shared bicycle in Jinan, told reporters, “Since 2019, I have never met the person in charge of ofo. Later, I participated in many communication meetings between shared bicycles and government departments, and ofo has never been there. People are present."

The small yellow cars of ofo, which used to be everywhere and with infinite scenery, are now rarely seen on the road. A small yellow car that occasionally appears on the street will be cleaned up as a scrapped vehicle a few days later. Where did ofo go?

Open ofo's official website, and the company slogan "Let the world have no unfamiliar corners" appeared in the center of the homepage. According to official website information, in its heyday, ofo "has served 21 countries, more than 250 cities, and 200 million users." When reporters dialed the contact number on the official website for several consecutive days, they all showed a busy tone of "toot toot". As of the date of publication, emails sent to his public affairs mailbox have never received a reply. According to recent field visits by the media, including the Ideal International Building located in Zhongguancun, Beijing, and the two office locations in the neighboring Internet Financial Center published on its official website, the buildings have been empty and nowhere to be found.

Afterwards, the reporter tried to use ofo's App client to contact the company, but the "online customer service" was just the same response from the robot, and no one answered the App customer service phone. The content published on the WeChat official account has nothing to do with shared bicycles, and they are all other marketing advertisements. Almost in all existing public channels, ofo can no longer be found. This company seems to have evaporated from the world overnight.

Do you have to get the money back?

Along with the "lost connection" of ofo, there are still tens of millions of users' unreturned deposits. Opening ofo's APP every few days and paying attention to the progress of his deposit refund has become a daily habit of Jinan citizen He Nan. However, He Nan found that she could no longer contact ofo. "Do I have to get my money back?" Now, she didn't know where to go for compensation.

As of August 3, data shows that more than 16.67 million users have queued up for refunds on the Xiaohuangche APP. Even with the minimum deposit amount of 99 yuan, ofo's outstanding debt has reached 1.6 billion yuan. According to the daily actual measurement by the media last year, the average number of refunds for ofo's small yellow car was about 3,500. If you look at the average daily refund rate of 3,500 people, you will have to wait at least 12 years for the last user. Judging from the discussion of netizens on platforms such as Tieba and Weibo, a small number of users received deposit refunds through manual customer service during 2018, but very few users have recently received deposit refunds.

According to the company's data, the registered address of Dongxia Datong (Beijing) Management Consulting Co., Ltd. (hereinafter referred to as Dongxia Datong), the main operating company of Ofo, is Room 620, Building 1, No. 14, West Third Ring South Road, Fengtai District, Beijing. In June of this year, Dongxia Chase was included in the list of abnormal business operations by the Market Supervision and Administration Bureau of Fengtai District, Beijing. The reason was that the registered residence or business location could not be contacted. As of August 3, Dongxia Chase has been listed as untrustworthy person for execution 40 times, and has been issued 247 high-consumption restrictions. In the end, there were 227 cases involving unfulfilled amounts of more than 509 million yuan.

The content of the execution rulings of multiple contract disputes also showed that “the court’s property investigation system has conducted investigations on the bank deposits, vehicles, and real estate of Dongxia Datong (Beijing) Management Consulting Co., Ltd. The property of the applicant. The applicant for enforcement is currently unable to provide this court with the whereabouts of the person being enforced and other clues about the property that can be enforced. At present, the case does not meet the conditions for continued enforcement." In other words, in the 227 court investigations, ofo There is no property available for payment under his name, and no major supplier or prosecutor can find the relevant person in charge of ofo. Under this circumstance, the court can only temporarily announce the termination of the enforcement procedure first, and if the applicant for enforcement finds that the person subject to enforcement has property available for enforcement, it can apply for enforcement again.

At present, ofo has shown "insolvency" and no one is seen. After that, it may face a long waiting process.

Today, ofo’s small yellow car APP homepage recommendations are occupied by advertisements, full of words such as “I want to borrow money” and “reward cash”. It promotes online lending platforms. Even the logo of the company has changed to a “money back” icon. If the user wants to return the deposit or balance, first click "one-click authorization and redeem" to transfer the balance to ofo and return the money. Once the user confirms the transfer, it will be deemed to have given up the claim for the balance, and o-fo no longer has the obligation to return , And once the balance is converted, it is irrevocable.

"In March 2019, ofo launched the discount mall, guiding users to upgrade the 99 yuan deposit to 150 gold coins, and the 199 yuan deposit to exchange 300 gold coins for shopping." He Nan said, however, she found that the payment of "cash + gold coins" was chosen. The model means that users have to pay extra if they want to buy something.

Today, this model has not changed. The reporter found that there is no obvious deposit refund entry on the ofo platform. The button of "Scan Code Car" is surrounded by "Pinduoduo Zone", "Deer Mall", "9.9 Specials" and so on. In Xiaolu Mall, take a certain brand of electric lunch box as an example. The price is 239 yuan, prompting customers to buy at a discounted price of "70 gold coins + 169 yuan", but the same item on Taobao sells for 99 yuan to It ranges from 149 yuan. Not only does it cost gold coins, the price is also significantly higher than that of e-commerce platforms. Other types of goods also have varying degrees of premium.

In addition, the platform also integrates coupons and products from e-commerce platforms such as Taobao and JD. Users can click to copy product titles or links in major e-commerce platforms, search on the ofo platform, receive coupons, and then jump Purchase on the e-commerce platform, and then the ofo platform will rebate in proportion to the shopping amount. After the user confirms the receipt, the user can receive and withdraw the cash on the 25th of the following month. Calculated according to the average cashback ratio, users need to purchase hundreds or even thousands of dollars before they can get a deposit.

"I consulted a lawyer. Ofo's practice of using shopping rebates as deposit rebates without the user's consent is suspected of infringing on consumer rights. Users can file a complaint with consumer rights protection agencies or file a lawsuit with the court." He Nan said, " But as an ordinary user sue, considering the subsequent related legal costs, the cost of individual prosecution will be relatively high."

"From the current situation, perhaps waiting is the only thing that can be done." He Nan said that as long as the company does not go bankrupt and liquidate, there may still be a glimmer of hope for users. 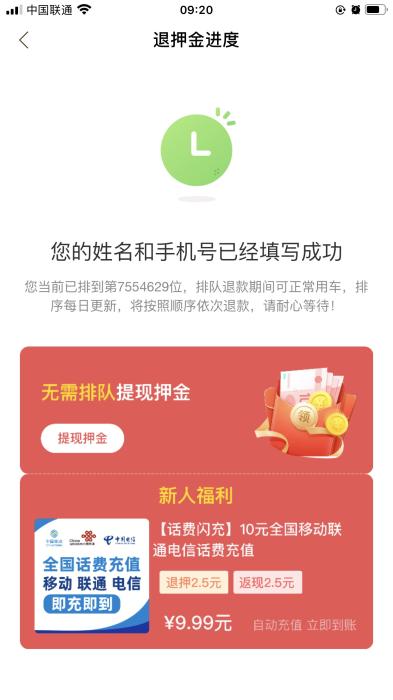 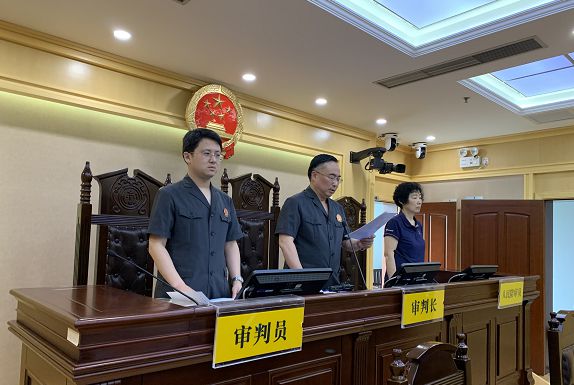 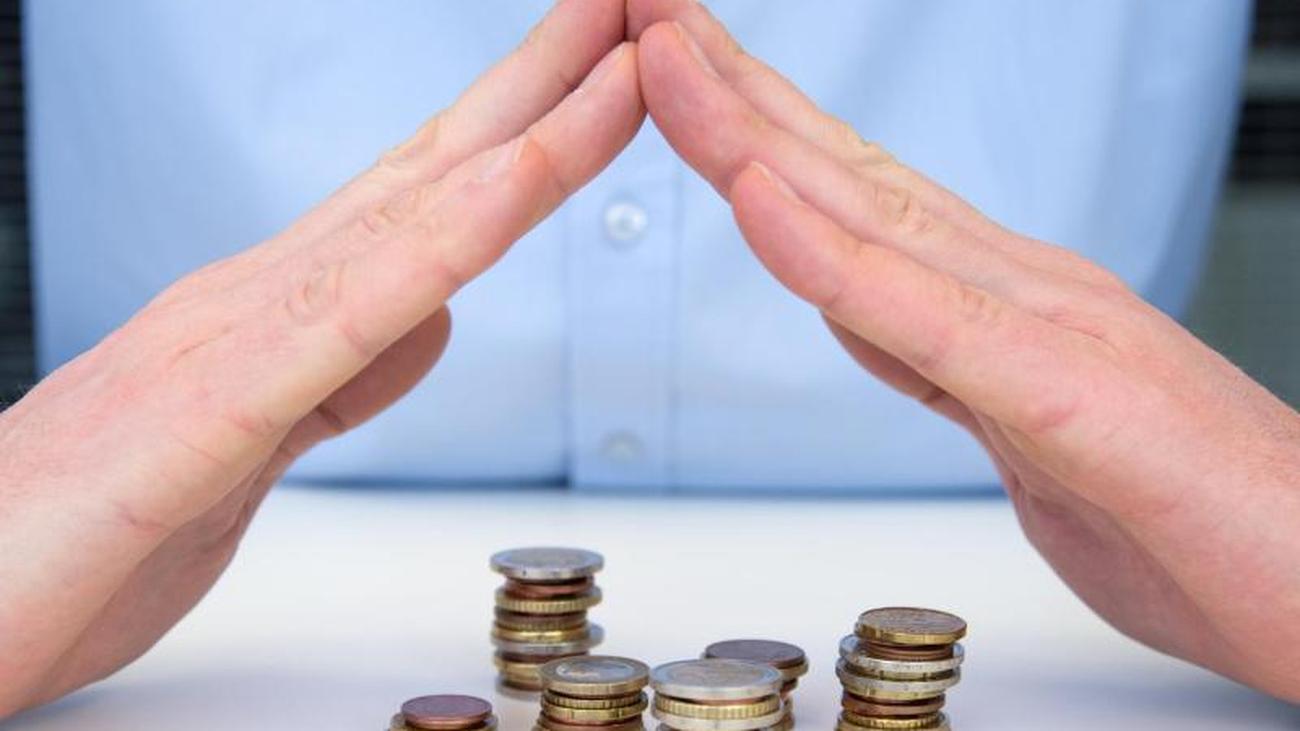 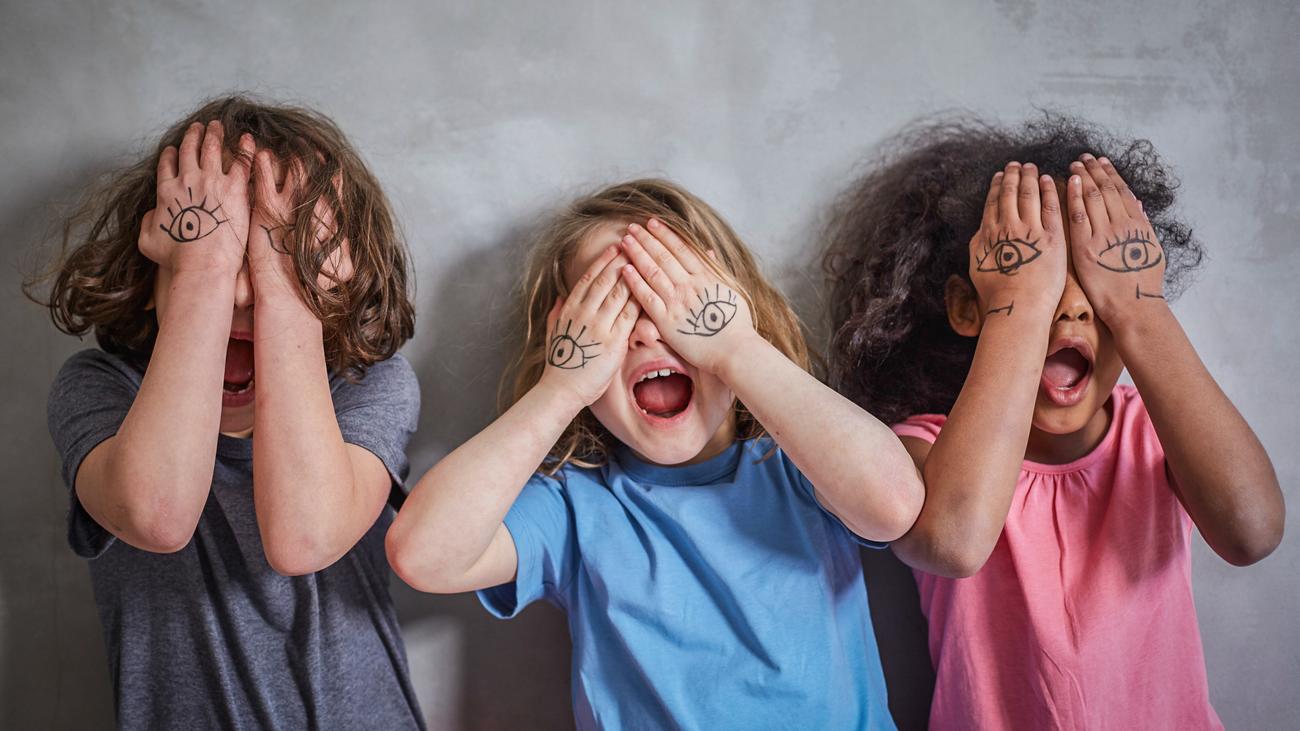 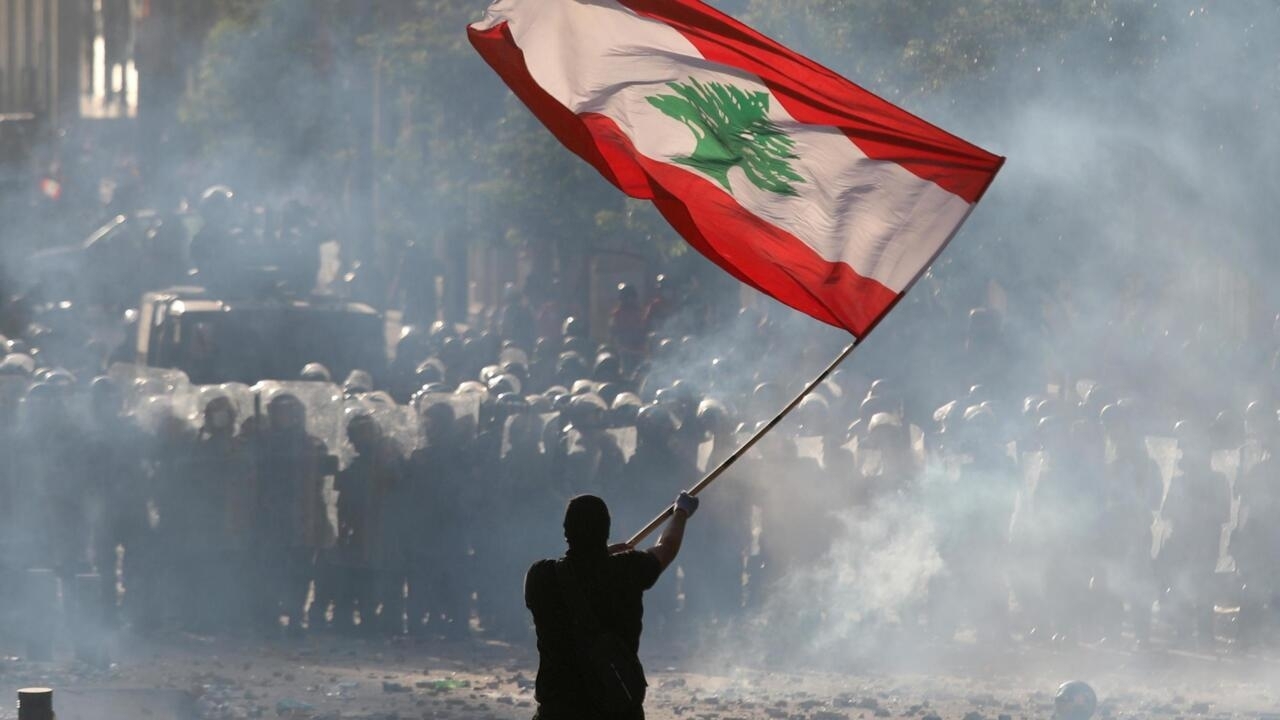 Business 2020-09-24T12:20:37.021Z
Lebanon: the convocation of demonstrators revives the controversy over the role of the military tribunal