On July 30, the latest report released by the China International Digital Entertainment Industry Conference showed that from January to June 2020, the number of online game users in China was nearly 660 million, and the actual sales revenue of the national game market was 139.493 billion yuan, a year-on-year increase of 22.34%. The growth rate increased by 13.75 percentage points year-on-year, o...

On July 30, the latest report released by the China International Digital Entertainment Industry Conference showed that from January to June 2020, the number of online game users in China was nearly 660 million, and the actual sales revenue of the national game market was 139.493 billion yuan, a year-on-year increase of 22.34%. The growth rate increased by 13.75 percentage points year-on-year, of which the actual sales revenue of mobile games accounted for 75.04% of the total revenue of the game market.

Feng Shixin, deputy director of the Publishing Bureau of the Central Propaganda Department, stated at the conference that in the fight against the new crown pneumonia epidemic, the majority of digital content companies actively donated money and materials, resumed work and production in a timely manner, stabilized jobs and ensured employment, which shared the country’s worries and demonstrated a strong sense of social responsibility and Highly responsible for the mission.

According to statistics, in the first quarter, the domestic game market rose steadily, with actual marketing revenue of 73.203 billion yuan, a year-on-year increase of 30%. At the same time, due to the active expansion of overseas markets and continued overseas deployment, China's self-developed games performed well overseas, and marketing revenue continued to maintain rapid growth.

Zhang Yijun, the first vice chairman of the China Audiovisual and Digital Publishing Association, said that although the "home economy" has hedged the impact of the epidemic to a certain extent, the investigation found that the game industry is facing a significant slowdown in the development of new products, a significant deterioration in the business environment, and work The efficiency is obviously reduced and other issues. Companies generally take measures to expand overseas markets, open up new areas, and enhance research and transportation capabilities.

Regarding the future development of the game industry, Feng Shixin said that it is necessary to resolutely do a good job in preventing addiction, and leading companies must take the lead and give full play to their exemplary and leading role. In response to the problems that have been discovered and social reactions, we should check for omissions and make up for deficiencies, rectify errors, and constantly improve measures and methods to promote the in-depth work of preventing addiction. "At the same time, we must always strictly control the content and strictly abide by the rules and regulations. The industry enterprises must strengthen team training, increase the awareness of the inspection, improve the inspection ability, make the implementation of the guidance requirements become the industry conscious, increase the punishment for violations, and improve the credit file system. Establish a linkage mechanism for pre-approval and interim and post-event supervision, and strive to promote the formation of a good industry ecology and market order." Feng Shixin said. 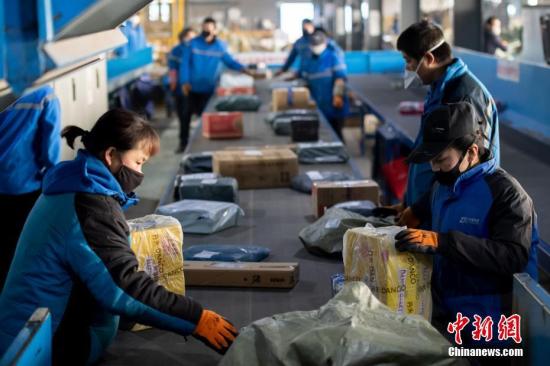