It is a real-time e-news that points to the issue overnight through real-time search queries. Governor Lee Jae-myeong, who launched a high-strength real estate measure yesterday, went on to rank. In a media interview yesterday, the governor also gave a position on the Seoul Metropolitan Area Relocation Theory, which is being engulfed with the theory of capital transfer. 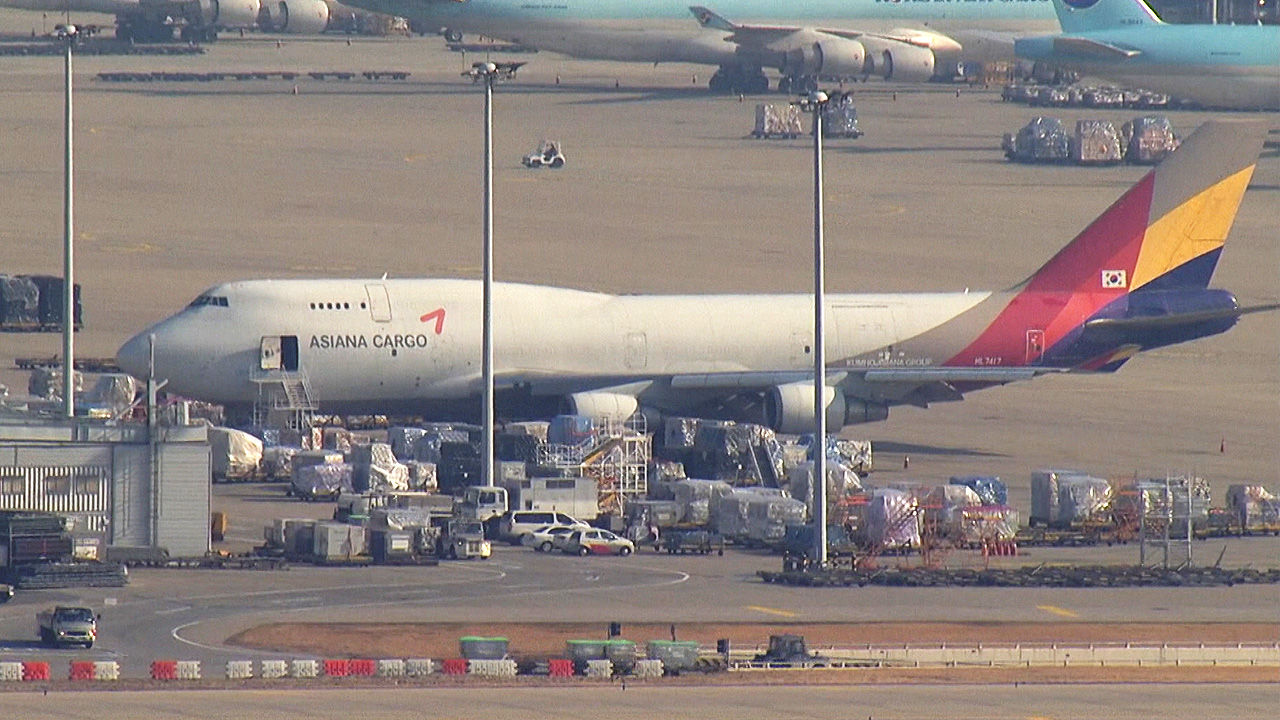 It is a real-time e-news that points to the issue overnight through real-time search queries.

In a media interview yesterday, the governor also gave a position on Seoul University's regional relocation theory, which is being intertwined with the theory of capital relocation.

He said that it would be better to make another university city.

Our society said that the centralization of the metropolitan area is the biggest problem and that the role of important universities is large, so if the government has already decided to transfer the administrative capital to Chungcheong-do, the university city should be used as a major means of policy to disperse in another way.

Yesterday, Governor Lee also posted on his social media to move the Military Academy to northern Gyeonggi Province to simultaneously solve the problem of stabilizing housing prices in the Seoul metropolitan area and revitalizing the lagging local economy.

Asiana Airlines, which has raised the possibility of nationalization, has also ranked.

Vice Chairman Son Byung-doo of the Financial Services Commission said yesterday that he met reporters at the Bank Hall in Myeong-dong, Seoul, and said he was consulting with related agencies considering all the possibilities when asked if there is any possibility of Asiana becoming nationalized by mergers and acquisitions.

In the meantime, as financial authorities have avoided any specific mention of Asiana sale in the official award, Vice Chairman Son's comments are interpreted to mean that the government also does not exclude the possibility of the Asiana sale being destroyed.

Earlier last year, HDC Hyundai Industrial Development signed an agreement to acquire Asiana Airlines with Kumho Industry, but as the management of the aviation industry intensified in the wake of Corona 19, Asiana Airlines began to demand re-examination.

The Financial Services Commission drew the line as a fundamental statement, but Asiana shares surged more than 20% yesterday. 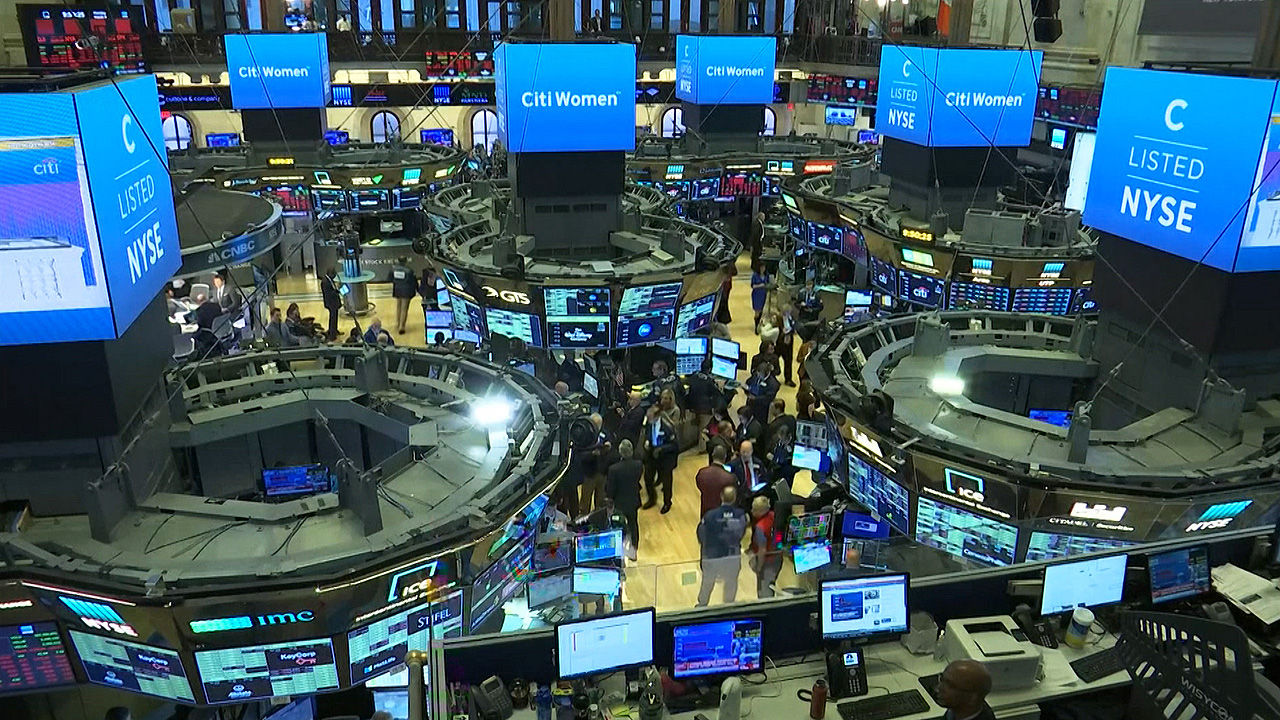 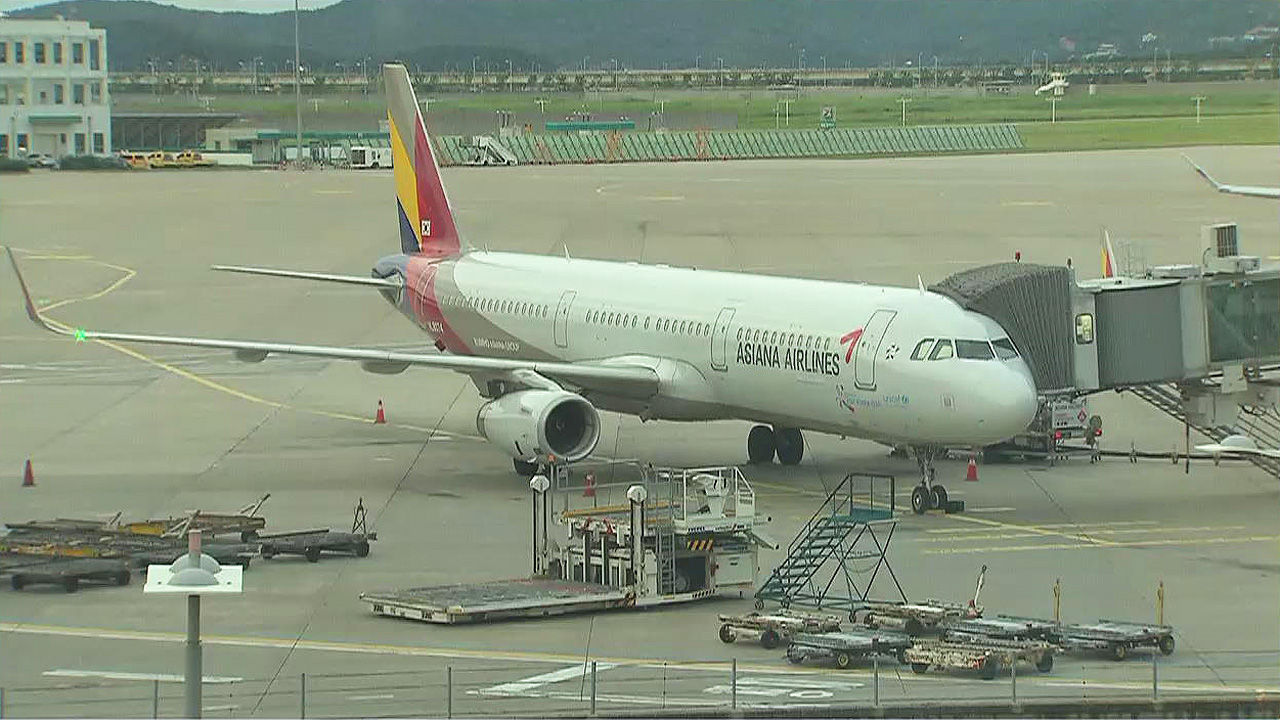 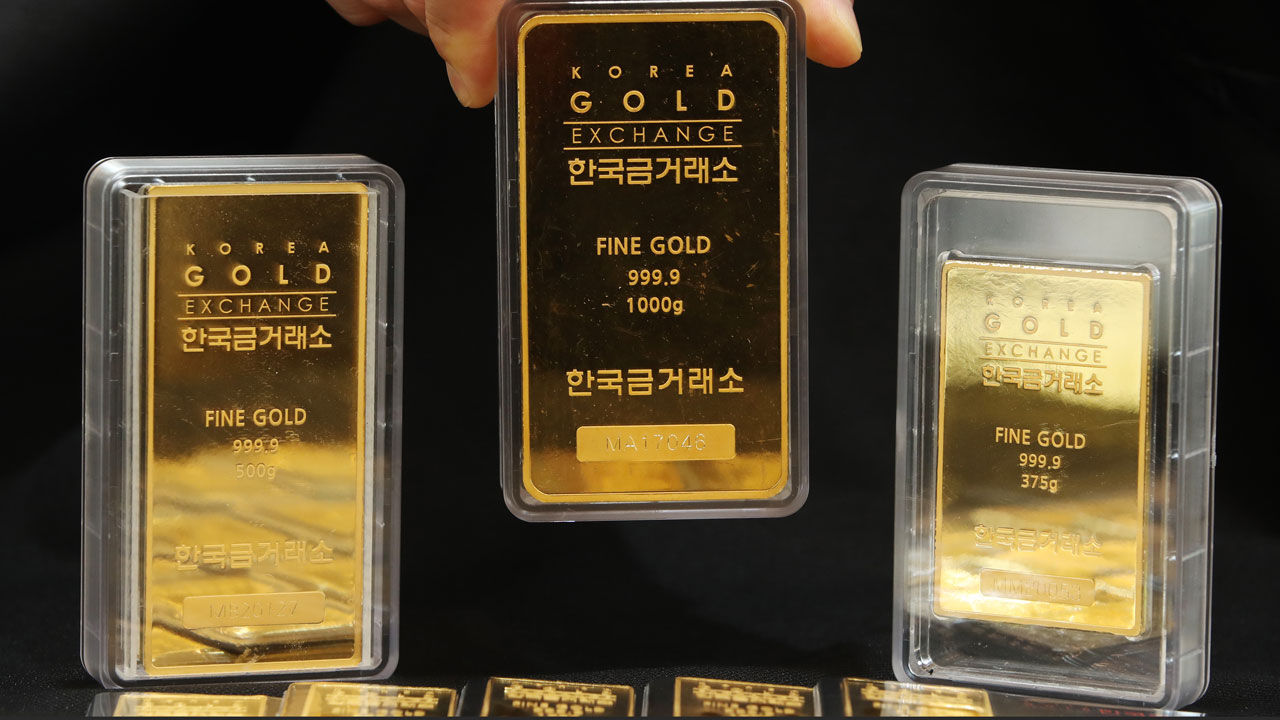 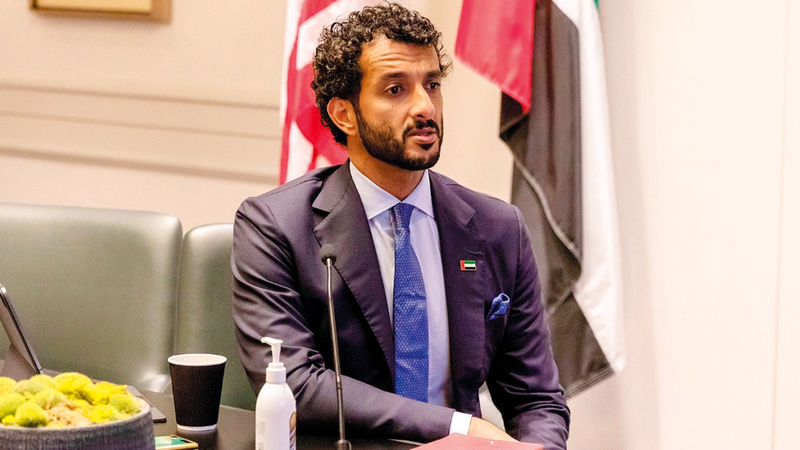 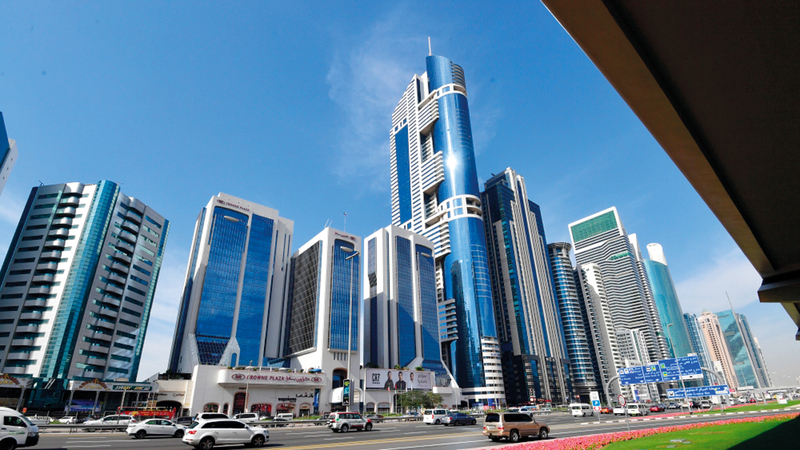 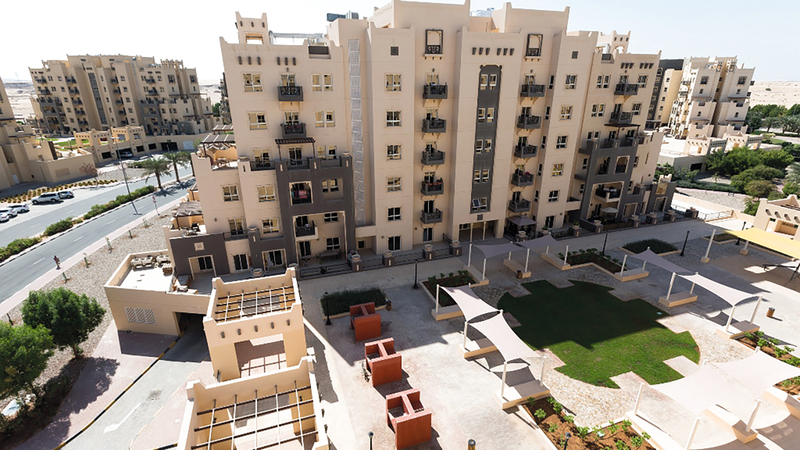