Perfect storm in summer: United Kingdom is the country that spends the most and Catalonia the community that receives the most

Mazazo, lace, auction. Discouragement spreads in Spanish tourism in view of the sanitary cord that rises across Europe to take distances with outbreaks. The quarantine ap Mazazo, lace, auction. Discouragement spreads in Spanish tourism in view of the sanitary cord that rises across Europe to take distances with outbreaks. The quarantine applied by the British and the recommendation issued by the French imply the loss of the main issuer of spending in Spain, the United Kingdom, and the deactivation of the community that injects more money thanks to foreign tourism, Catalonia. This sector, it should be remembered, covers around 12% of the Gross Domestic Product (GDP) and is therefore the most important for the Spanish economy. Perfect storm in the middle of summer.

The United Kingdom, the country that generates the most spending on Spanish land (one fifth of the total), has already announced a quarantine that conditions recovery. Thus, the tour operator TUI (Touristik Union International), a giant of German origin, reacted yesterday with the cancellation of all its flights to mainland Spain until at least August 9 , so it is already contacting its clients to make full or full refunds. propose new reserves reinforced by incentives.

The 14 days of quarantine imposed from the United Kingdom for anyone arriving from Spain is in practice an insurmountable obstacle for the normal development of tourism, as it is a sanitary measure that generally no vacationer is willing to take on. However, the British is not an isolated decision: other countries such as Ireland and Norway also require quarantines once they return from Spain, while France has explicitly discouraged traveling to Catalonia, a blow to business in Barcelona, ​​the Costa Brava or Spain. the Costa Dorada, but also for the entire Levante that stretches along the southernmost coast.

Since it makes no sense to take more recent calculations, already altered by the coronavirus health crisis, the data from the National Institute of Statistics (INE) for July 2019 serve to capture the relevance of the United Kingdom for Spanish tourism, and because of concern about Brexit and the bankruptcy of tour operator Thomas Cook.

That month a year ago, the main emitters of tourist spending in Spain were the United Kingdom (20.6% of the total), Germany (11.7%) and France (8.9%). The British left 2,463 million euros in July and another 2,523 million in August; that is to say, 5,000 million in the two entirely summer months depend on that country.

Germany spent 1,407 million euros in July 2019, for 1,063 million euros from France, amounts that this year disappear. The Prime Minister of that country, Jean Castex, has warned of the "worrying health indicators" observed in Catalonia: "We strongly recommend that French citizens avoid moving there."

Belgium, for its part, has advised against visiting areas such as Huesca or Lérida, one of all the international restrictions with Spain, which in 2019 reached a record number of 83.7 million international tourists.

The British measure is supported by "evidence of increases in coronavirus cases in various regions but particularly in Aragon, Navarra and Catalonia". However, the quarantine imposed by the United Kingdom will affect countries other than Spain, such as France, Germany, Estonia and Slovenia, but not the United States, where more than 4 million Covid-19 infections have been registered .

According to the Exceltur management, the Spanish tourism sector lost 43,460 million euros of activity between March and June 2020, in the first quarter dragged by the pandemic, a blow that was intended to cushion this summer. Recovery does not come if tourists do not bring it. Last year, Exceltur accounted for the largest volume of tourist activity in the history of Spain, with 153,000 million euros.

Interview Miguel Ángel Villarroya, Chief of the Defense General Staff: "Even the United States is interested in the response that the Spanish Army has given to Covid-19" Life/Entertain 2020-07-27T17:13:24.700Z
Regrowths place Catalonia for the first time as the region with the most cases in Spain, surpassing Madrid 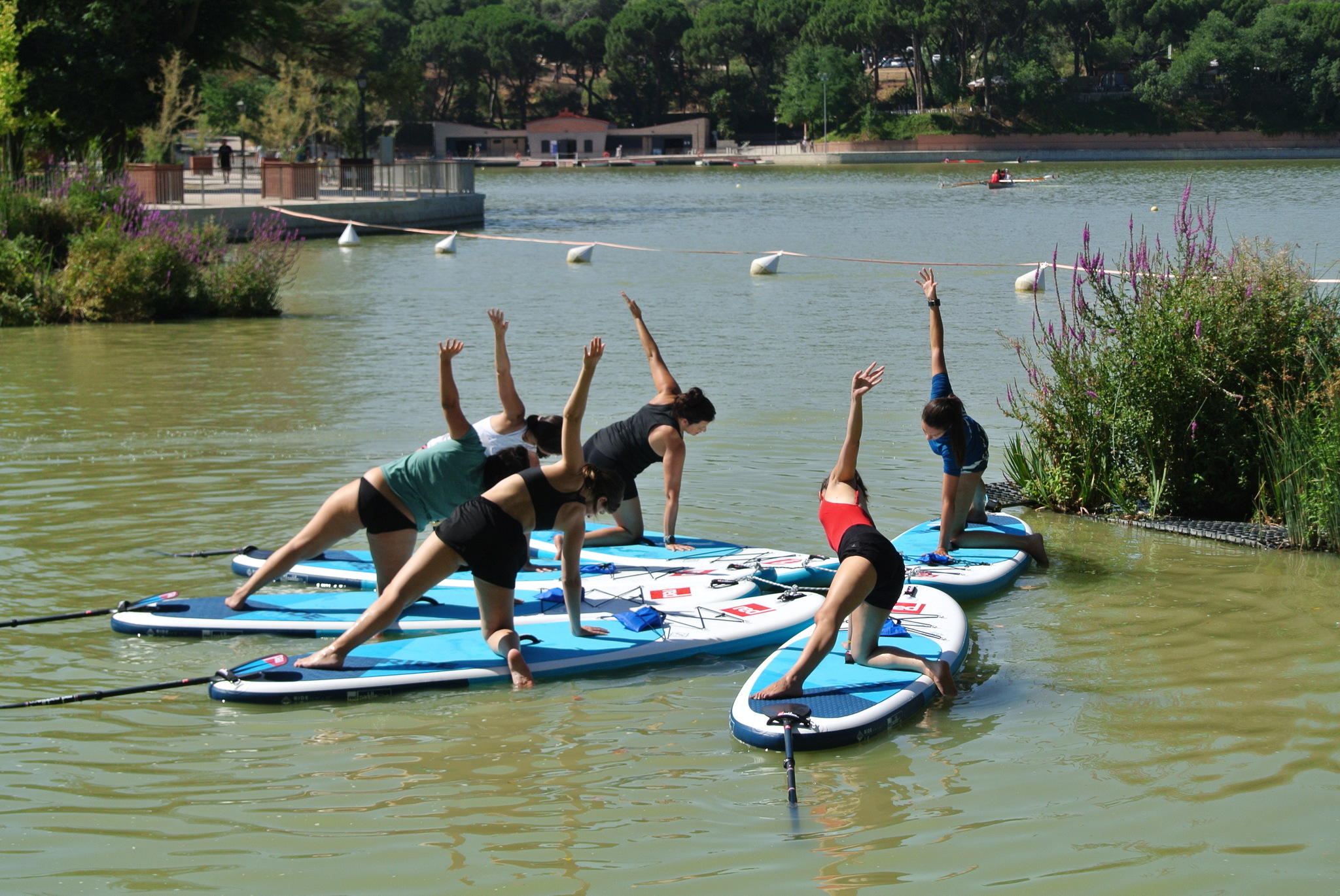 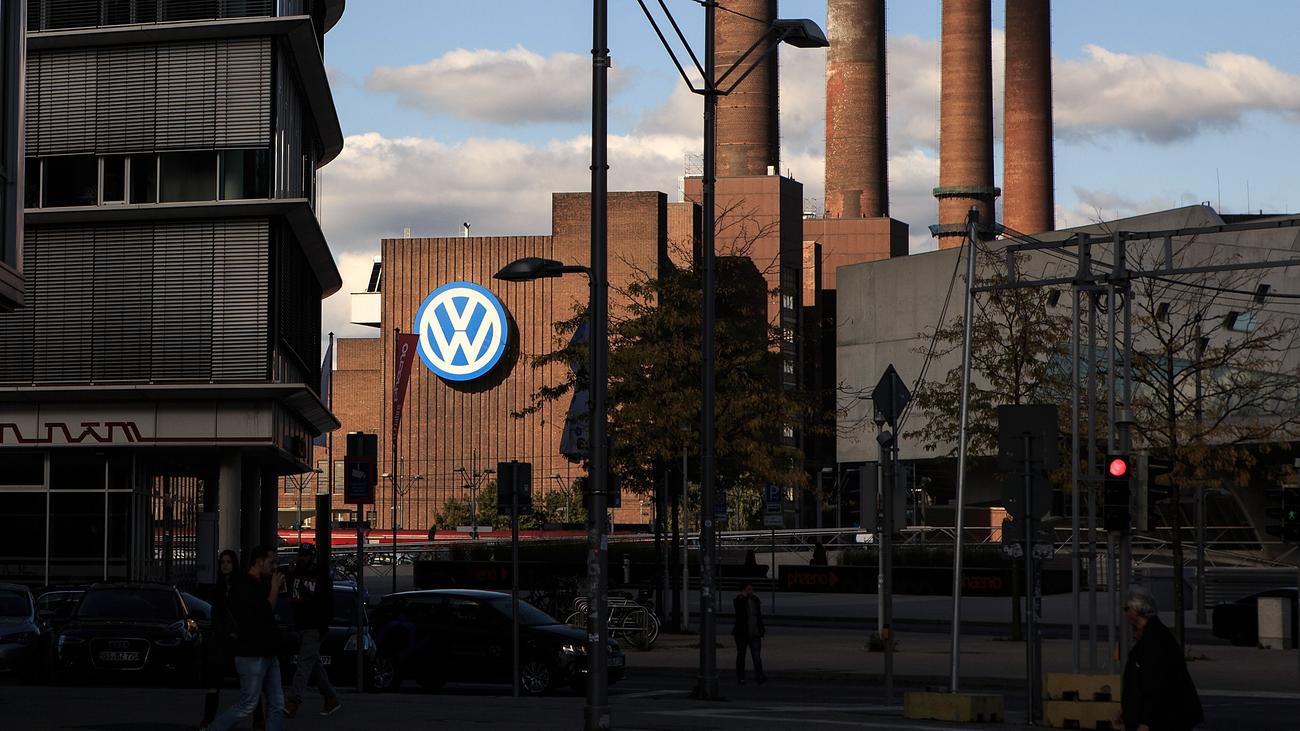 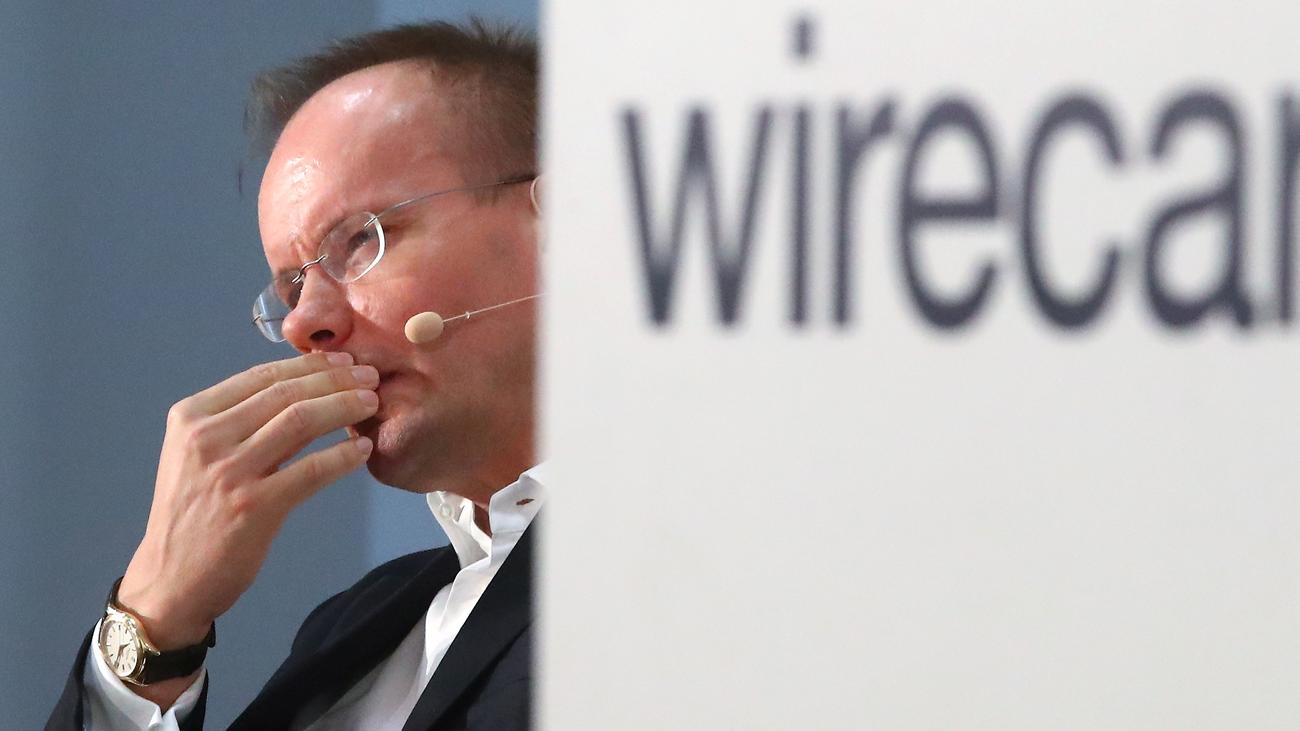 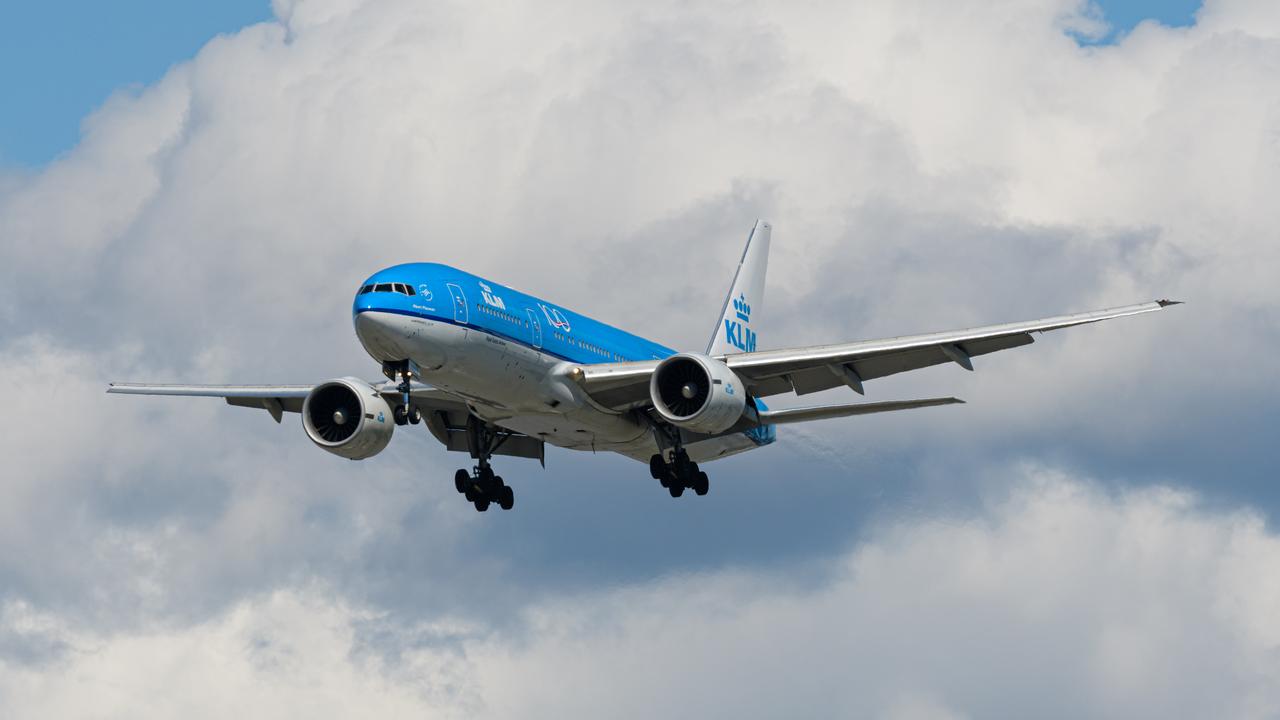