The Government has reorganized the leadership of tourism in the height of the high season and at a critical moment for the sector, after months in which activity has been nil. The Council of Min The Government has reorganized the leadership of tourism in the height of the high season and at a critical moment for the sector , after months in which activity has been nil. The Council of Ministers today approved the appointment of the new Secretary of State for Tourism, Fernando Valdés, who will replace Isabel Oliver, who is leaving for the World Tourism Organization (UNWTO).

According to Reyes Maroto, minister of the branch, the changes are due to "the need to strengthen the team in the face of new challenges" in the sector in a scenario marked by the pandemic.

Pablo Garde will be undersecretary of the department and Miguel Sanz, new general director of the Institute of Tourism of Spain (Turespaña).

Valdés has been undersecretary of Industry, Commerce and Tourism since 2018. Previously, he had worked in different management positions in the General State Administration.

The position of general director of Turespaña will be held by Miguel Sanz, who has held various positions in the sector and has been director of marketing and promotion for the company Turismo Madrid, of the Community of Madrid.

Reyes Maroto has thanked Oliver, "his work, effort and dedication" carried out at the head of the department during the last two years. Oliver begins a new professional career at the World Tourism Organization (UNWTO).

Just yesterday the Government launched a campaign to attract international tourists and promote Spain as a safe destination. The campaign is called 'Back to Spain' and is part of the aid plan for the sector that was presented on June 18 and was endowed with more than 4,200 million.

More than 80 million tourists came to Spain last year, but this year foreign visitors are expected to be somewhat residual. This sector is crucial for the Spanish economy, since it supposes near 13% of the GDP and, in addition, many other sectors depend on it (hospitality, airlines, transport, leisure ...).

Tourism has been stopped during the months of confinement and, later, during the de-escalation, it was also unable to take off due to mobility restrictions. Exceltur, which integrates the main companies in the sector, calculates losses of more than 80,000 million euros for this year due to the stoppage of activity.

TourismThe Government approves a moratorium on mortgages in the tourism sector

IndustriaGutiérrez (Airbus) warns: France and Germany have already made bold proposals and "we cannot wait" 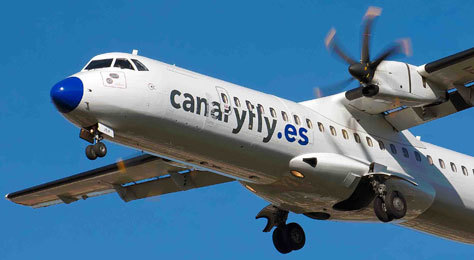 News/Politics 2020-07-29T23:49:14.688Z
Li Jinzao, deputy secretary and deputy minister of the Ministry of Culture and Tourism, under investigation

News/Politics 2020-07-29T13:25:19.982Z
Li Jinzao, deputy secretary and deputy minister of the Ministry of Culture and Tourism, under investigation 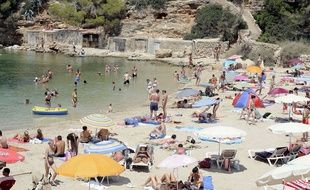 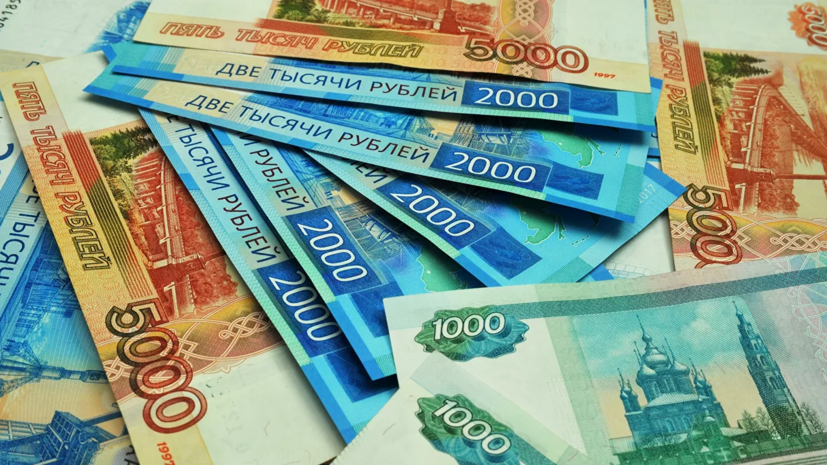 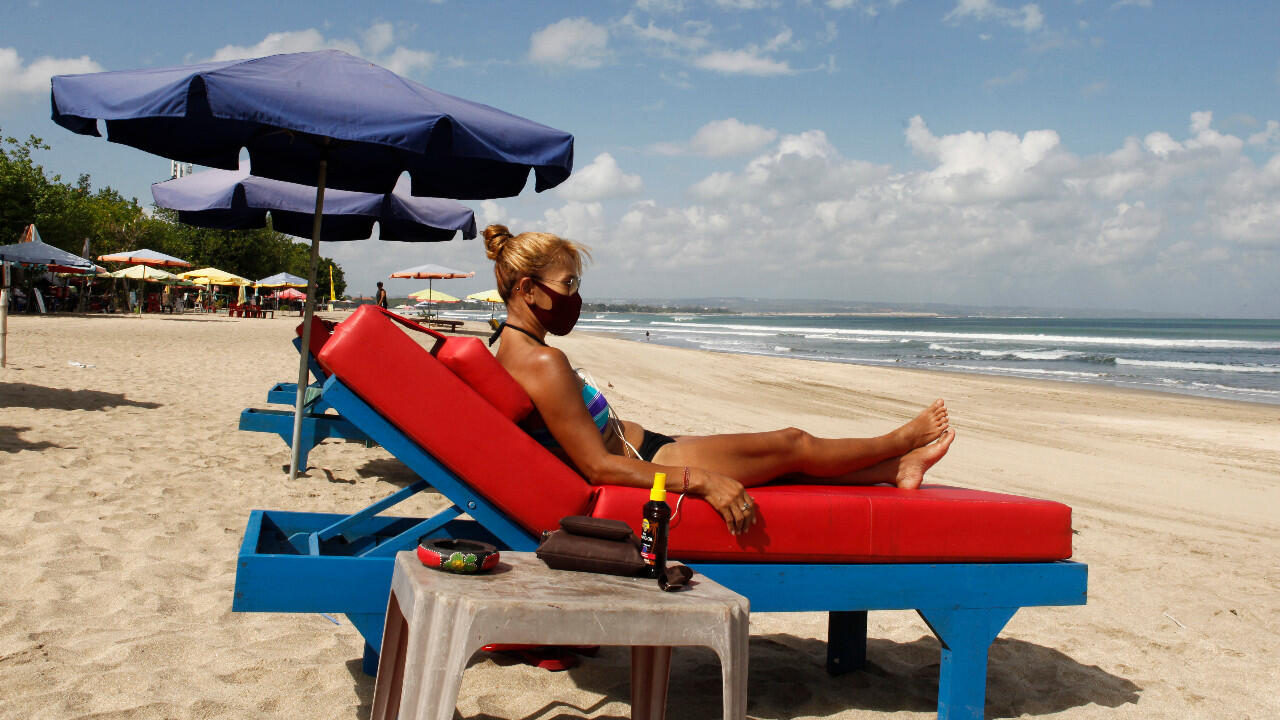