The Secretary General of the OECD, the Mexican Ángel Gurría, communicated this Friday that he will not request an additional mandate due to the "renewal sense" that the crisis of the C has brought The OECD Secretary General, the Mexican Ángel Gurría , announced this Friday that he will not request an additional mandate due to the "renewal sense" that the COVID-19 crisis has brought, so he will leave the body in May 2021.

"The COVID-19 crisis has instilled in us a renewed sense of duty. Over the coming year, I will continue to work intensively to ensure that the Organization for Economic Cooperation and Development (OECD) continues to make substantive and relevant contributions on these and other issues multilateral, "said the secretary general according to a statement from the organization.

In the same way, he expressed his wish that in the selection process the countries take into account to consider the candidates, that they promote "the mission, the vision and the ambition" that the member countries and the current secretariat built during the last few years. 14 years.

His strategy, he said, "has made the OECD a place to design, develop and implement better policies for a better life."

The selection process will begin on August 1, 2020 . Member countries will be asked to submit candidates by the end of October 2020, after which there will be interviews and consultations, culminating in late February 2021.

The next secretary general will be elected by OECD member countries for a five-year term beginning on June 1, 2021.

Gurría insisted in his statement addressed to the council of permanent representatives of this organization that the strategy defined by the OECD during "the worst pandemic since the Spanish flu of 1918 and the worst economic crisis since the Great Depression of the 1930s" has been the right one.

However, he also said that we must continue on the path of finding new growth narratives that put people at the center.

"During the 14 years that I have headed the OECD, I have worked to make it more visible, more relevant, more transcendent and more efficient. All this, to better serve our member countries, primarily, but also our partner countries," expressed the general secretary.

The OECD is an international cooperation body founded in 1961, based at the Château de la Muette in Paris and made up of 38 states, whose objective is to coordinate economic and social policies.

Gurría, a graduate in Economic Sciences from the National Autonomous University of Mexico (UNAM), has been secretary of the organization since 2006, a period in which he sought to strengthen the role of the OECD and consolidate it as one of the pillars of the global economic governance system. . 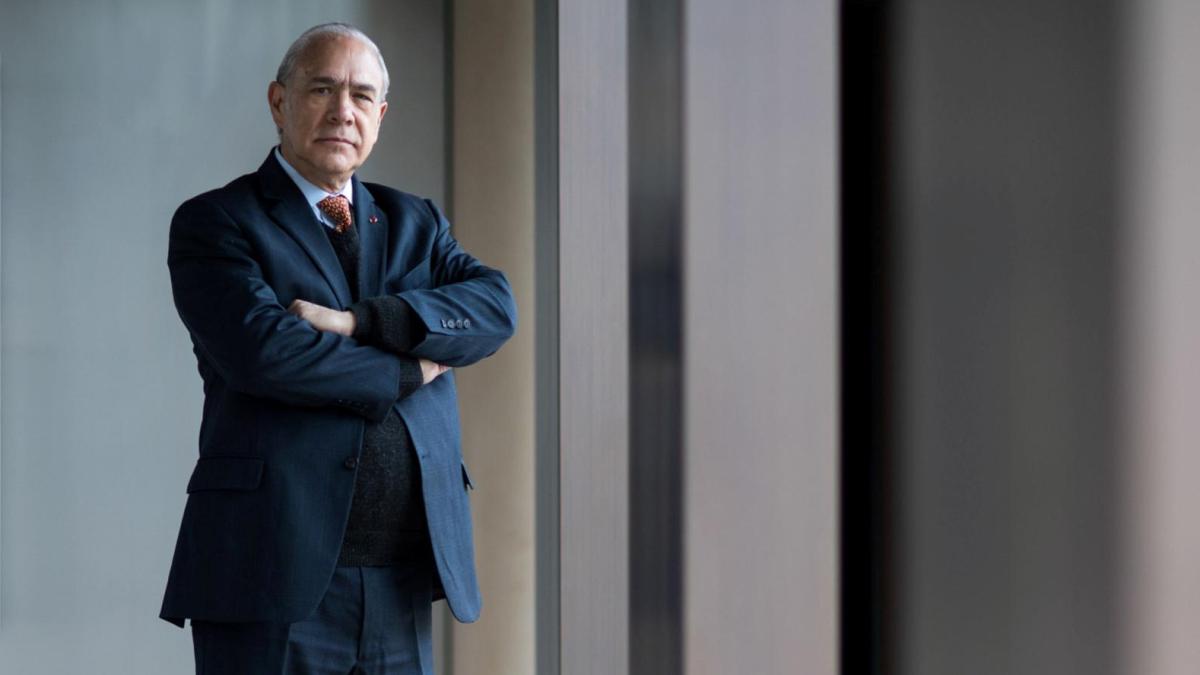 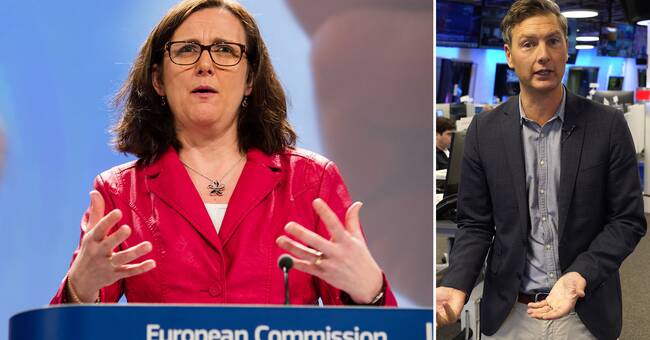 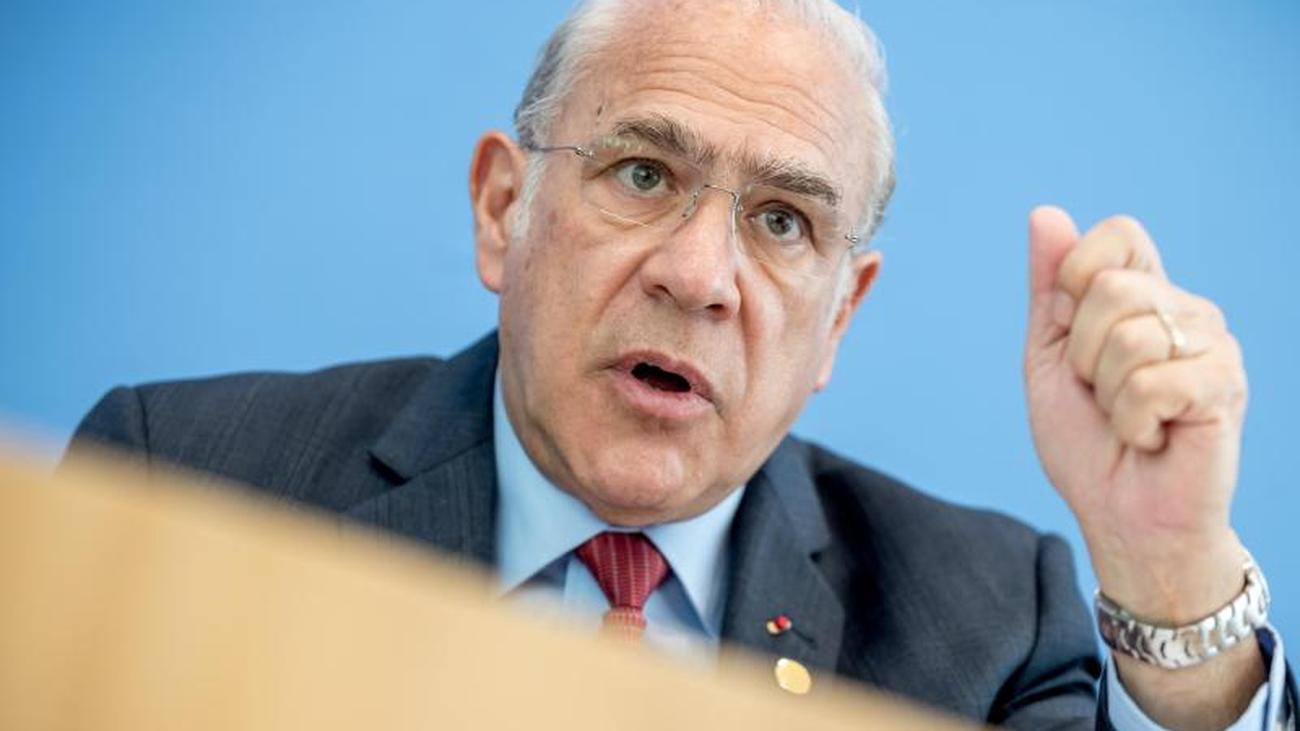 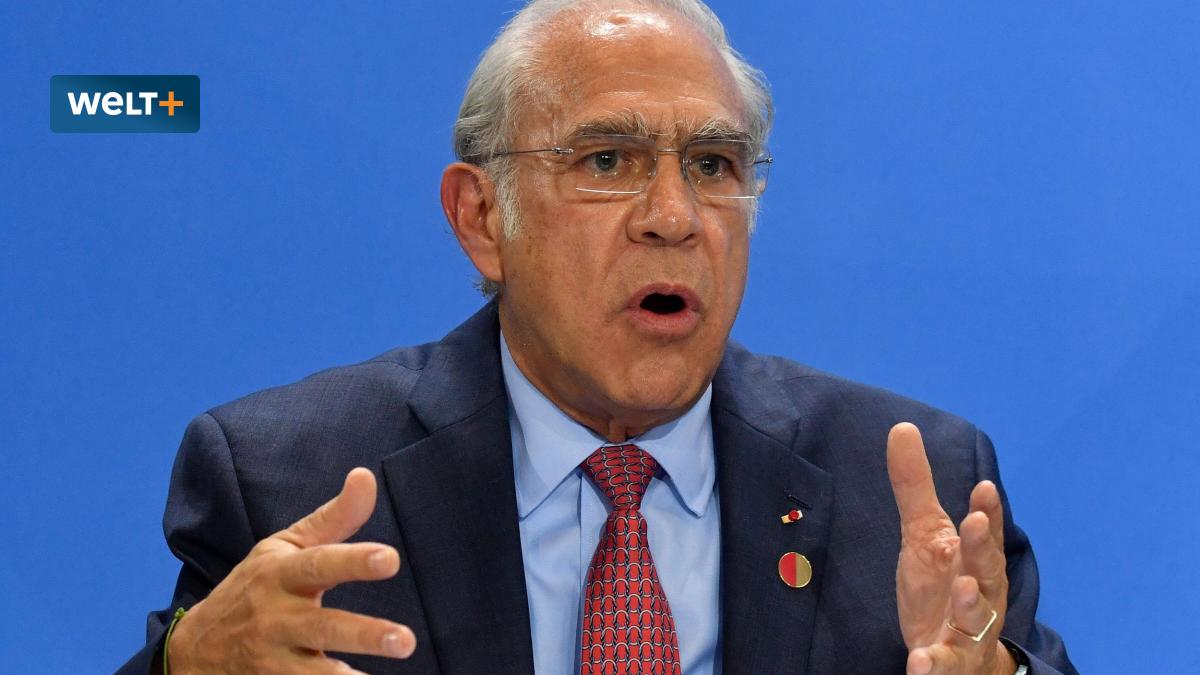