"Are we speculators?" Controversy over retrospective application

People in the metropolitan area have already sold apartments and are waiting to move in, and there are a number of people who claim that the government has had problems with real estate measures that have been released before the full moon. As the regulations are getting harder and harder, there are some problems, but reporters Jung Seong-jin have heard about these people. metropolitan area, there are people who claim to have had problems with the real estate measures that the government issued before the full sale of apartments that were already sold out and waiting to move in.

As the regulations are getting stronger and harder, the problem is partially coming out, but reporter Jeong Seong-jin heard about these people.

Hundreds of newly scheduled apartments were gathered in the new city of Geomdan in Seo-gu, Incheon.

At the time of the sale, it was possible to borrow up to 70% of the market price as a non-regulated area.

[Oh Hyun-Seok / Incheon Geomdan New Town Planner: Anyway, all people are speculators, and this is why we suffer damage in good faith from us.]

Most of those who complain of the damage are pre-sale apartments before the June 17th These are real users.

The government is in a position to say that there is no problem since Moon Jae-in has been applying consistent regulations since the August 2nd government's first year's countermeasures.

However, as most areas of Gyeonggi and Incheon were incorporated as regulated areas, there are many generations in the Geomdan New Town, where there was a large amount of new sales, unable to raise the balance before moving in.

In particular, the controversy over'retroactive regulation' has not eased in areas designated as speculative overheating districts in non-regulated areas.

[People who are planning to move to Songdo, Incheon, in the 30s: Is it illegal for me to get a 70% (loan) and move to a good environment?]

When there was a backlash against real estate, Anseong, Yangju, and Uijeongbu, Gyeonggi-do, asked to cancel the designation of the area to be adjusted. Incheon Metropolitan City is planning to officially request the release of the regulated area during this month.

The government tried to eradicate speculative forces, but only raised real victims.

[Go Seong-soo / Dean of the Graduate School of Real Estate, Konkuk University: (Loan) People who need funds have more mistakes than speculators. (Regulation) Could the loss of real users appear as a side effect be greater? .] The

realities of the government are struggling to stop speculative forces while minimizing their damage, while real-life opposition groups are protesting. 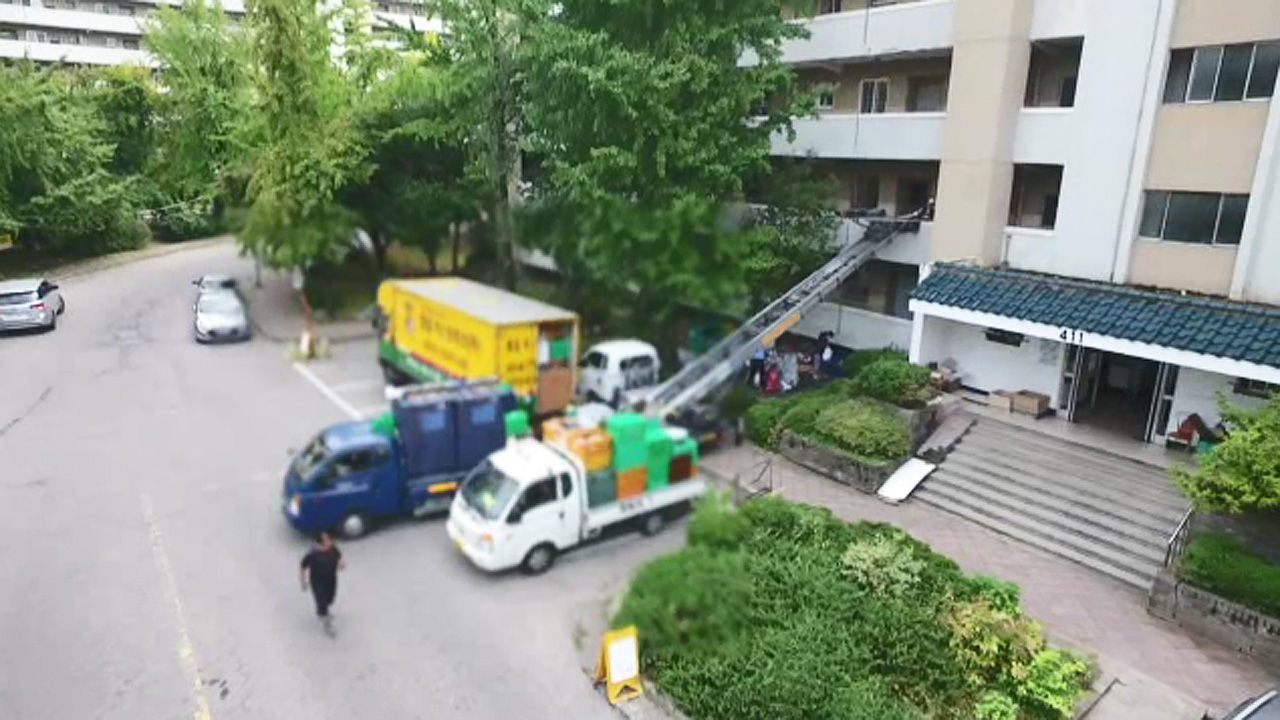 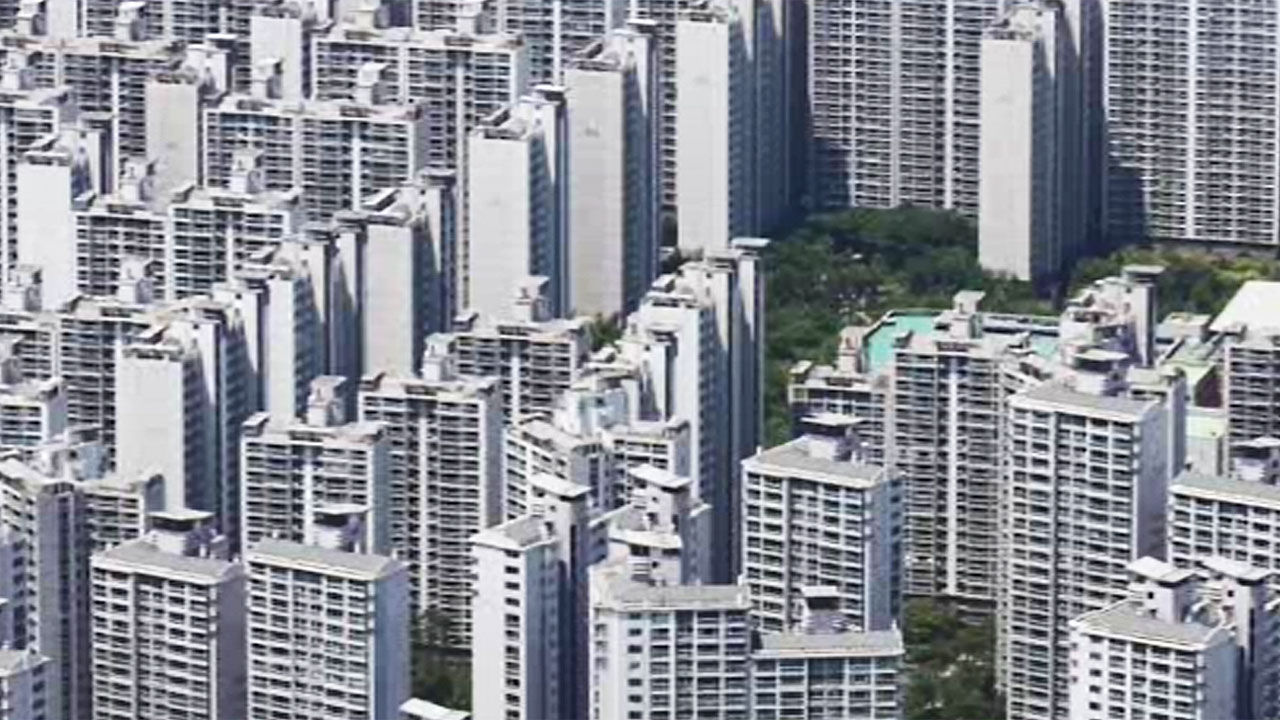 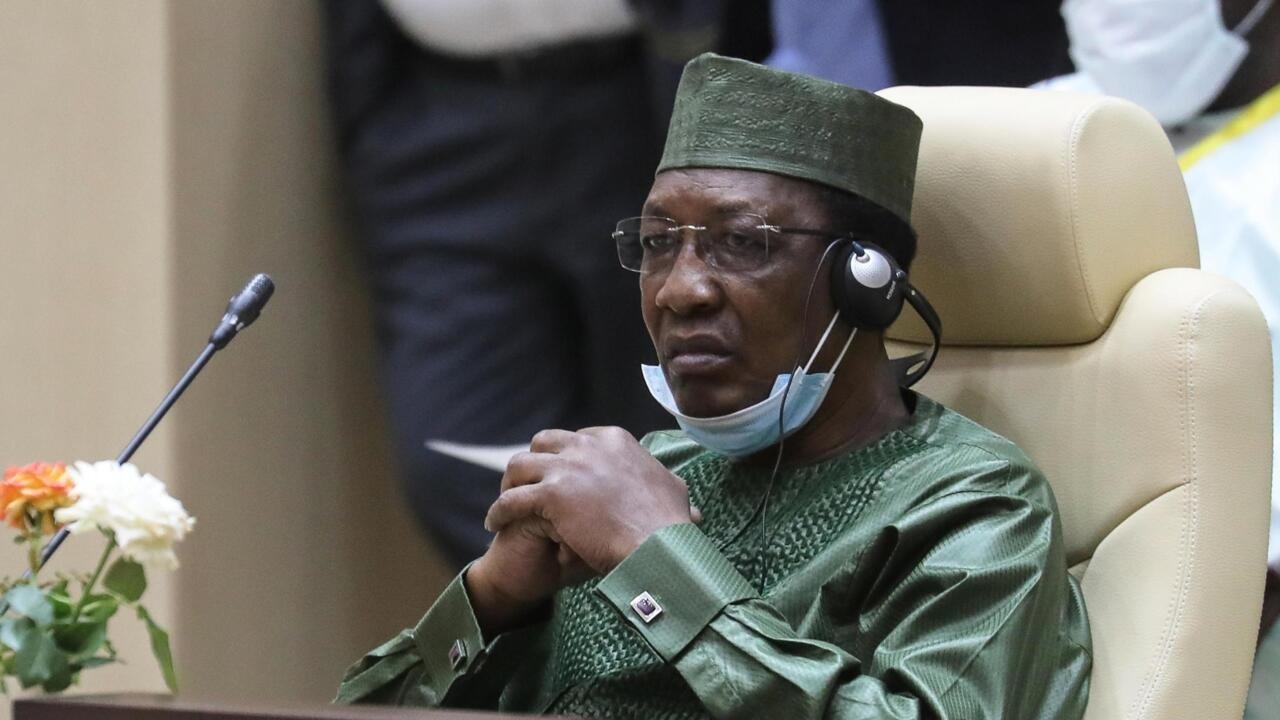 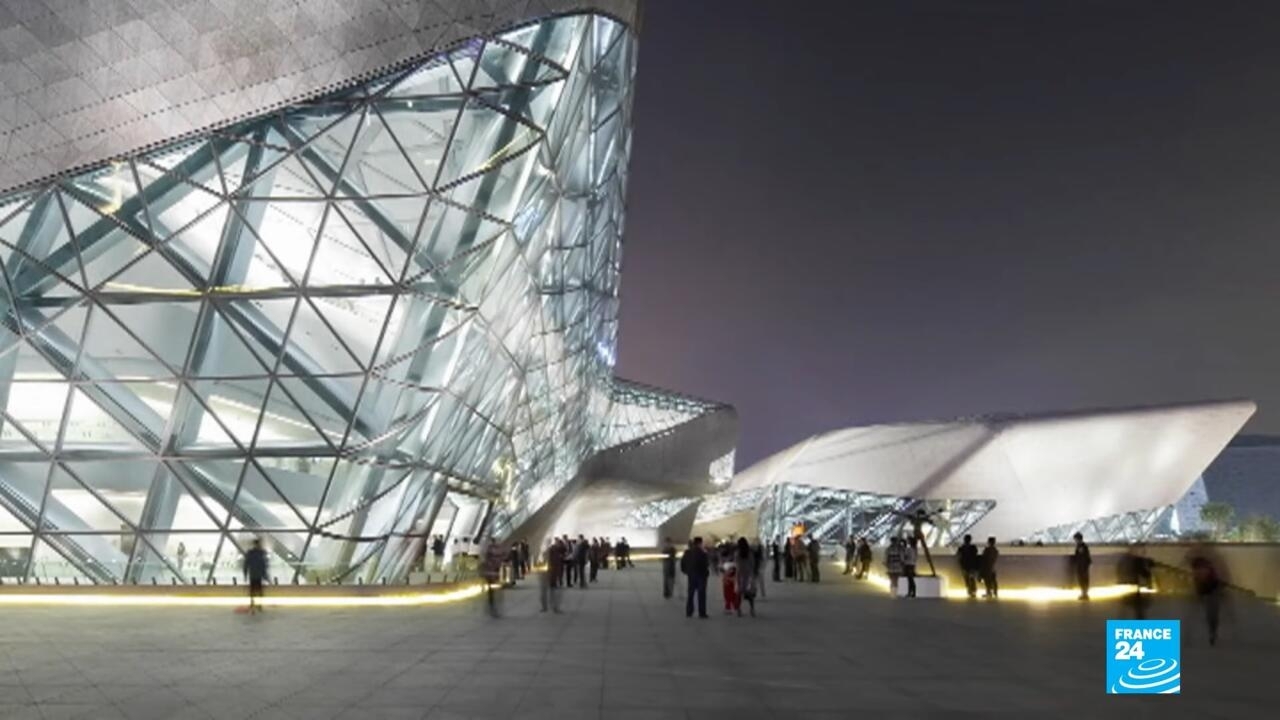 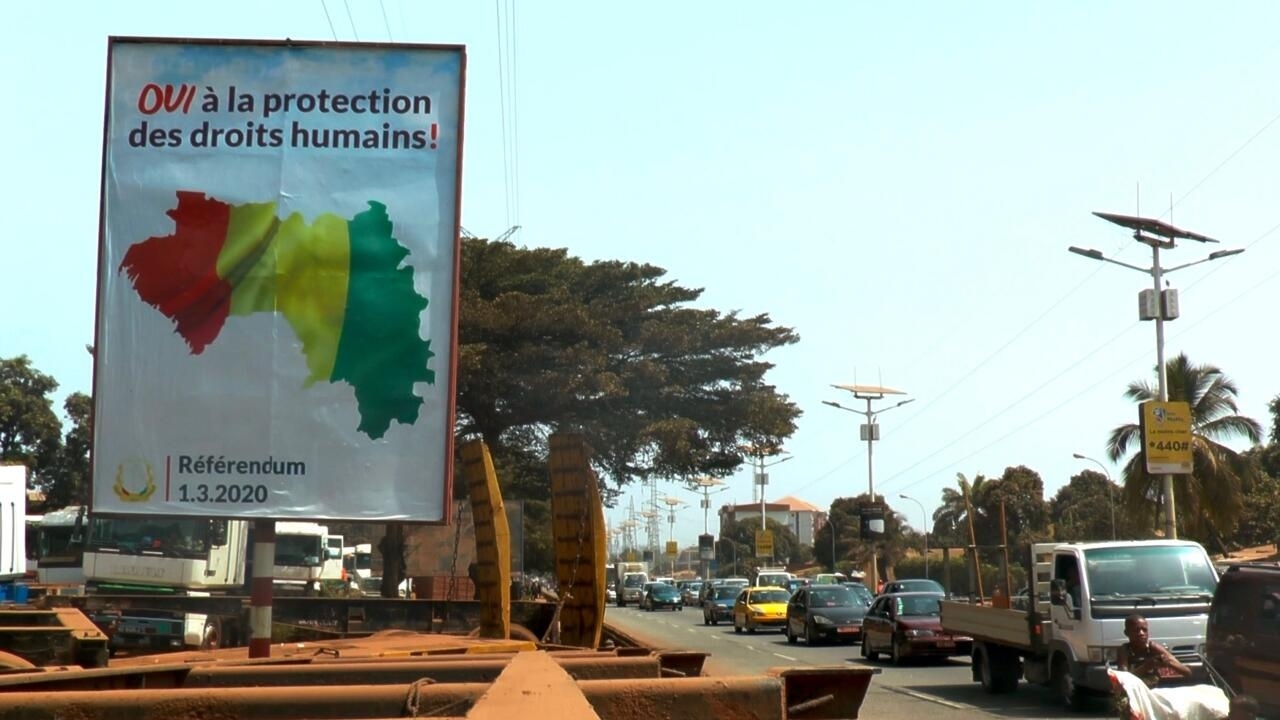 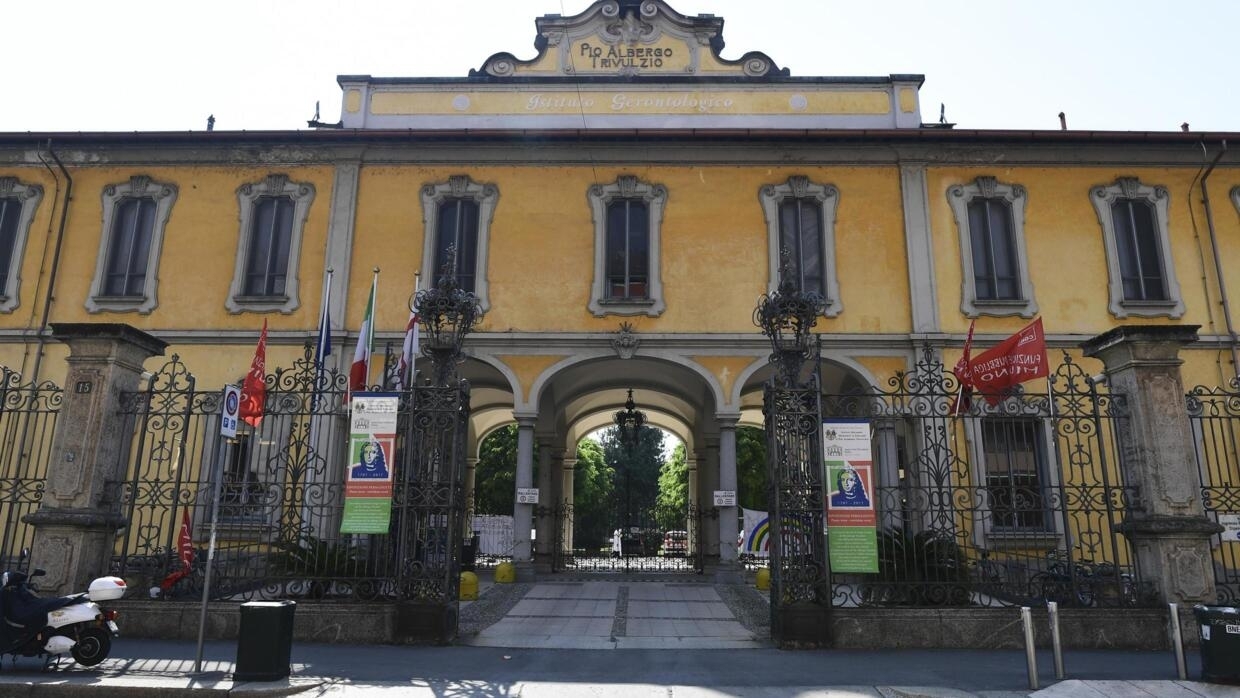 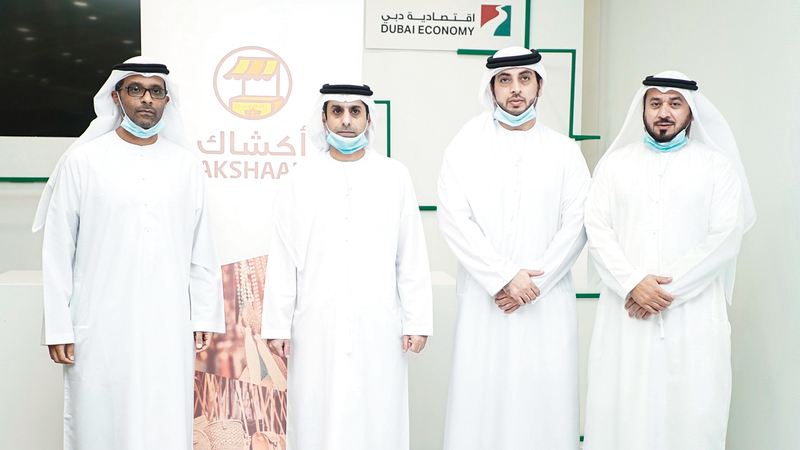 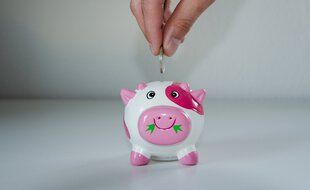 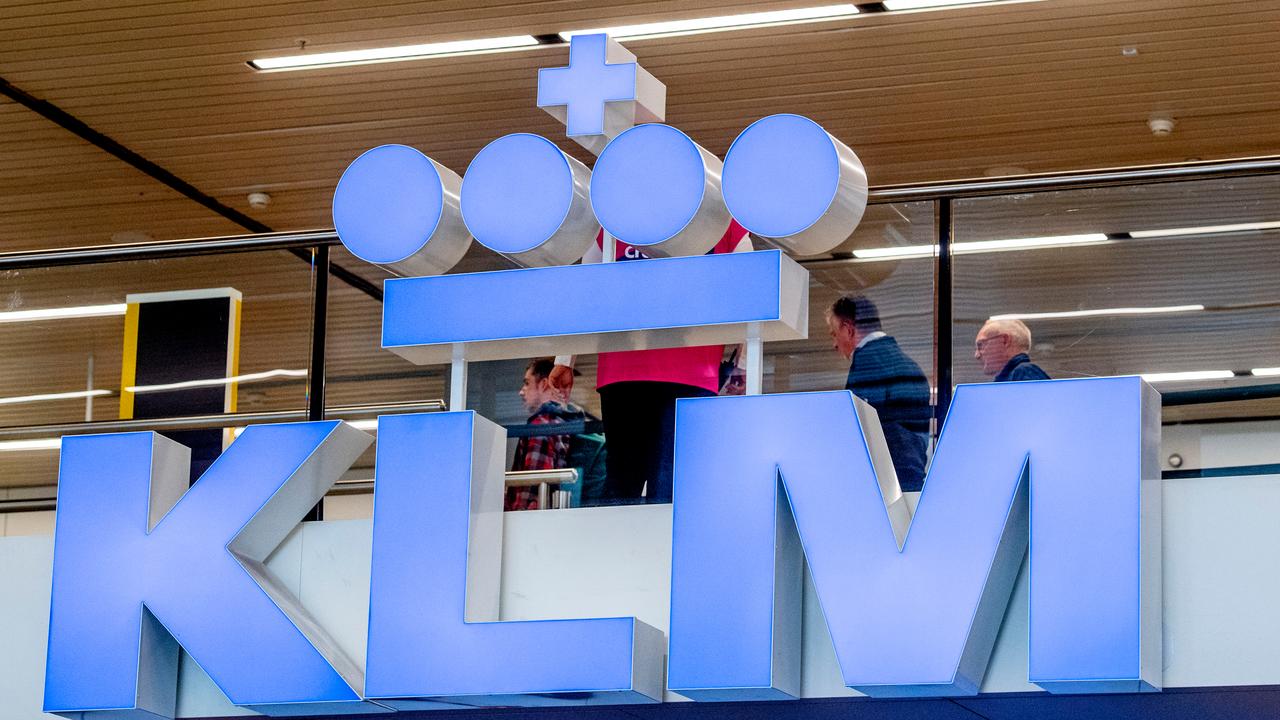 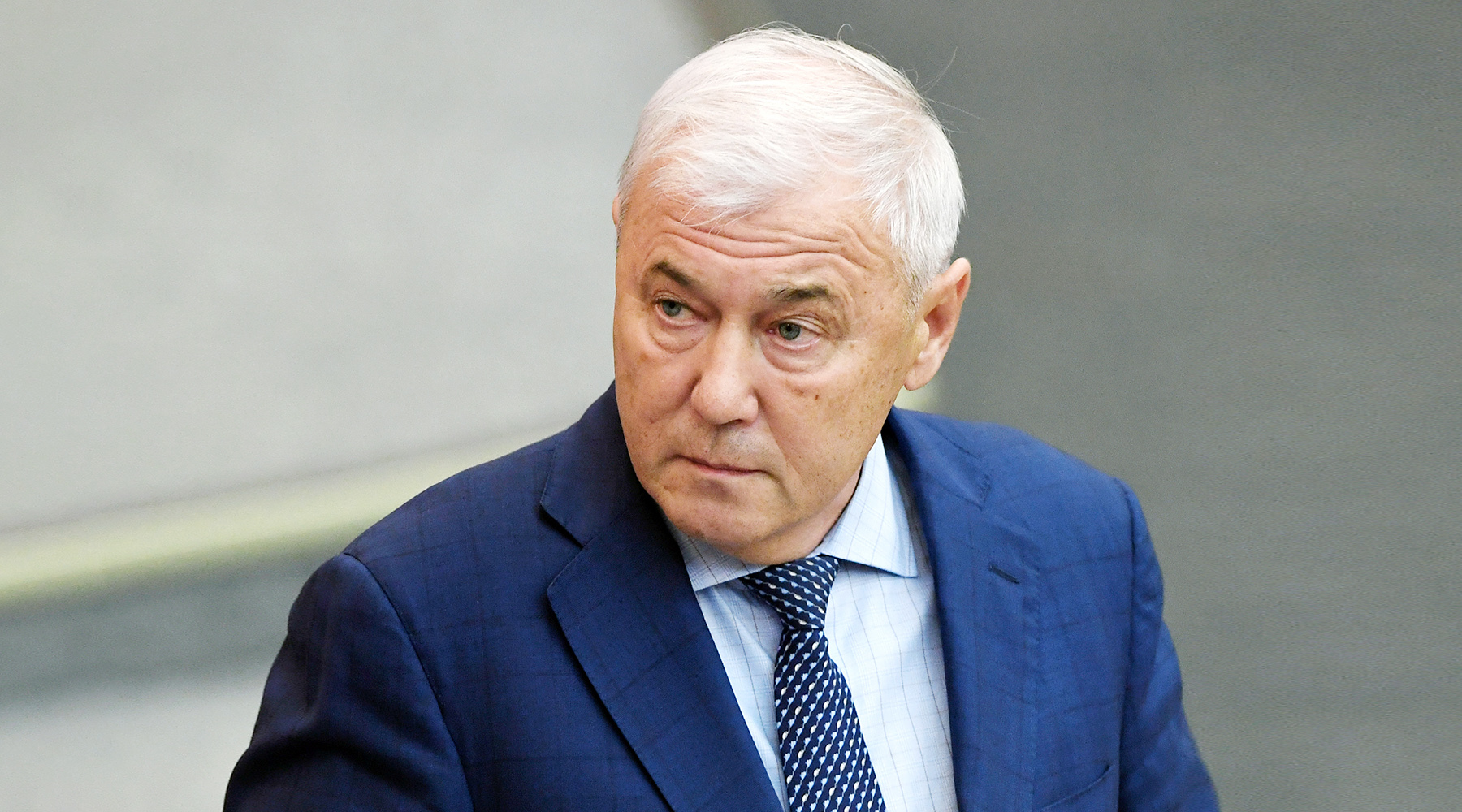