"Lime, I cheated on investors"... Decision to cancel contract first

The banks and securities firms that sold Lime Asset Management's trading finance fund, which had been suspended for repurchases, have resulted in a dispute resolution by financial authorities to return the full amount to the investors. It is the first time such a decision has been made in a fund product that recognizes the possibility of principal loss.

results of the dispute resolution by the financial authorities that the banks and securities companies that sold Lime Asset Management's trading finance fund, which had been suspended for repurchases, return the principal to investors in full. It is the first time such a decision has been made in a fund product that recognizes the possibility of principal loss.

This is reporter Park Chan-geun.

It is unclear when dispute resolution will begin because other Lime funds, excluding trade finance funds, need more time to settle losses.

Among these, Seoul Southern District Prosecutors seized and searched Shinhan Bank's head office for allegedly selling the funds to investors even if they knew the fund was insolvent. 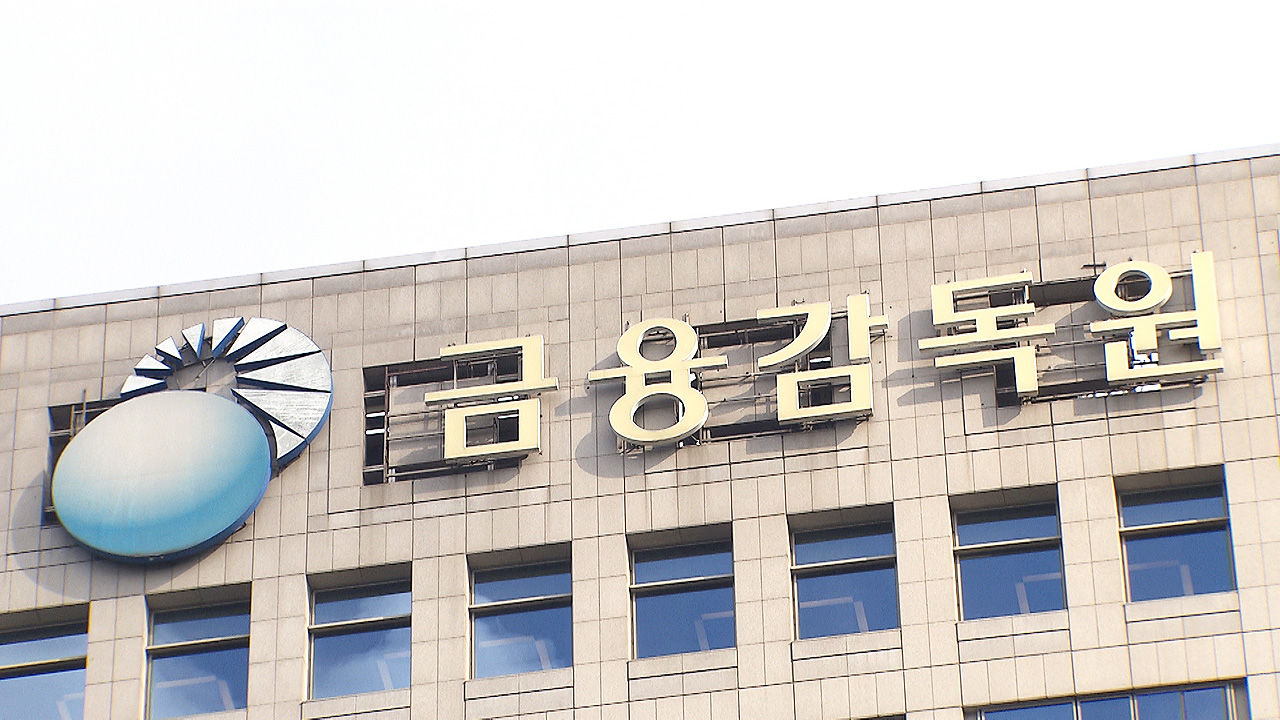 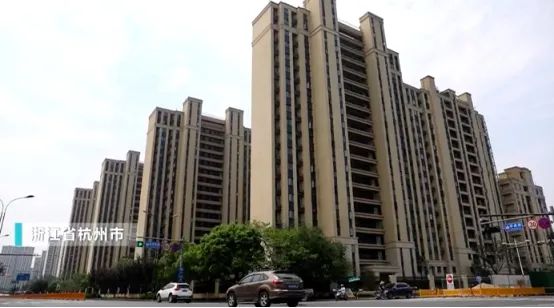