Ruixing Coffee suspended trading on the 29th, saying "more than 4,000 will continue to operate normally"

Ruixing Coffee suspended its trading company on the 29th, saying that it will continue to operate normally   Our reporter Li Qiaoyu   "Delisting is delisting. I haven't heard that you want to withdraw from the store. Don't worry." On June 28, a worker at a Ruixing coffee store in Fengtai District, Beijing, told the Securities Daily reporter. The staff of the shopping mall property where the st...

Ruixing Coffee suspended its trading company on the 29th, saying that it will continue to operate normally

"Delisting is delisting. I haven't heard that you want to withdraw from the store. Don't worry." On June 28, a worker at a Ruixing coffee store in Fengtai District, Beijing, told the Securities Daily reporter. The staff of the shopping mall property where the store is located also told reporters that they did not receive the news that Ruixing Coffee would withdraw from the store.

The reporter noted that Ruixing Coffee is one of the few restaurants with active passenger flow in this shopping mall. The staff in the store told reporters that the number of people who ordered Ruixing Coffee recently was "a lot". The reporter also noticed that during the process of buying coffee, there were food delivery staff who came to take meals, and there were more than ten people on the bar in the store. Meal packaging bags, the staff is in a busy working state.

But Ruixing Coffee's delisting is a foregone conclusion. On June 27, Ruixing Coffee issued a statement saying that the company will be suspended from trading on NASDAQ on June 29 and will be delisted for the record. But at the same time, it said, "More than 4,000 stores nationwide will operate normally."

"The punishment and compensation of Ruixing Coffee are far from the implementation stage. At present, their accounts should be "no shortage of money." Kuang Yuqing, the founder of the third-party research organization Lens Company, told the Securities Daily reporter that Ruixing Coffee To live, the only chance is to reach a settlement with investors by transferring equity. Avoid falling into the situation of bankruptcy and liquidation due to excessive cash compensation.

A reporter from the "Securities Daily" visited the site and found that from the operational level, Ruixing Coffee did indeed operate as normal as stated in the above statement. Since entering the summer, the new rhythm of Ruixing coffee products has accelerated overall, and there are also promotional information about new Ruixing coffee products on store posters.

"My evaluation of Ruixing Coffee is as always." Zhu Danpeng, a senior researcher of China Brand Research Institute, told the Securities Daily reporter, "From the perspective of Ruixing Coffee's user stickiness and the company's product matrix, I have a firm The model is more agreeable. In addition, more than 4,000 stores can bring sufficient cash flow to the company. Once a new strategic partner joins in the future, it may not rule out the possibility of re-entering the capital market and listing again. Coffee is confident."

However, during the interview, the reporter observed that the star endorsement posters once placed at Ruixing Coffee Store have been removed and replaced with new product posters.

"There is still money on Ruixing coffee account, and the end of the endorsement poster may mean that the star actively withdraws the contract and actively clears the relationship with the negative company." Kuang Yuqing told reporters. Another personage in the entertainment industry told reporters that on the one hand, the contract may not be renewed due to the expiration of the contract; on the other hand, the stars also cherish the wings and will try to avoid negative companies.

The poster of the removed star is like a microcosm of the changing situation of Ruixing Coffee. At present, Qian Zhiya, who was standing at the Nasdaq bell ringing scene and shouted "Chinese coffee is confident", known as the coffee queen, has withdrawn from Ruixing Coffee; the company's original COO Liu Jian was removed; 6 other participating Swiss Fortunately, employees of Coffee Fraud or who knew about counterfeit transactions were removed. "The new management team will reorganize the company structure as soon as possible, reshape the corporate culture, strengthen internal control to ensure legal compliance, and maintain business stability." Regarding the executive exchange, Ruixing Coffee said so.

From the trial operation of the company to the official listing on the Nasdaq on May 17, 2019, Ruixing Coffee spent only 18 months to become the world's fastest IPO company and once attracted the attention of the capital market.

Right now, on the one hand, Ruixing Coffee will face administrative penalties from the US Securities Regulatory Commission due to financial fraud; on the other hand, Chinese and foreign investors are still in the class action lawsuit against Ruixing Coffee. According to the relevant lawyer team, in order to broaden the compensation channels, intermediaries such as Ernst & Young, Credit Suisse, Morgan Stanley, CICC International and Haitong International may be added as defendants in the litigation process, but these need to be made as the case develops Follow-up judgment.

According to Xu Feng, a senior partner of Shanghai Chuangyuan Law Firm, the claim of Chinese and foreign investors to Ruixing Coffee is a foregone conclusion.

Kuang Yuqing also told reporters that the main loss of Ruixing Coffee may come from investors’ claims. “The amount of the claim is not easy to say, it depends on the timing of the investor’s purchase, but Ruixing Coffee had a large bubble before, and the company cannot afford to pay.” . In addition, if investors wish to claim compensation from third-party intermediaries, they must specifically determine whether the intermediaries are involved in fraud. 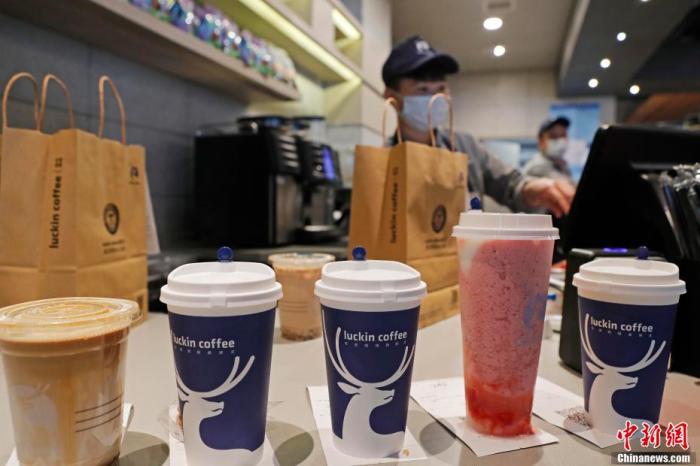 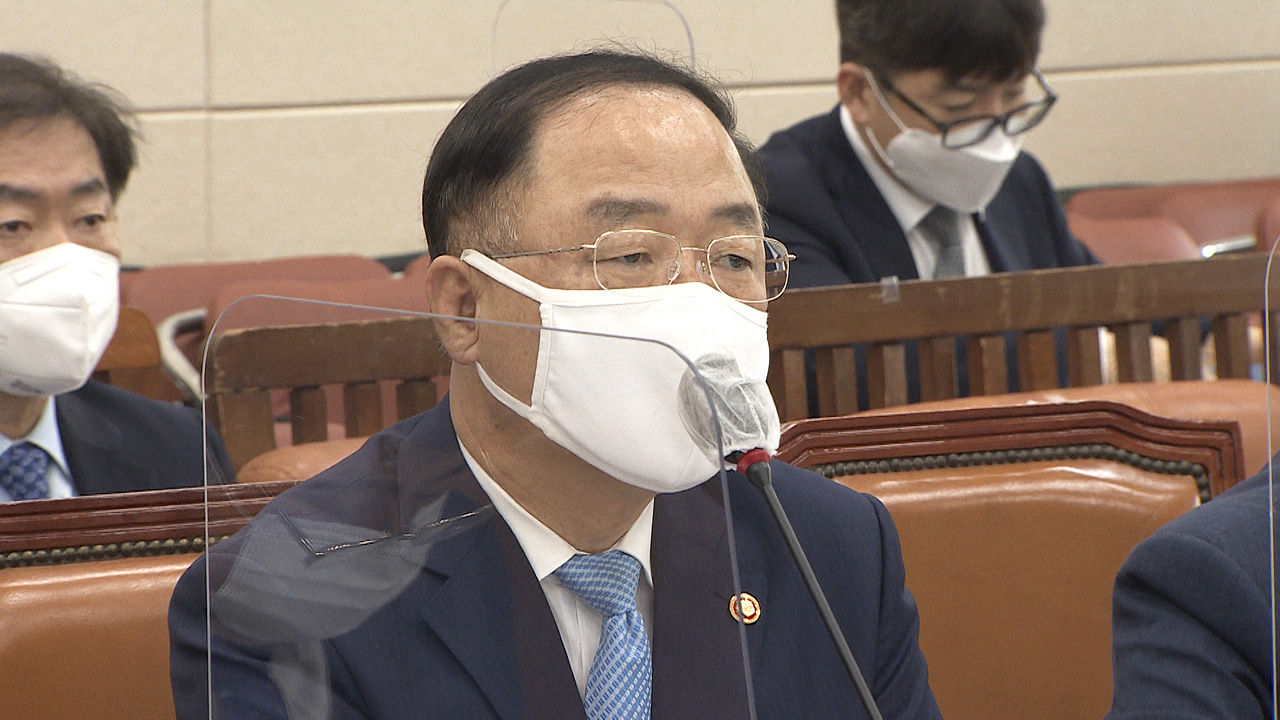 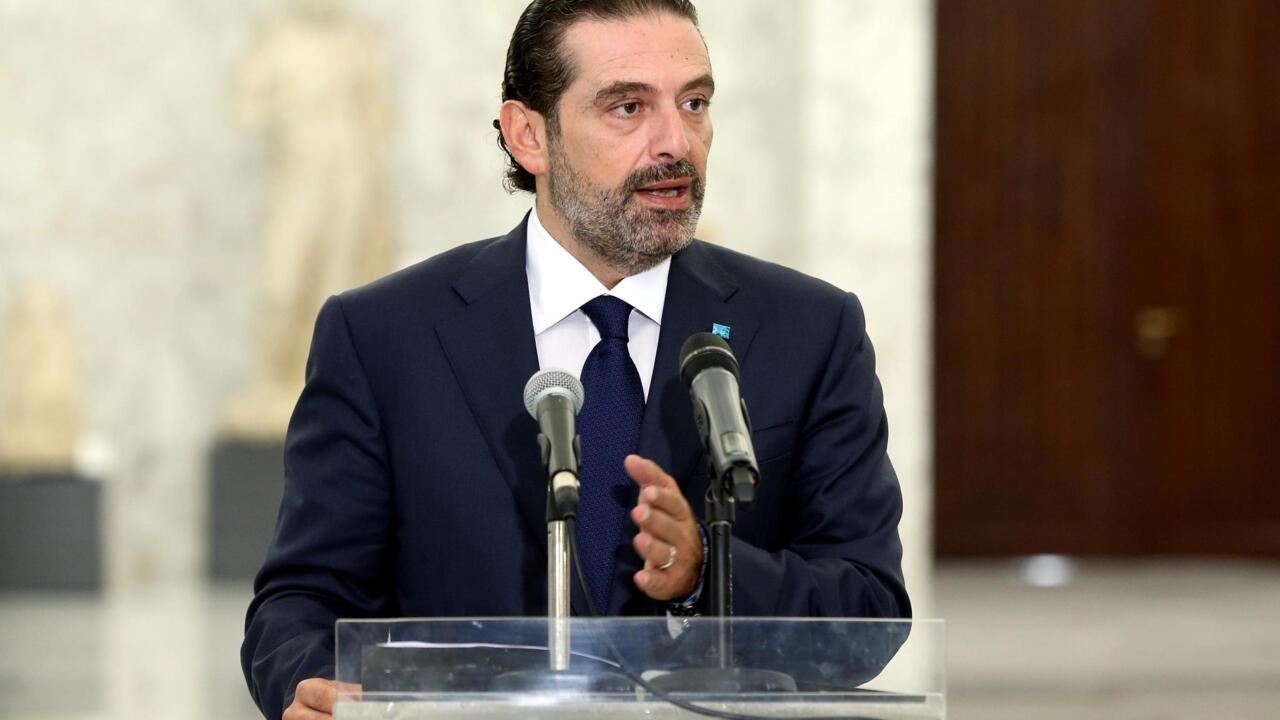