China News Service, June 17th, according to the website of the Ministry of Agriculture and Rural Affairs, Yang Zhenhai, director of the Animal and Veterinary Bureau of the Ministry of Agriculture and Rural Affairs, said on the 17th that in May, the national pig breeding and capable sow inventories maintained rapid recovery momentum, and new and expanded pig farms were built. The production of pigs and piglets has increased significantly, the swine fever epidemic in Africa has been effectively controlled, and the production of live pigs has recovered better than expected. From mid-February to mid-May, pork prices across the country fell for three consecutive months.

The ability to breed sows has increased for 8 consecutive months

According to the monitoring of 160,000 pig farms with more than 500 pigs sold annually in the country, the number of newborn piglets in May increased by 5.4% month-on-month, and increased for 4 consecutive months, an increase of 26.2%. The market price of piglets fell accordingly. The price of piglets in major producing provinces such as Jiangxi and Sichuan has dropped from 2,300 yuan per head to around 1,500 yuan. A large number of new and renovated pig farms have been put into operation one after another, and the volume of breeding pigs and piglets has continued to increase substantially. In May, 851,000 piglets and 179,000 breeding pigs were transferred across provinces, an increase of 44.1% and 157.9% respectively from the previous month.

In terms of regions, the number of live pigs and prolific sows in 29 provinces increased month-on-month, and the major southern provinces with a large decline in the previous period accelerated their recovery. The growth rate of live pigs in Anhui, Jiangsu, Jiangxi, Hunan, Fujian, Chongqing, Sichuan and other places continued to maintain Above 5%, of which Anhui, Jiangsu and Jiangxi increased by more than 10% month-on-month.

Yang Zhenhai said that since March, the number of pigs slaughtered, pork imports and consumption have increased simultaneously. In May, the number of live pigs sold nationwide increased by 3.2% month-on-month, and the volume of pork trades monitored by 240 bazaars increased by 7.3% month-on-month. From January to April this year, pork imports amounted to 1.349 million tons, an increase of 170.4% year-on-year. Among them, April reached 398,000 tons, which was the month with the most imports. From mid-February to mid-May, pork prices across the country fell for three consecutive months.

Since the beginning of June, with the stable control of the new coronary pneumonia epidemic, the production and living order of the people has gradually recovered, and pork consumption has increased significantly, driving pork prices to rise slightly, but still significantly lower than the level in mid-February. In the first week of June, the national pork market average selling price of pork was 46.28 yuan per kilogram, down 13.36 yuan from the high point in mid-February; the year-on-year increase was 84.2%, which was 80.6 percentage points narrower than that in late February.

"The next step, the Ministry of Agriculture and Rural Affairs will continue to insist on the recovery of hog production and the prevention and control of African swine fever, and consolidate the good momentum of capacity recovery." Yang Zhenhai said that in the future, it will mainly do a few things: send 11 working groups to 22 in the early stage On the basis of the investigation and supervision by the provinces, 8 departments such as the National Development and Reform Commission and the Ministry of Finance carried out the work of stabilizing pig production and guaranteeing supply and the implementation of relevant policies, and supervised and urged the provinces that recovered slowly. Do a good job in the construction of new and expanded pig farms, and promote the project to be completed as soon as possible. Continue to promote the poverty alleviation project of leading enterprises with 10,000 households in the pig industry, and drive small and medium-sized farms to supplement and increase their nutrition. Do a good job of normalizing prevention and control of African swine fever, organize the implementation of the "Guidelines for the Strengthening of African Swine Fever Prevention and Control Measures" and "Emergency Implementation Plan for African Swine Fever Epidemic (Second Edition 2020)", optimize the investigation and prevention measures for outbreaks, and carry out live pigs The 100-day action of special rectification of illegal transportation was resolutely prevented from rebounding, and efforts were made to maintain a good momentum of capacity recovery.

Life/Entertain 2020-10-04T19:15:06.911Z
Live pigs will be released from September to December. Meat prices are expected to increase month by month or lower than the same period last year 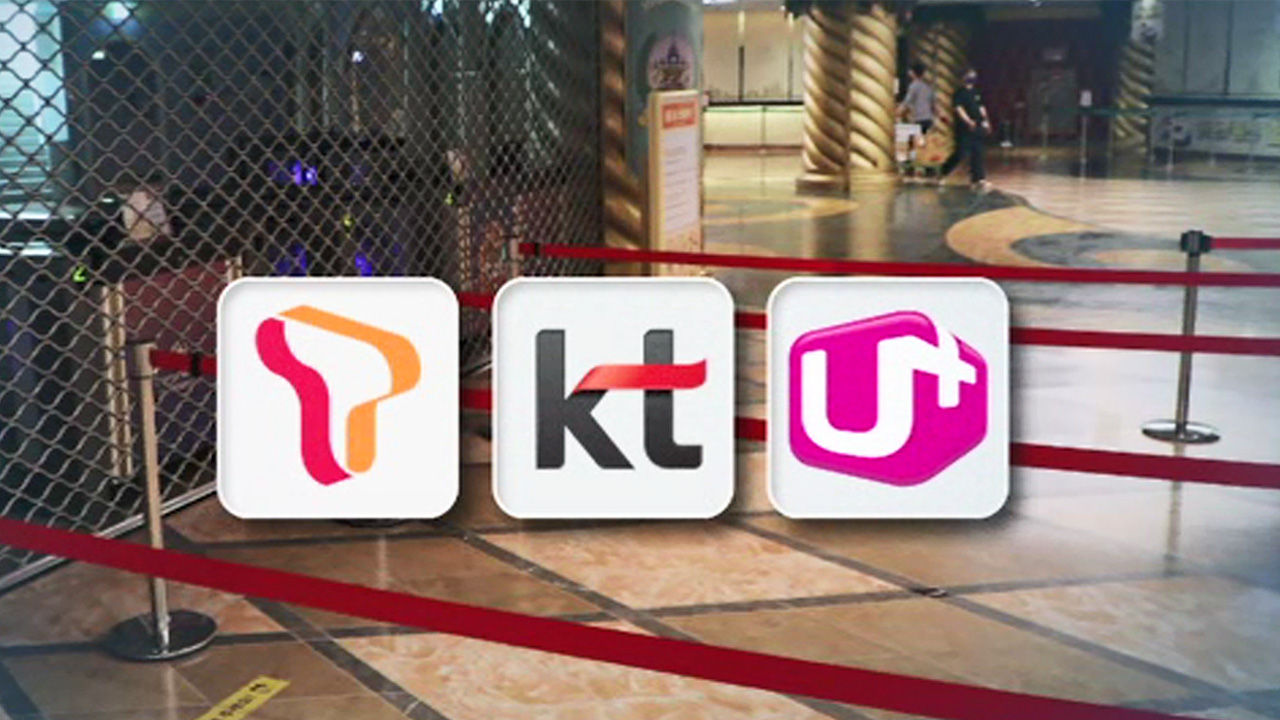 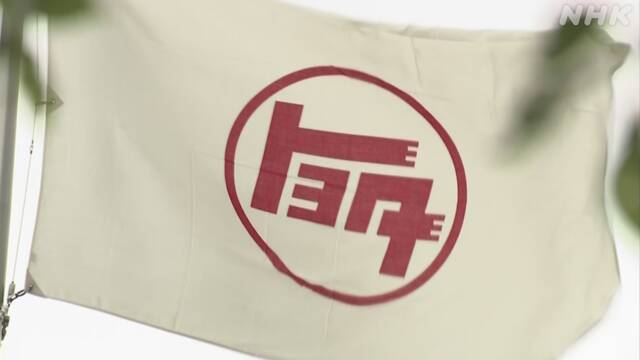 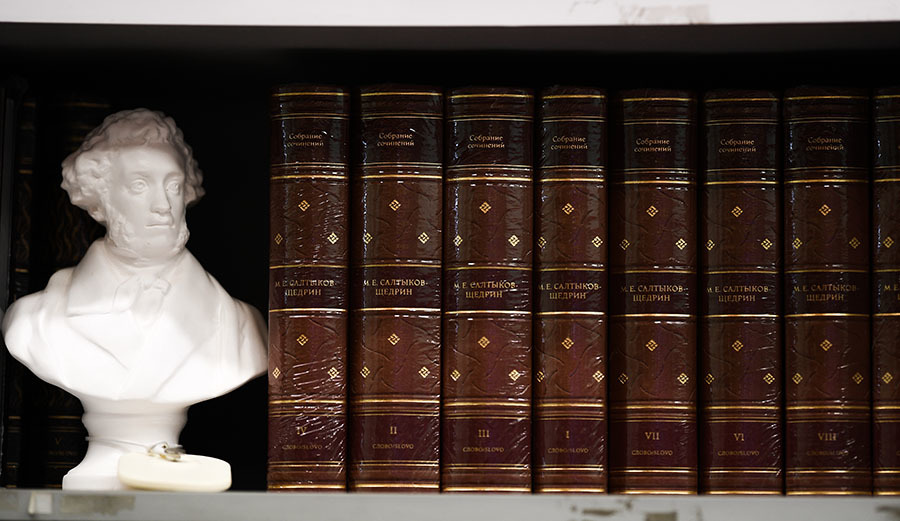 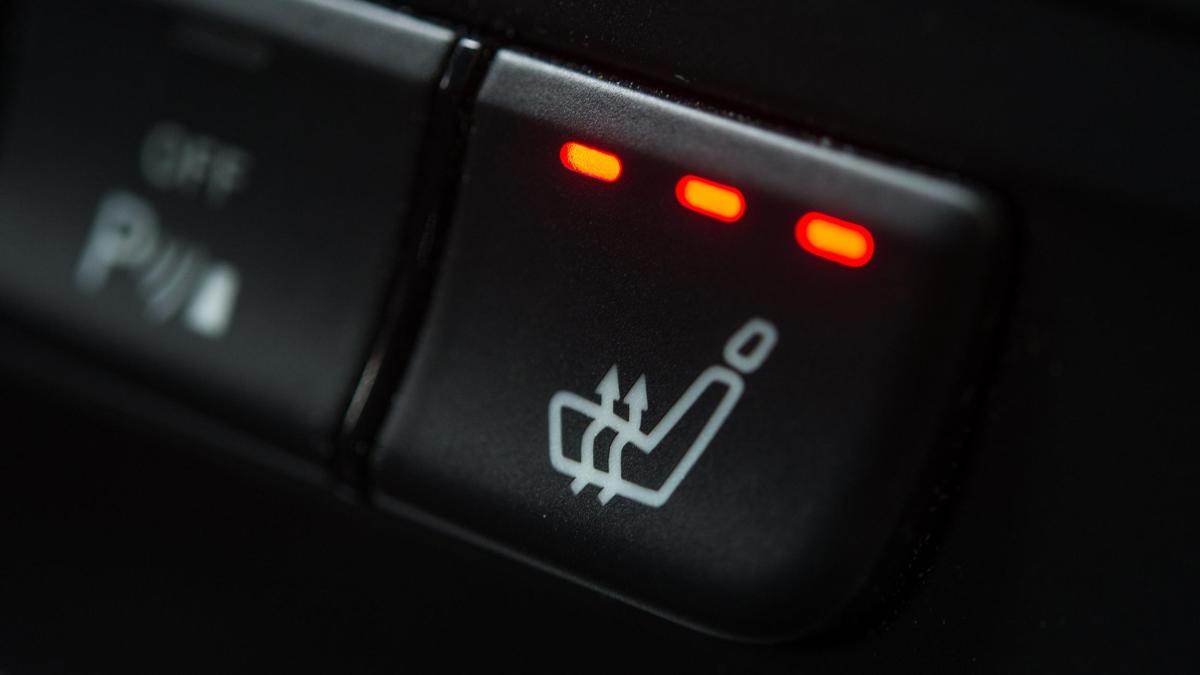