Video .. outlets and companies in Dubai apply precautionary measures to keep it 100% up to date

Commercial centers and companies in Dubai have resumed appearances of 100% full return to work yesterday, according to the decisions of the Supreme Committee for Crisis and Disaster Management in Dubai, which announced the day before yesterday to open 100% of commercial centers, companies and private institutions from yesterday’s date.

Commercial centers and companies in Dubai resumed appearances of 100% complete return to work yesterday, according to the decisions of the Supreme Committee for Crisis and Disaster Management in Dubai, which announced the day before yesterday to open 100% of commercial centers, companies and private institutions as of yesterday.

Officials at commercial centers and companies told Emirates Today that the direct return to work was accompanied by precautionary plans and measures to counter the spread of the new Corona virus, while the outlets of commercial centers increased the number of supervisors and security personnel to verify more measures of social divergence, temperature measurement, and commitment Shoppers wearing masks.

In detail, the director of public relations at the Arabian Center, Ahmed Youssef, said that the center started yesterday the process of opening its business 100%, according to government decisions, which required the reopening of the car parks completely, after they were working partially with some of them closed To implement the partial work at the center, pointing out that "the center witnessed a remarkable demand yesterday, and it is expected to gradually return to the growth of shoppers' visits."

He explained that «the process of starting the work in full required the implementation of strict precautionary plans and measures in the face of the emergence of the new Corona virus, through the increase of supervisors and security personnel throughout the center and at the entrances and exits, to implement the processes of measuring visitors’ heat and the measures of social spacing, while ensuring the commitment of all shoppers By wearing masks and using hand sanitizer fluids throughout the center, pointing out that "children's play and entertainment areas in the center have not been reopened, with the implementation of safety and public health measures to prevent children from entering the center during the current period."

In turn, the official spokesman for the "Markets" group centers, affiliated to the Dubai Government Investment Corporation, Abdul Hamid Al-Khashabi, said that "100% work in the group's shopping centers, was implemented by completely re-opening the car parks with normal work in the centers, which It required the application of safety precautions in the face of the Corona virus, an increase in the number of supervisors and employees to monitor social divergence and temperature measurement, and to prevent children and the elderly from being taken to centers, according to public health instructions. He added that «the centers management provided sterilizers for hands in different regions to support their use by shoppers, especially with the increase in the expected number of shoppers during the coming period, and whose indicators began yesterday significantly in the centers, which will have a positive return.

For his part, CEO of United Food Company, Fathi Al-Khayari, pointed out that the company, with direct work in factories and offices, worked to provide strict precautionary measures, both in terms of implementing the spacing between employees, which were prepared for a large scale recently Or, through sterilization operations for offices and production line facilities, which exceed four times a day in different proportions, to maintain safety measures in the face of the spread of the Corona virus ».

He added that «the company recently worked to implement extended procedures for precautionary measures, which included adding three new buildings to accommodate workers, which supports effective mechanisms for spacing among them, as the large rooms that previously accommodated four employees now include only two to provide grounds for spacing And safety ».

For his part, Director of Marketing Services at the “National Foodstuff Company” Sanjay Bhatia said, “Opening work in Dubai’s companies and institutions is 100% of the positive decisions supporting companies’ activities, which began to be applied as of yesterday, ”noting that“ directly Return to work and the company was accompanied by sterile procedures for office and company facilities, while obliging employees to diverge by placing distances exceeding two meters between each of them, with a commitment to wear masks and the use of hand sanitizers.

It is noteworthy that Dubai includes a number of the most important shopping centers and malls in the world, among them the Dubai Mall, which includes the most prominent and famous international brands in the field of retail. 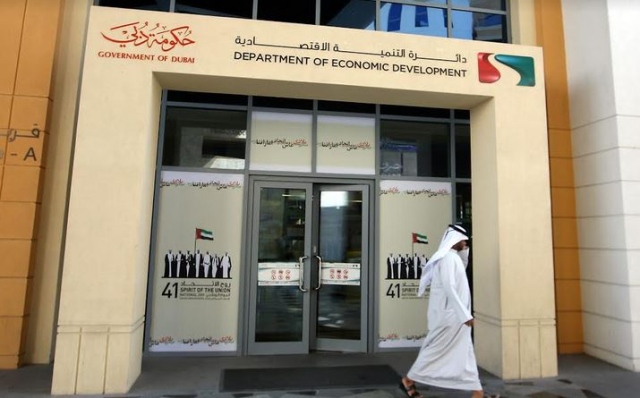 Business 2020-06-13T08:23:16.771Z
The Dubai International Financial Center welcomes customers and visitors with all its windows reopened 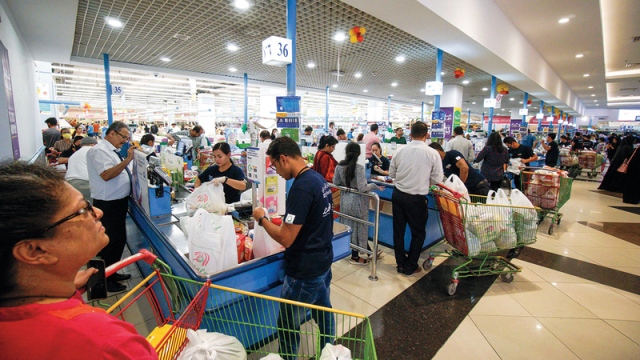 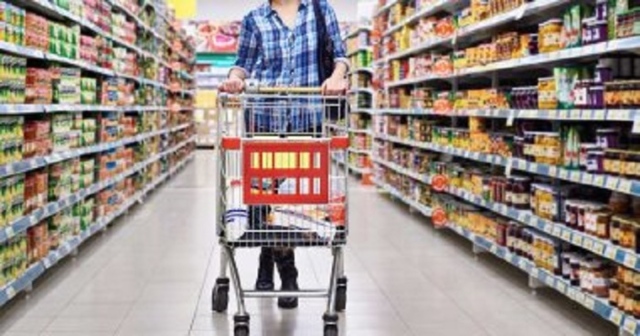 News/Politics 2020-04-05T10:10:26.952Z
Dubai police do radars and require the carrying of permits and purchase invoices to avoid irregularities Business 2020-07-11T09:44:55.229Z
Why did the profits of China's banking industry grow against the trend in the first half of the year? Banking Regulatory Commission responded 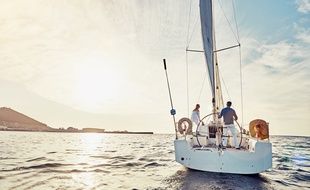