Earnings decreased by more than half in the fiscal year ended March, profits halved in January-March Impact of corona

[NHK] The announcement of financial results of companies listed on the First Section of the Tokyo Stock Exchange peaked the most on the 15th. Sales have dropped sharply due to the impact of the new coronavirus ...

Earnings for the fiscal year ended March, more than half of the profits decreased, profits halved in January-March, corona effect May 15, 16:28

The financial results of companies listed on the First Section of the Tokyo Stock Exchange announced their highest peak on the 15th. Profit has decreased in more than half of the companies due to a sharp drop in sales due to the new coronavirus, and there is concern that it will have a more serious impact on business results after April.

SMBC Nikko Securities has compiled the financial results for the year ended March 31, of 889 companies, which account for 60% of the listed companies on the First Section of the Tokyo Stock Exchange, which had been announced by the 14th.

Of these, more than half of the 482 companies had a “reduced profit” in which ordinary profit decreased from the previous year.

Adding up the profits of each company, it is a tough content that will decrease by 12% from the previous year.

In addition, profits were only about half of the same period of the previous year for the three months from January to March, and the impact of the new coronavirus severely hit the performance of listed companies. It became clear.

Regarding the outlook for business results for one year from April, it is difficult to judge the impact of the new coronavirus at this time, and more than half of them, 493 companies, have not yet decided.

In addition, 64% of the companies that have announced their forecasts are likely to reduce profits, and there is concern that the results after April will be more seriously affected.

Keiichi Ito, chief quants analyst at SMBC Nikko Securities, said, "The emergency declaration was lifted in 39 prefectures, but in the metropolitan areas going out and restrictions on business activities continue. There is also concern about the second wave of spread of infection. , This year's business performance will also be significantly affected. " 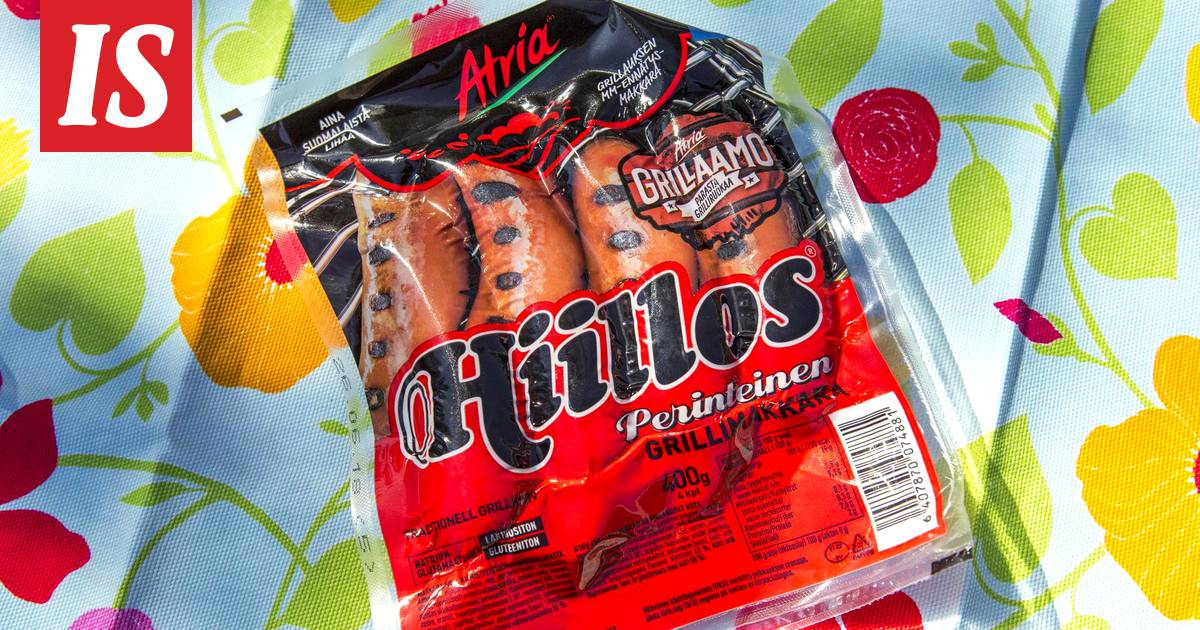