China News Agency, Beijing, May 7 (Reporter Li Xiaoyu) The latest data released by the China General Administration of Customs on the 7th showed that the total value of China ’s imports and exports of goods in April was 2.5 trillion yuan (RMB, the same below), a slight decrease of 0.7% year-on-year The decline was narrowed by 0.1 percentage point from March. Among them, exports increased by 8.2% year-on-year, a significant improvement compared with a decrease of 3.5% last month; imports fell by 10.2%; trade surplus was 318.15 billion yuan, an increase of 2.6 times.

In terms of U.S. dollars, China ’s total imports and exports fell by 5% year-on-year in April, of which exports increased by 3.5% and imports fell by 14.2%.

By country, trade between China and ASEAN continues to grow. From January to April, the total trade value between China and ASEAN was 1.35 trillion yuan, a year-on-year increase of 5.7%. ASEAN continued to maintain China's largest trading partner status. Affected by the epidemic, the total trade value of China with the EU, the United States, and Japan was lower than that of the same period last year. Among them, China-EU trade fell by 6.5%, Sino-US trade fell by 12.8%, and Sino-Japanese trade fell by 2.1%, both of which were narrower than the first quarter.

In terms of categories, under the epidemic, the main exports of Chinese export commodities such as mobile phones and other mechanical products, clothing, toys, shoes, boots, bags, etc. have declined in the first four months of the same period, but the export value of textiles including masks has risen against the trend. It reached 261.3 billion yuan, a year-on-year increase of 5.9%.

Business 2020-05-20T07:13:08.946Z
Ministry of Industry and Information Technology: Industrial economic operation in the second quarter is expected to continue to rebound

Business 2020-05-14T08:01:16.850Z
Ministry of Commerce: China ’s exports to Japan and South Korea both increased significantly in April this year

Business 2020-05-09T01:15:21.462Z
Ministry of Commerce: The export of masks, protective clothing and other anti-epidemic materials grew rapidly in the first four months of this year 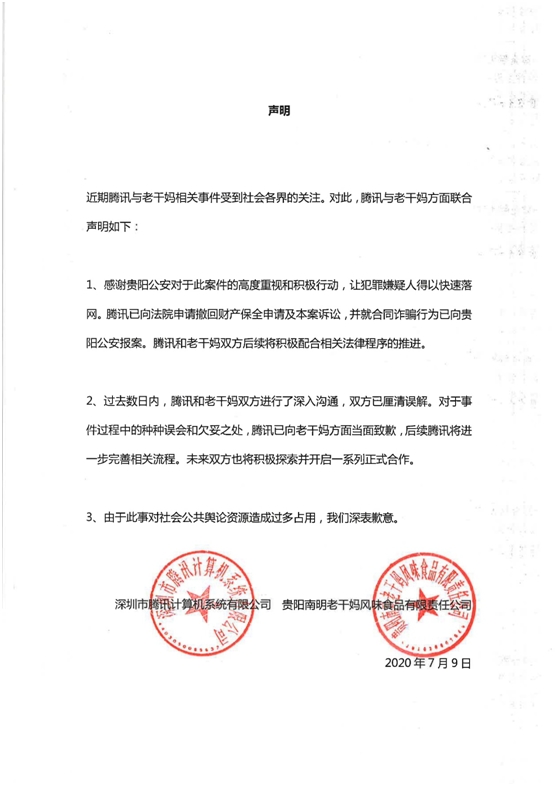 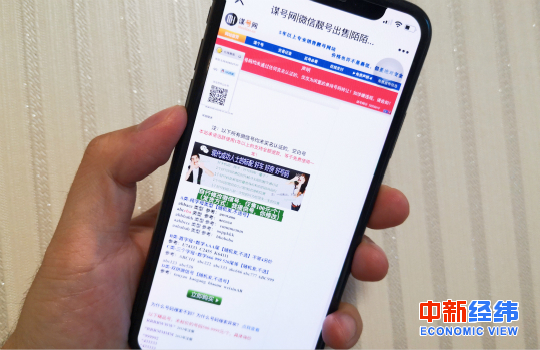