The Israeli Supreme Court has started deliberations on the validity of the government coalition agreement between Benjamin Netanyahu (d) and Benny Gantz. JACK GUEZ / AFP

A very technical debate. Eleven judges chaired by the President of the Israeli Supreme Court Esther Hayut are examining eight complaints from various organizations. Coronavirus obliges, the audience is for the first time televised.

First of all, deliberations on the legitimacy that Benyamin Netanyahu is leading the next Israeli government while he is facing three indictments, notably for corruption.

And then this Monday, the audience will be devoted to the validity of the government coalition agreement concluded between the Likud, the party of Netanyahu and Bleu-Blanc the training of his ex-adversary Benny Gantz.

Critics of the pact have pointed out that it contradicts several constitutional laws. But for his part, the Israeli attorney general Avichaï Mandelblit estimated in an opinion to the Supreme Court that there was no reason to intervene for justice in the affairs of the state.

If the agreement is rejected by the courts, the Prime Minister's entourage has already said that this decision would precipitate Israel into a fourth round of legislative elections. Supreme Court to rule by Thursday

Annexation to the West Bank: Warnings Before the Formation of the Israeli Government

Israel: anti-Netanyahu demonstration in Tel Aviv, despite the coronavirus 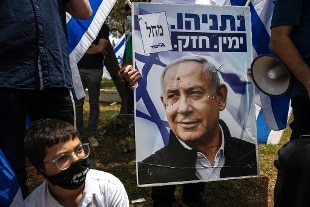 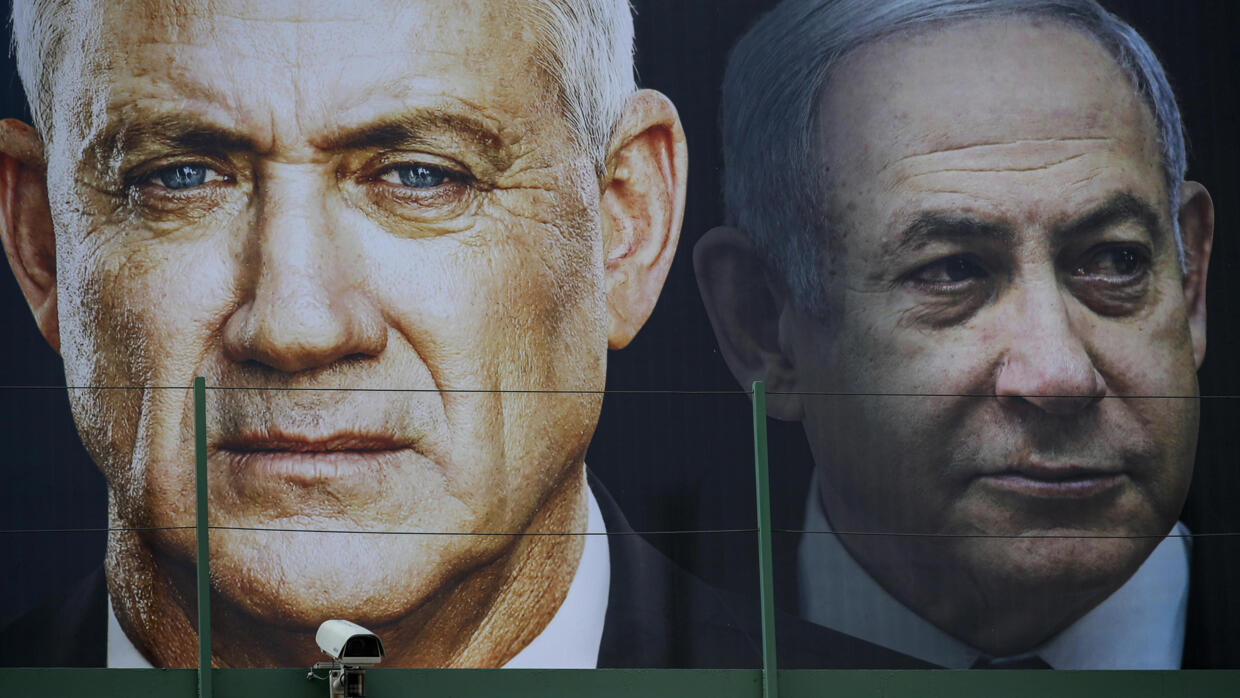 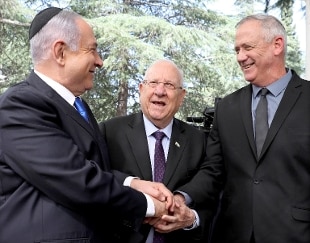 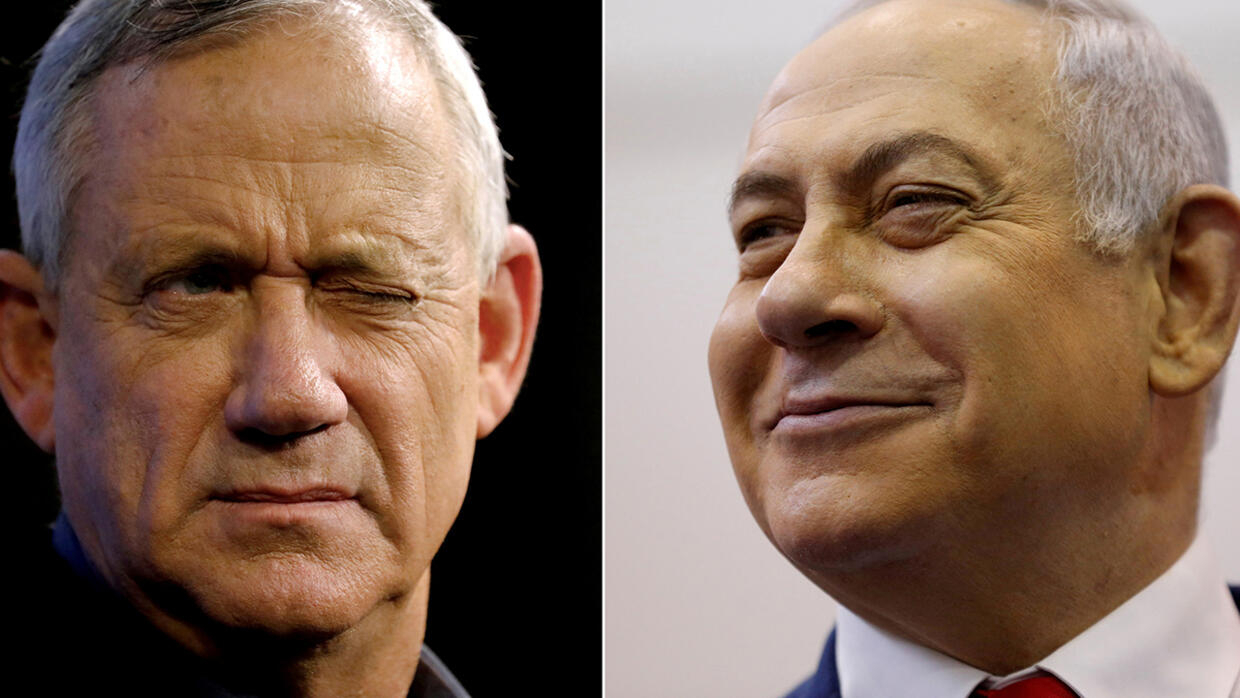 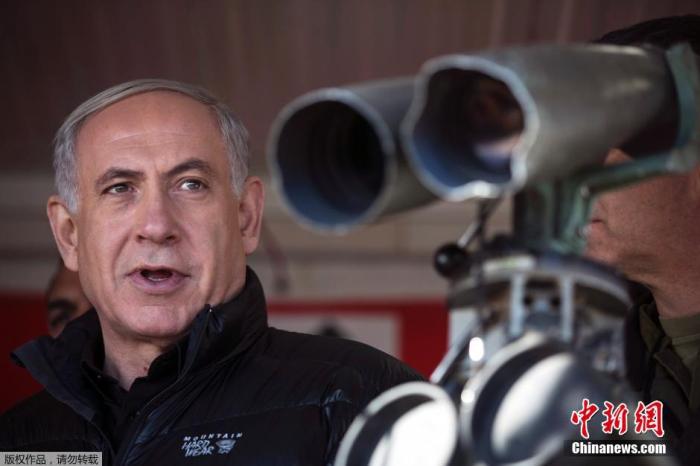 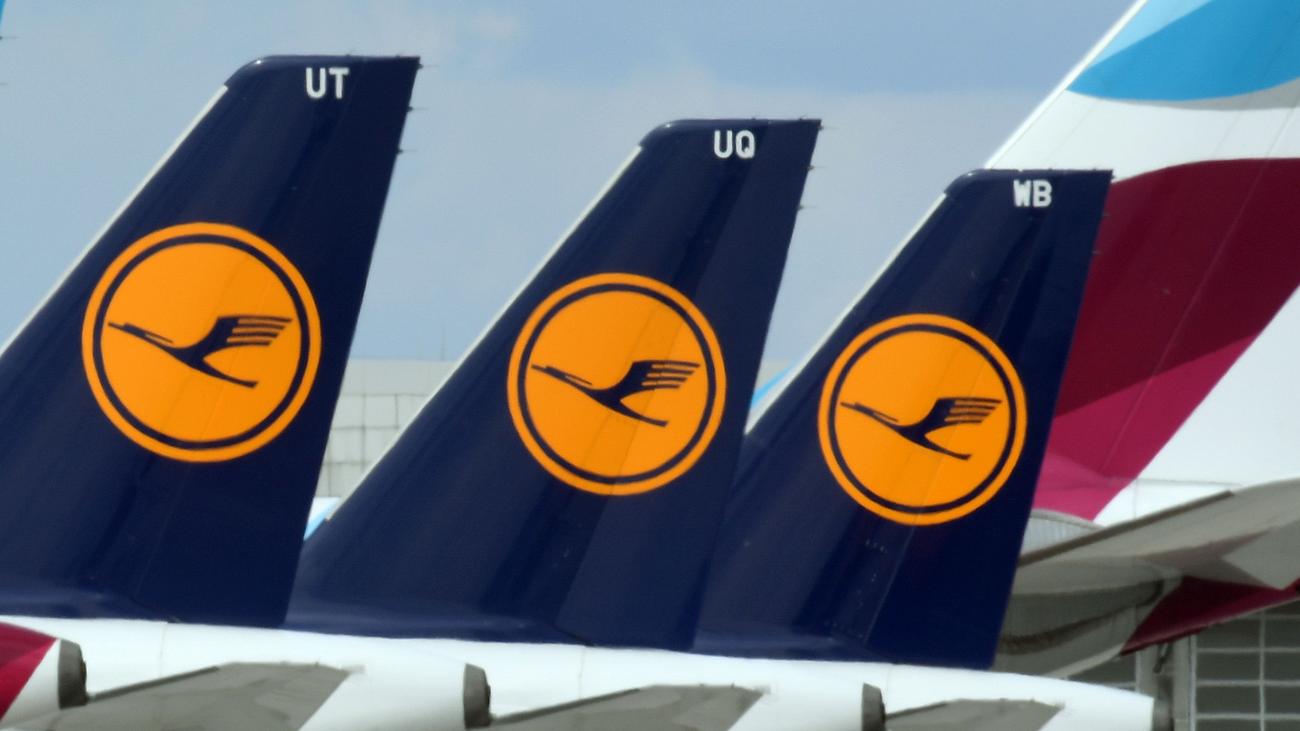