In addition, with the increasing number of flights at Daxing Airport, the flight operation period has also changed from the original 7:00 to 22:00 to 24 hours of non-stop operation.

Significant increase in passengers in the terminal

Today is the third day of the May Day holiday. Previous flight information from Daxing Airport and various airlines have shown that today is not a holiday peak. But this morning, the reporter saw in the terminal building that compared with before May 1st, the number of passengers in the building has increased significantly. Whether it is the flight arrival area or the check-in area, many passengers can be seen entering and leaving the terminal building.

It is predicted that after May 3, the actual daily average daily flights of Daxing Airport will be around 200, and the daily passenger throughput is expected to be about 10,000.

12 new domestic routes will be added in the new season

The summer season begins on May 3 and lasts until October 24, with a total of 175 days. Daxing Airport will add 12 domestic routes including Xiamen, Fuzhou, Hailar, Jiayuguan and Jinan in the new season, and 25 temporary routes such as Yibin, Qiqihar, Qingdao and Yanji will be opened. The domestic routes will reach 328, covering 124 destinations nationwide.

According to Wei Yesheng, with the arrival of the May Day holiday, the flight schedule of Daxing Airport has been increasing, and the flight operation period has also changed from 7 to 22:00 to 24 hours of non-stop operation. Therefore, the service hours of the central information counter on the fourth floor of the terminal building will be changed to open all day. The key process links such as the check-in area and the B1 floor transportation hall will be assigned with additional mobile posts for airport ambassadors. The 96158 hotline will also add service hotline seats and small Language service platform.

In order to ensure that passengers travel at night, Daxing Airport has optimized and supplemented the night bus route in the early stage, adjusted the original Xuanwumen night route to Dongzhimen night route, and added stations such as Beijing Railway Station, Guomao Bridge, Dongzhimen Bridge and Chaoyangmen Bridge. , With a total of 13 drop-off sites. At the same time, the Guanyuanqiao night route was added.

This year, Daxing Airport has completed three transfers and one flight season change, so how convenient is it for passengers to depart from Daxing Airport?

For example, he said: "For example, there was a flight landing on Dongyi Runway. It had a fixed route for taxiing and may detour for a period of time. This is also to ensure the separation of incoming and outgoing flights. Since Daxing Airport has been operating for a while, the aircraft Ping control personnel proposed to re-define the boundaries, simplify the handover procedures, and optimize the taxi route on the ground, especially for flights parked in the eastern port, the arrival time can be shortened by about two minutes. "

China Southern Airlines plans to implement more than 530 domestic routes in the new season, and will focus on popular routes from Beijing Daxing to Guangzhou, Shanghai Hongqiao, Chengdu, Shenzhen, Urumqi, and Guangzhou to Nanjing, Xi'an and other popular cities.

Li Ye, deputy general manager of China Southern Airlines Beijing Branch, said that China Southern Airlines will continue to promote Beijing Daxing flights in the new season, with a cumulative transfer rate of 60%. Among them, Beijing to Guangzhou, Shenzhen, Urumqi, Chengdu, Kunming, Changsha, Harbin, Changchun and Shenyang will continue to operate in the capital and Daxing. The flight volume of Daxing Airport has increased by an average of 81.38%. Beijing will resume five routes from Beijing Capital to Ganzhou, Beijing Daxing to Tongren, Nanchong, Zunyi and Anshan. 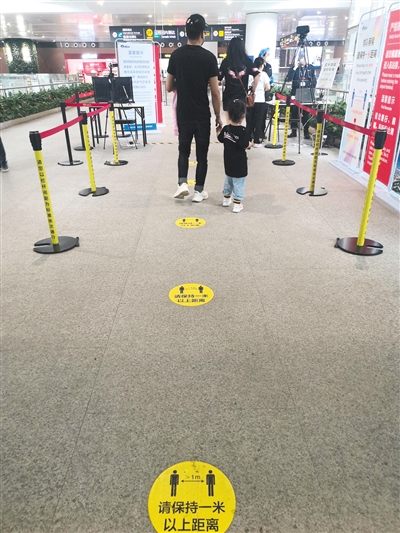 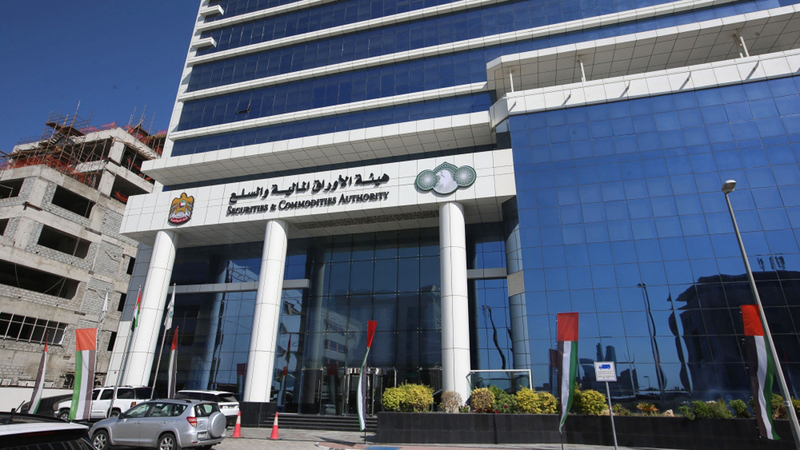 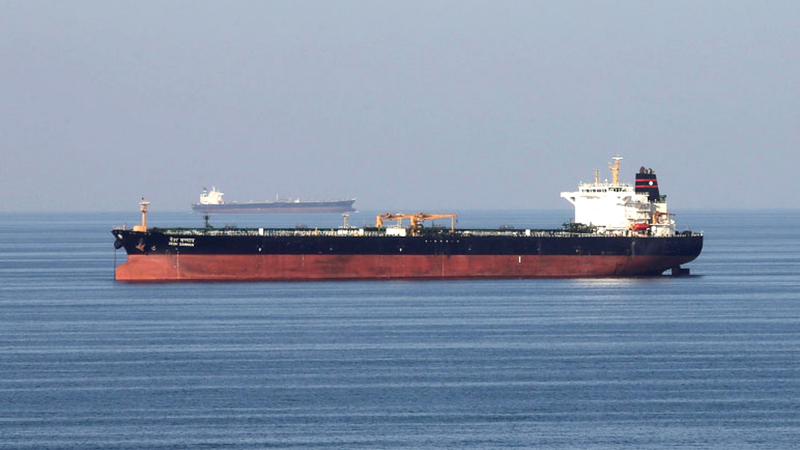 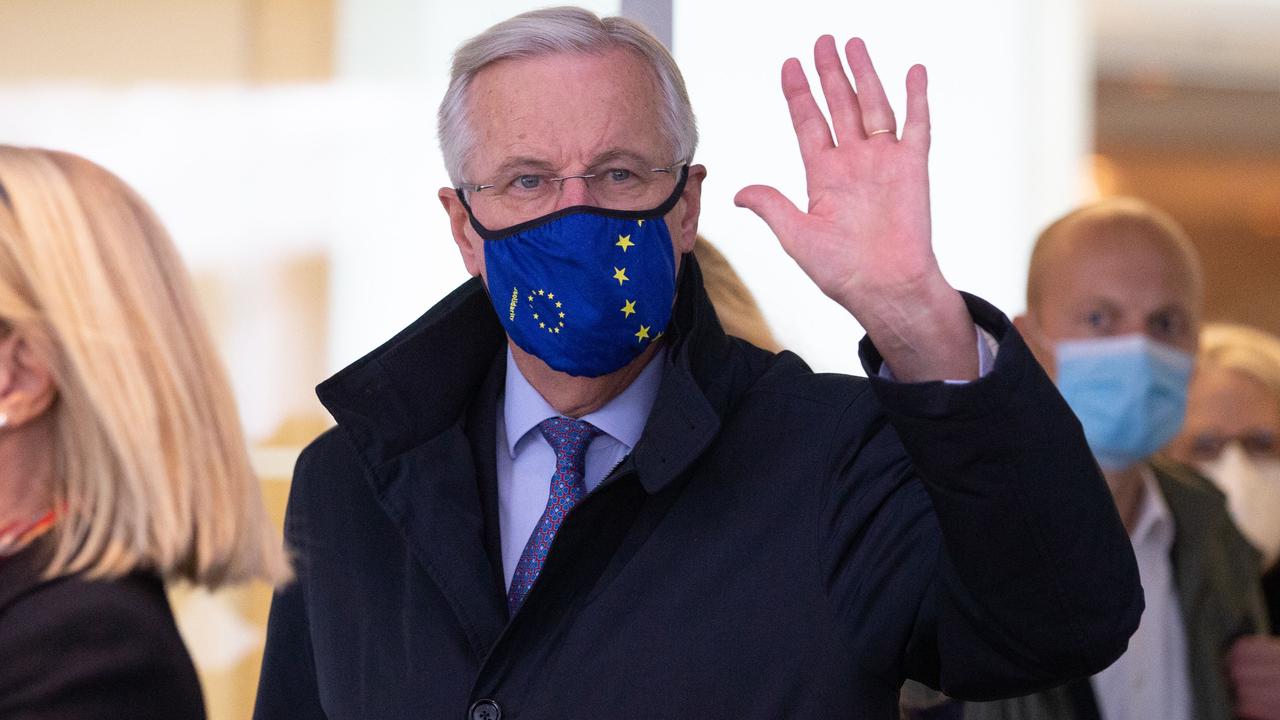