Cancel the listing of "NMC" from the London Stock Exchange

Health Care Company (NMC) submitted a request to cancel listing the company’s shares from the official list of the Financial Conduct Authority in the United Kingdom, and to trade on the London Stock Exchange, and to do so as soon as possible. Trading in the shares of “NMC” has been suspended On February 27, Alma

Health Care Company (NMC) has submitted a request to cancel listing the company shares from the official list of the Financial Conduct Authority in the United Kingdom, trade on the London Stock Exchange, and do so as soon as possible.

At the same time, NMC was working on providing detailed clarifications to the market regarding its financial position.

On April 6, 2020, NMC announced that it had received a communication from ADCB attorney, stating that a lawsuit had been filed against the company in the Supreme Court of England and Wales, in order to appoint judicial guards, who were approved on April 9, 2020. .

The judicial guards emphasized that their focus will be on ensuring the provision of health care to patients, by working to stabilize the staff, supplier and operational processes in the company.

On April 14 2020, the appointment of a new board of directors was announced, to restructure the corporate governance system and oversee the company's management teams.

According to a statement issued yesterday, the decision to cancel the company’s listing on the London market comes in order to save the costs of the listing, in addition to facilitating and speeding up the decision-making process with all parties concerned.

The statement pointed out that the company's operational operations will not be affected by this decision, as NMC hospitals, health centers and affiliated clinics will continue to work as usual, under the supervision of the current administration, in order to ensure the provision of health care to patients.

“We are focusing our efforts to ensure that healthcare is provided to patients to the fullest extent, providing all the necessary requirements for employees and suppliers, and stability,” said Richard Fleming, a judicial guard for NMC Healthcare, and general manager of Alvarez & Marsal in Europe. NMC’s ​​business, and there is no doubt that the decision to cancel listing the company’s shares in the London market will contribute to achieving these goals, given the current data. ”

The company's operational operations will not be affected by the decision to cancel the listing. 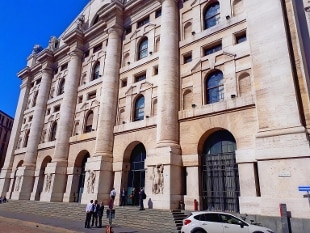 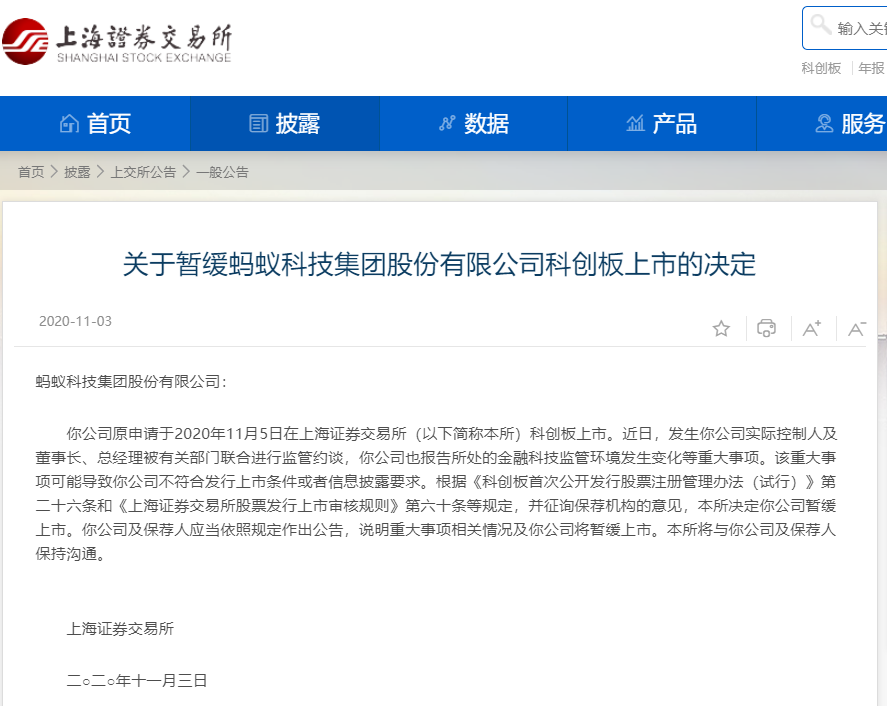 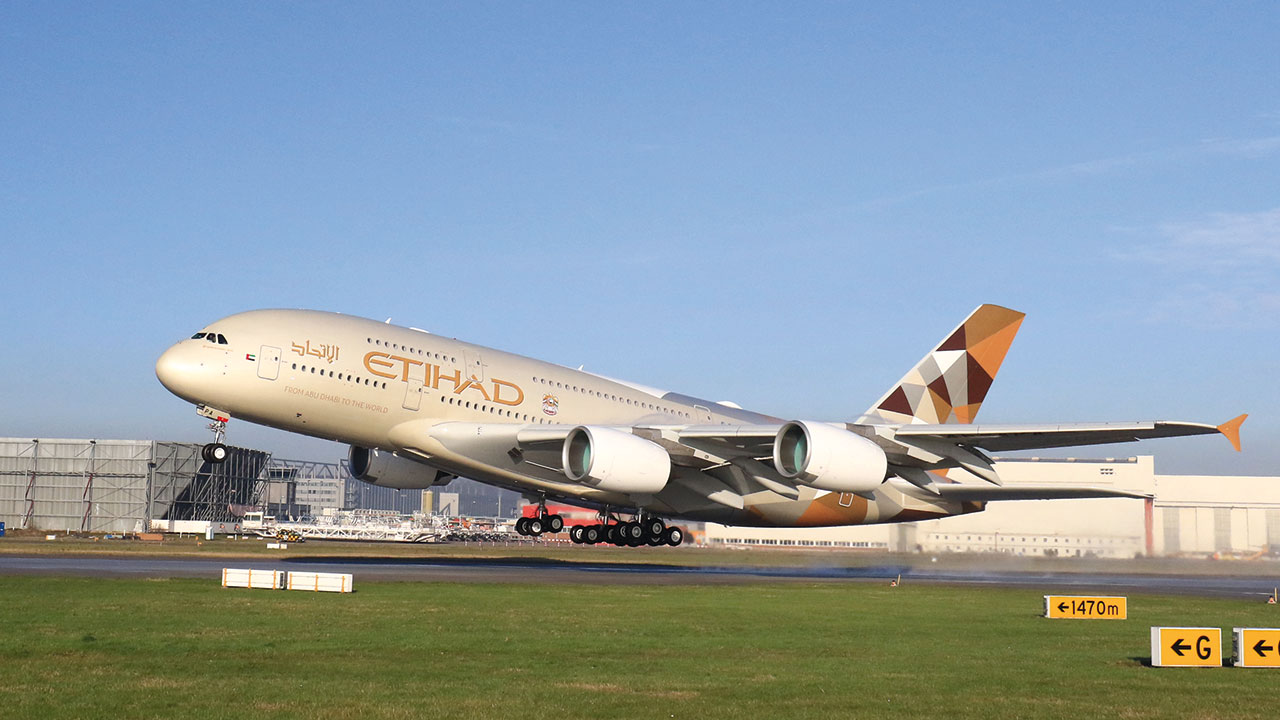 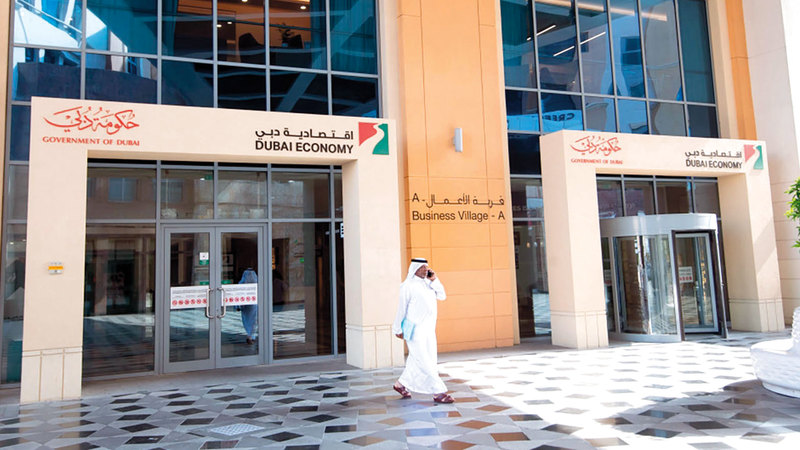 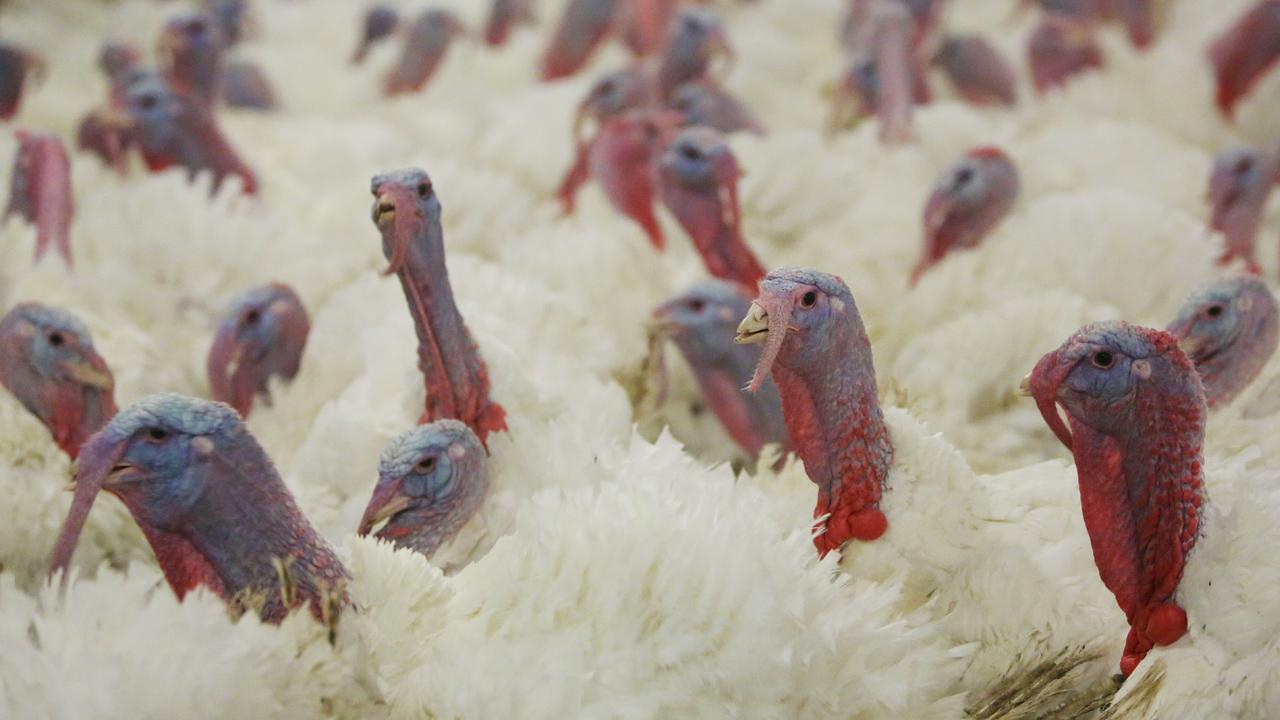