Tokyo stock market on the 16th, the stock price has dropped significantly. The spread of new coronavirus infections has expanded ...

Tokyo stock market on the 16th, the stock price has dropped significantly. Sales orders expanded following the reconfirmation of the impact on the global economy caused by the spread of new coronavirus infections, including the deterioration of US economic indicators.

A market official said, `` As the economic indicators continued to spread in the U.S. where the spread of new coronaviruses continued to grow, there was growing concern over the future, and the stock price temporarily dropped by nearly 400 yen in the morning, but has recently dropped. There are also moves to repurchase the stocks that had previously been used, among investors the contents of the guideline for resuming China's GDP = gross domestic product and President Trump's announced economic activities announced on the 17th of Japan time. Is getting more attention. ”

Business 2020-04-24T03:10:58.735Z
Falling stock prices and rising concerns over the future due to worsening economic indicators in the US and Europe 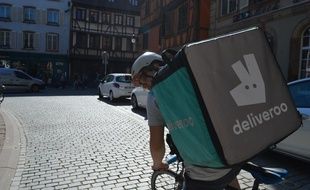 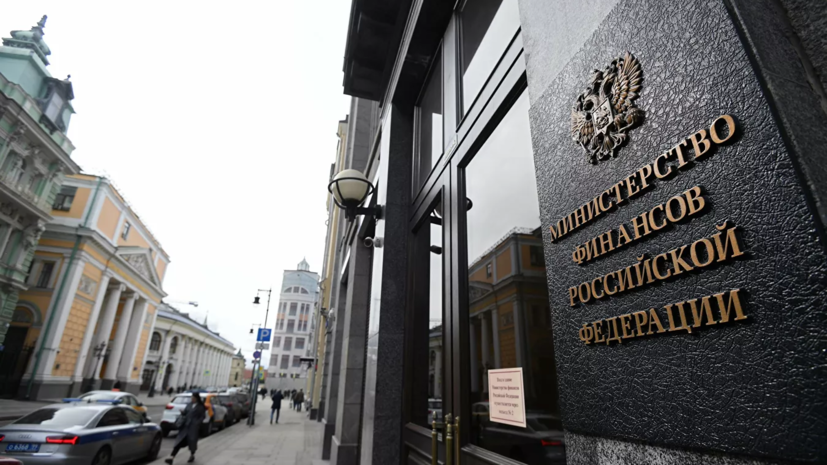 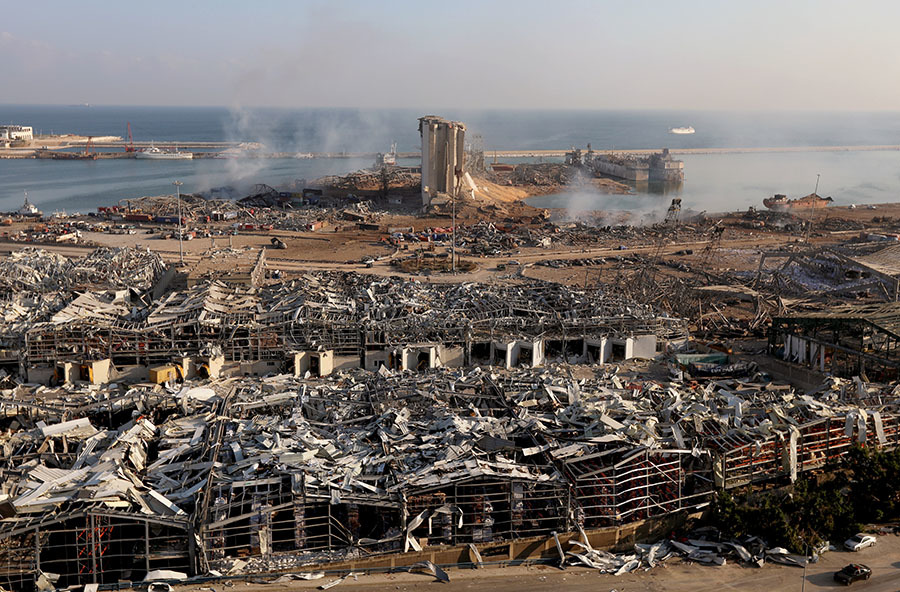