The RRR cut is good and the three major stock indexes of A shares will rise together and the Shanghai index will impact 3000 points.

Beijing News (reporter Zhang Siyuan) The central bank's third RRR cut in the year brought a breeze to the stock market? On April 7, the Shanghai and Shenzhen Index closed up sharply, with the GEM index rising by more than 3%. The stocks of the two cities showed a general rise pattern, with nearly 3,700 stocks rising and 152 stocks daily limit. The net inflow of northbound funds was 14.521 billion yuan throughout the day. Among them, the net inflow of Shanghai Stock Connect was 7.169 billion yuan and the net inflow of Shenzhen Stock Connect was 7.352 billion yuan.

On the evening of last Friday, the central bank announced the directional RRR cut, and directed a reduction of the deposit reserve ratio by 1 percentage point. It was put into place twice on April 15 and May 15 and was reduced by 0.5 percentage points each time, releasing a total of long-term funds. About 400 billion yuan. In addition, the central bank decided to reduce the interest rate of excess reserves of financial institutions in the central bank from 0.72% to 0.35% from April 7.

Does directional downgrade affect geometry? Yue Yue, a strategic analyst with Guangdong Development Securities, believes that the RRR cut is the implementation of the spirit of the National Convention, and the follow-up counter-cyclical policy is expected to accelerate. The RRR cut for small and medium-sized banks helps to reduce actual financing costs and “make a profit” for the real economy. Lowering the interest rate of excess reserves has forced commercial banks to expand their credit scale.

Yin Yue said that under the wave of global currency easing, market interest rates are expected to decline further, stock market risk appetite is expected to increase, and the impact on the stock market is more positive. Optimistic about A-share investment opportunities.

The Asia-Pacific stock market and the European market ushered in a "counterattack." Yesterday, the Asia-Pacific stock market closed up most, the South Korean composite index rose 1.77%, and the Nikkei 225 index closed up 2.01%. European stocks opened sharply higher, with several major indexes rising more than 3%. The previous three trading days, the three major US stock indexes closed up more than 7%. Analysts believe that the main reason is that the epidemic has shown signs of easing.

Will A shares take the lead out of trouble?

What's next for A shares? Yin Yue said that A-shares have multiple supports and the Shanghai index is expected to hit the 3,000-point area.

In the global market, Societe Generale Wang Delun judged that A shares are expected to get out of the predicament first. "Stage 1 and stage 2 caused by public health incidents that trigger risk aversion, trampling and liquidity crises, and causing market declines are gradually passing. For A shares, a series of advantages such as the Chinese system are expected to make A shares Take the lead out of the predicament. From the perspective of major assets and global asset allocation, the Chinese stock market is the preferred option. " 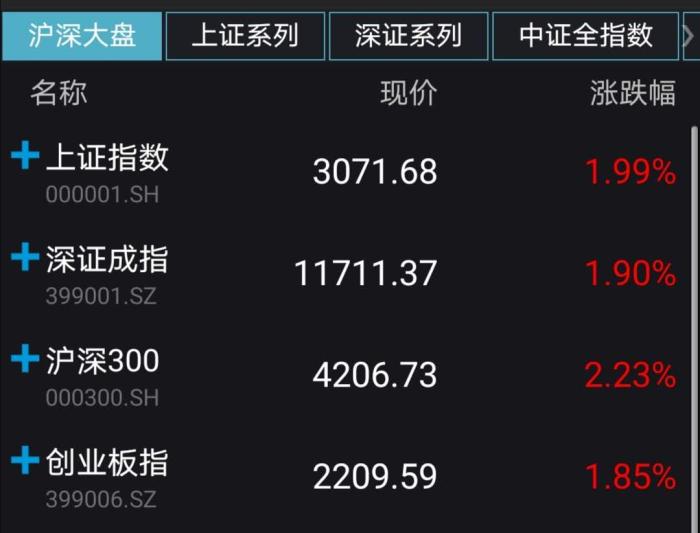 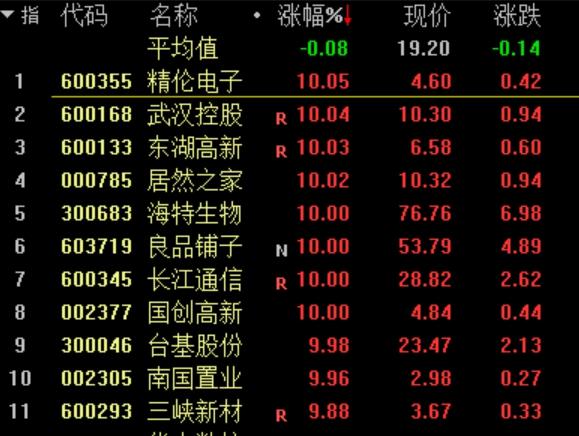