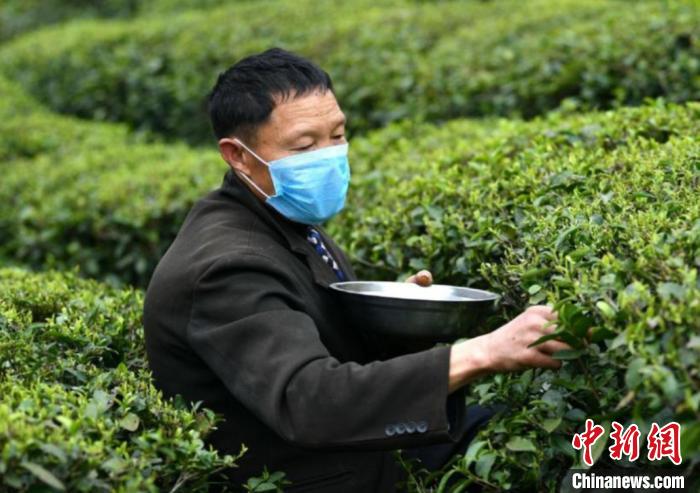 "I hope that through this e-commerce live broadcast today, we will help farmers in Enshi to reduce the losses caused by the epidemic and enhance the development confidence of farmers and enterprises in poor areas." Chief Yao Honghua told reporters at Chinanews.com.

On the evening of March 28, the second phase of the "Super Salesman" charity project launched by the China News Agency Zhejiang Branch was held. Yao Honghua, as a "salesman", boarded the official live broadcast room of Taobao Food and introduced selenium tea, "Enshi Yulu" and other high-quality local selenium-rich agricultural products, to help Enshi farmers reduce the losses caused by the epidemic.

Yao Honghua admitted that participating in the live broadcast was not only forced by the epidemic, but also needed in the long run.

He said that affected by the new crown pneumonia epidemic, the tea farmers in Enshi face great challenges. There are practical difficulties in tea picking, sales, and transportation. If foreign distributors can't get in, they won't be able to accept them, and local producers worry about selling them out, and dare not accept them. A large number of high-quality agricultural products can only stay in the hands of farmers, and the purchase price is also facing a cut, affecting farmers' income. According to the data of Enshi Agriculture and Rural Bureau, the local tea plantation in Enshi Yulu is 250,000 mu, and it is estimated that this year's output will be 2,000 tons and the output value will be 1.2 billion yuan. Affected by the epidemic, its price dropped by 20% compared with the previous year.

"The purchase price of the tea industry has been halved, and we are very anxious. The" super salesman "public welfare project organized by the China News Agency Zhejiang Branch met our needs." Yao Honghua said.

In fact, as a poverty alleviation cadre assisted by Jianggan District, Hangzhou City, Zhejiang Province, Yao Honghua and colleagues have tried "e-commerce + agriculture" after going to Enshi in 2018. At present, Enshi City has built three 10,000-mu poverty alleviation bases, producing more than 100 kinds of agricultural products, such as tea and millet, with annual sales of nearly 15 million yuan, driving farmers to increase their income by more than 2,000 yuan per capita.

"In 2019, through e-commerce marketing, we successfully brought Enshi's slow-selling selenium-enriched potatoes to the market and built them into 'explosive online celebrity products', setting a record of selling 600,000 kilograms of potatoes in a single day. It turned out that the ordinary people had 5 cents The value of potatoes per pound increased to 1.5 yuan per pound, which nearly doubled the income. "Yao Honghua said.

Yao Honghua said that in the long run, Taobao Live Broadcasting's new model of "dynamic consumption" will be a new path and new direction for the development of Enshi's agriculture in the future.

"E-commerce live broadcast is not suitable for Enshi agricultural products. This is the direction we will explore in the future. It is also a path that I must take as a poverty alleviation cadre to create a new mechanism for Enshi's long-term governance." Yao Honghua said.

He said that this year marks the end of a high-level, well-off society and the "Thirteenth Five-Year Plan." It is also the year of decisive battles to overcome poverty. In this context, exploring a new model of poverty alleviation cooperation between the East and the West represented by e-commerce live broadcasts. The ultimate goal is to allow the people of Enshi to improve their business philosophy, help them learn and practice marketing "new skills", and "better achieve poverty." Increasing the income of farmers in the region has driven local poverty alleviation to become rich. "

"To build a well-off society in an all-round way requires the concerted efforts of all parties in the society. Especially in the context of the epidemic, the completion of the goal of poverty alleviation requires the help of new thinking, new economy, and new models. Hubei is the main battlefield for this epidemic, as the central news unit In addition to doing our job of good news reporting, we should also actively fulfill our social responsibilities and use practical actions to help promote poverty alleviation cooperation between the eastern and western regions and overcome poverty alleviation. "Event organizer, executive deputy of China News Agency Zhejiang Branch President and Chief Editor Chai Yanfei said.

It is understood that Taobao Foods, which provides a live broadcast platform, is a first-class channel on Taobao. During the epidemic, it was the first to launch a campaign to help farmers in the whole network to help sell unsalable agricultural products nationwide. Its Taobao Live account has 43 million followers and is the largest account on Taobao Live. (Finish) 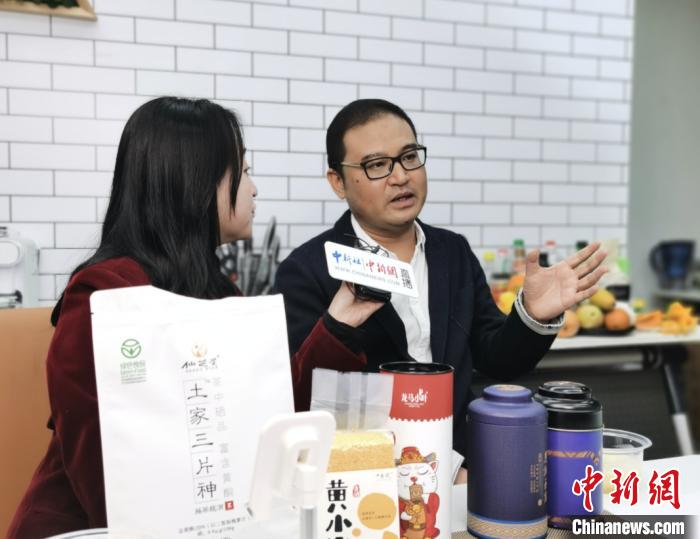 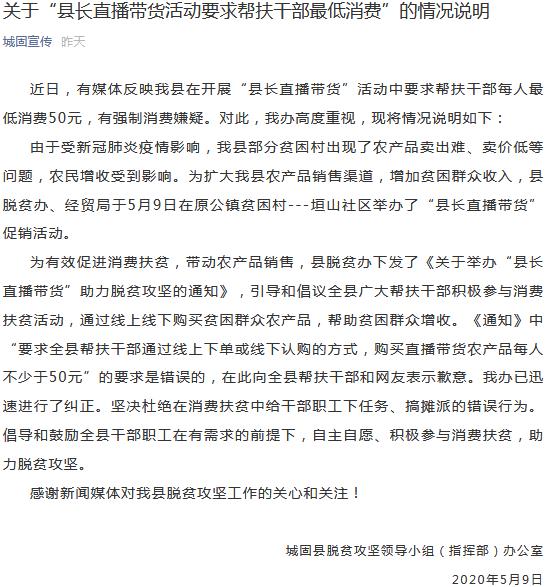 News/Politics 2020-03-10T09:19:18.397Z
The important speech of General Secretary Xi Jinping at the Symposium on Decisive Battle and Victory of Poverty Alleviation, Strengthening the Confidence of the General Cadres and the Masses 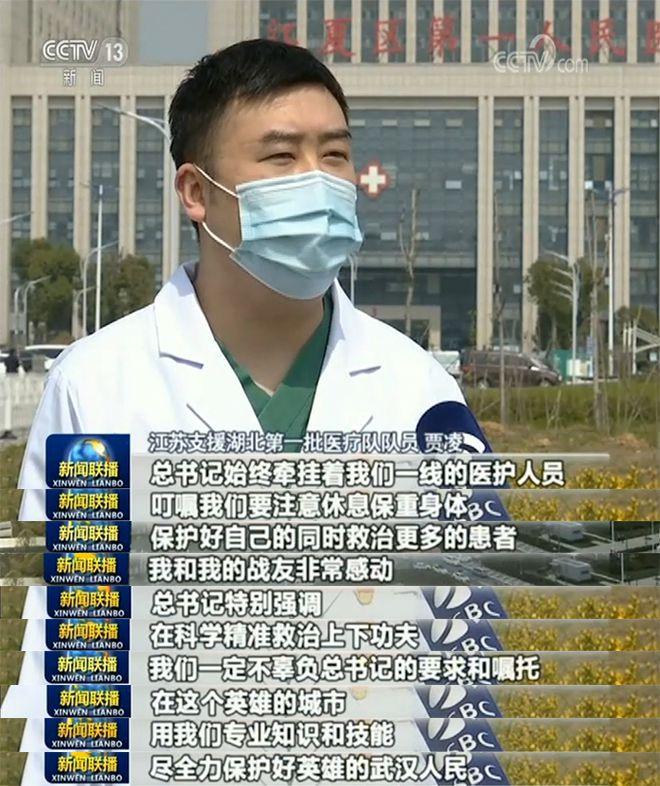