ANA Holdings, which has ANA under its umbrella, is trying to raise funds on hand as the business environment worsens rapidly due to the spread of the new coronavirus…

ANA Holdings, which has ANA under its umbrella, is considering a total of 100 billion yen in borrowings from multiple banks to secure cash resources in advance as the business environment deteriorates rapidly due to the spread of the new coronavirus. I understand that you are doing.

ANA Holdings has taken measures to suspend or reduce flights due to the spread of infections, which has reduced the booking status of ANA next month by 80% on international flights and 60% on domestic flights compared to the same month last year.

According to stakeholders, the company is considering borrowing from a number of banks, including megabanks, for a total of 100 billion yen in a rapidly deteriorating business environment.

We are considering raising funds for refunds of airline tickets and labor costs for employees without incurring cancellation fees. It seems that there is an aim.

In addition to securing funds, the company plans to reduce management fees and executive salaries, and to temporarily reduce the work of approximately 5,000 cabin attendants working full-time to improve management efficiency. 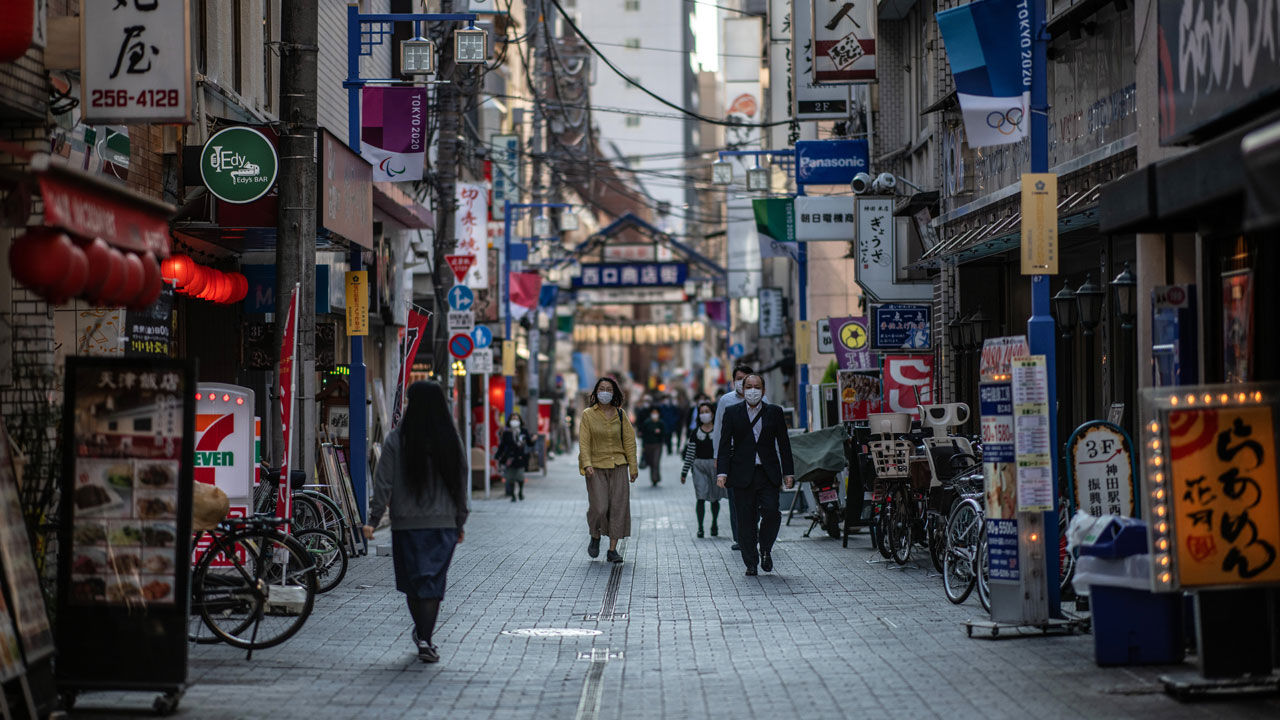 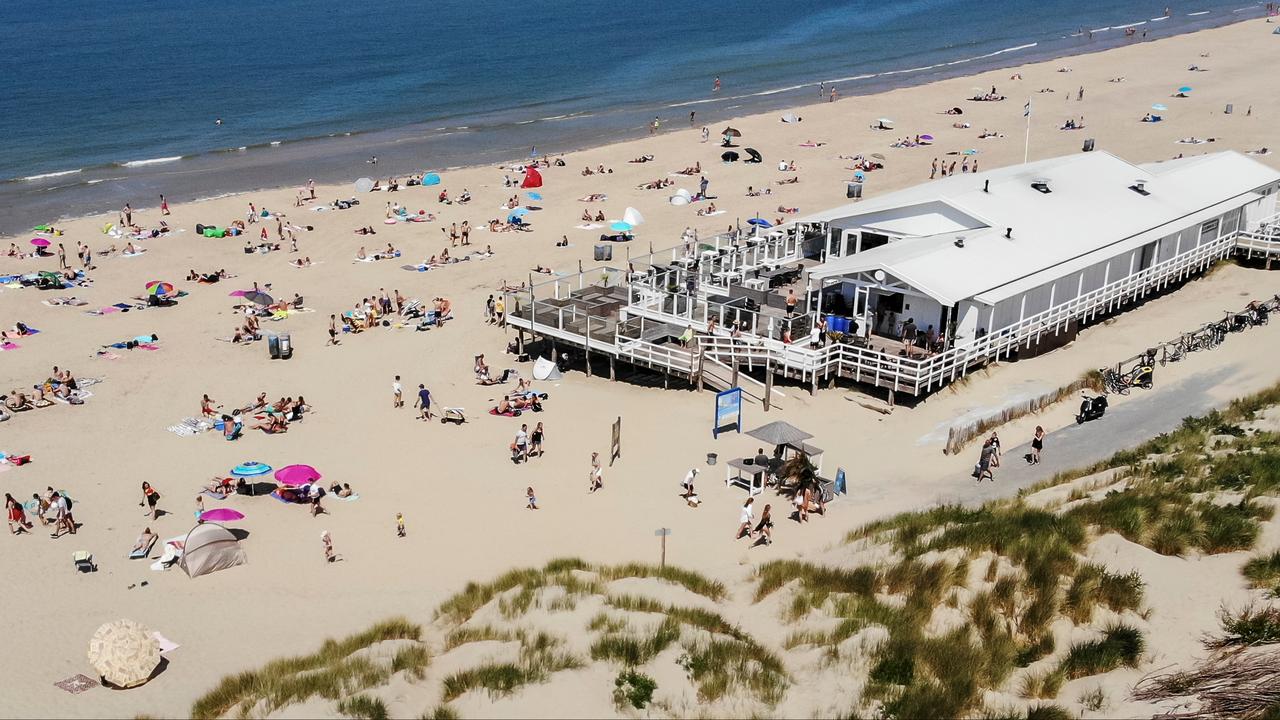 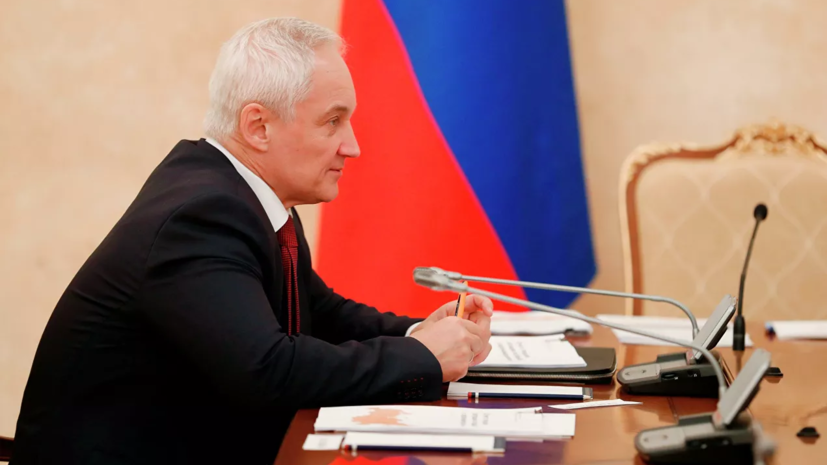 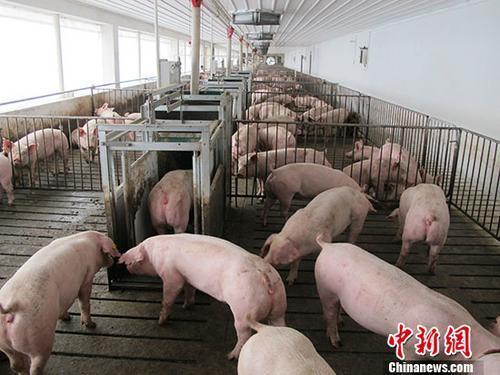