What is the future of the "home economy" of home epidemic prevention?

Xinhua News Agency, Shanghai, March 5th, Topic: What is the future of the "home economy" of home epidemic prevention?

Shopping for food depends on distribution, medical consultations rely on online consultations, classes rely on live webcasts, and fitness is also remote ... Under the influence of the epidemic, everyone consciously "home at home", leading to a batch of "home economy" formats. Is the "housing economy" a flash in the pandemic, or is there room for growth?

Although the house is at home, life still has to continue, which has led to new consumer demand. Recently, the business scale of many Internet application platforms has greatly increased, and data such as downloads, user duration, and user activity have increased significantly.

-Fresh distribution. Vegetable foods are just in demand. Driven by huge demand, online fresh food platforms have exploded. Zhang Yongming, 28, is a food delivery staff in Dingdong's food shopping Shanghai. He used to give up to 100 orders a day, but in the past month, he has delivered more than 4,000 orders.

——Online Medical. Since February, the Health and Medical Commission has repeatedly issued documents stating that the unique advantages of Internet hospitals and Internet diagnosis and treatment should be brought into full play, and online review and drug distribution services for some common and chronic diseases are encouraged.

Analysys data shows that since the epidemic, more than 30 Internet medical platforms or companies have launched online free consultations and health protection popularization for the epidemic, and more than 100,000 doctors have been mobilized across regions.

Classes at home directly drove sales of related electronic products. According to data from Suning Tesco, the sales of computers, tablets, and printers required for recent studies have grown rapidly, with printers exceeding 200% year-on-year.

-Live fitness. During the epidemic, the gym was closed, and many fitness institutions moved their business from offline to online, leading members to exercise at home through live broadcast. One trillion Wade, Welsh and other gyms have started online live teaching courses. The total number of participants in the online fitness platform Keep Sports Live has exceeded 50 million. The peak time of the Super Orangutan's vibrato platform is 190,000 to watch online. Over ten million views.

These "housing economy" formats are not new. People in the industry believe that the rapid growth of the "housing economy" during the epidemic has benefited from huge market demand, such as fresh food e-commerce, online healthcare, and some related industries. Self-rescue overlay needs, such as online education, live fitness, etc.

Previously, the topics surrounding fresh e-commerce were mostly burning money, losses and even closing down. This epidemic made fresh e-commerce stand out, and huge demand stimulated sales soaring. Data from some platforms show that not only sales have soared, but unit prices have also risen significantly. Dingdong's grocery shopping data shows that recently, more than 40,000 new users have been added daily, and the unit price of customers has increased by about 70%.

Also spurred by the surge in demand are online consultations. Worries about the disease, the risk of going to the hospital, and the multiple anxieties brought by the epidemic have led many people to choose a new approach-online consultation. Analysys data shows that since the Spring Festival, the daily peak of independent apps in the field of online medical online consultation is close to 7 million.

The popularity of online education and live fitness is not entirely stimulated by demand. During the epidemic, all offline training classes were suspended. By delaying the start of school, many education and training institutions quickly launched free courses in the name of “stopping classes”. Some people in the industry told reporters that this is actually the industry's self-help. "Offline suspension has caused many training institutions to suffer huge losses, and the loss of students is the biggest crisis they need to face. Online education has always had a high cost of customer acquisition, and this free course has allowed institutions to obtain a large number of users."

Tian Guoqiang, dean of the Advanced Research Institute of Shanghai University of Finance and Economics believes that the epidemic has disrupted the position of many companies operating mainly offline, catering to the demand of "homes", and offline companies have actively accelerated their onlineization.

The epidemic has also expanded the audience of the "housing economy". Internet critic Ding Tao said that the original "post-90s" and "post-00s" grew up in house culture, and they were the mainstay of the "house economy", and this epidemic made more ages also become users.

What is the outlook for the "housing economy" after the epidemic?

Will the popularity of these industries continue after the epidemic? People in the industry believe that with the gradual resumption of adjustments in life and work, some "home economy" formats will inevitably cool down. However, the epidemic has pushed digital technology into a large-scale application stage and further cultivated online consumption habits. Related industries need to further provide better services and realize the traffic during the epidemic in order to achieve sustainable development.

"The epidemic objectively forced the development of e-commerce, but the epidemic situation will normalize in the past, and the formats such as fresh produce will continue to grow in the future, but some formats may not be as popular as before. For example, online education, as an auxiliary technology is It's a good supplement, but it can't replace offline teaching face to face and teach according to their aptitude. "Said Mei Xinyu, a researcher at the Research Institute of the Ministry of Commerce.

"The advantage of offline institutions is the visible service and experience. Now they are forced to go online. Teachers can't see the true state of students, and the effect is greatly reduced." Said a training class teacher.

Compared with offline education, although online education has advantages in time and space, it also has obvious disadvantages. It has poor personalization and interaction, and has high requirements for students' autonomous learning ability. Most parents still choose offline training. "If online education can't provide a better learning experience, the popularity will be difficult to sustain." Some industry sources interviewed said.

For the fitness industry, "cloud fitness" is an expedient way for gyms to maintain users in special times. After the epidemic, most fitness will return to offline. In addition to the original members, how much of the traffic can be realized? "The epidemic situation has significantly increased people's emphasis on health. In the long run, the public's demand for fitness is on the rise." Some practitioners believe that no matter what form, high-quality services can attract customers.

A number of people in the industry said that it is still too early to talk about reversing the situation in the fresh food e-commerce industry. During the epidemic, subject to strict community access management systems and risk aversion, many people switched to online purchases. However, due to bottlenecks such as the supply chain, e-commerce platforms were short of stock, increased shipping costs, and delayed delivery. not good. After the epidemic, demand will naturally fall. Although the consumption habits of some users have been cultivated, it is still unknown how much can be left in the end.

"The 'housing economy' is essentially an Internet economy. This service economic form adapts to the consumption habits of the newly emerging young consumer group. Even after the epidemic, the 'housing economy' will cool down a lot, but the overall development will continue. "Tian Guoqiang said. 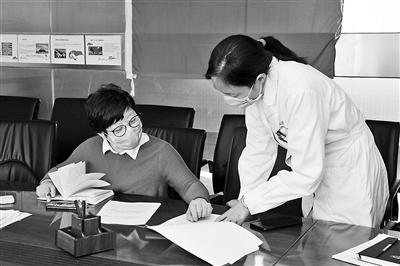 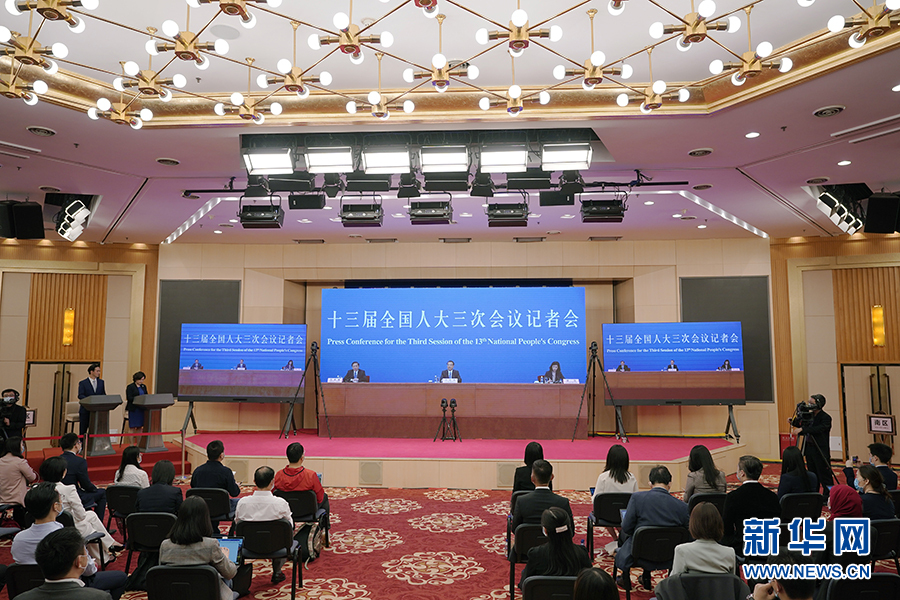