In a lawsuit over whether or not Sapporo Beer's beer-based beverage "Zero ZERO" would be the third beer with a low tax rate, the company side paid the liquor tax paid to the country ...

In a court ruling over whether Sapporo Beer's beer-based beverage "Zero ZERO" would be the third beer with a low tax rate, the Tokyo High Court ruling of the two courts ruled that the company would not allow the return of the liquor tax paid to the country Appealed to the Supreme Court on the 21st.

Sapporo Beer, which was launched as a third low-tax third beer in 2013 seven years ago in 2013, has been pointed out by the National Tax Authority to point out that it may not be the third beer, and it costs about 11.5 billion yen. Voluntarily paid liquor tax.

However, a subsequent investigation by the company has filed a complaint in the country calling for a refund of the liquor tax, claiming it would be the third beer.

The appeal was not granted in the first instance, and the judgment of the Tokyo High Court in the second instance on December 12 rejected the appeal and rejected the refund of sake tax, stating that "the fact that the third beer requirement was not satisfied" was not granted. .

Sapporo Brewer appealed the ruling and appealed to the Supreme Court on Wednesday. Sapporo Breweries states, "We will take appropriate action so that the appeal is heard and the Company's assertion is recognized."

The third beer does not use malt or mixes happoshu with another liquor, and has a lower liquor tax rate than beer and happoshu. 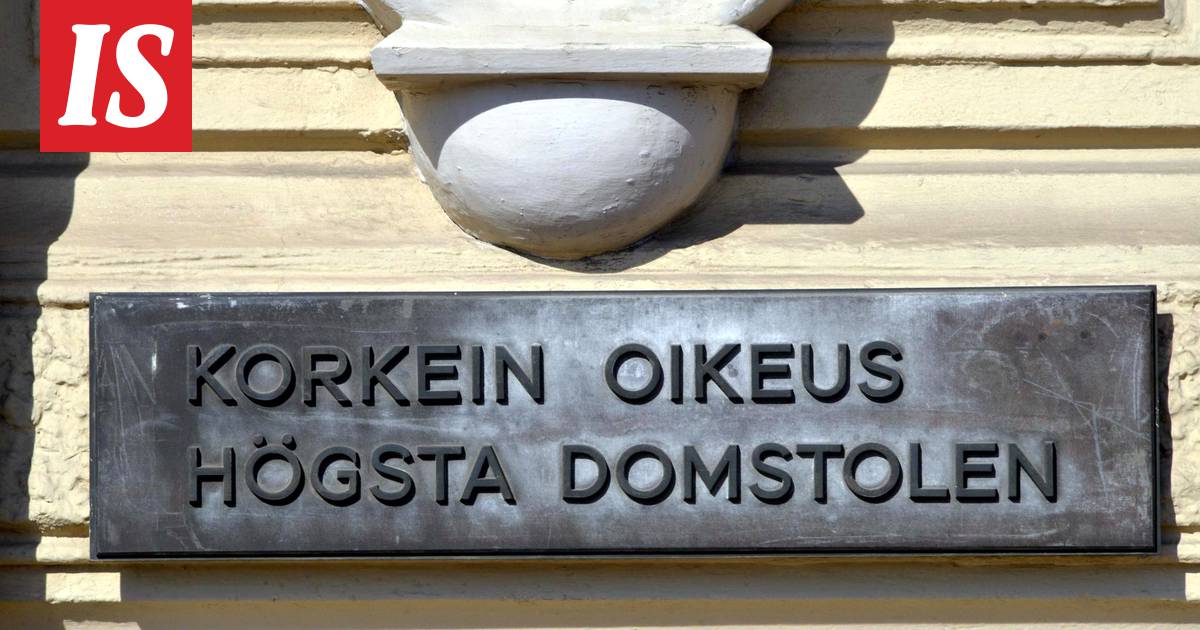 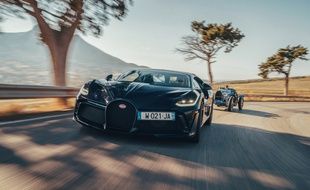 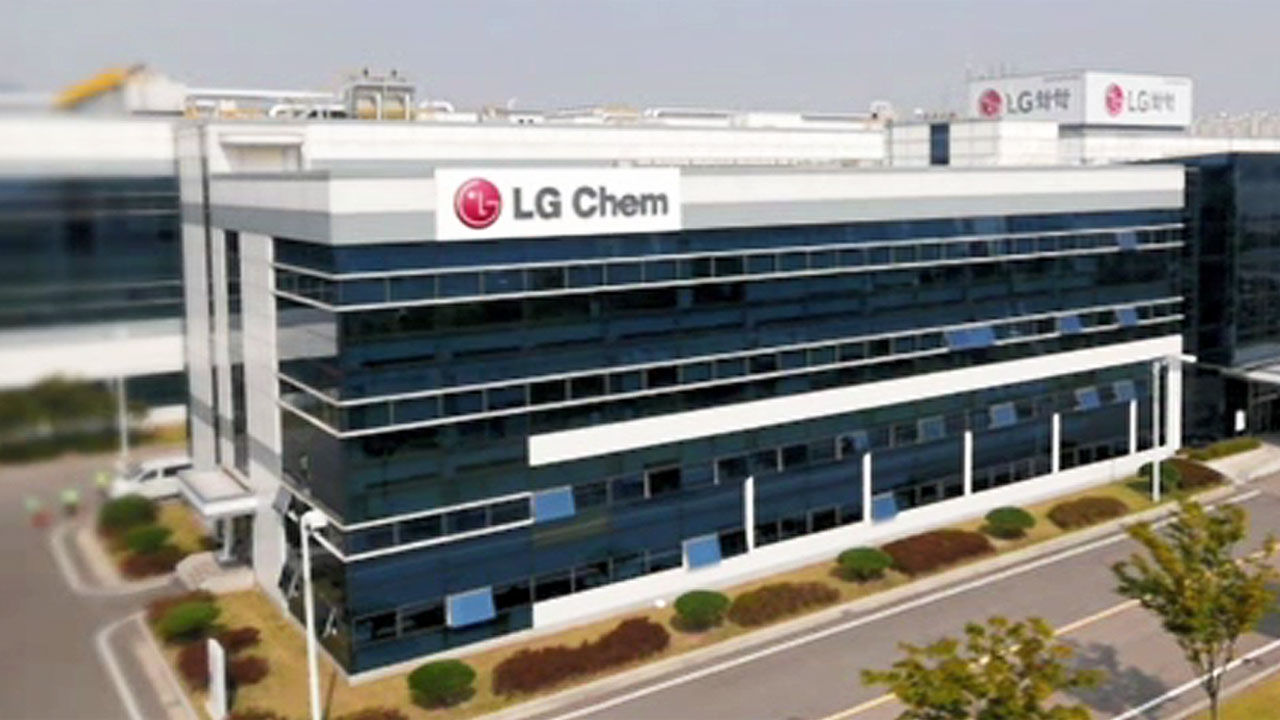 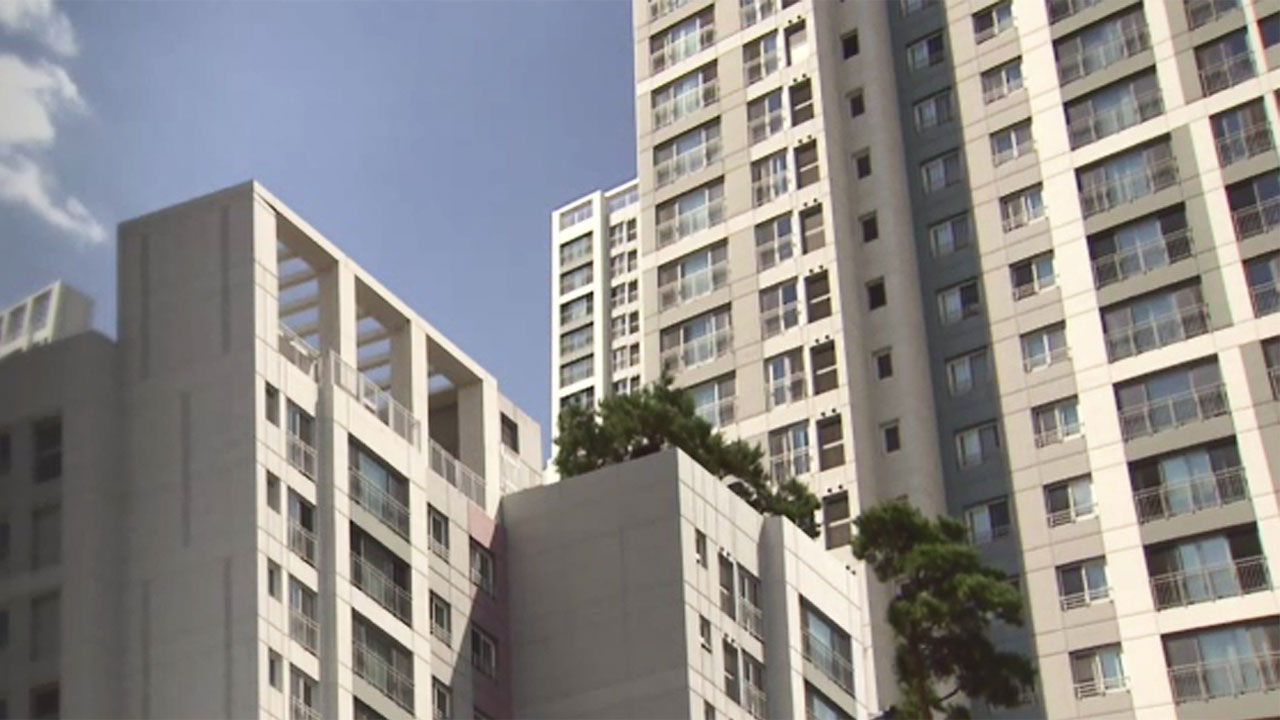 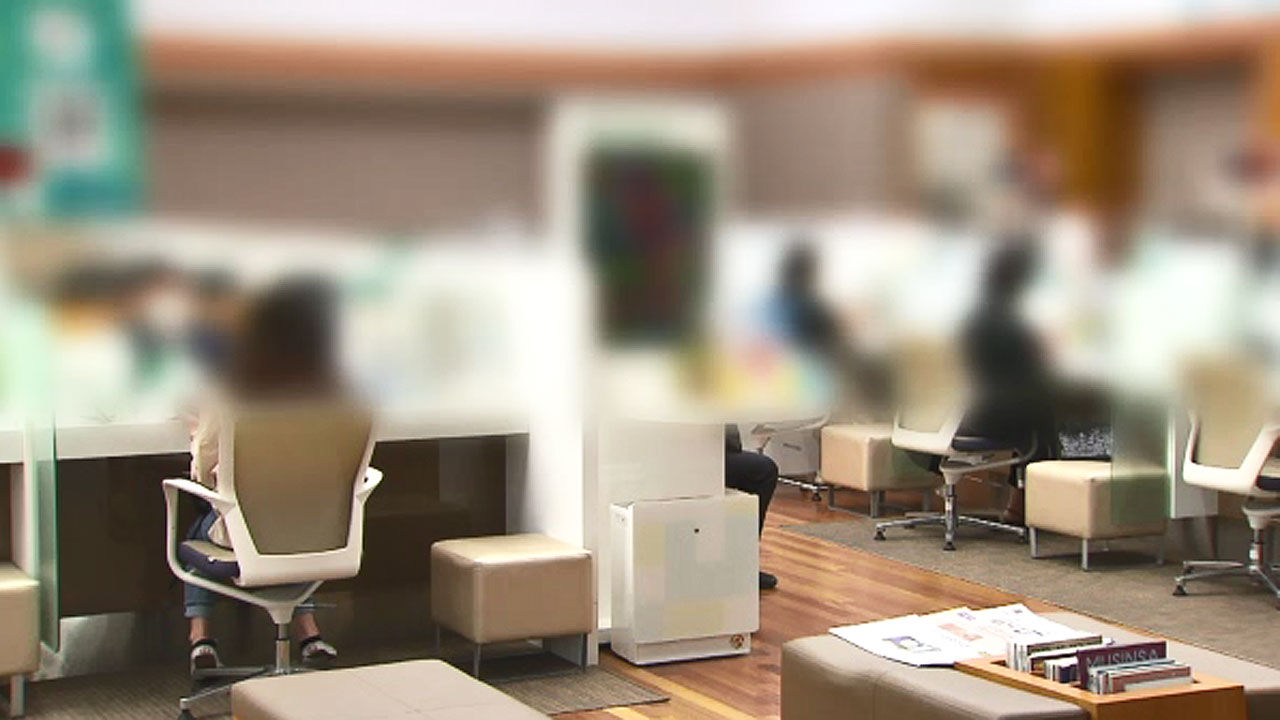