Fictitious transaction of Toshiba subsidiary over 43.5 billion yen in 5 years

Toshiba announced the results of a fictitious transaction conducted at a subsidiary, and in the five years up to this year, 26 cases, sales of over 43.5 billion yen ...

Toshiba announced the results of a fictitious transaction conducted at a subsidiary and revealed that the company had sold 26 cases and sales of more than 43.5 billion yen over the past five years.

Toshiba's Managing Director Masayasu Toyohara said at a press conference, "I'm sorry for the inconvenience and concerns of our shareholders and stakeholders.

Toshiba is aiming to return from the second section of the Tokyo Stock Exchange to the first section by restructuring its operations. I want to apply for a return. " 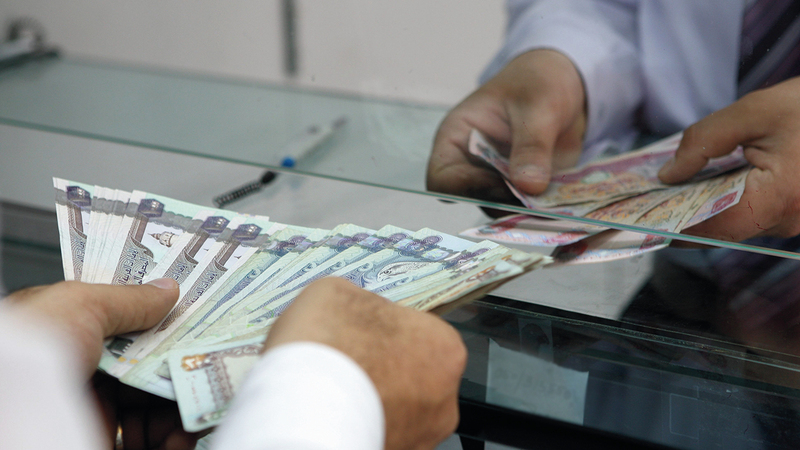 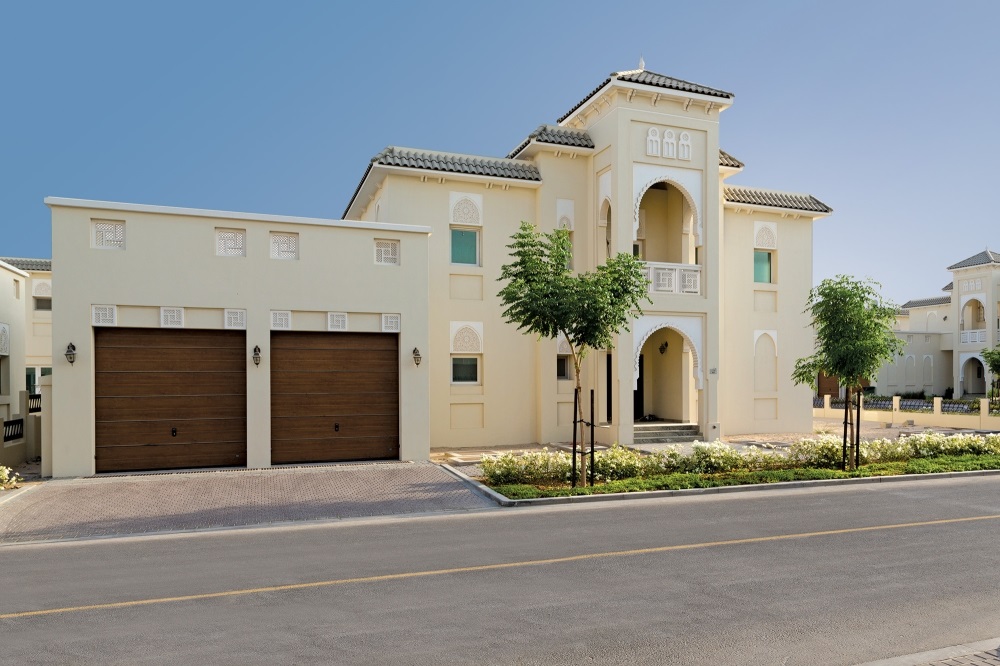 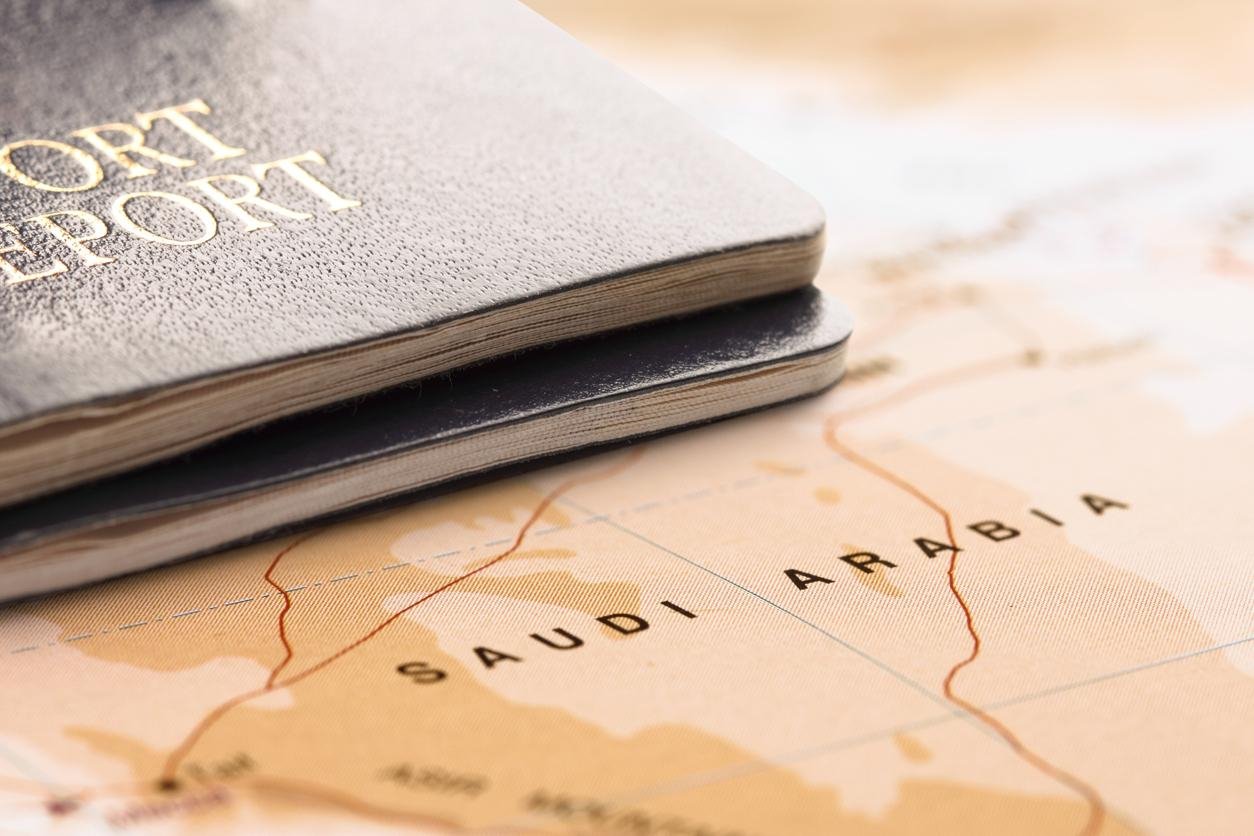 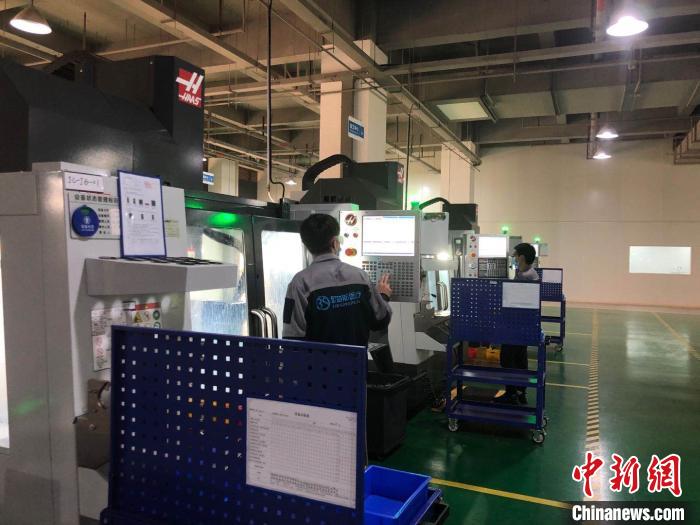